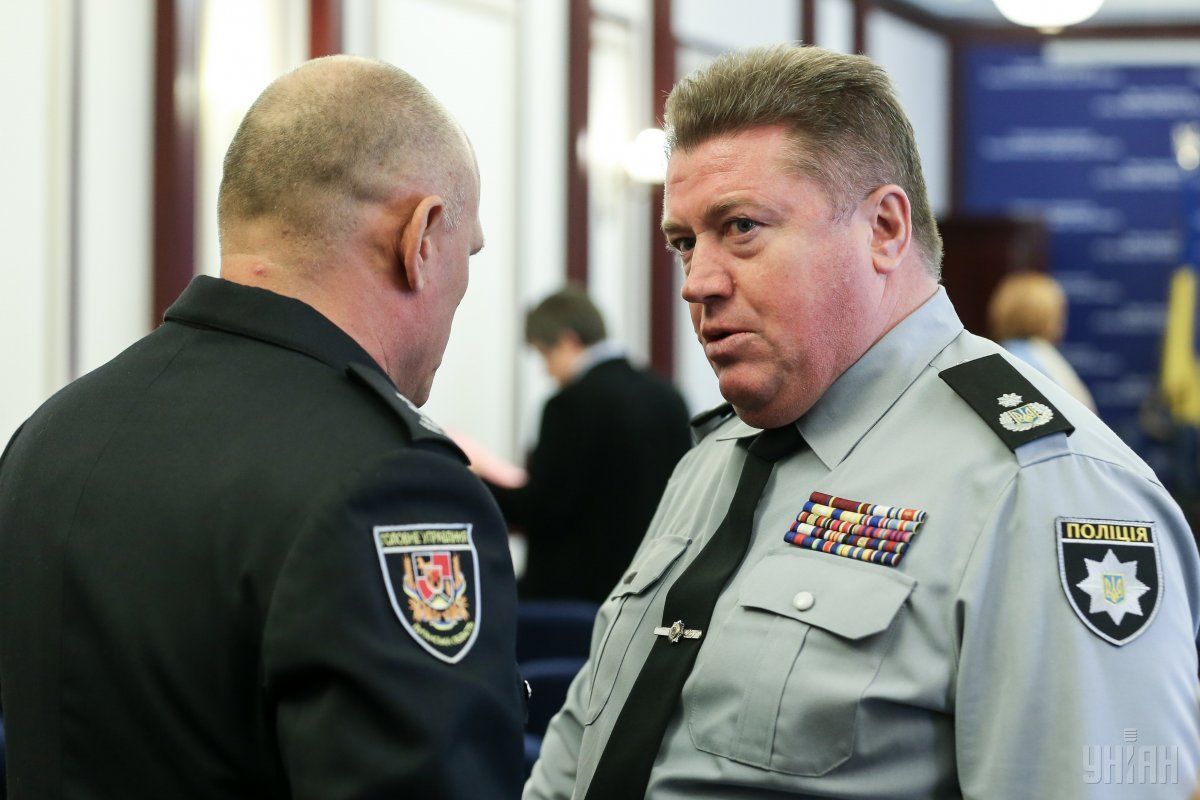 "As part of the criminal investigation, the law enforcers discovered that the police officer, in addition to official fees for physical security services, demanded from a Kyiv resident an additional, and illegal, monthly payment worth over UAH 80,000, to be handed over through an intermediary," the report says.

Read alsoNABU exposes massive corruption schemes in agricultural sectorThe top level policeman was detained upon receiving a bribe of UAH 96,000. Investigators found out that the official had received over UAH 170,000 since June this year. 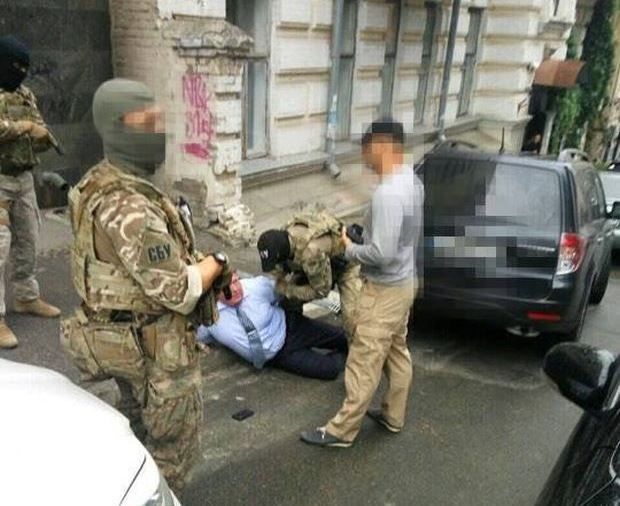 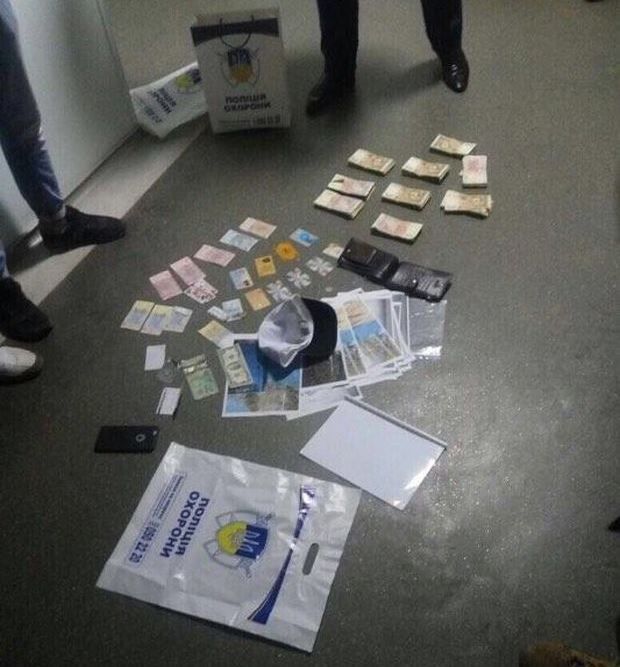 The high profile arrest comes amid vocal calls by Ukraine's international partners to boost anti-corruption efforts and pursue the reform, including that of the law enforcement system.

If you see a spelling error on our site, select it and press Ctrl+Enter
Tags:News of UkraineUkraineSBUcorruptionpolicereformarrestPGO