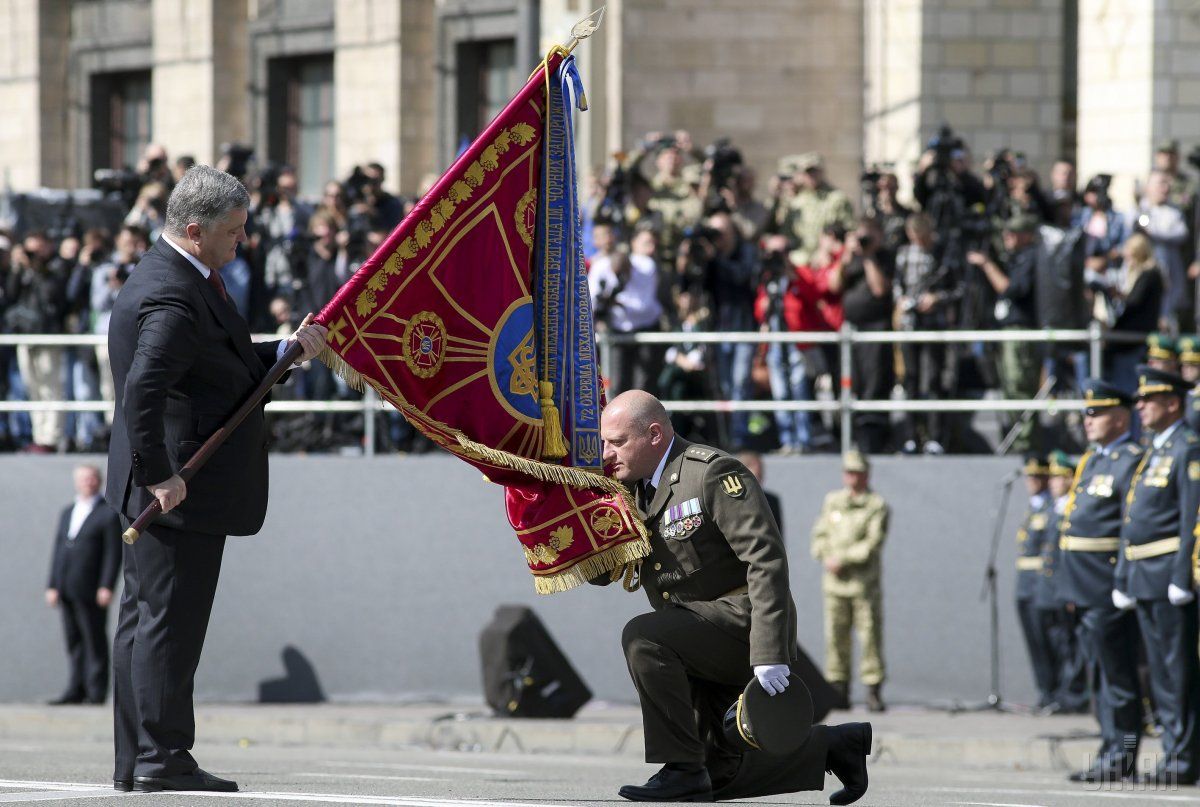 Participants and veterans of the Anti-Terrorist Operation (ATO) in eastern Ukraine, as well as Lyceum students and cadets of higher military institutions, took part in the parade.

Soldiers of the joint Lithuanian-Polish-Ukrainian brigade and the combined band of the National Guard of Ukraine also participated in the event. 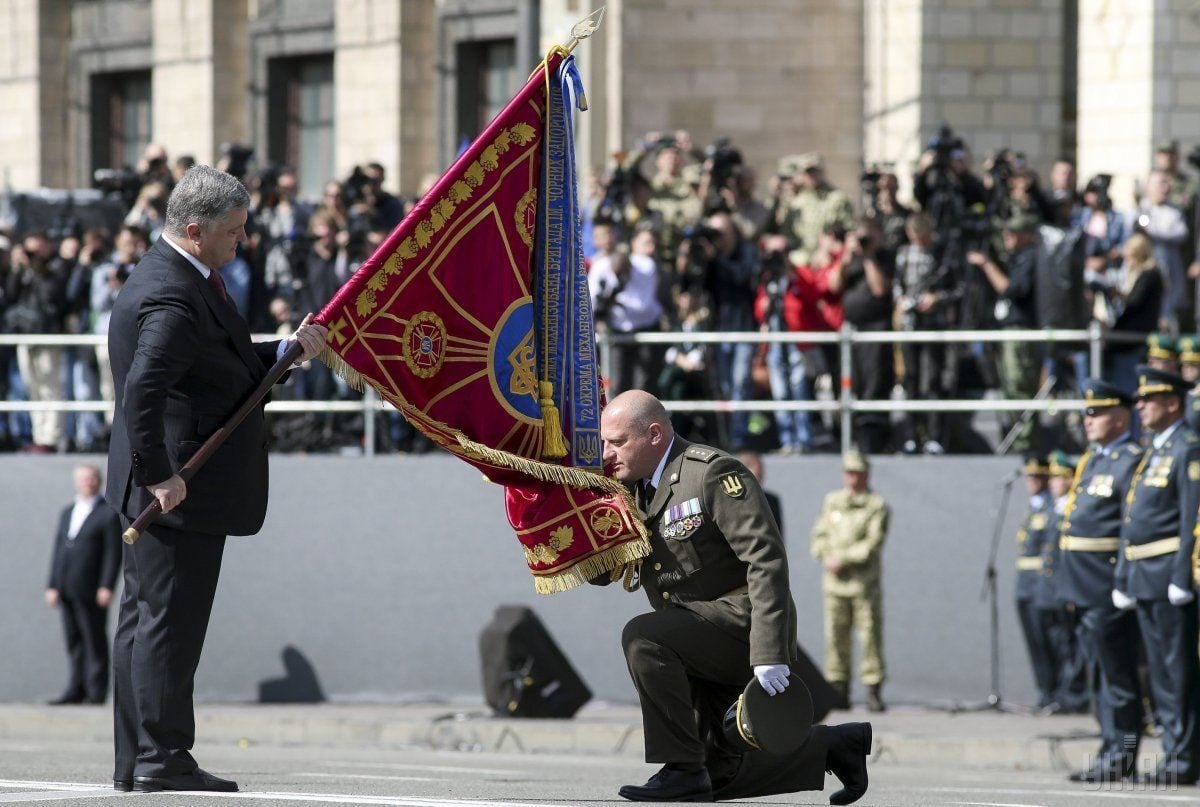 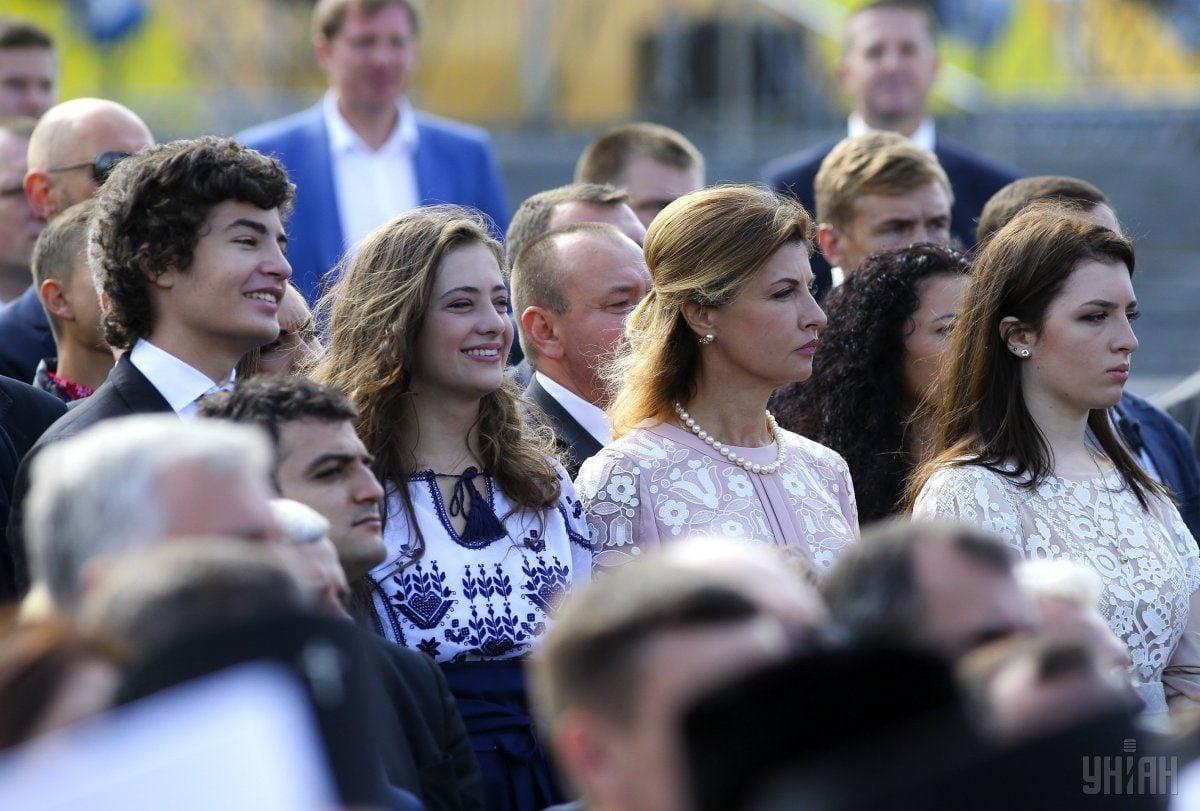 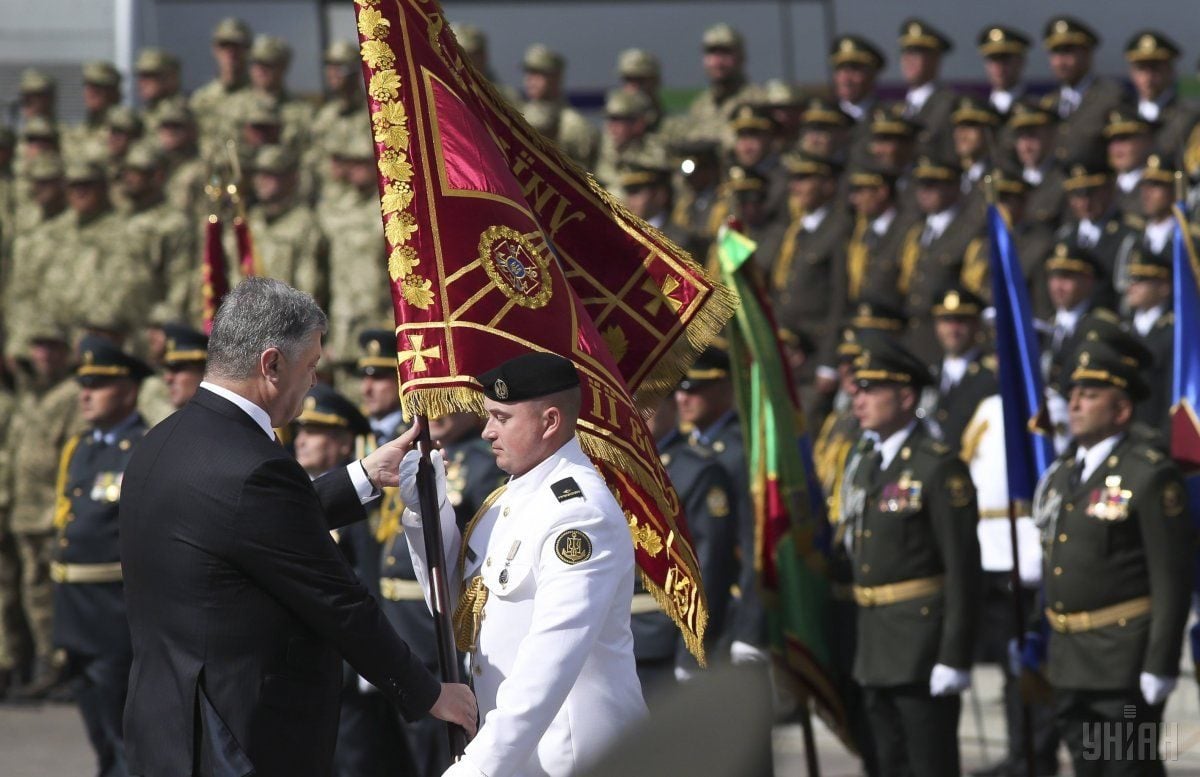 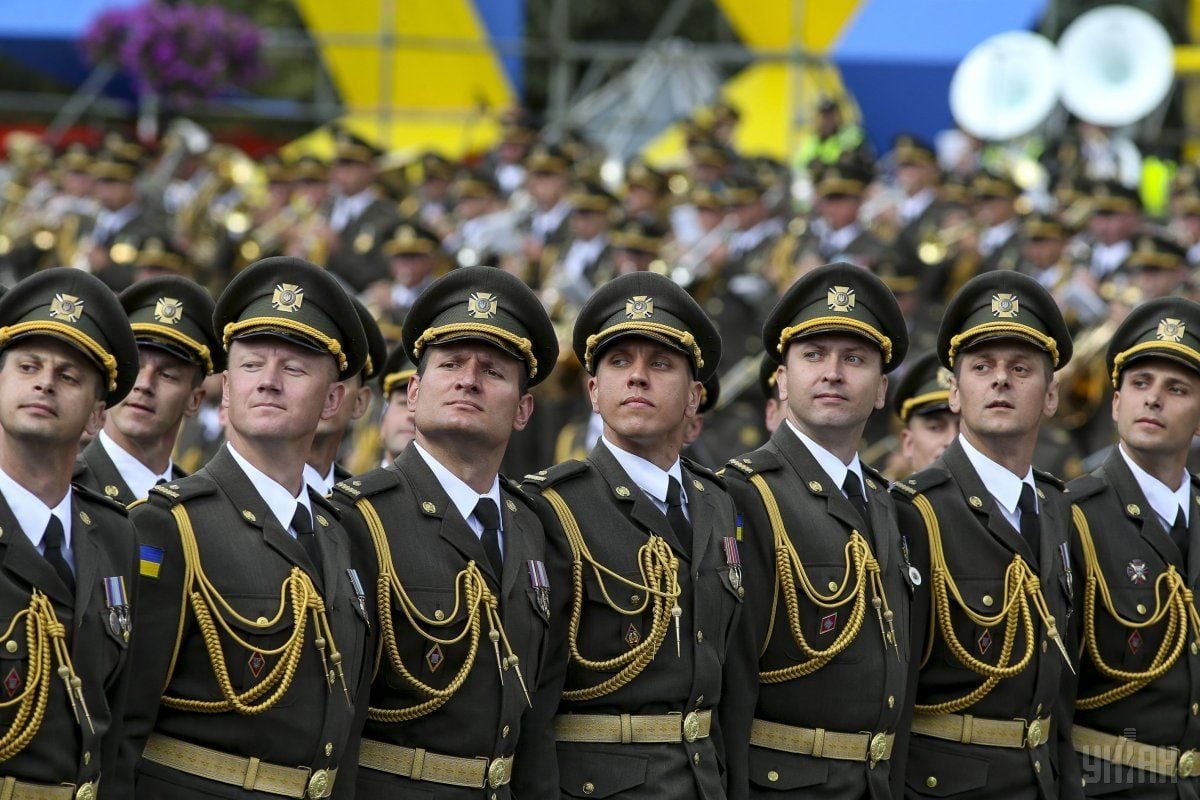 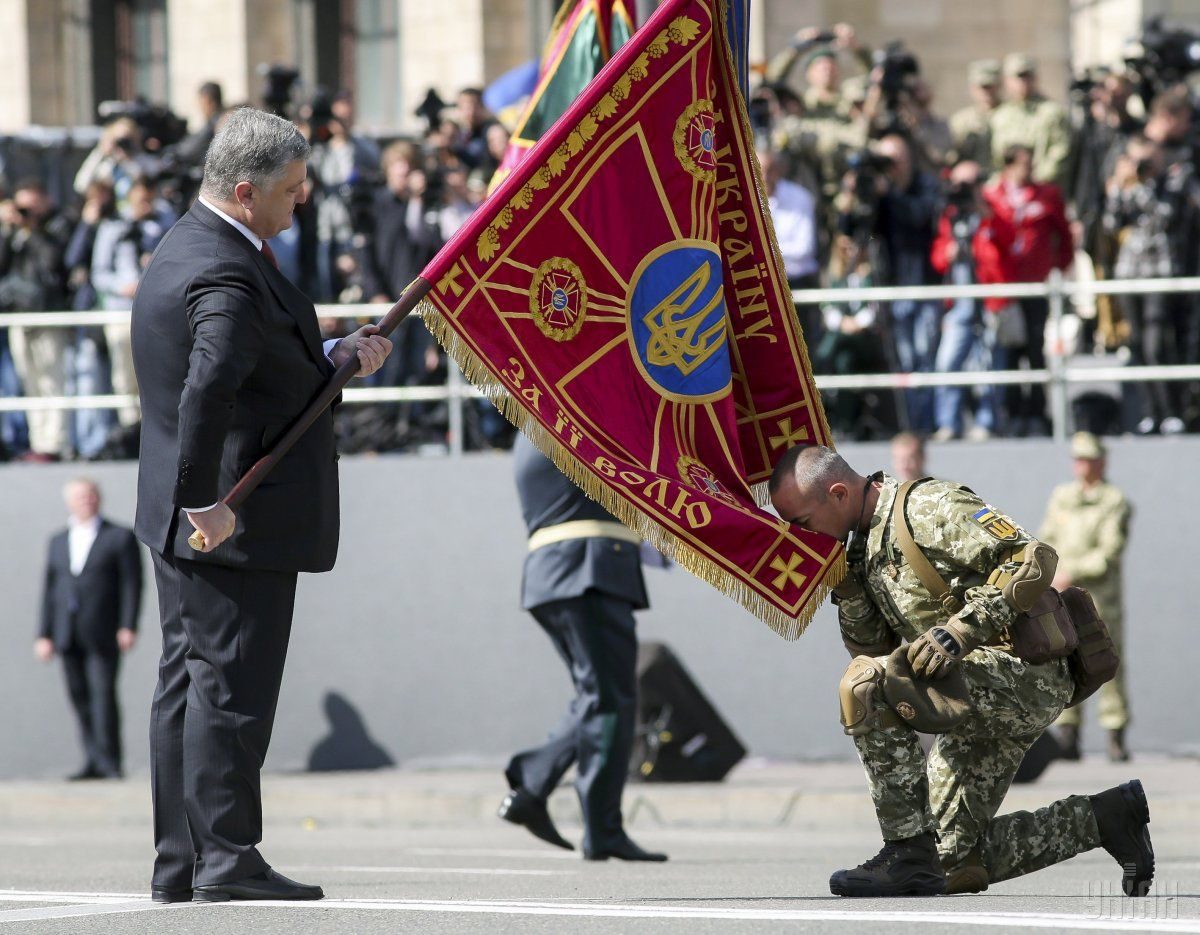 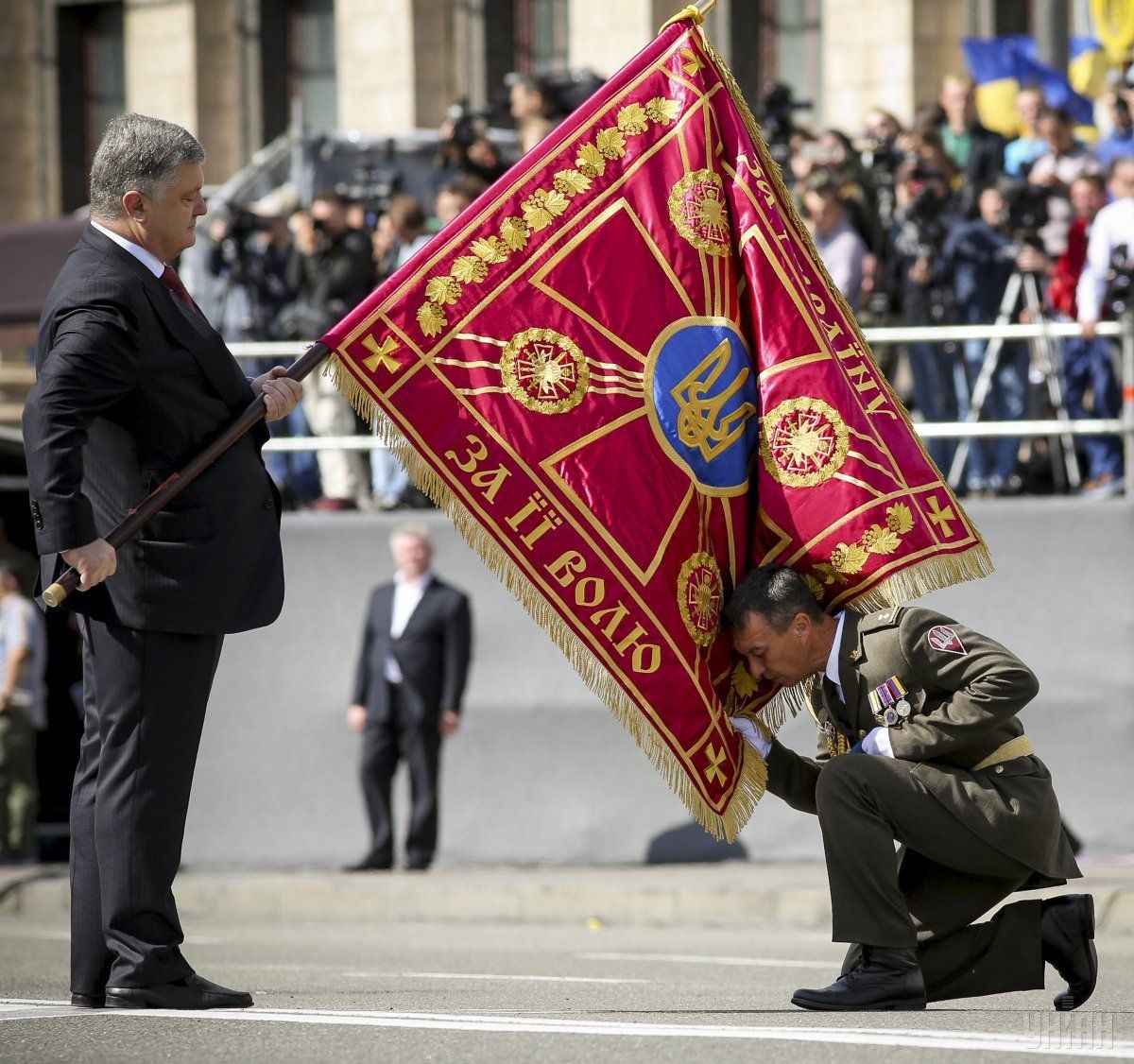 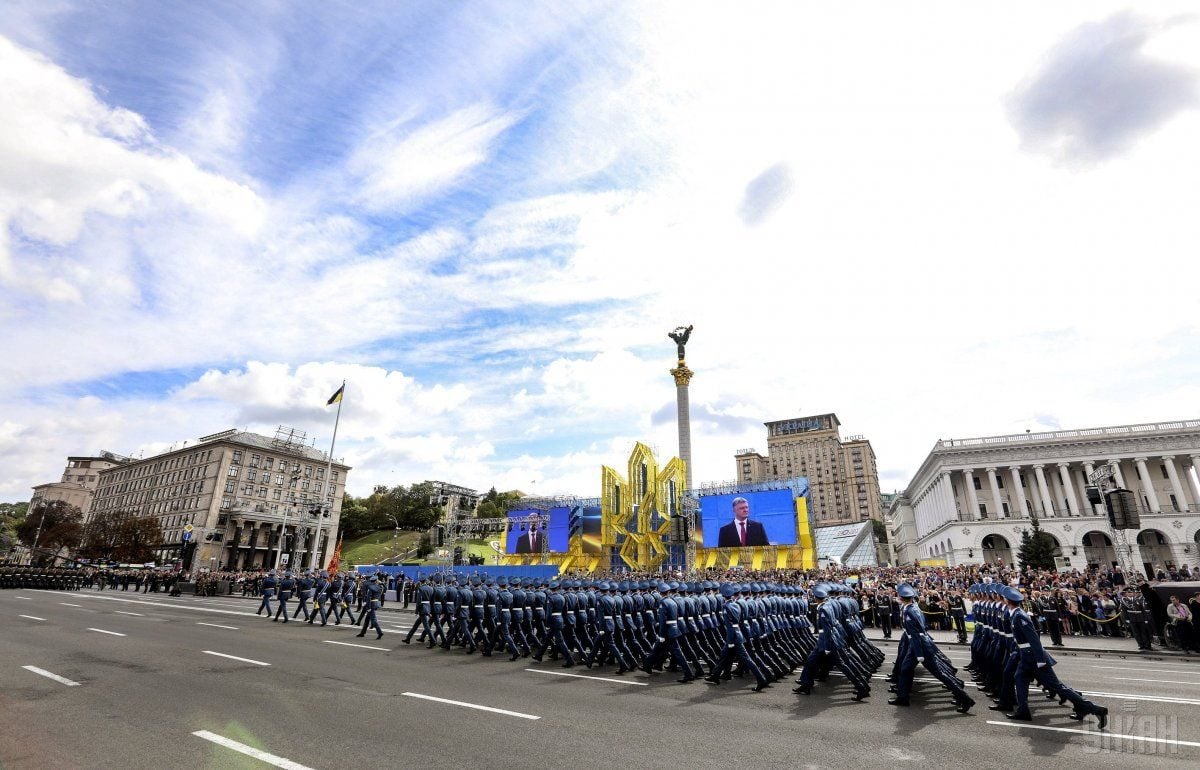 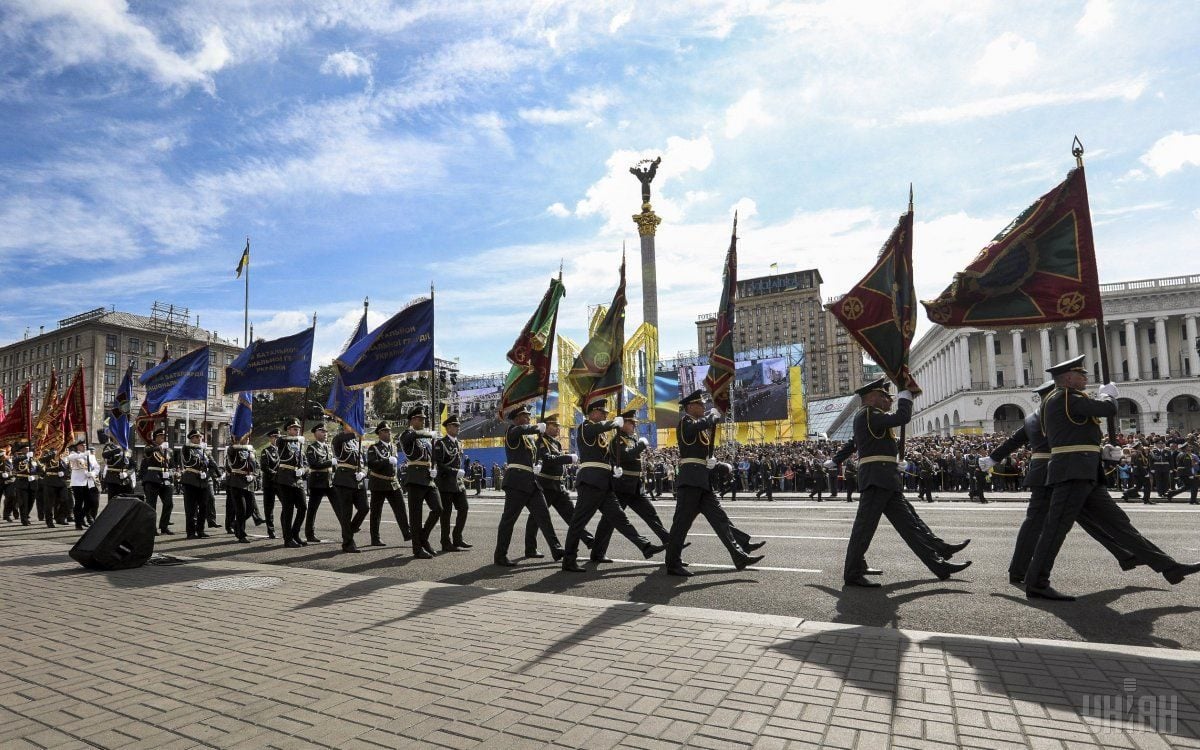 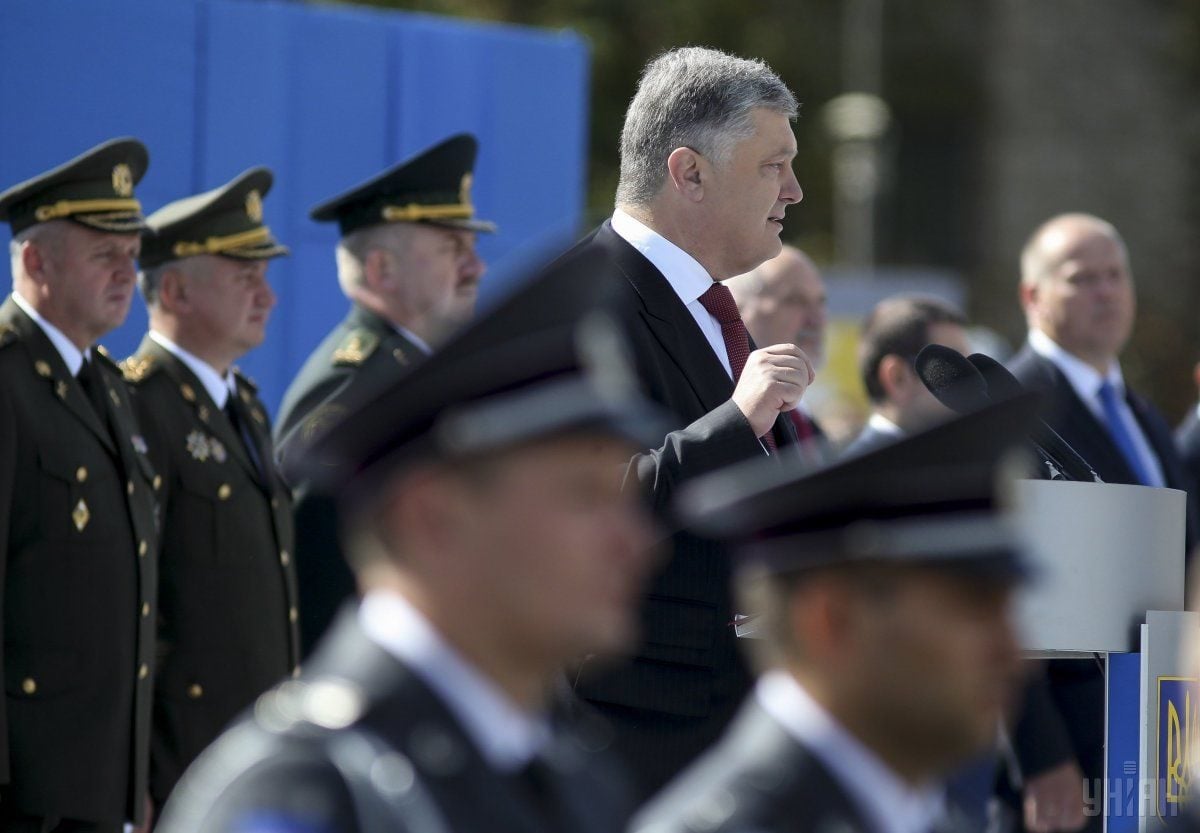 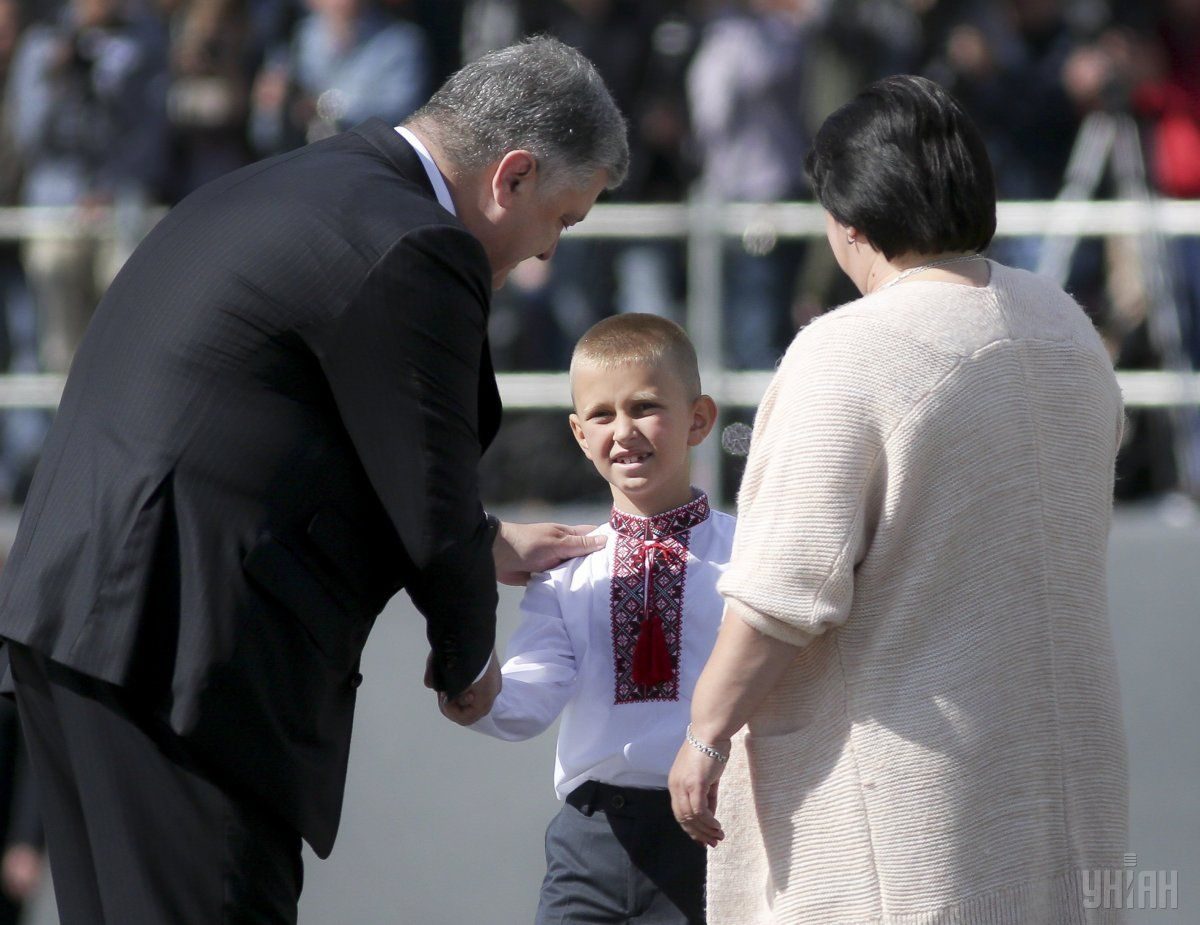 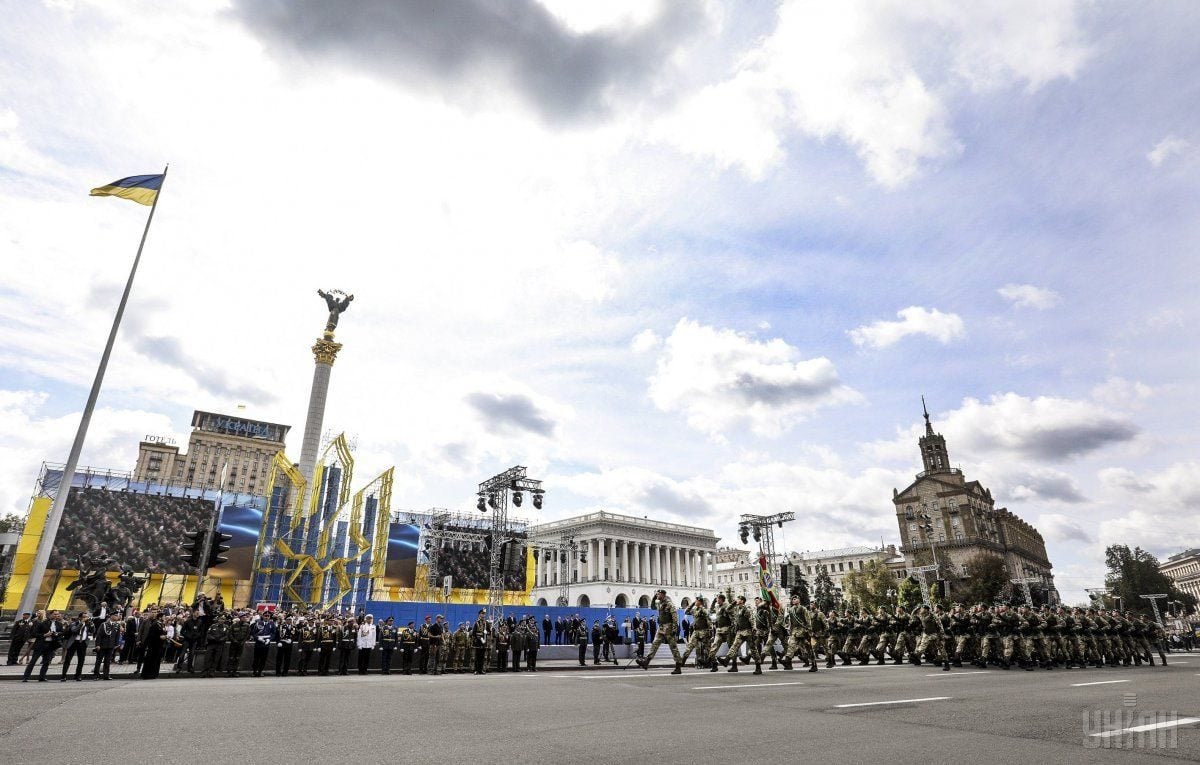 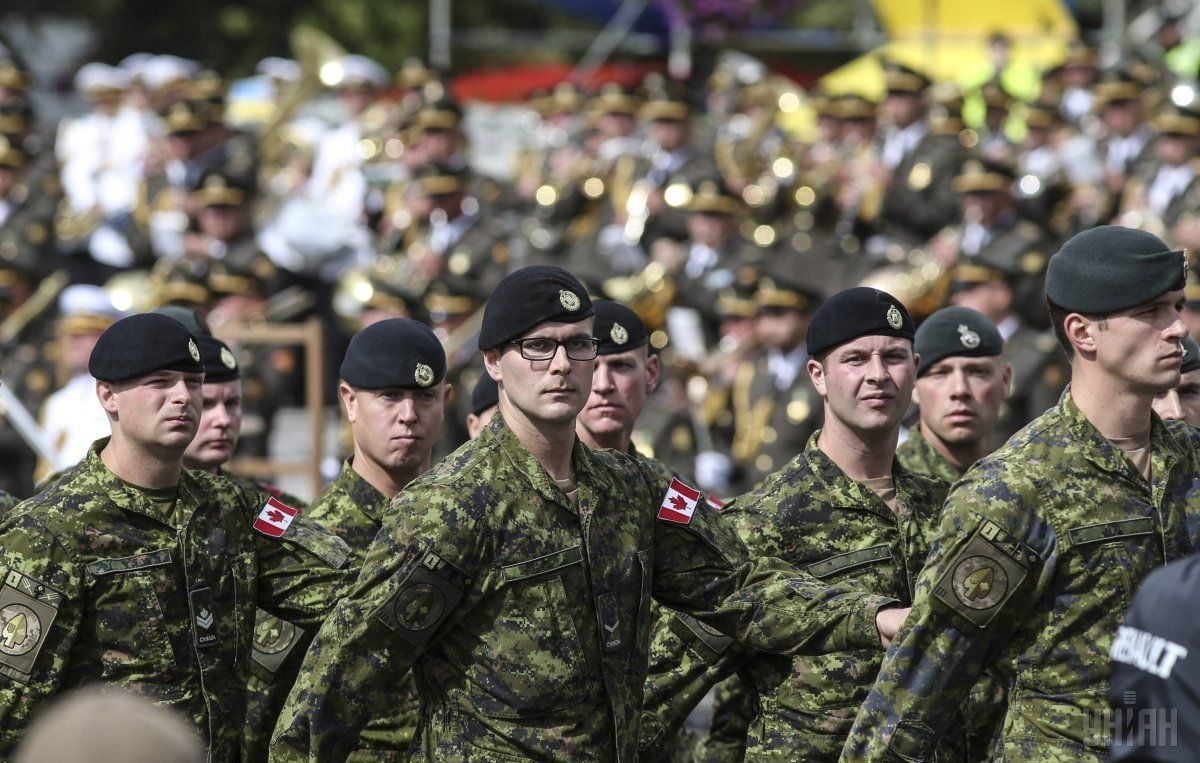 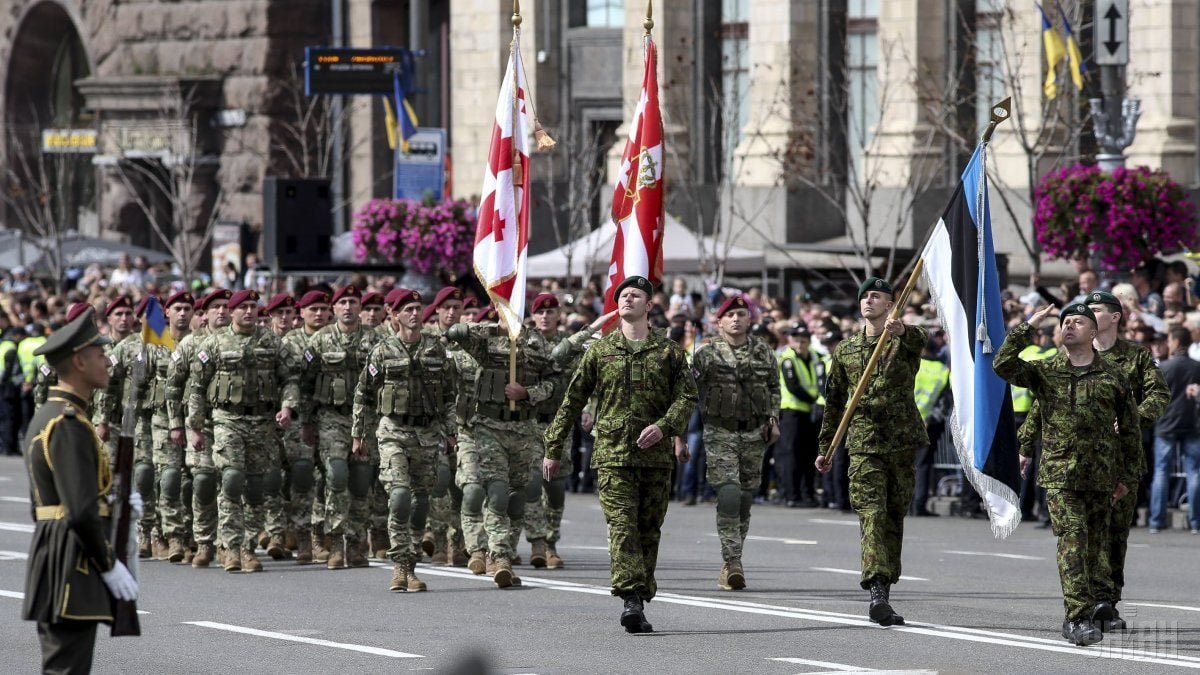 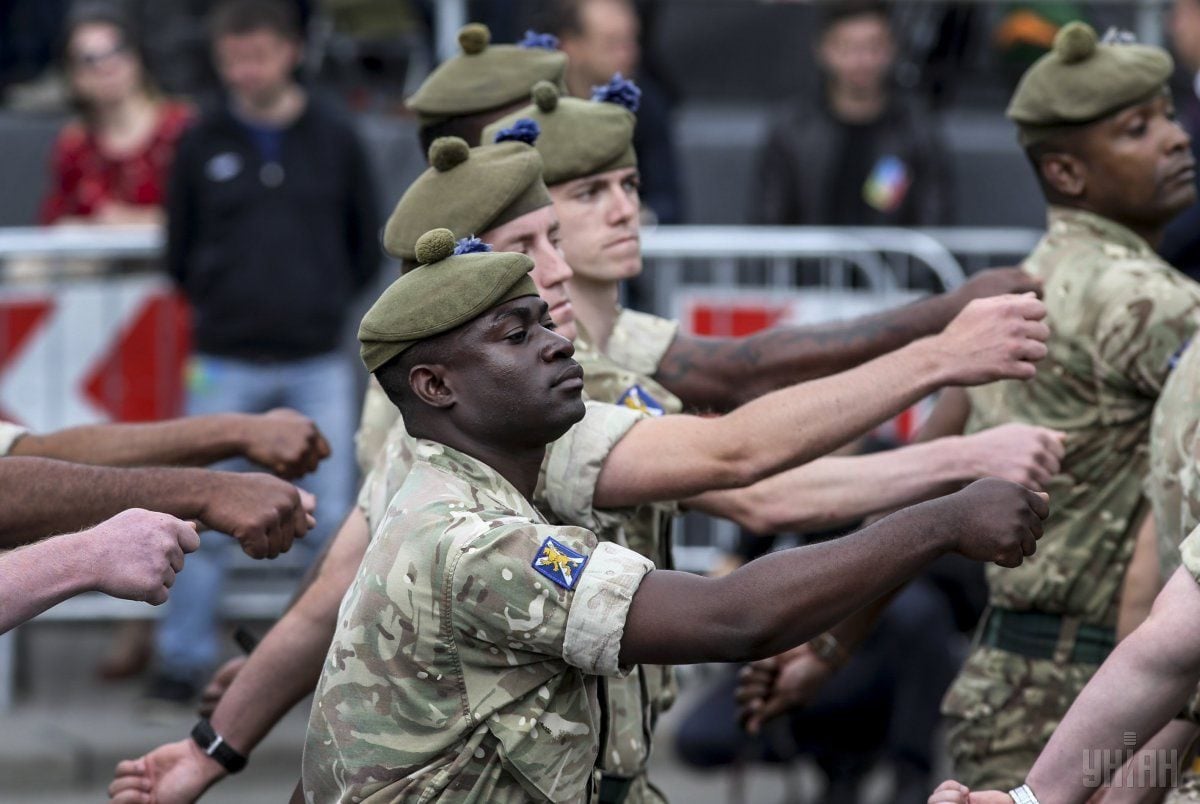 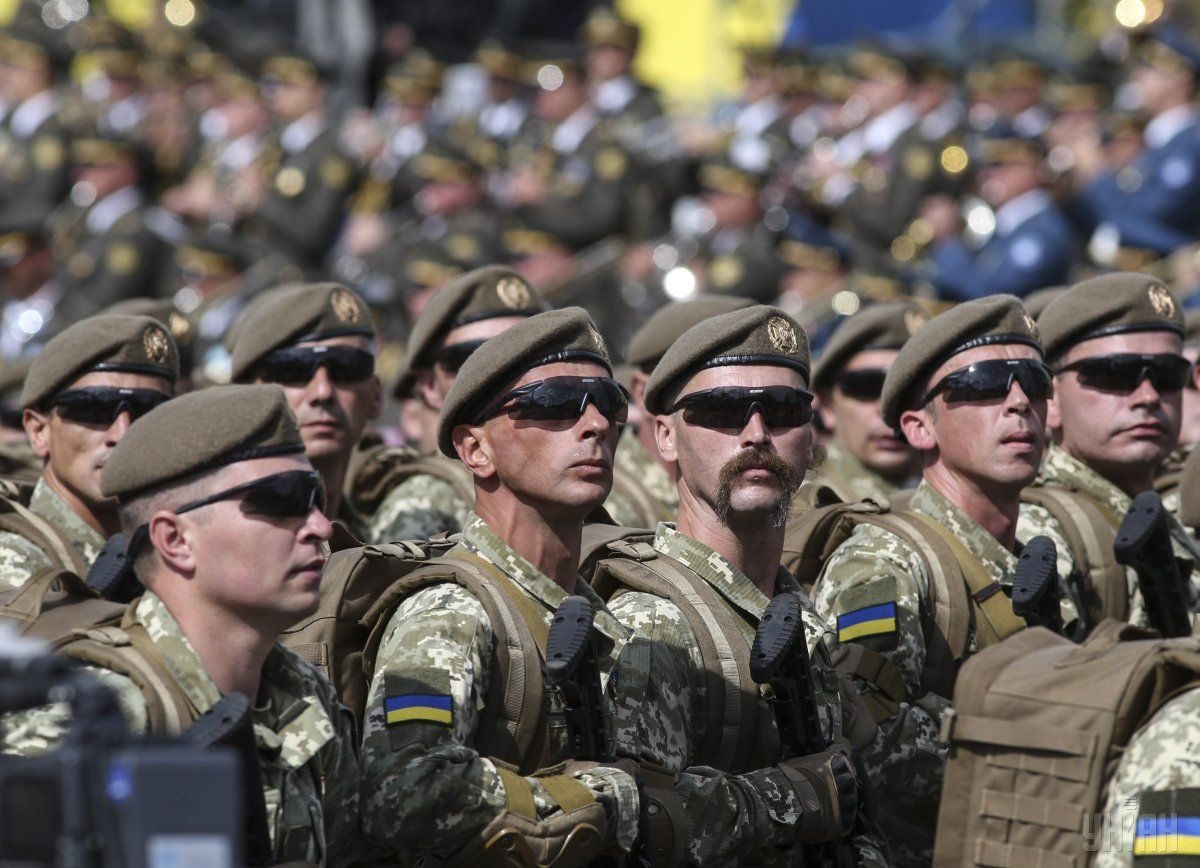 © UNIAN
If you see a spelling error on our site, select it and press Ctrl+Enter
Tags:News of UkraineKyivmilitaryparadeanniversaryindependenceday