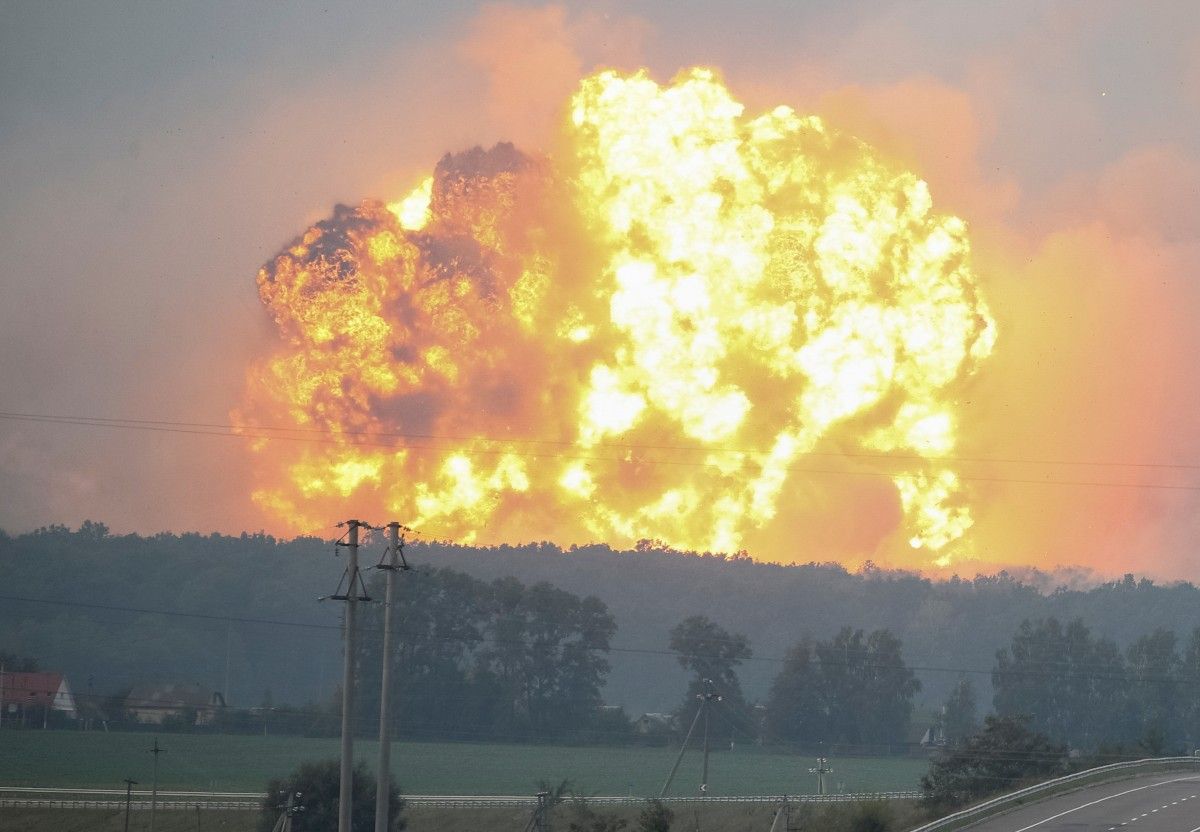 "The Military Prosecutor's Office of the Southern area has added a new criminal case to the National Register of Pretrial Investigations under Article 113 of the Criminal Code – subversive activity. Our agents will be part of the investigation team. The investigation is under way," SBU press secretary Olena Gitlianska told UNIAN.

First reports about explosions of ammunition, namely 122mm and 125mm shells, at the arsenal of the Ukrainian Defense Ministry near Kalynivka in Vinnytsia region some 270 kilometers southwest of Kyiv came at around 22:00 local time on September 26.

As of noon on September 27, rescuers had evacuated over 30,000 people from the affected area. 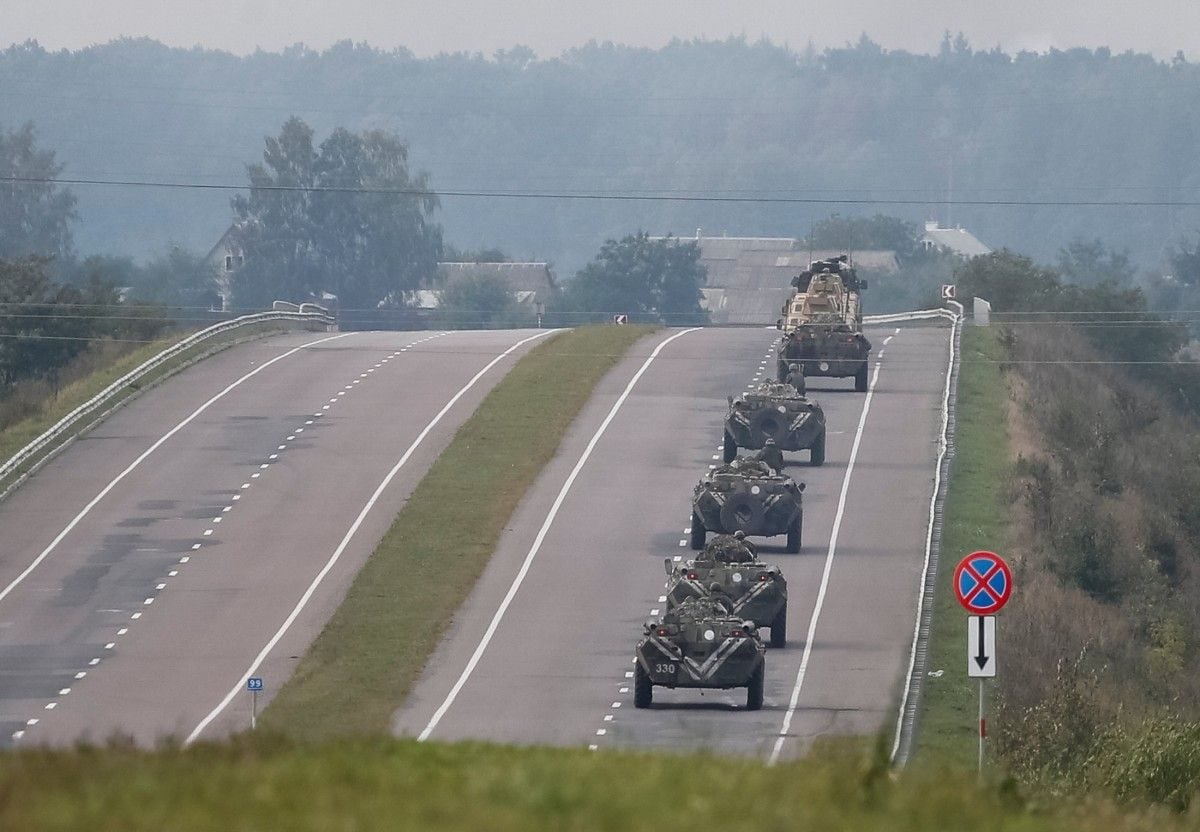 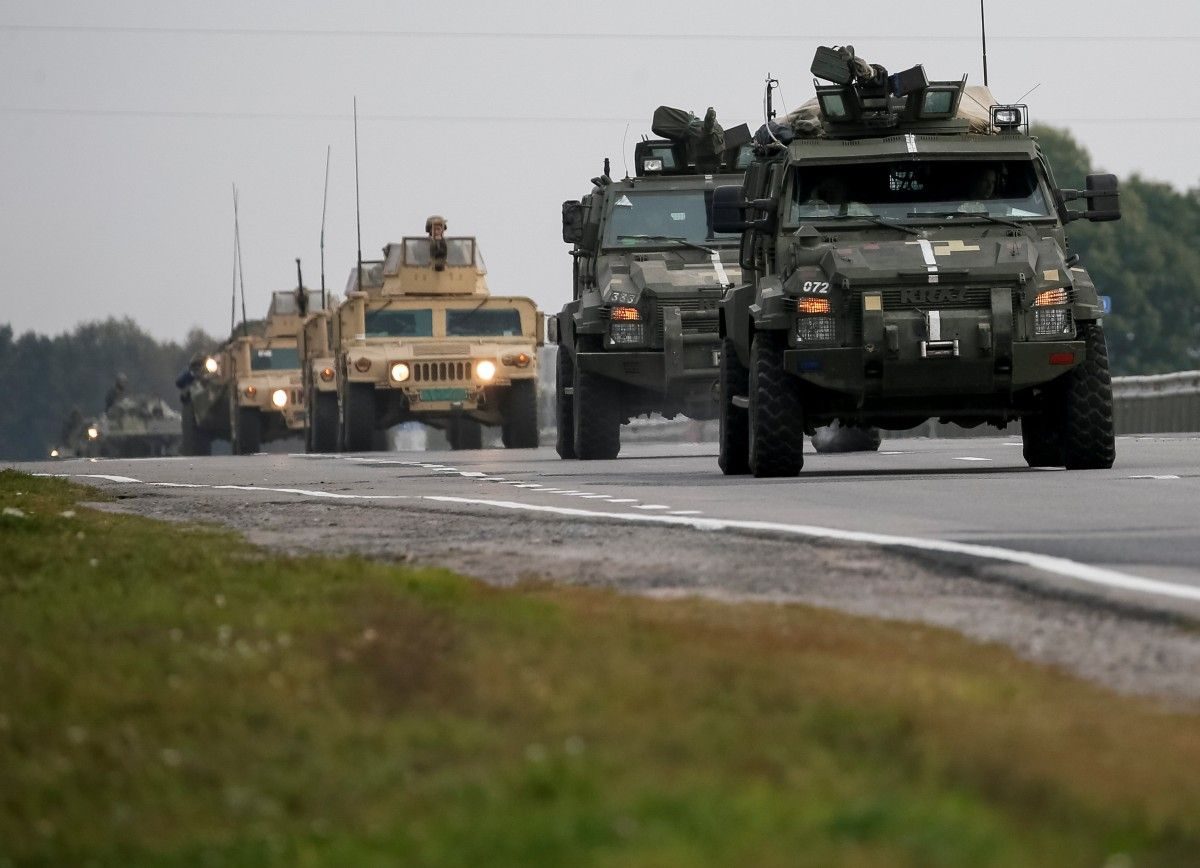 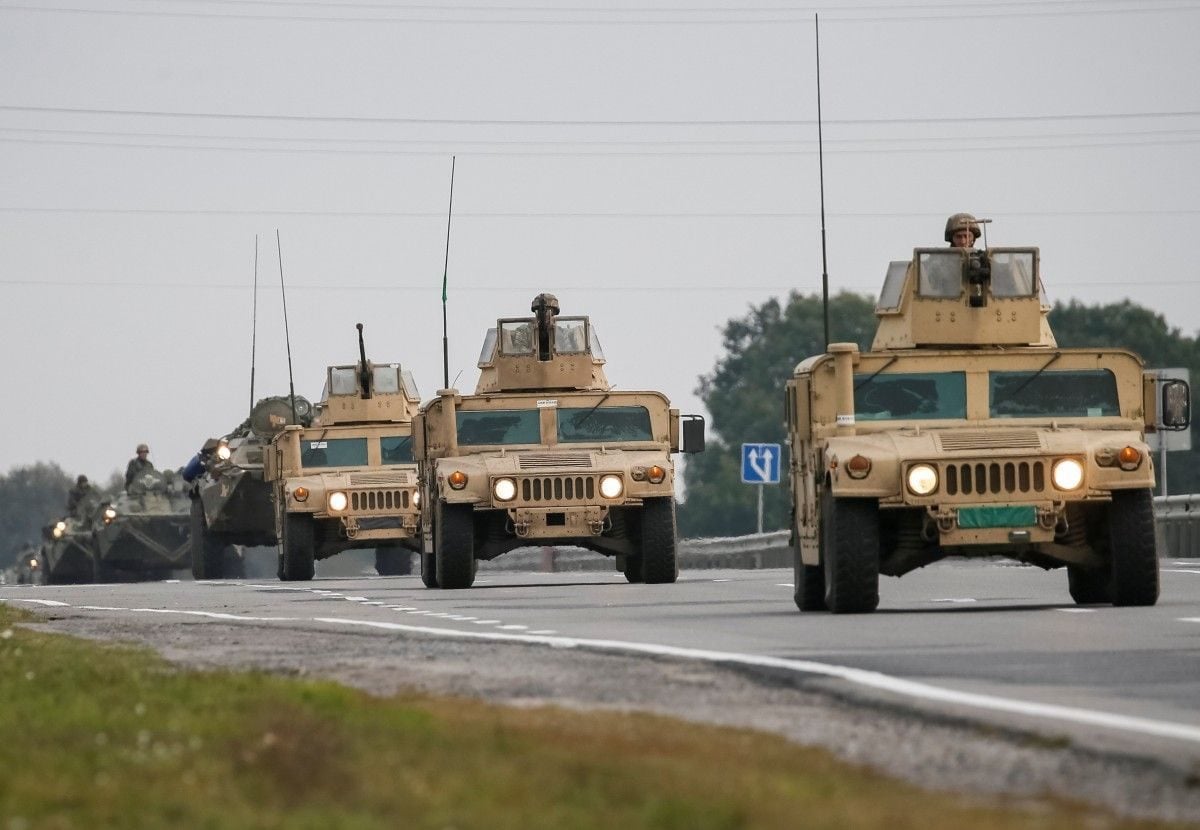 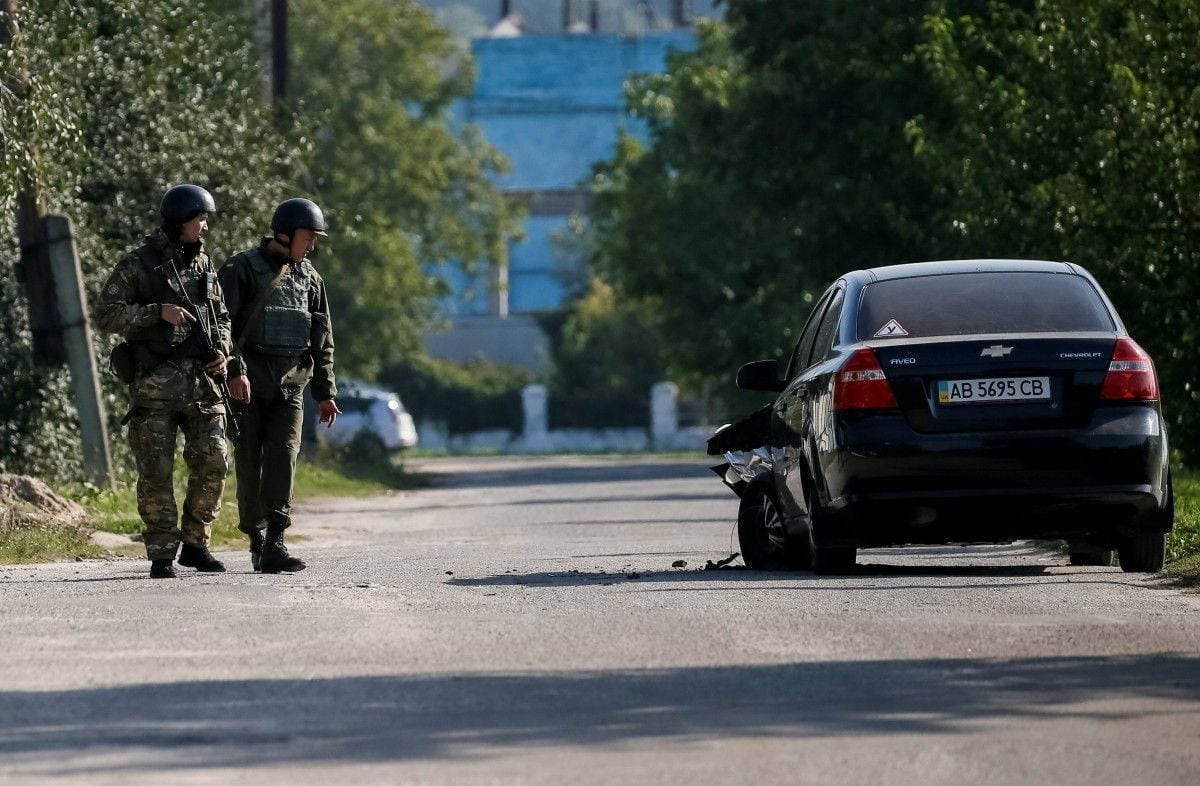 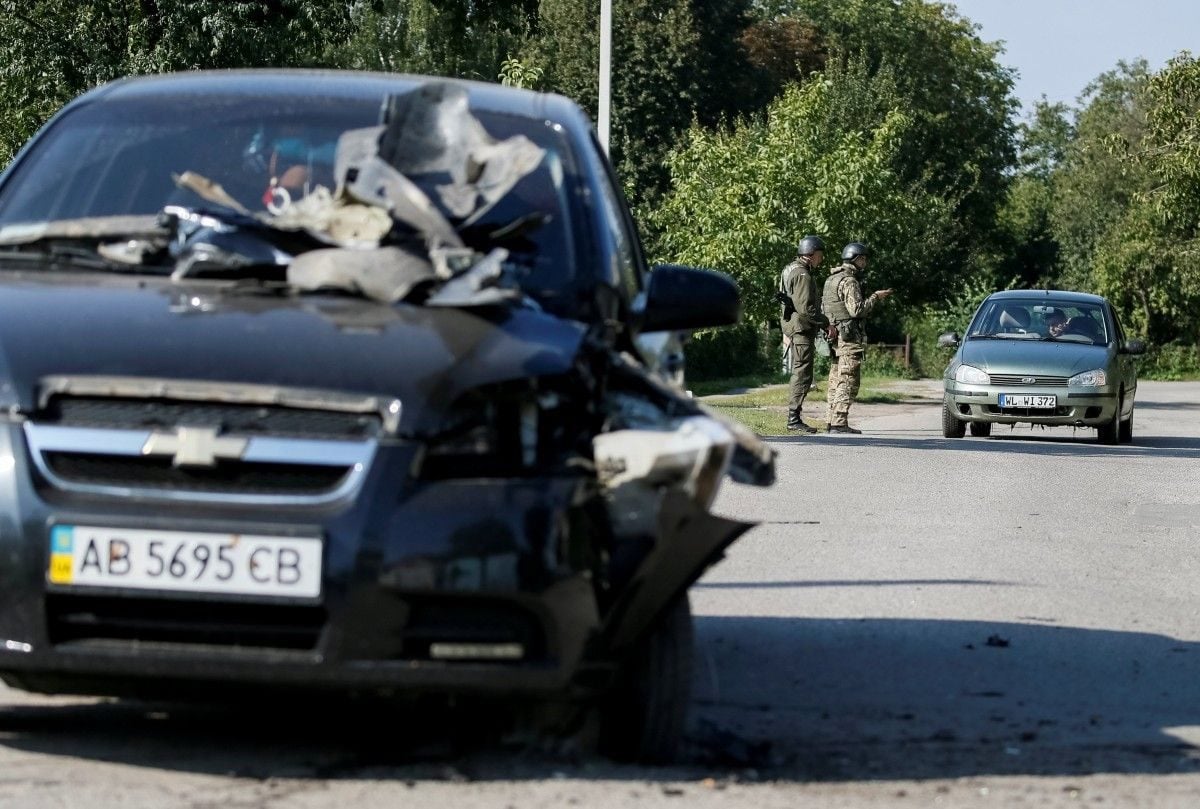 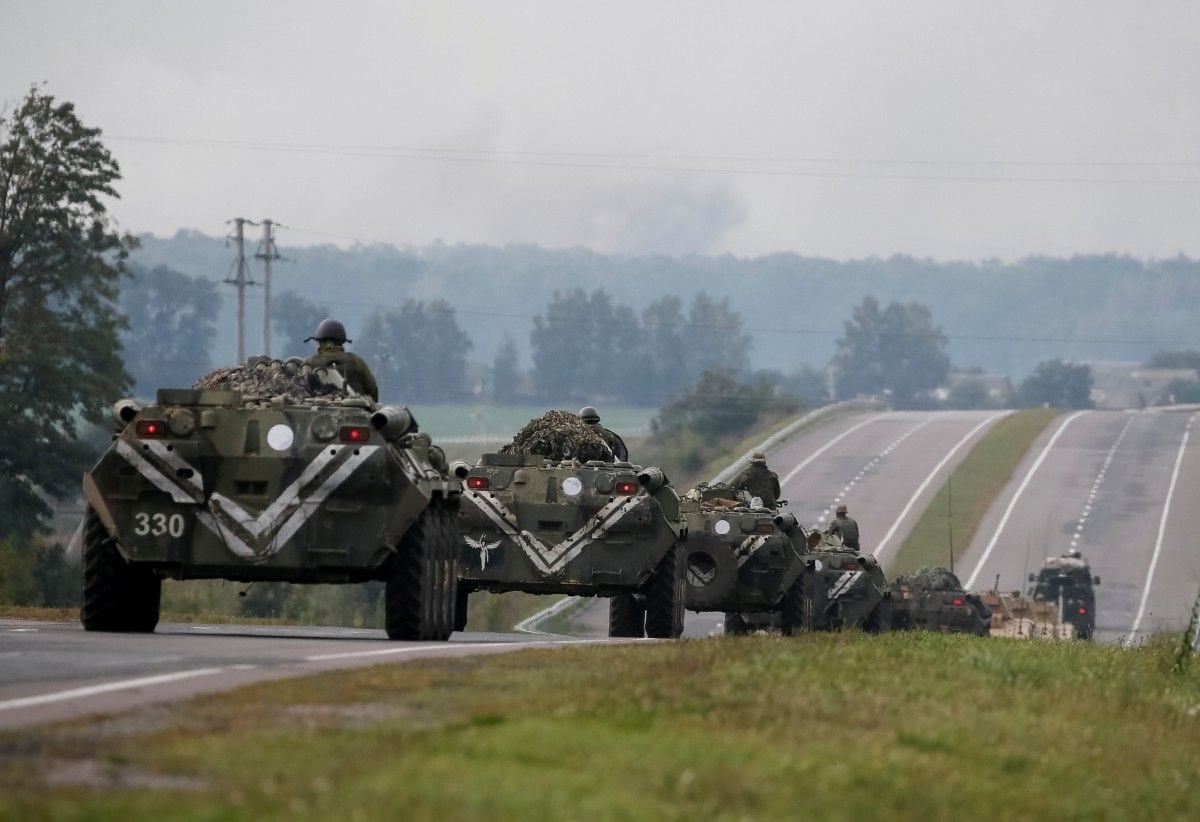 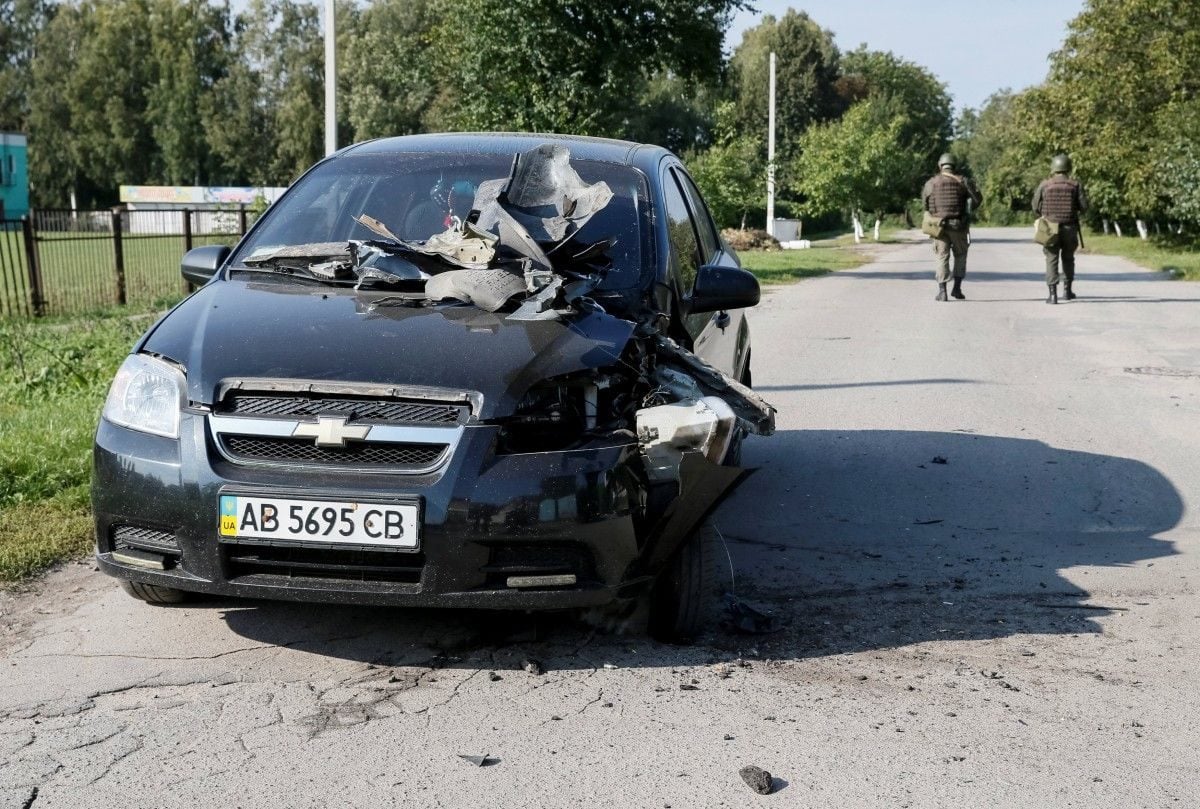 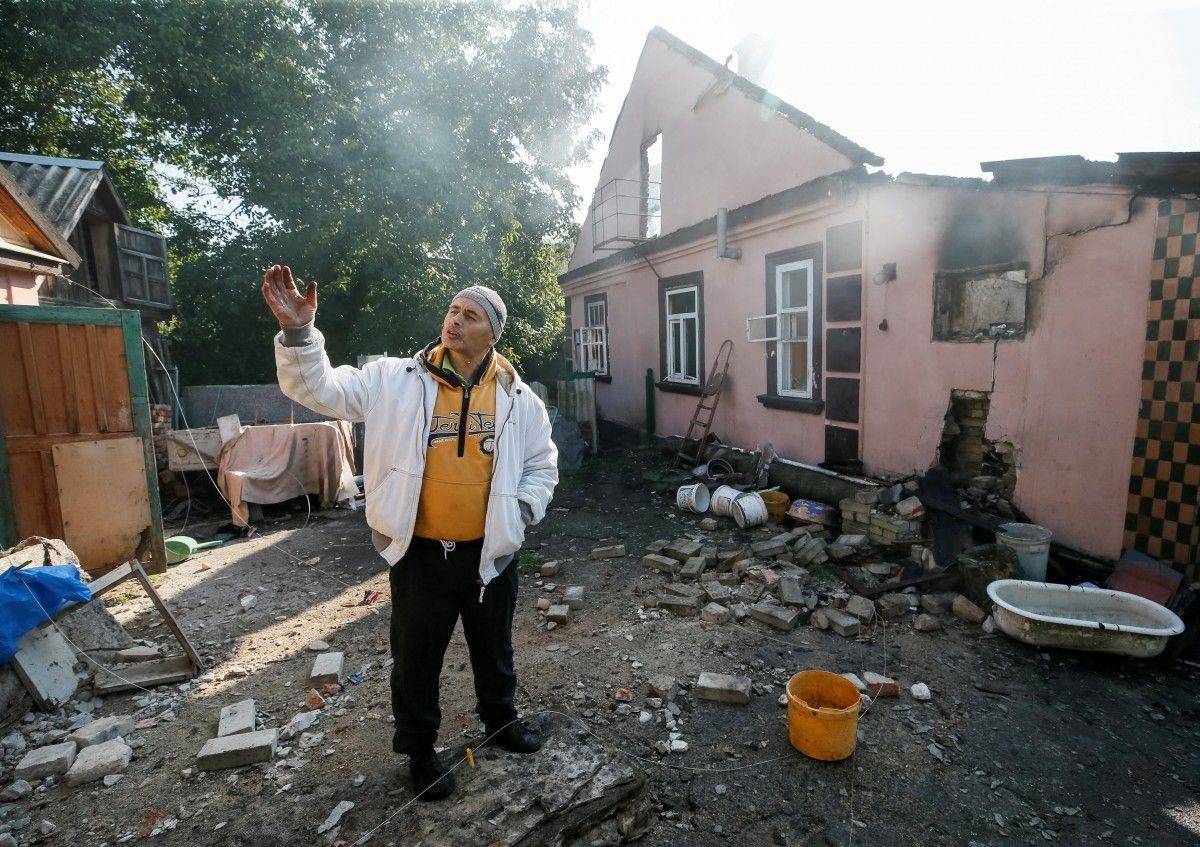 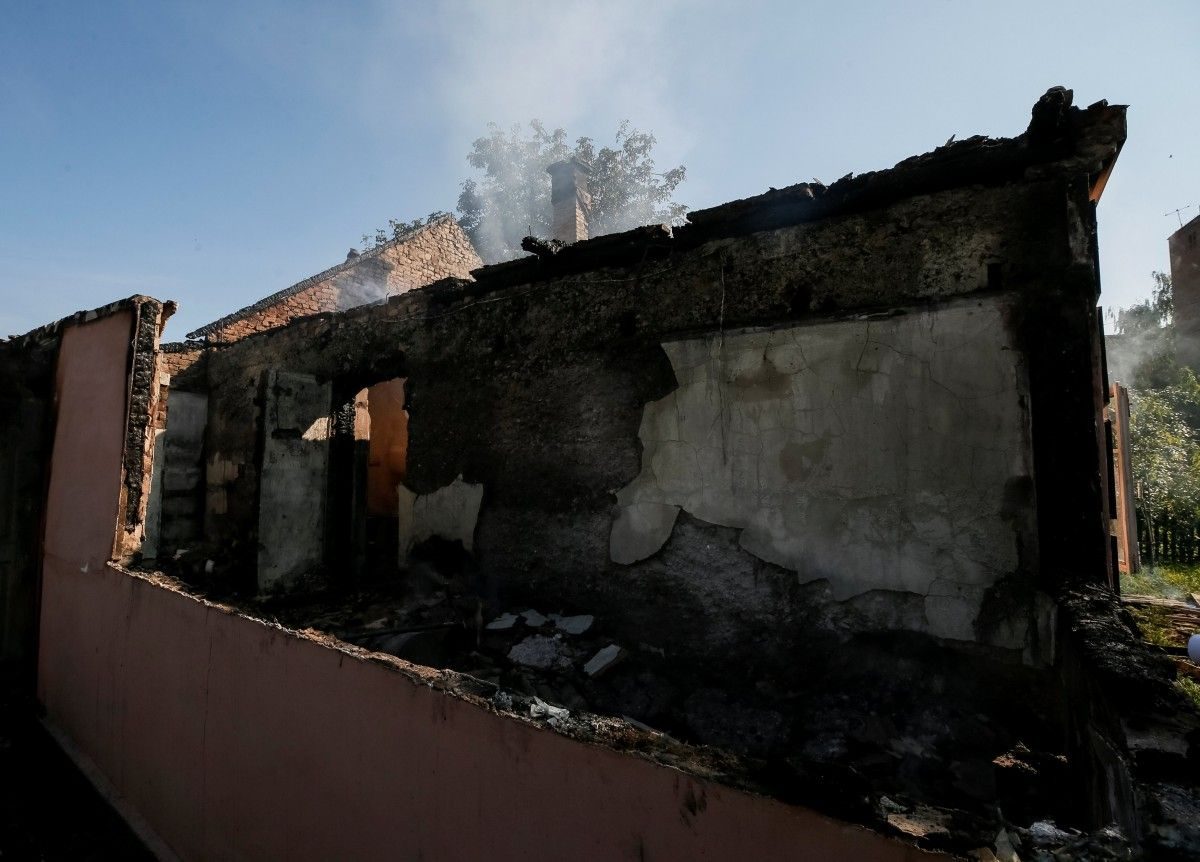 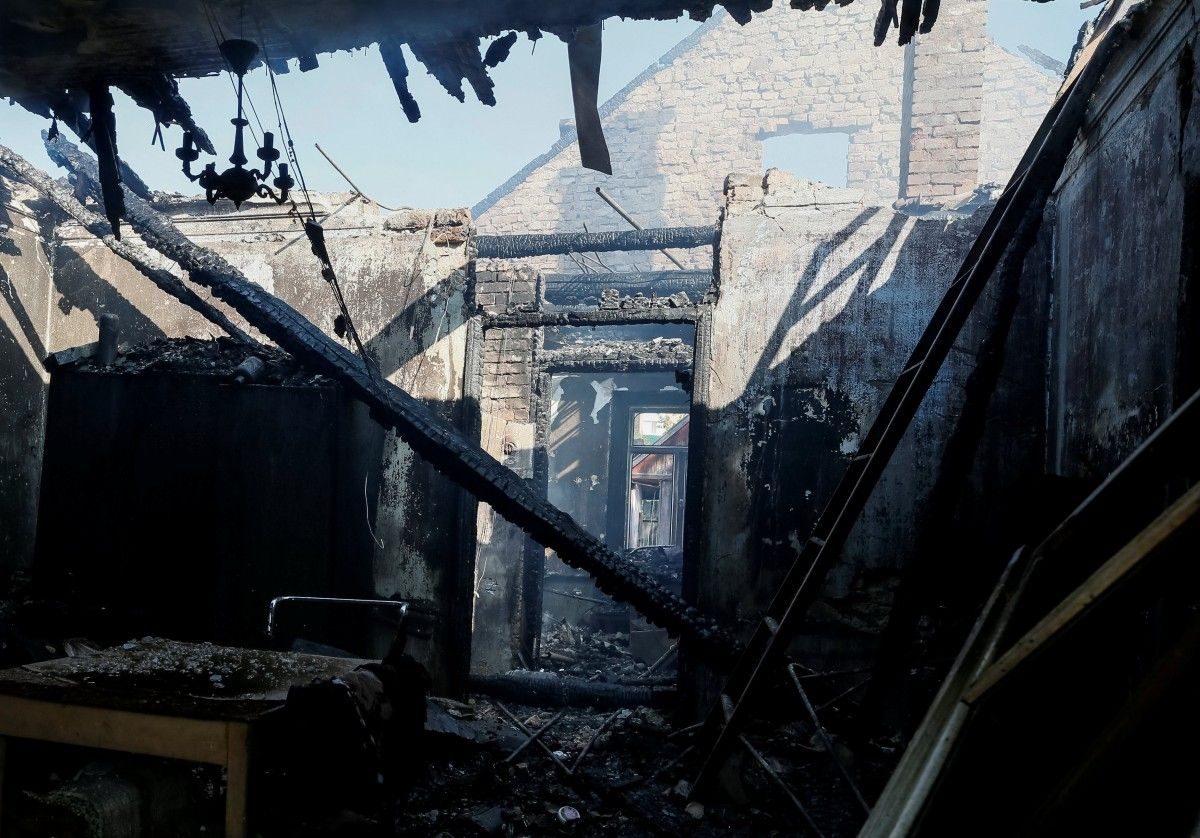 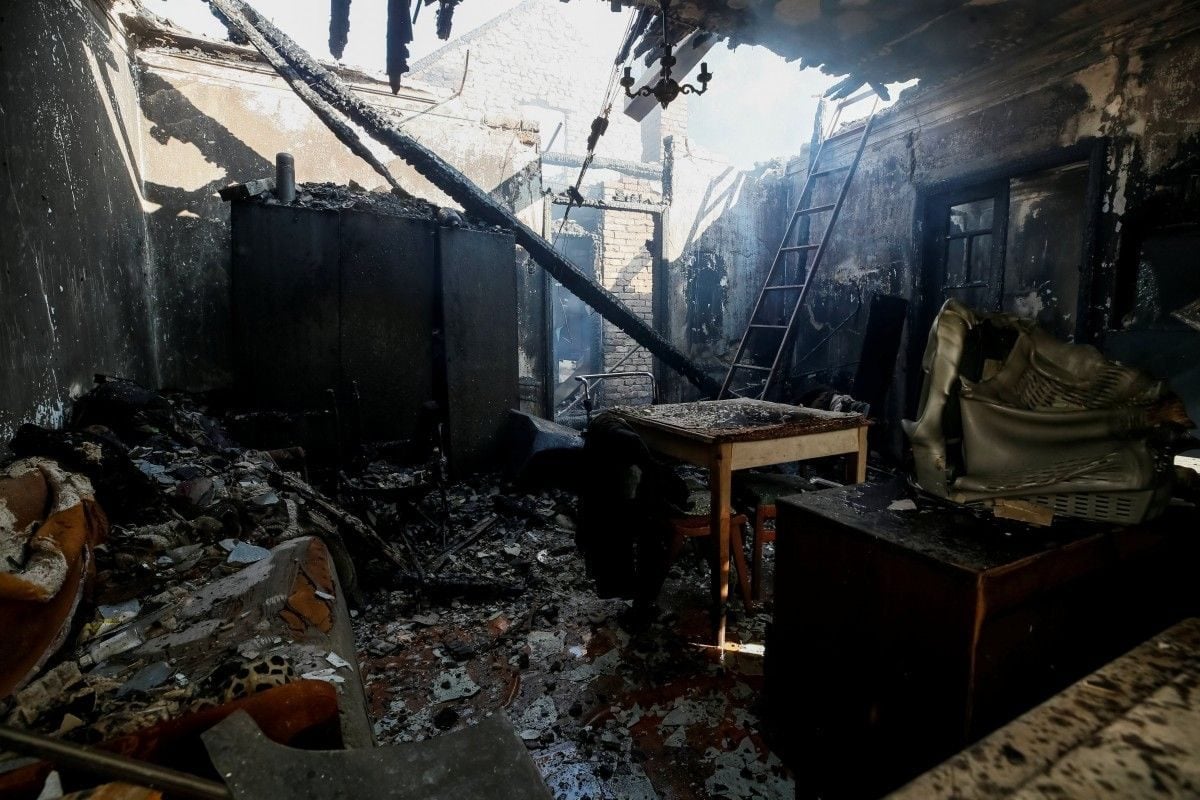 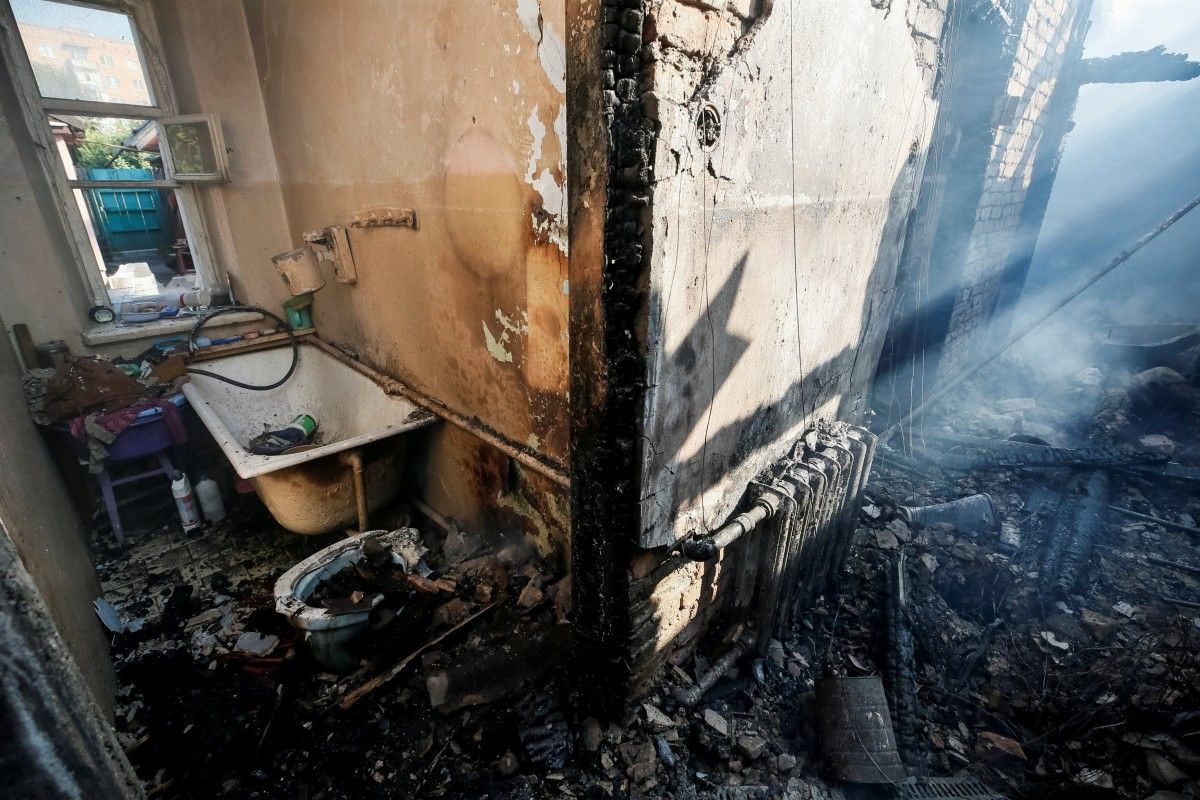 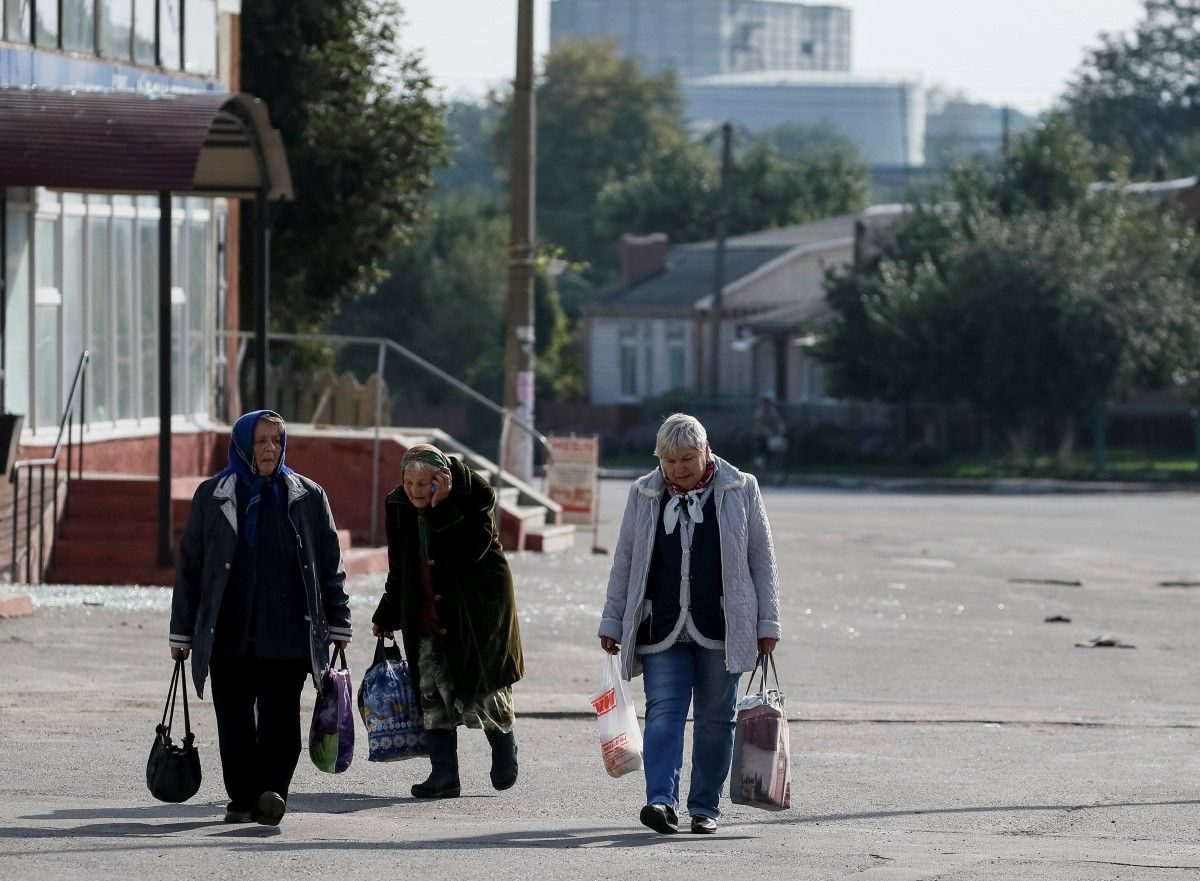 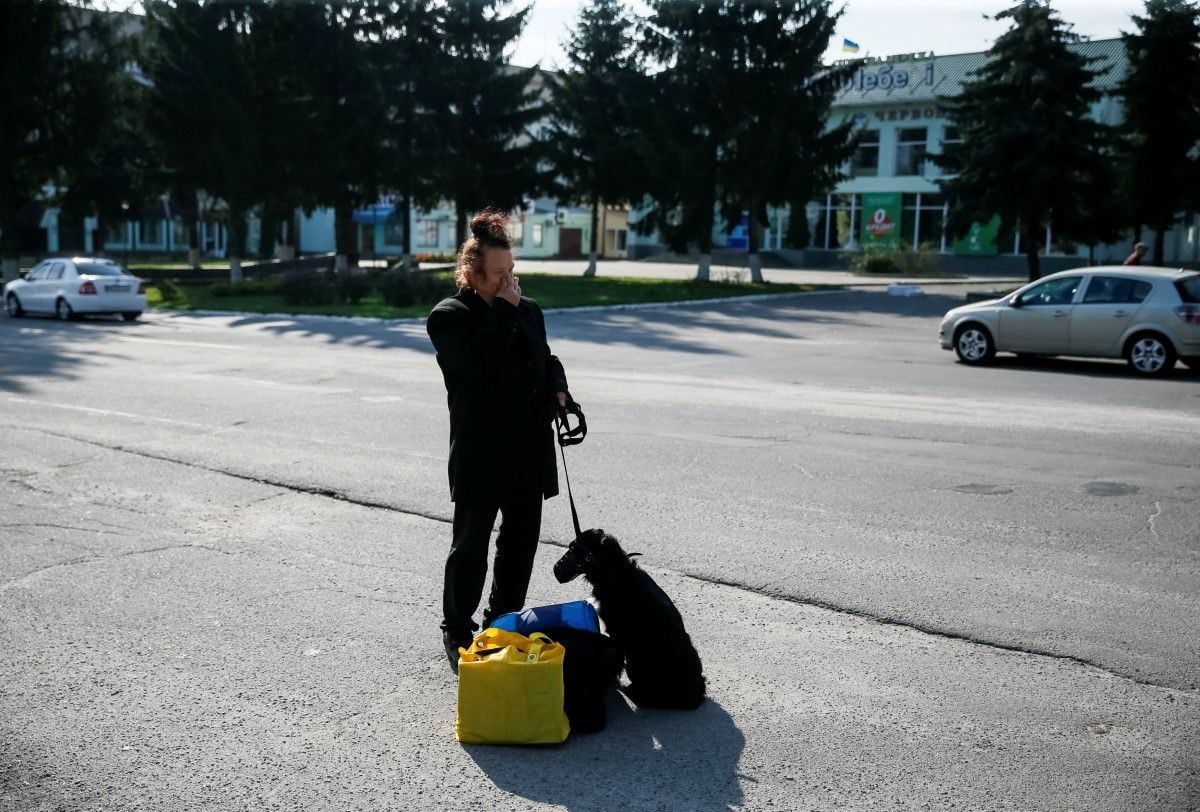 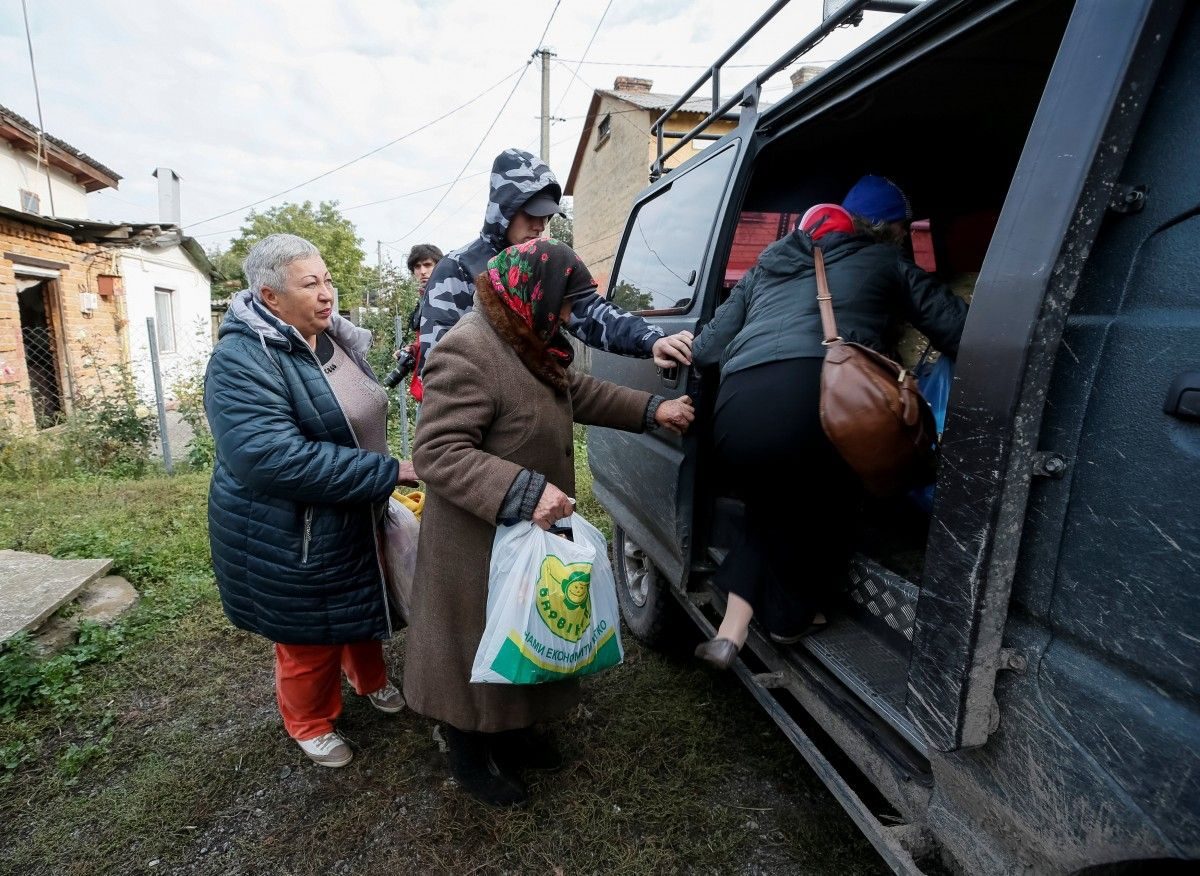 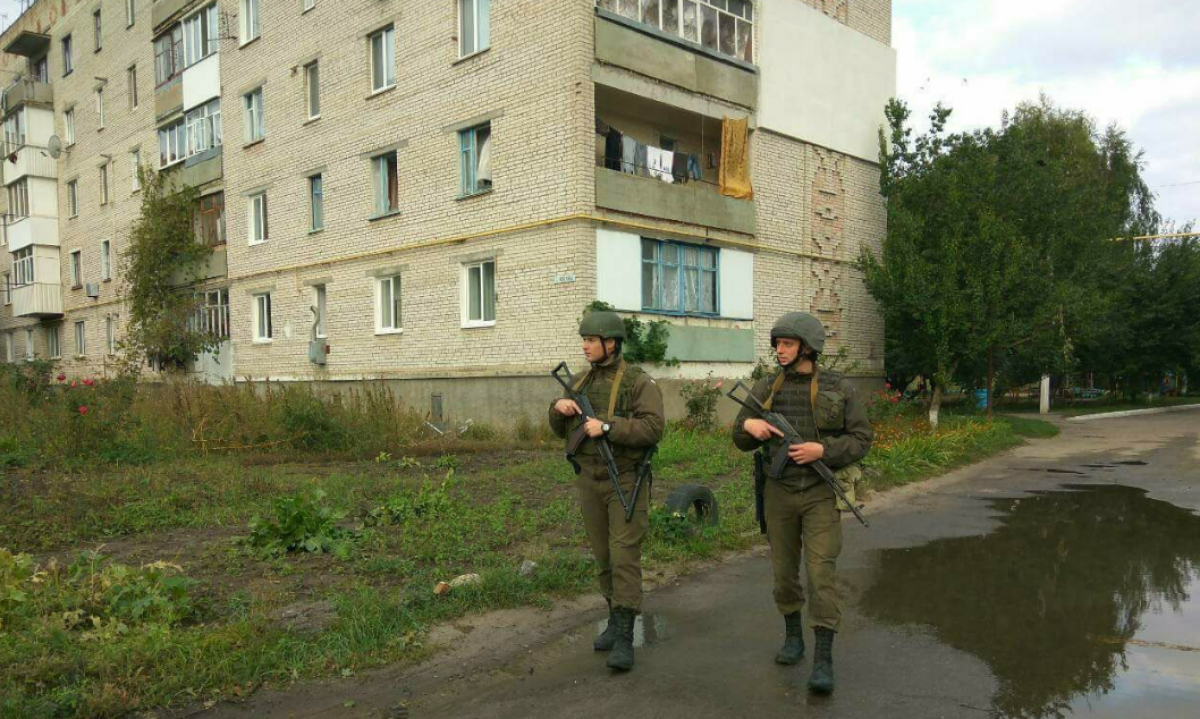 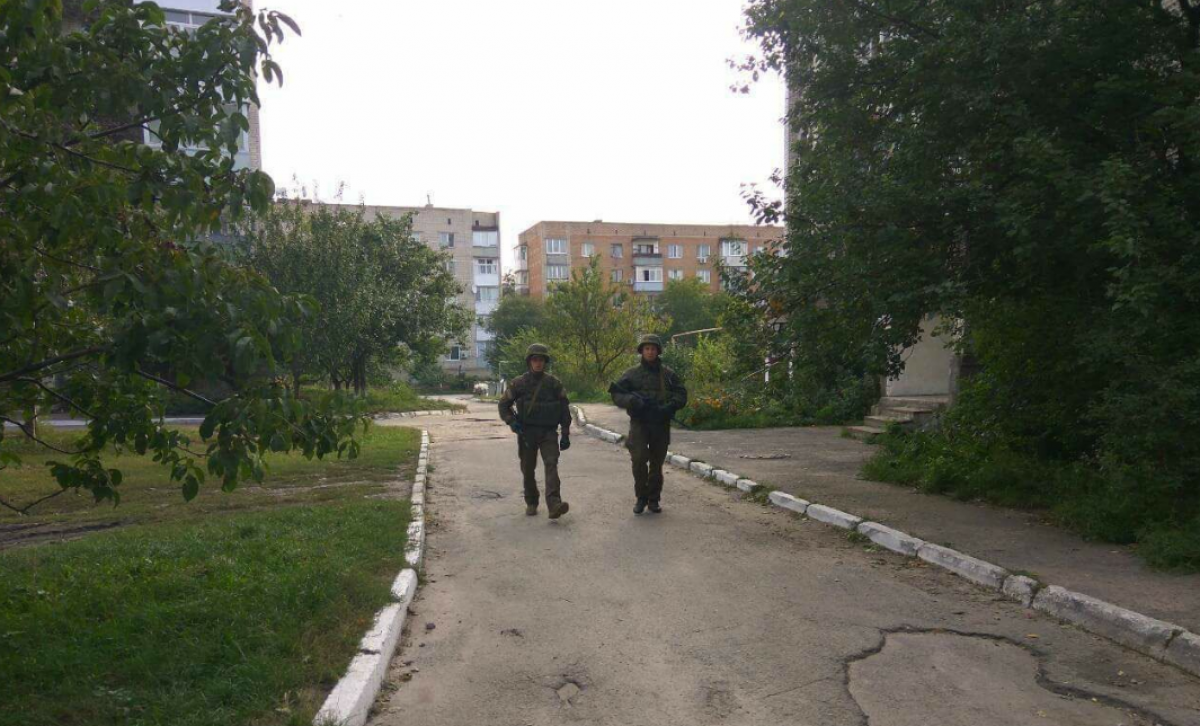 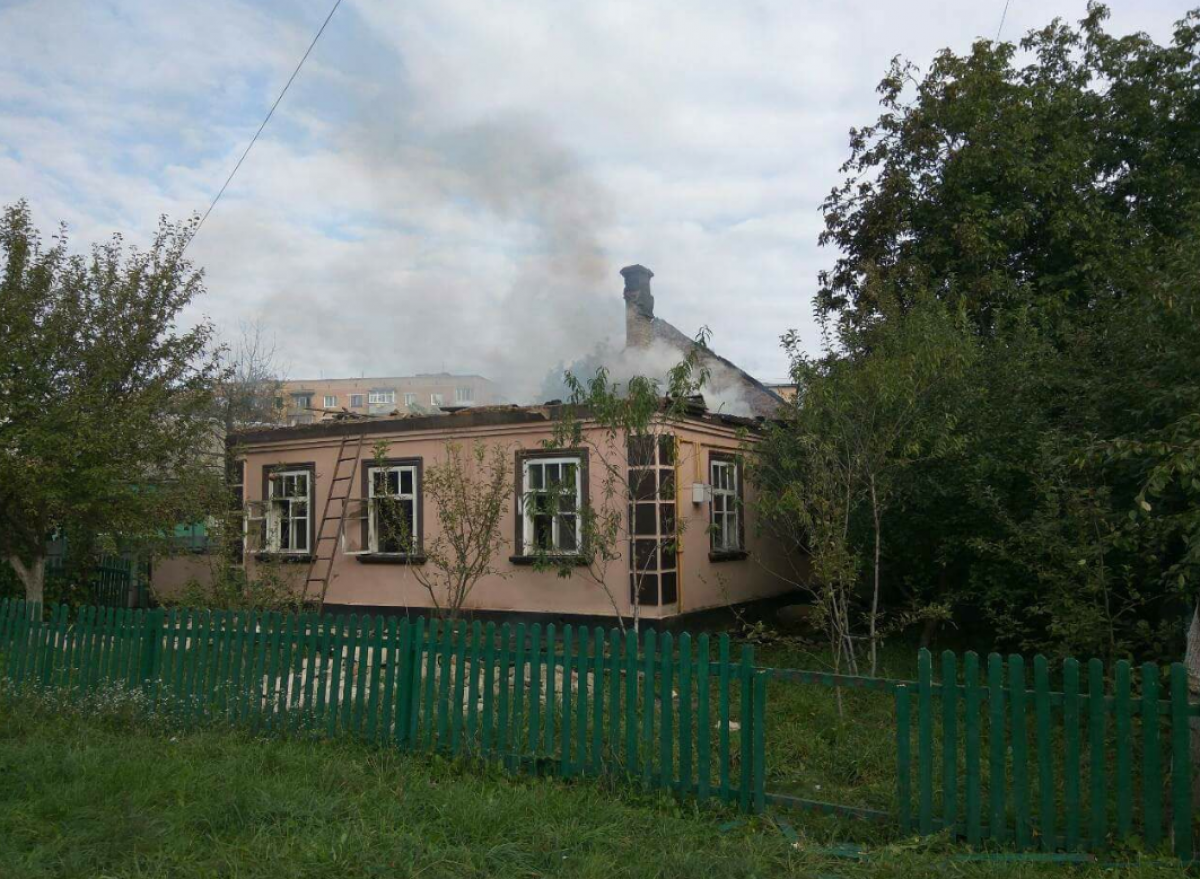 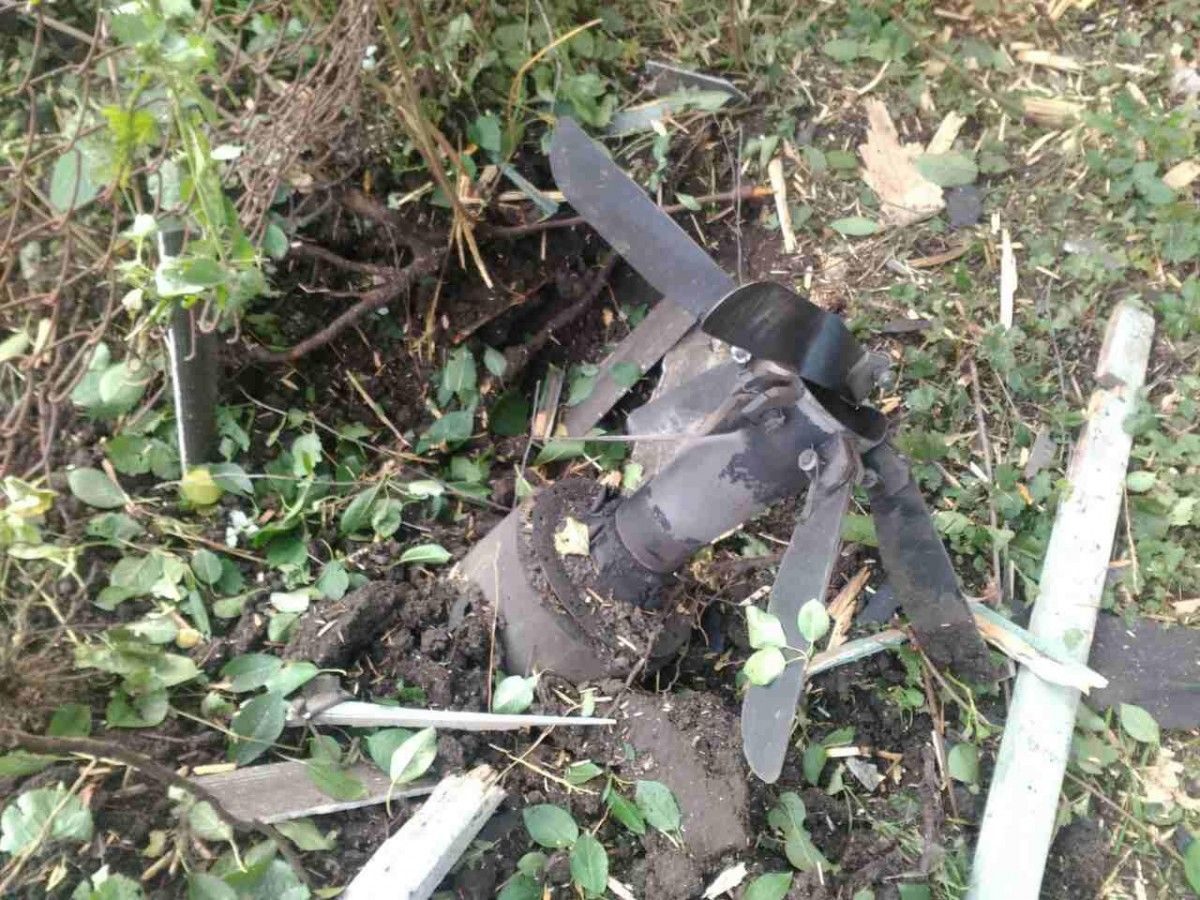 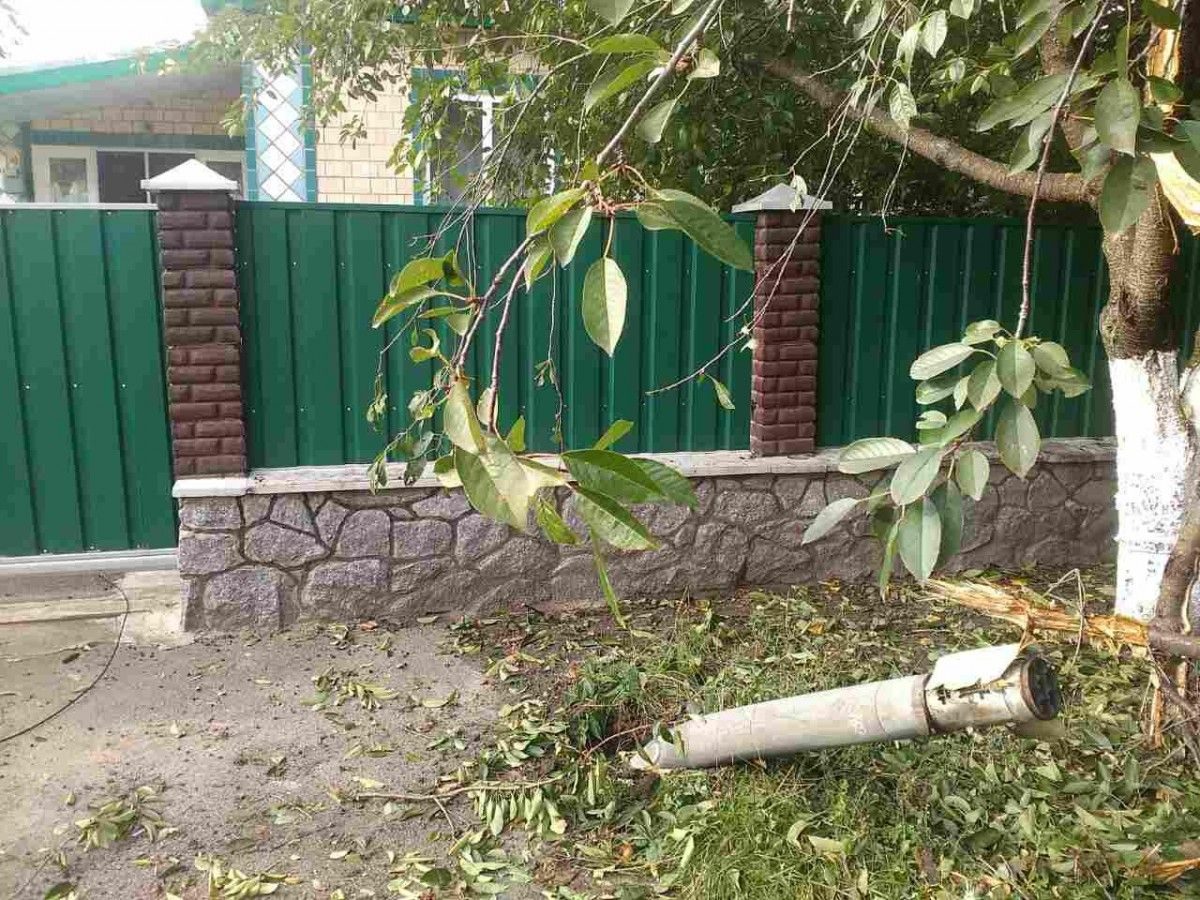 Six residential facilities caught fire after shells had hit them. The fire was put out. The Ukrainian State Emergency Service first said two women had been injured, but no casualties had been reported. Updated reports said that there was only one injured woman.

Fifty buses, 10 ambulance cars, 691 emergency service workers, including 98 mine clearance specialists, as well as 152 units of equipment have been engaged in the evacuation and disaster elimination operation. Thirty fire brigades are on alert in the neighboring regions.

Authorities said they had turned off the electricity and gas supply to the town.

President Petro Poroshenkо has called for an urgent meeting of the country's top brass to discuss the situation. He decided to gather a military cabinet, including the prime minister, the secretary of the National Security and Defense Council, the Minister of Defense, the Chief of the General Staff, the head of the SBU Security Service, as well as the chiefs of the National Police, the National Guards and the Emergency Service.

Arriving in the region hours later, Prime Minister Volodymyr Groysman said "external factors" were behind the explosion. He also pledged that UAH 100 million, which is about US$4.3 million, would be allocated from the additional budget funds to eliminate the consequences of the disaster.

The no fly zone in a 50 km radius around the site of the incident, which was introduced immediately after first explosions, is likely to remain in force at least for another 24 hours, Ukrainian Infrastructure Minister Volodmyr Omelyan has said.

In turn, Armament Chief of the Armed Forces of Ukraine Major-General Mykola Shevtsov reported that 70% of the territory of the ammunition depots near Kalynivka had not been affected by the fire and blasts, according to an official statement posted on the Defense Ministry's website on Wednesday, September 27. 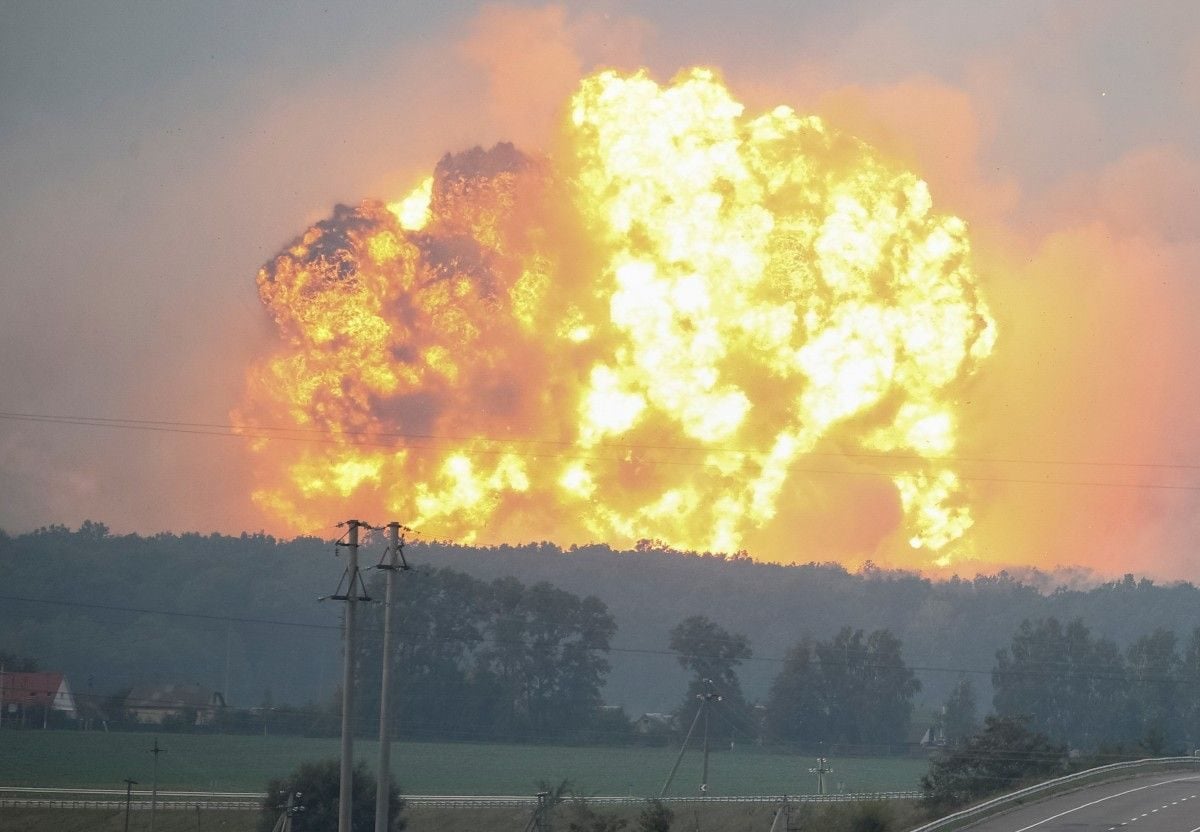 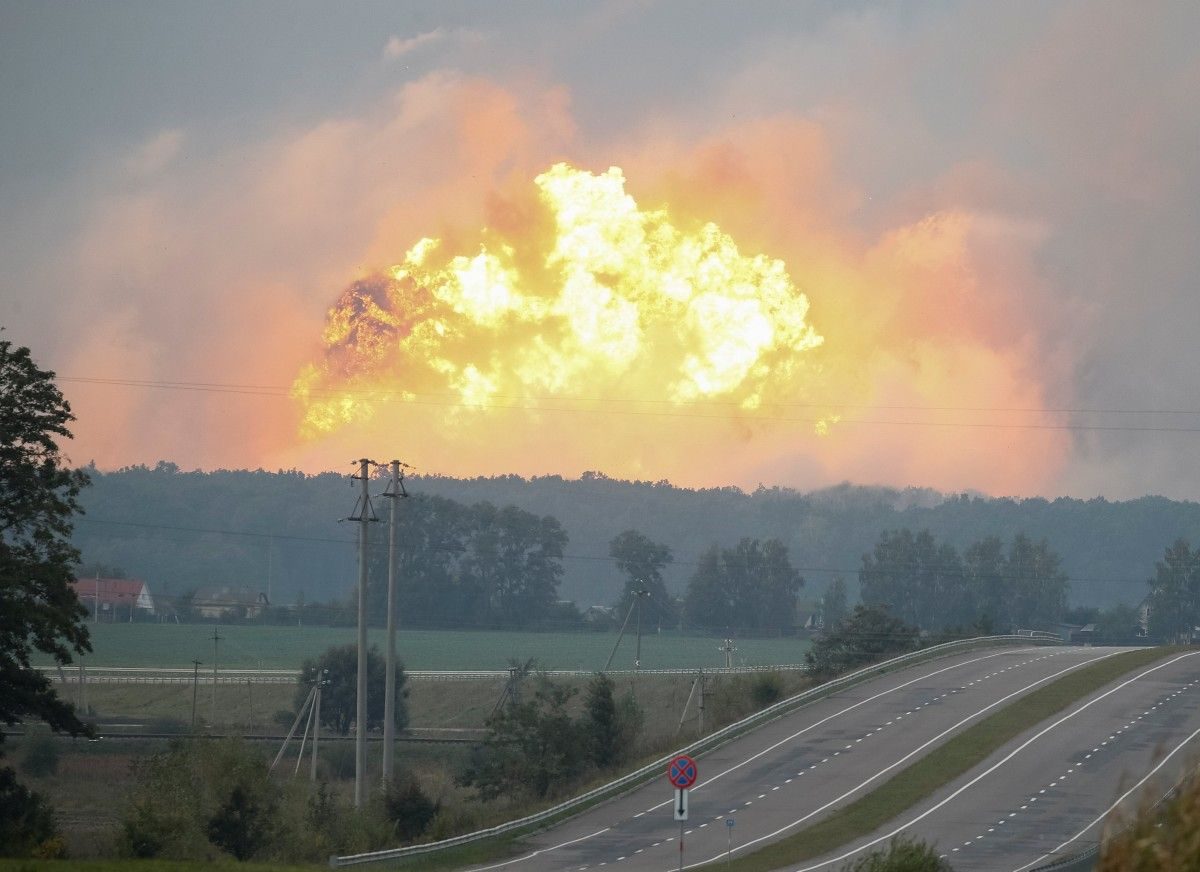 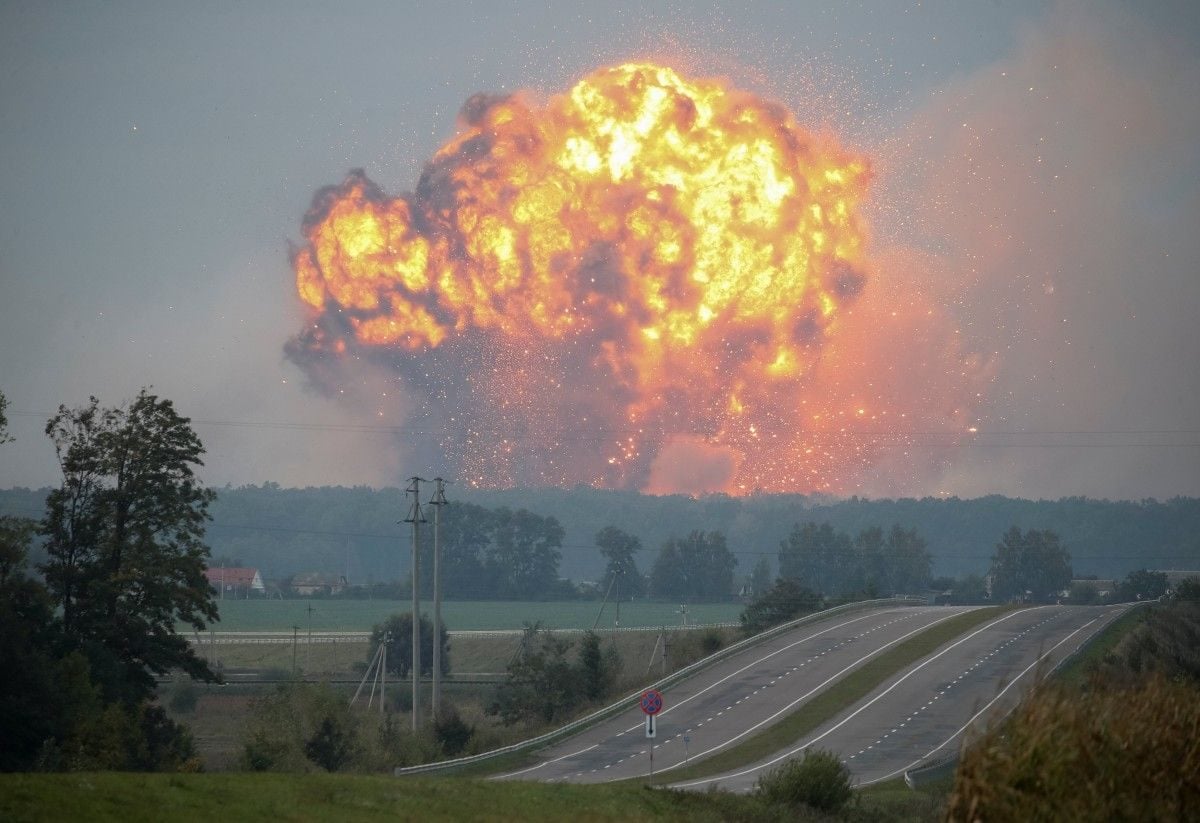 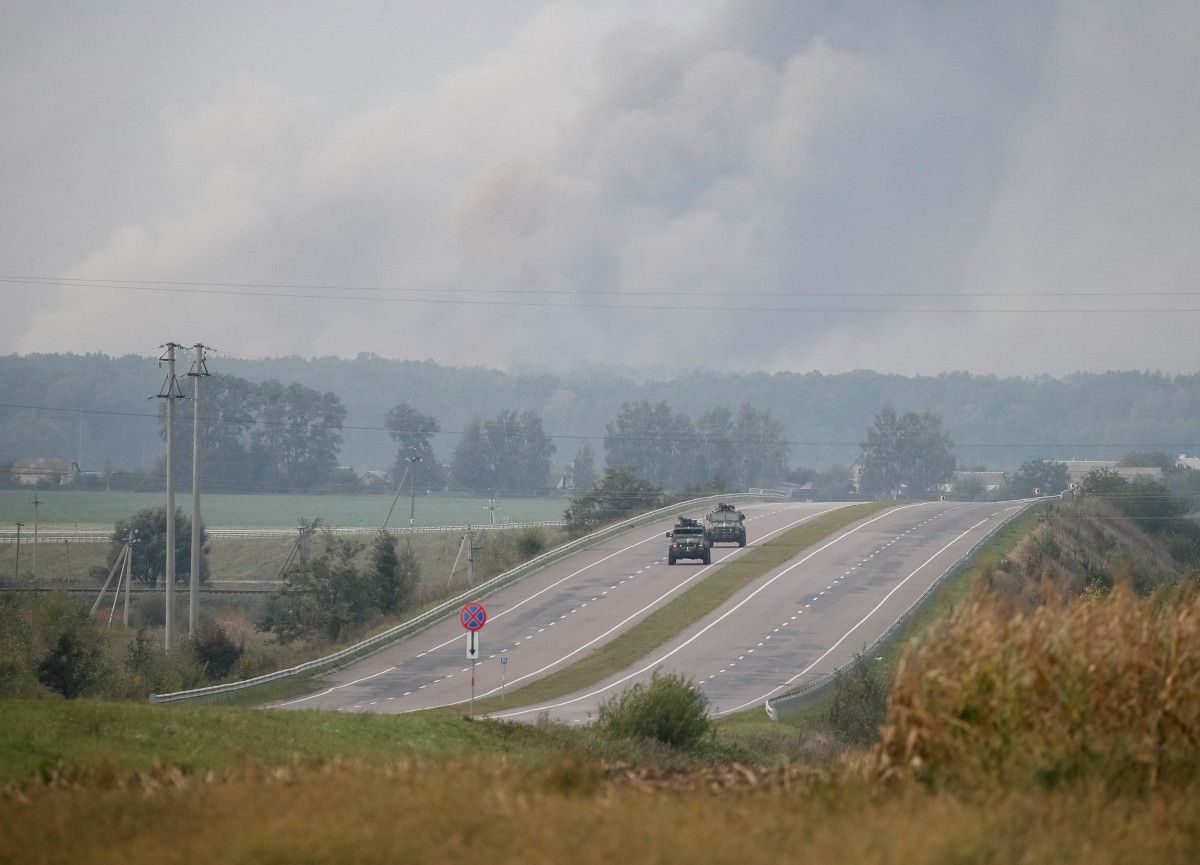 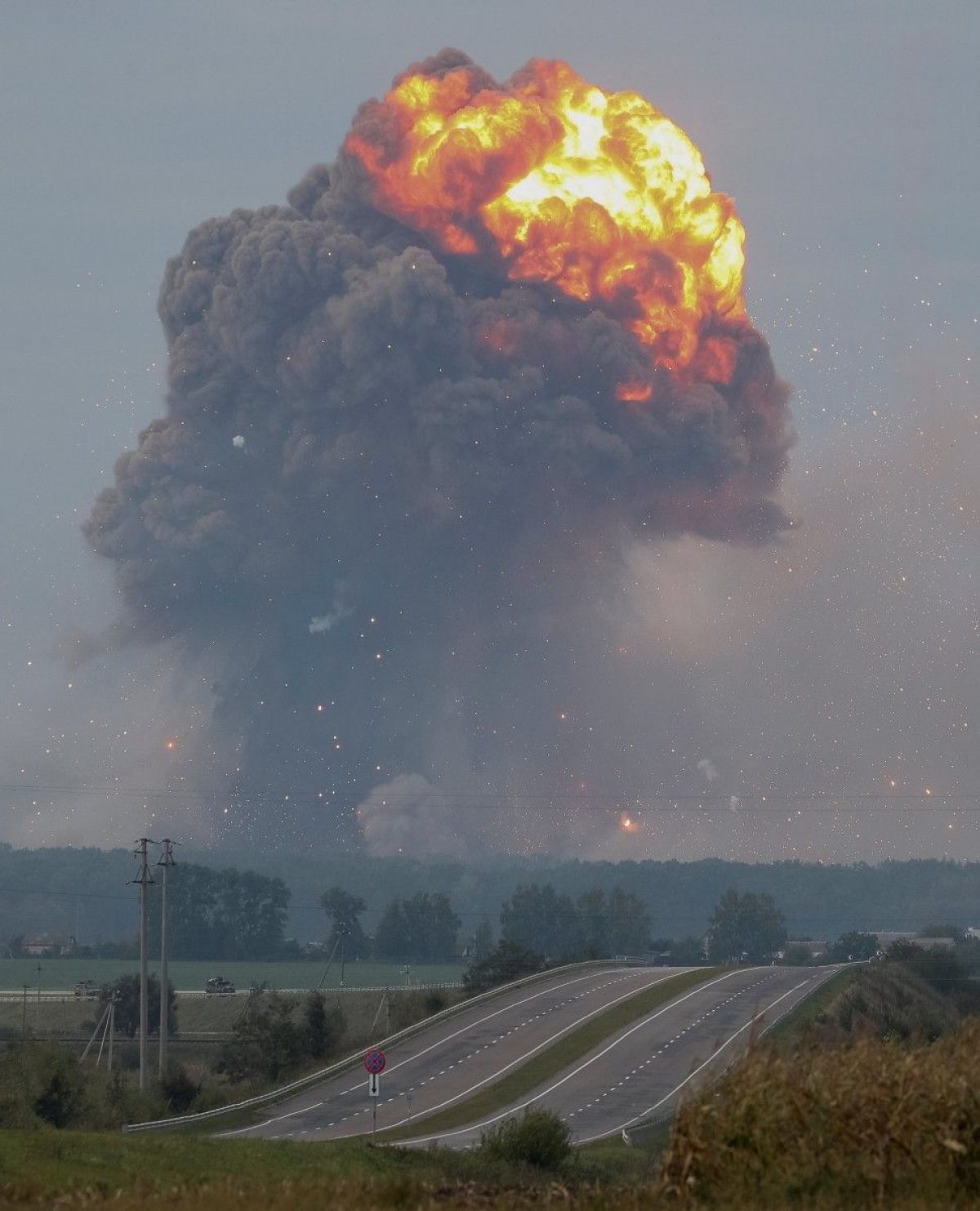 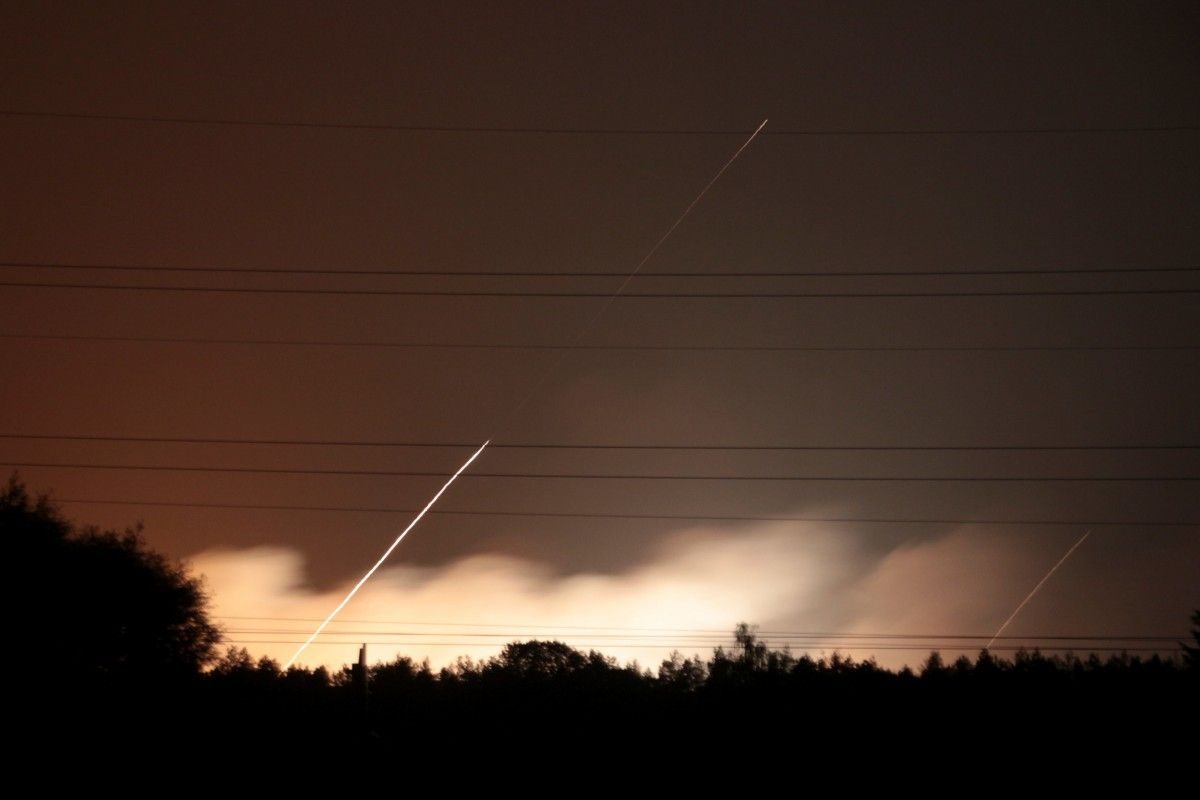 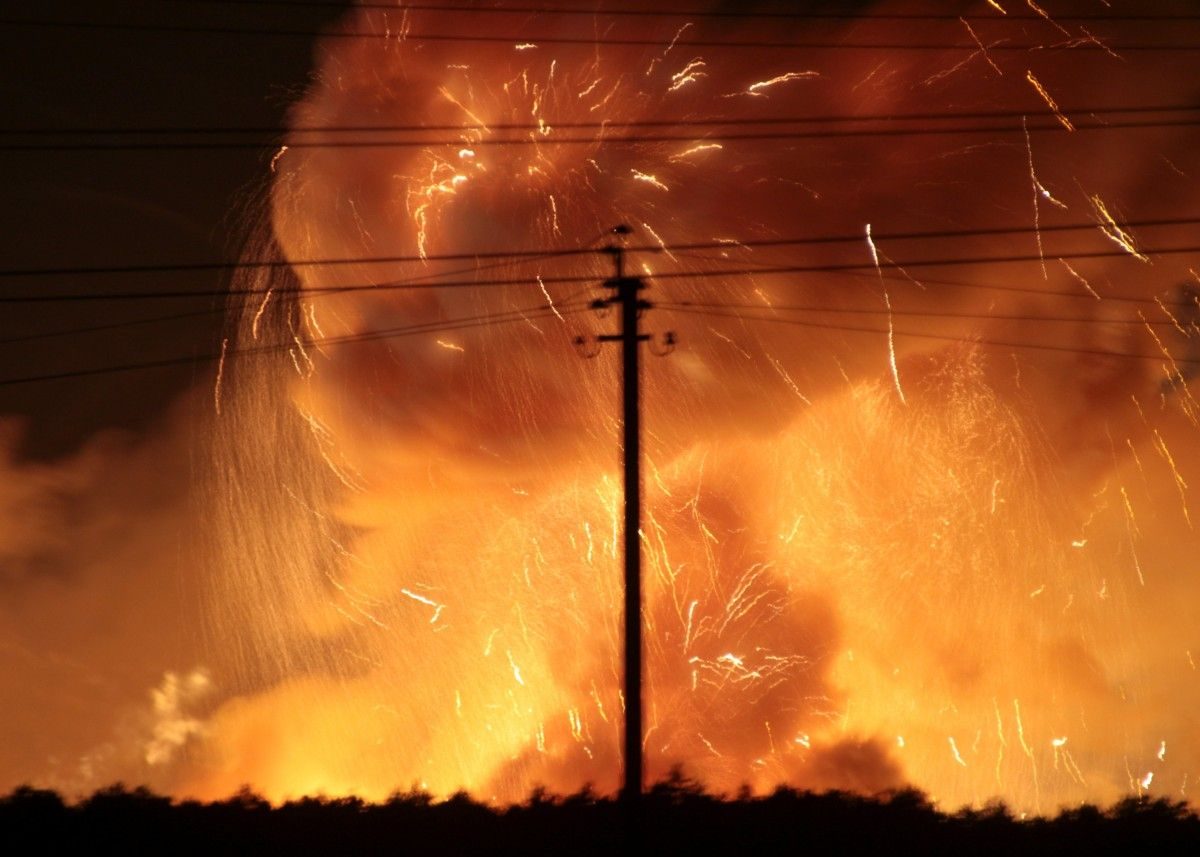