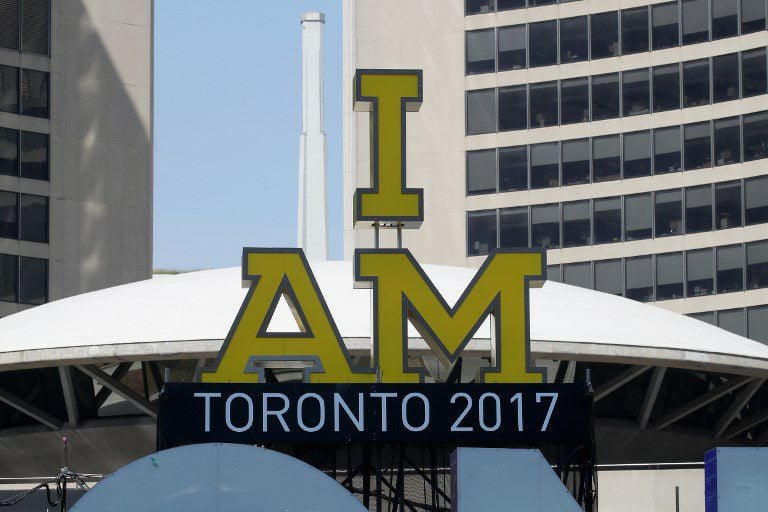 "Yesterday our team completed the competition in the first for the Ukrainian military Invictus Games. And the finish was fantastically successful – 14 medals, that is eight gold, four silver, and two bronze ones," the team wrote.

"Taking into account that our team is one of the smallest with only 15 people of the basic staff, #InvictusGamesTeamUkraine has convinced the whole world that our soldiers are strong and courageous, and never succumb to either enemies or life circumstances," the Facebook post reads.

In 2017, Ukraine was for the first time granted the right to take part in the Games as a country whose troops participate in the UN missions worldwide and whose soldiers have combat experience gained in the anti-terrorist operation in Donbas.

If you see a spelling error on our site, select it and press Ctrl+Enter
Tags:News of UkraineUkrainemilitaryToronto