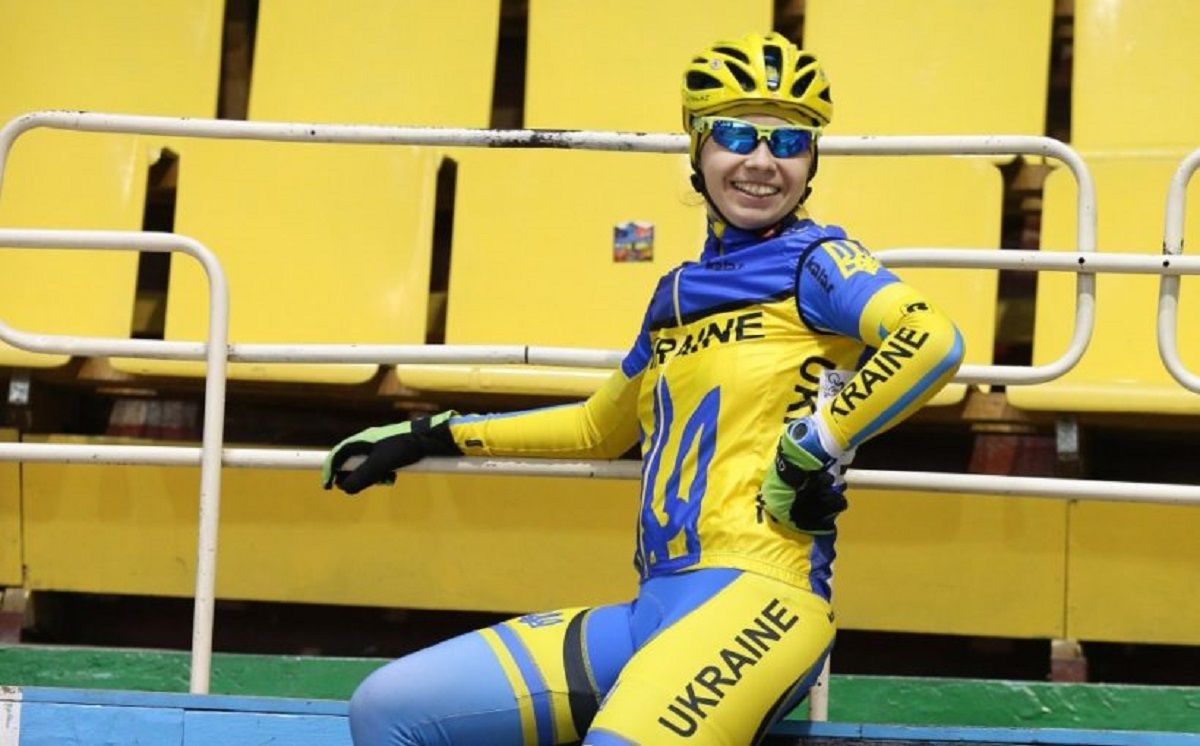 The medal became the second for the Ukrainian national team.

The European Championship is under way in Berlin (October 19 to 23).

If you see a spelling error on our site, select it and press Ctrl+Enter
Tags:News of UkraineBerlinsilver