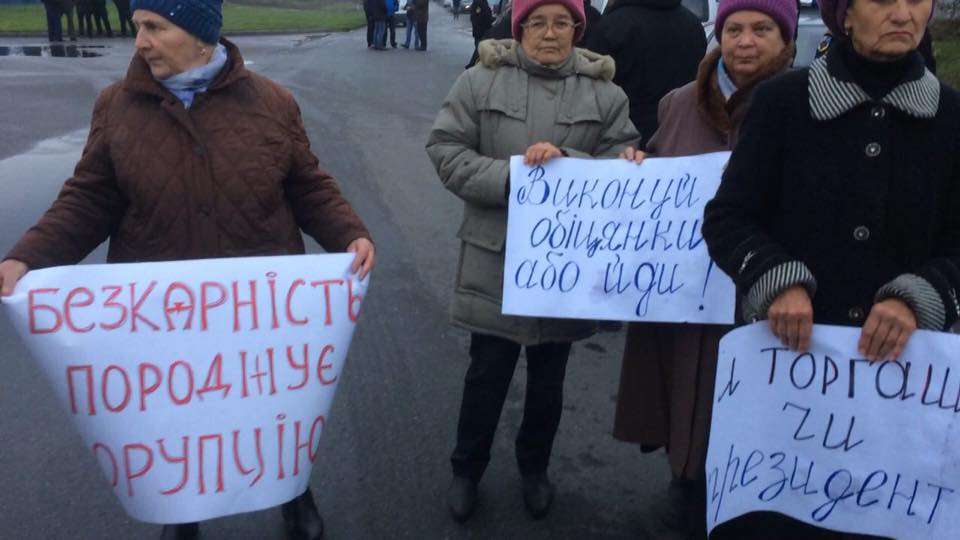 "It's not only Roshen, these are more than 100 enterprises across the country: media, banking and insurance companies, agricultural holdings, industrial enterprises – all of them except for those working for defense," he wrote on Facebook on Sunday, October 29.

Semenchenko claims war veterans who are members of the movement have chosen to block the president's businesses "in response to Petro Poroshenko's blocking of the most important initiatives to clean up the authorities and fight corruption."

Ukrainian Prime Minister Volodymyr Groysman earlier said that he thinks Semenchenko works in favor of Russia. According to Groysman, the organizers of the blockade of trade with Russian-occupied Donbas, including MP Semenchenko, have direct connections with the special services of the Russian Federation.