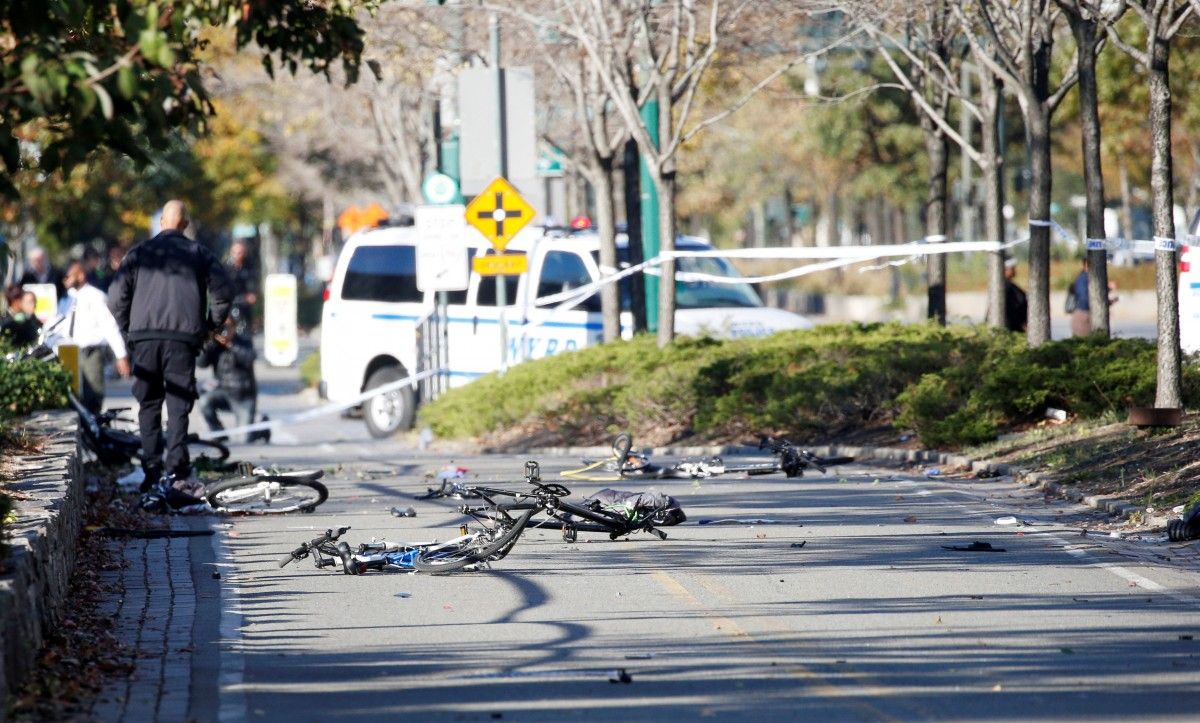 "According to preliminary information, there are no Ukrainian citizens among the dead or wounded in the tragedy in New York. The Ukrainian Embassy in the United States and the Consulate General of Ukraine in New York are in contact with the city's law enforcement agencies," the Embassy said in a statement.

As was reported earlier, at least eight people were killed and about a dozen more injured, including two school children on a school bus, when a man drove a truck onto a bike path near New York's World Trade Centre site. 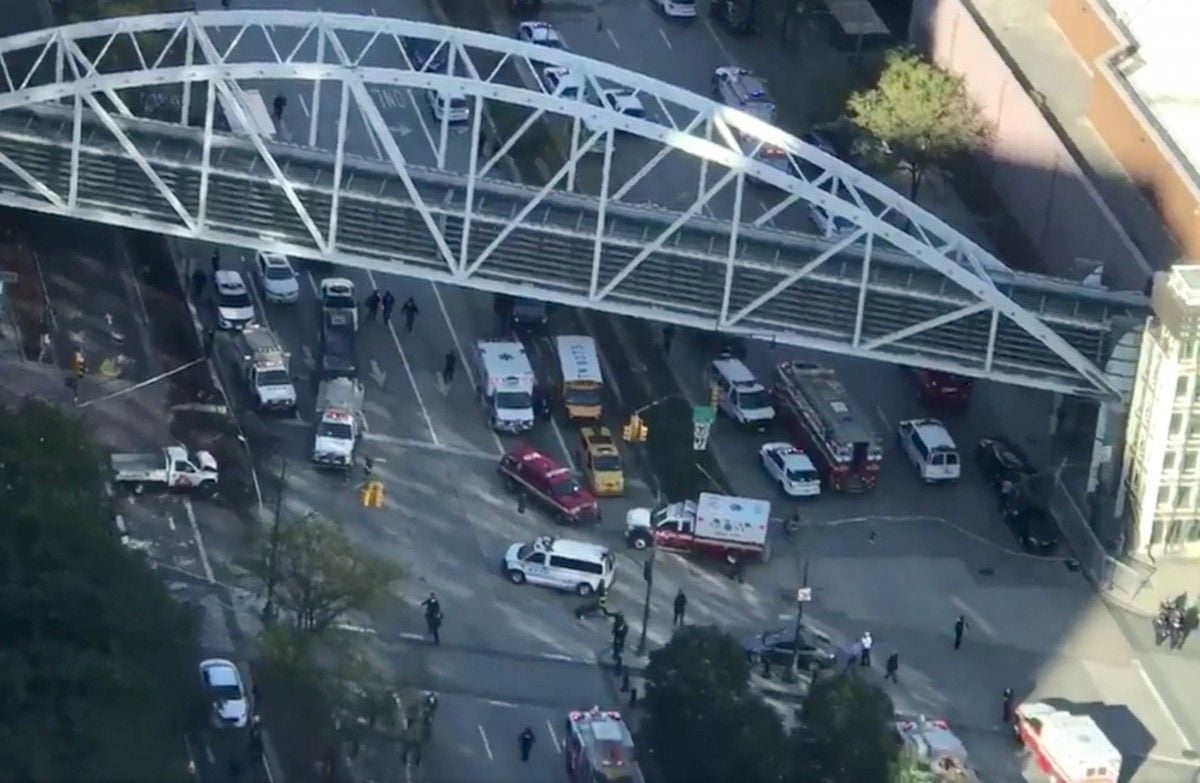 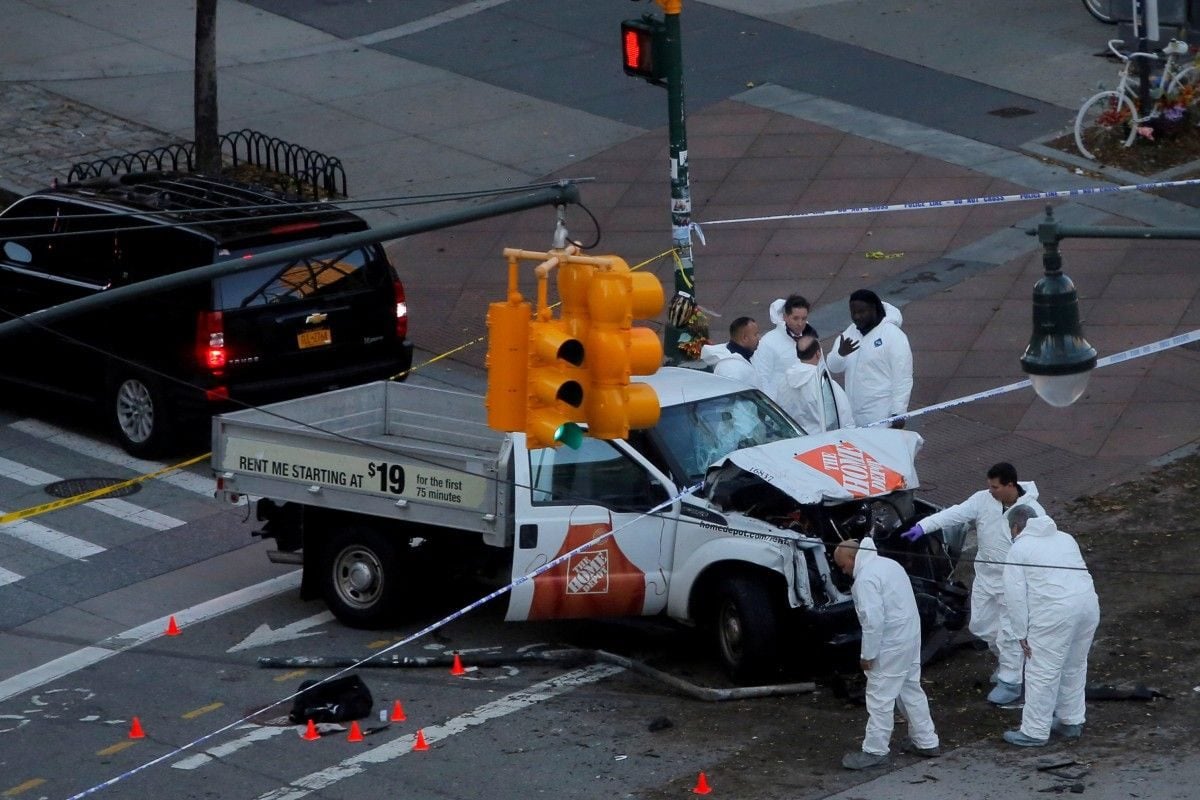 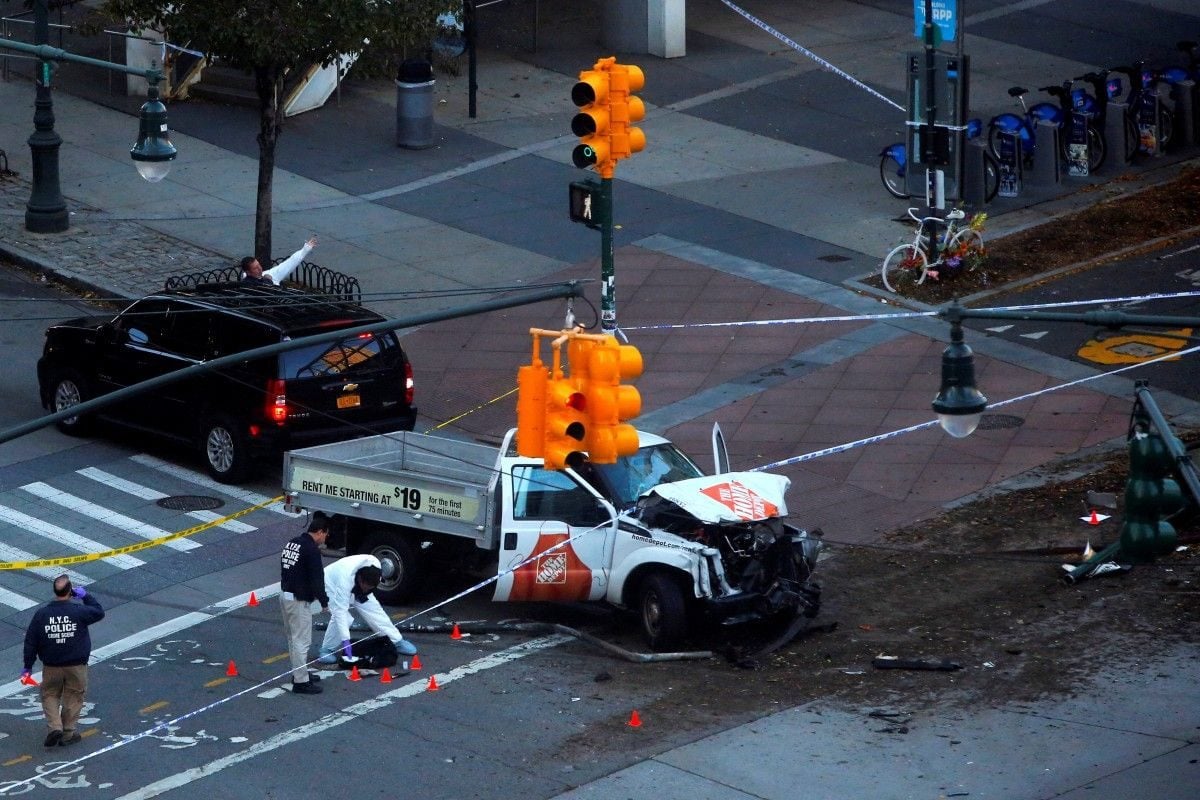 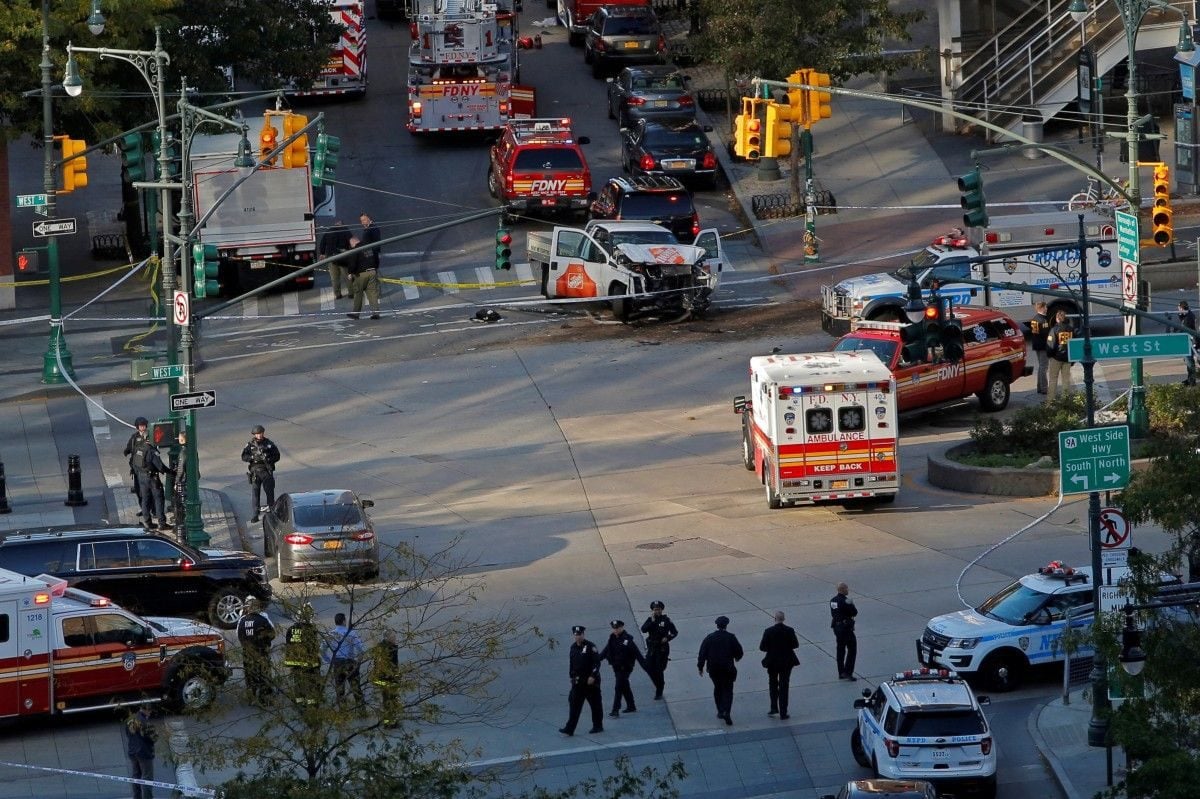 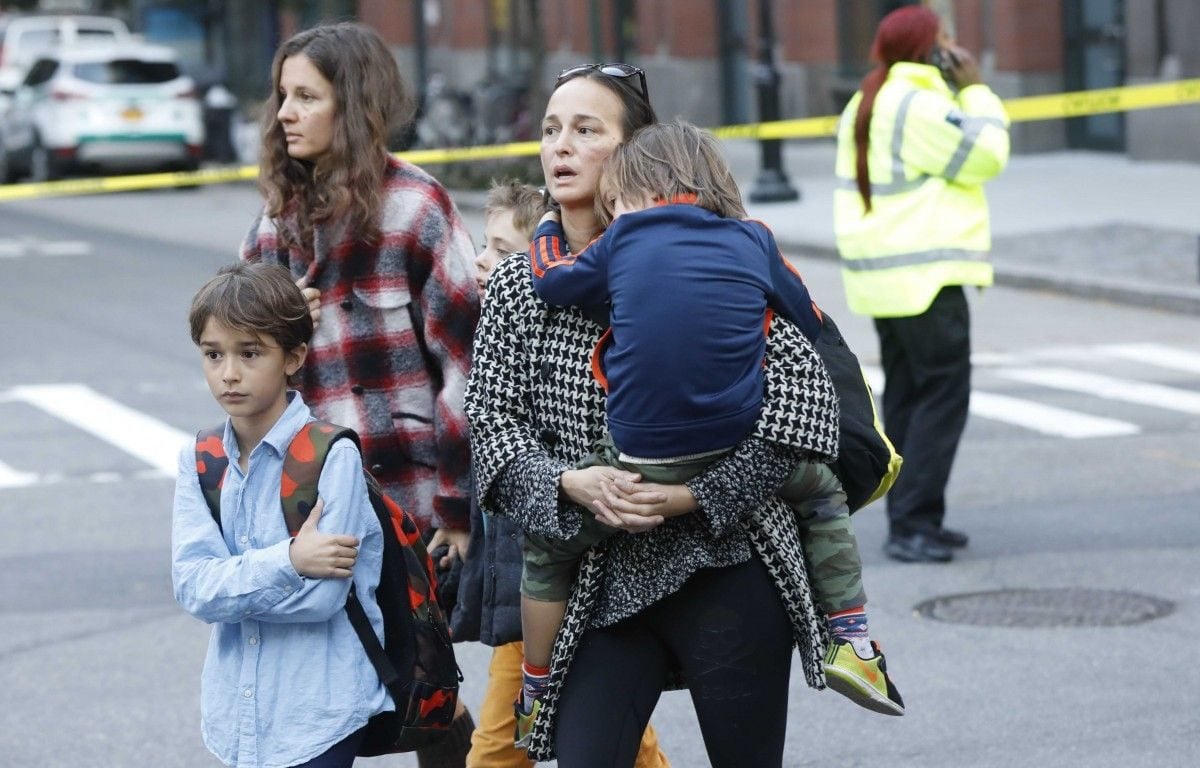 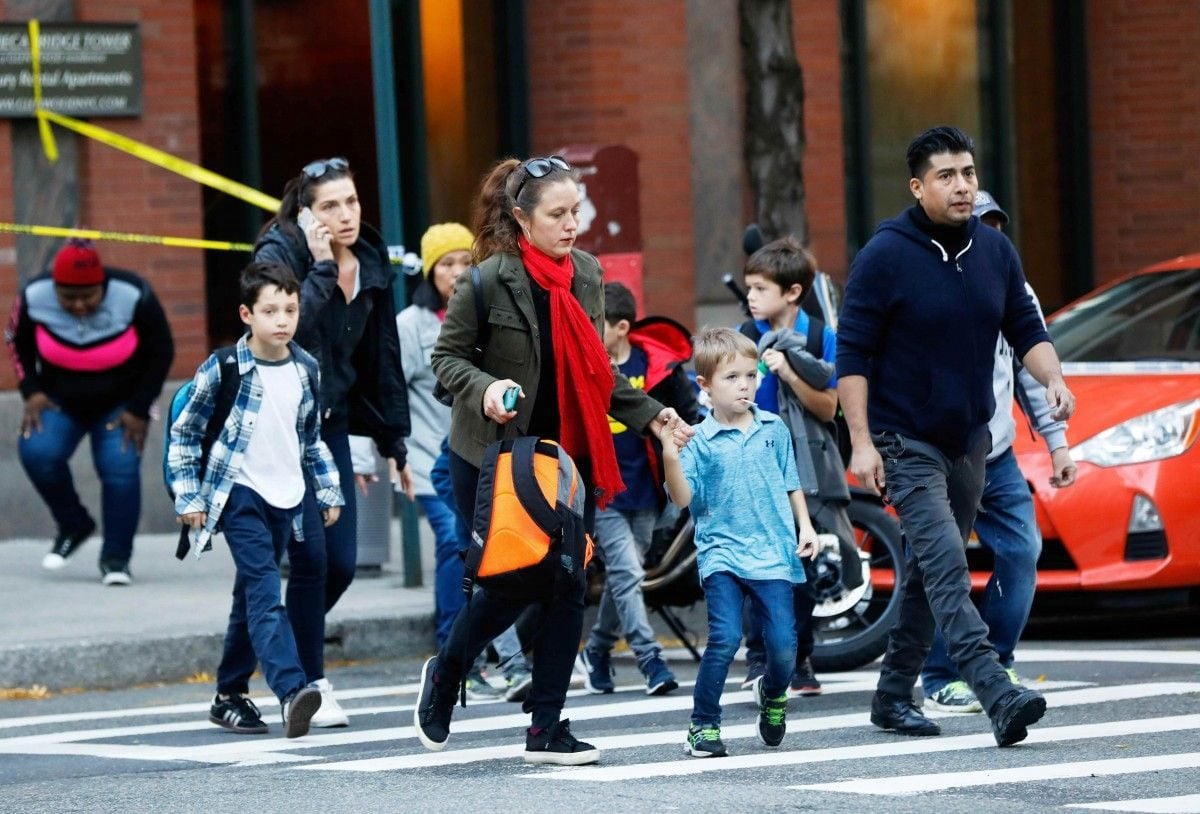 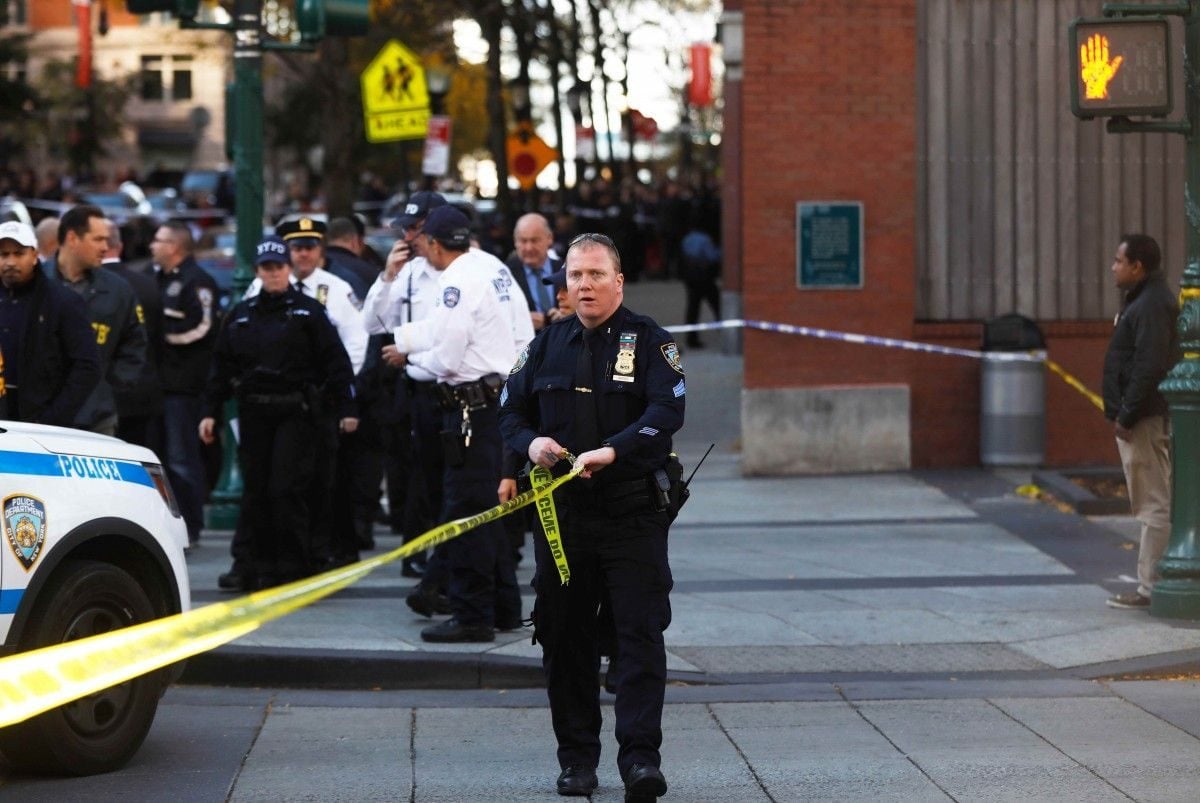 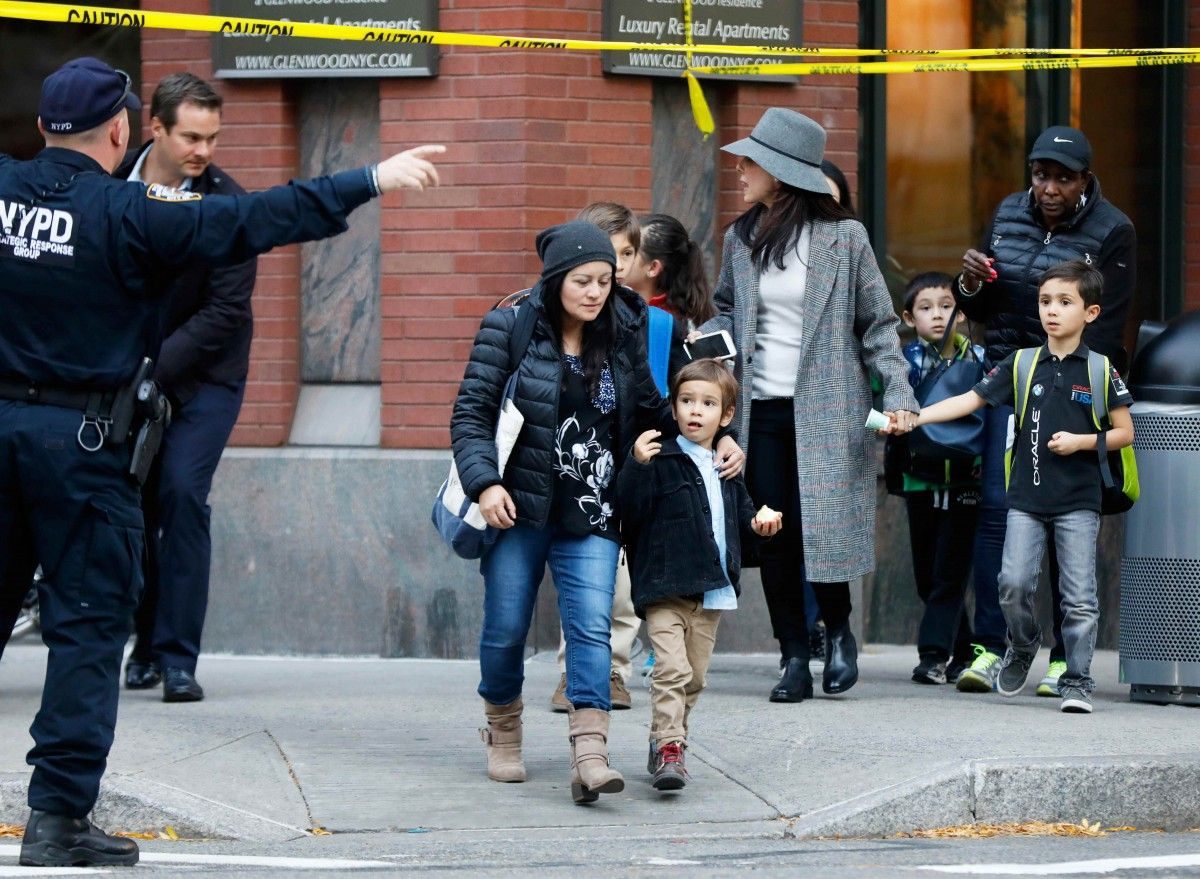 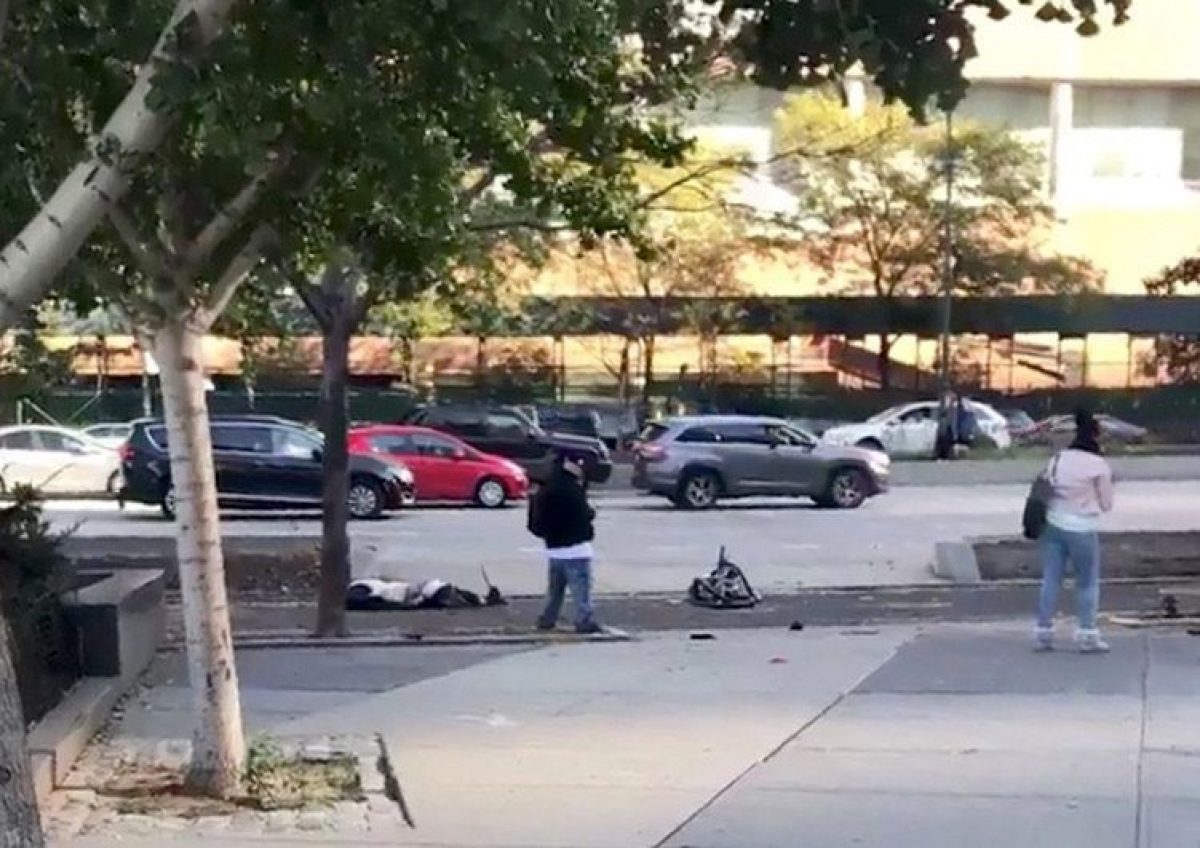 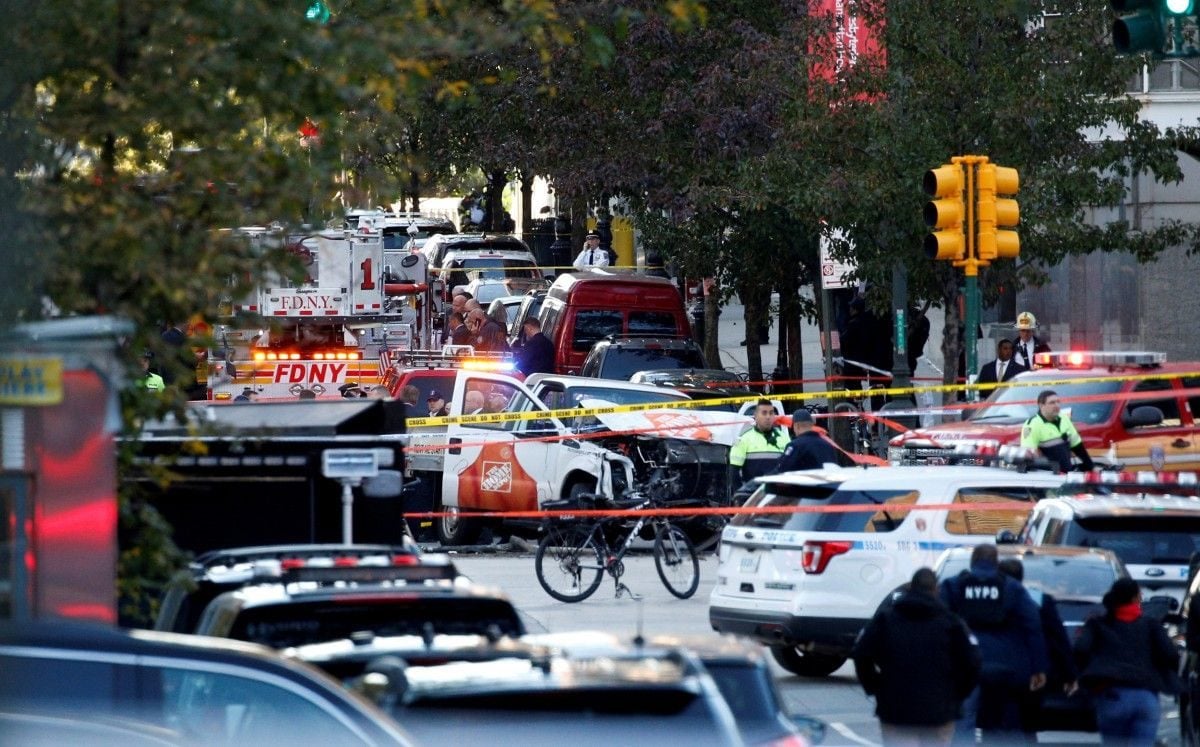 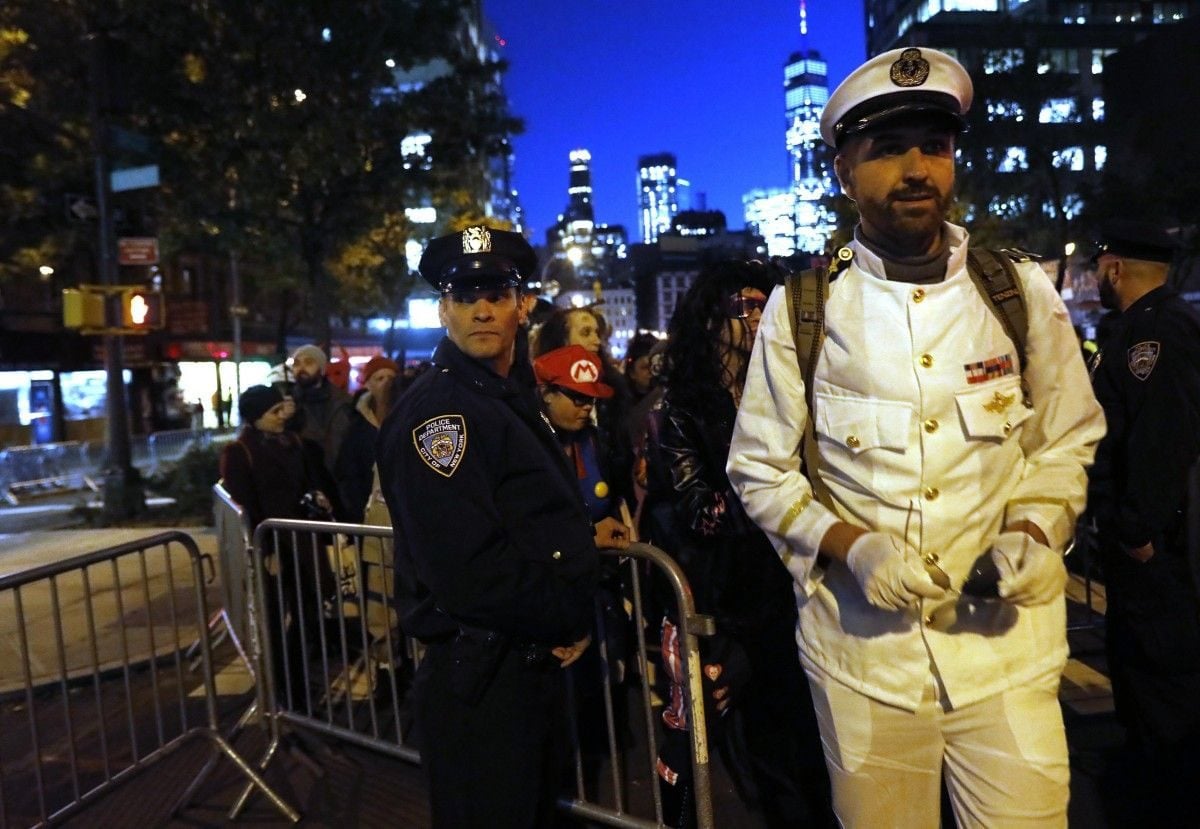 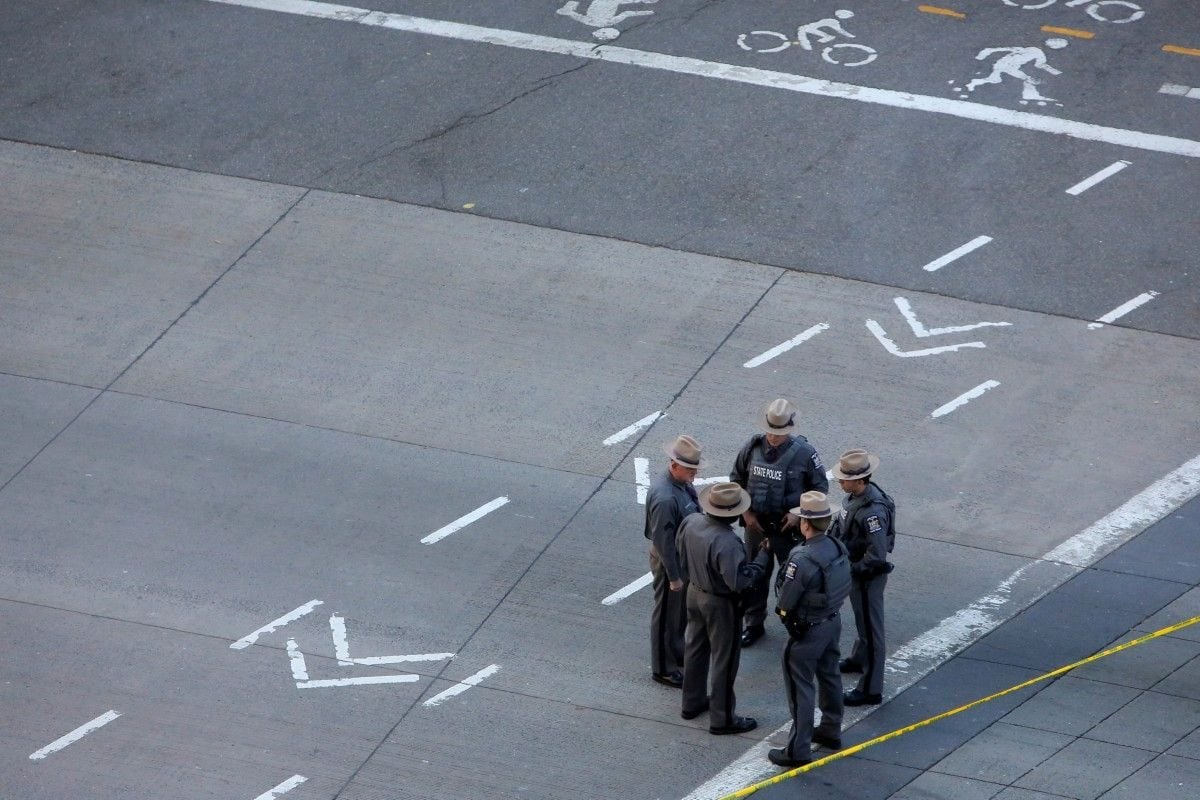 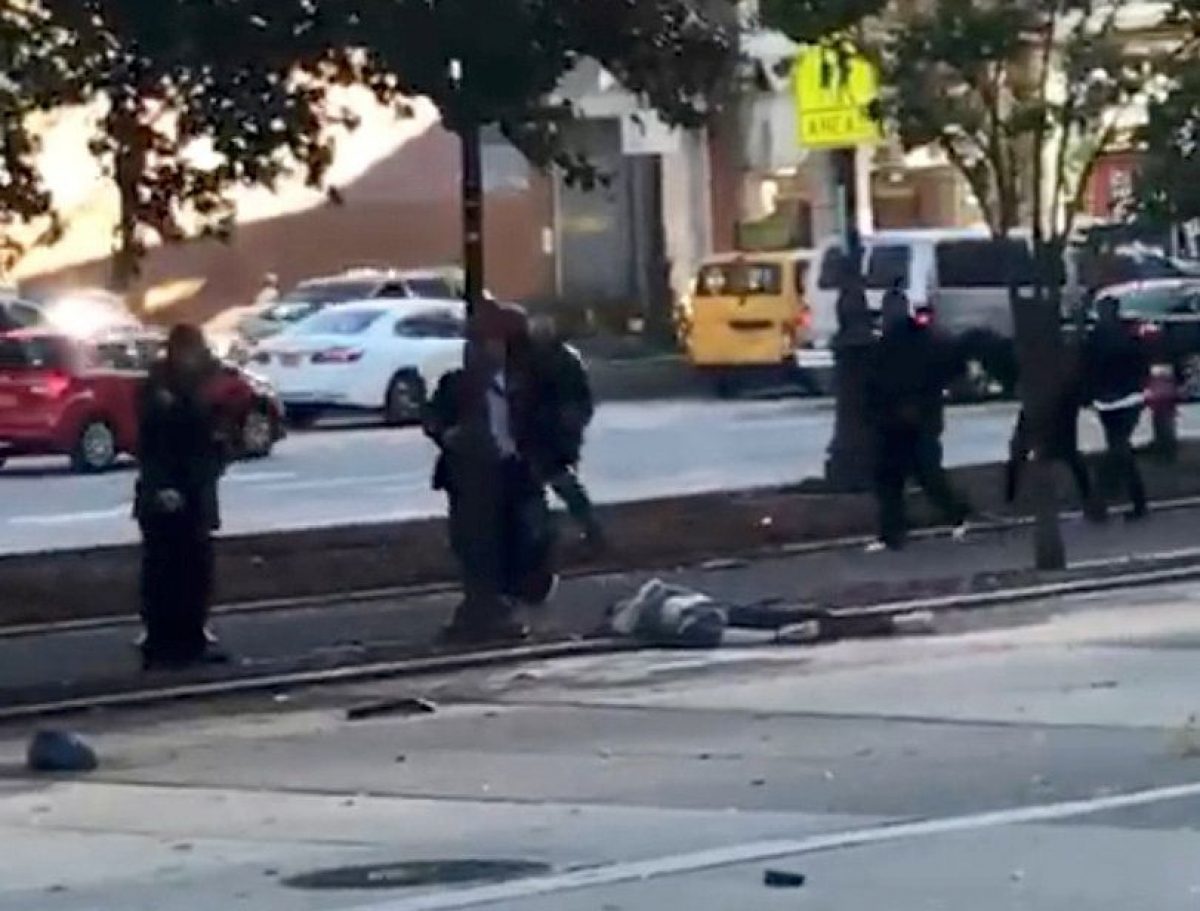 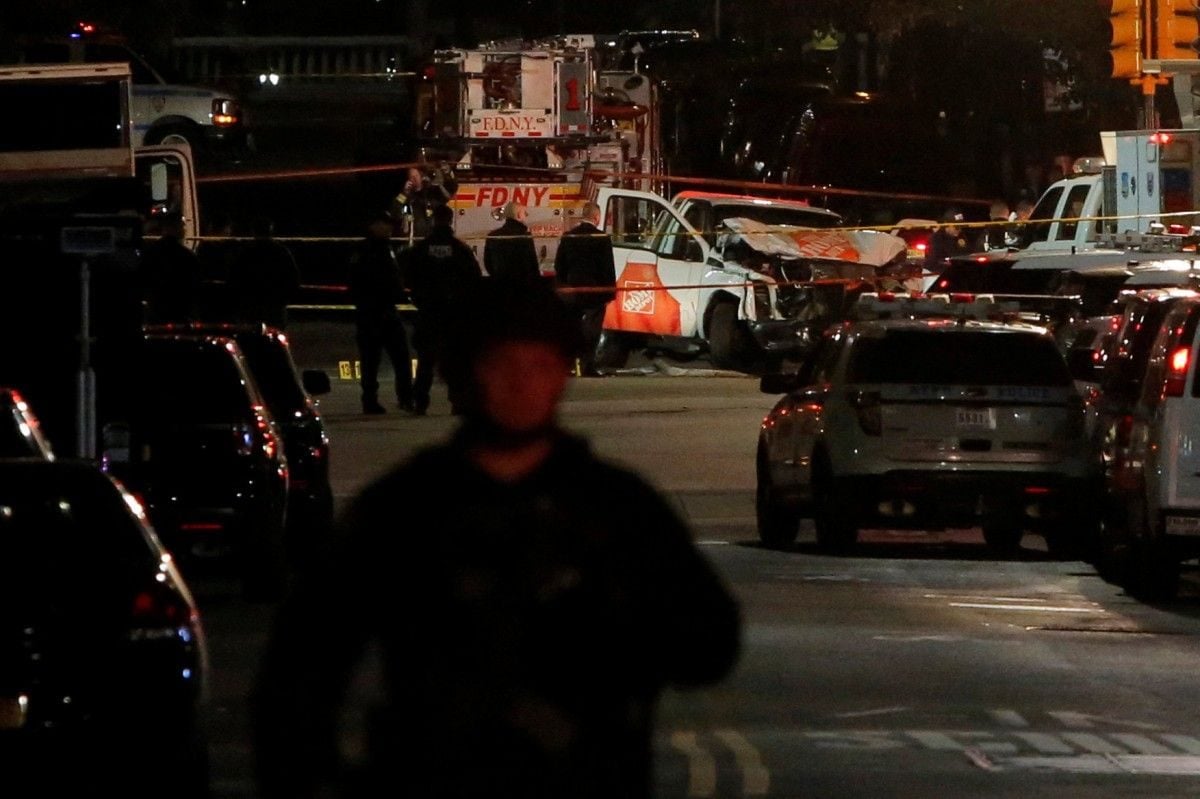 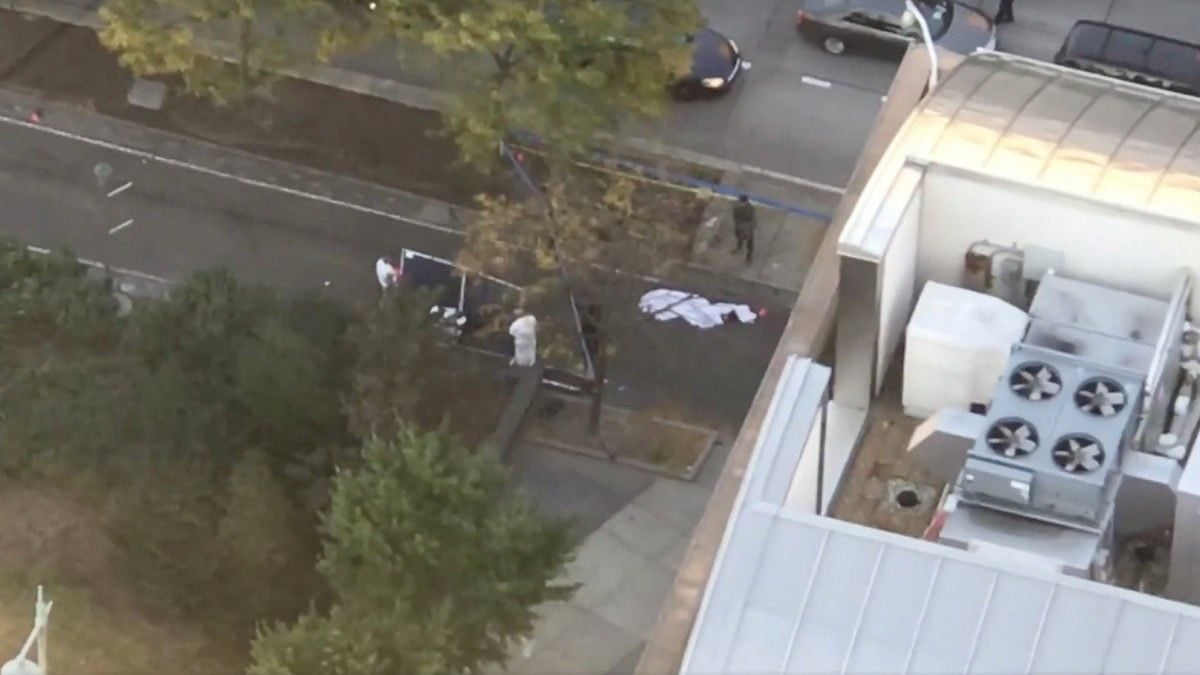 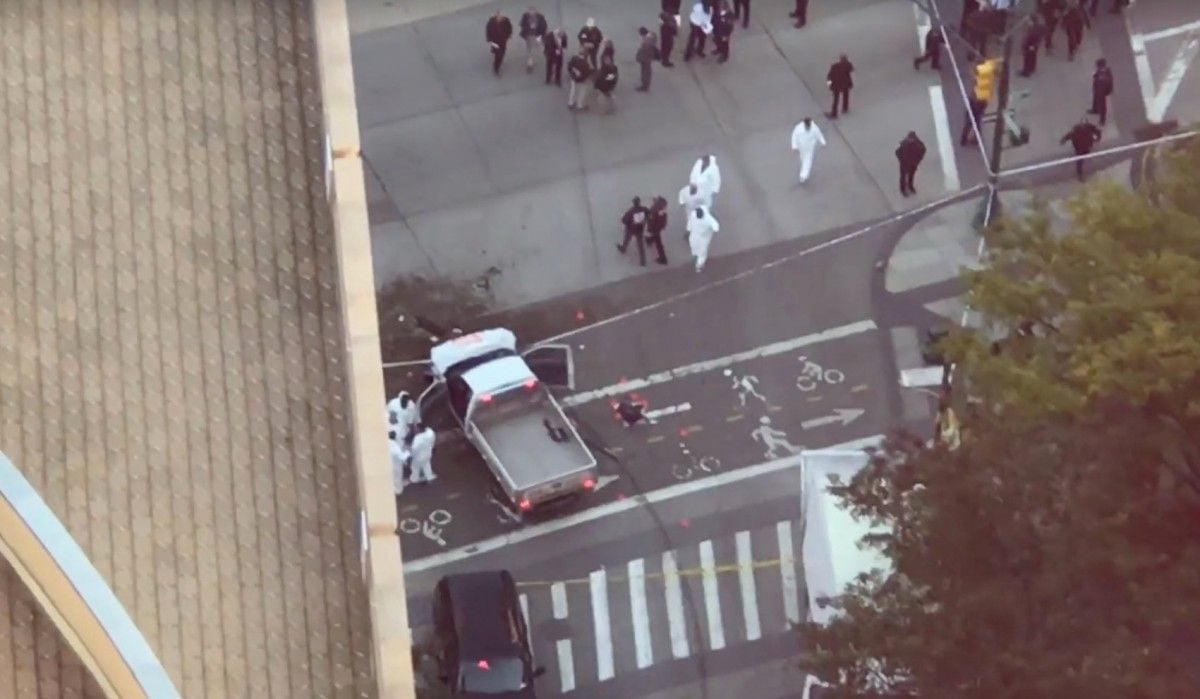 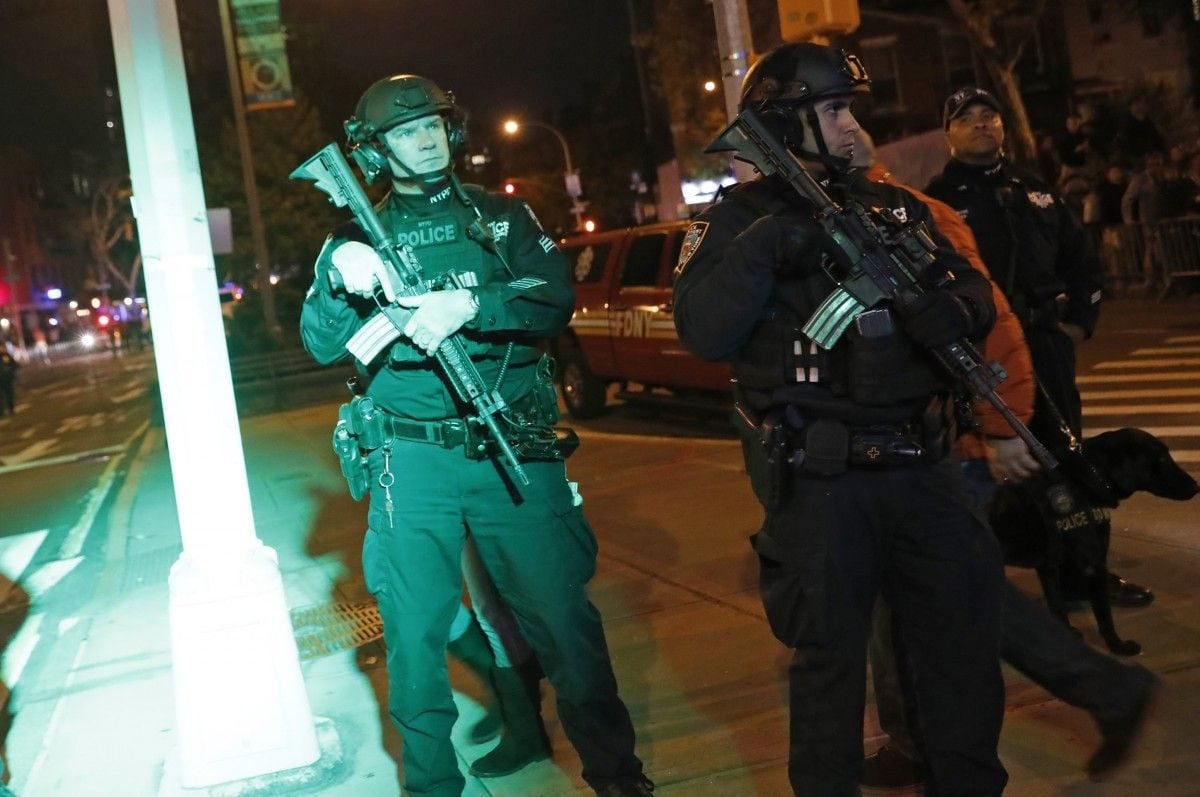 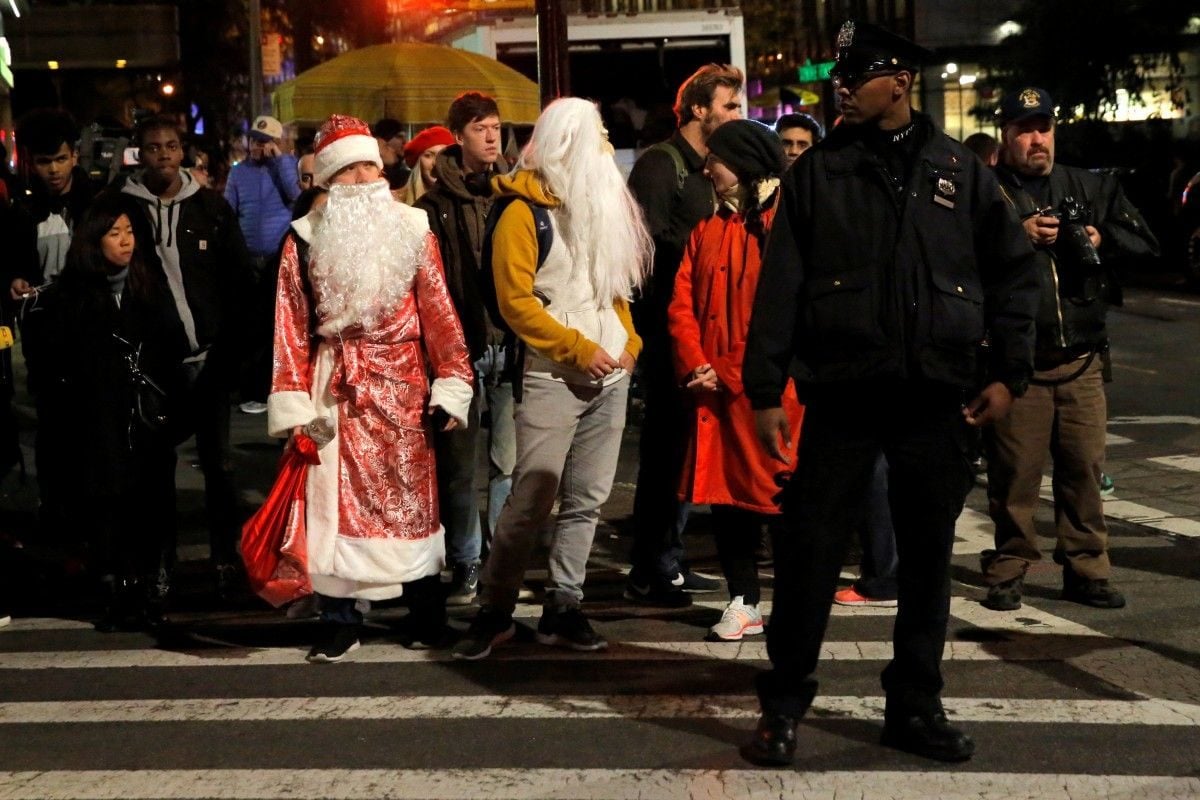 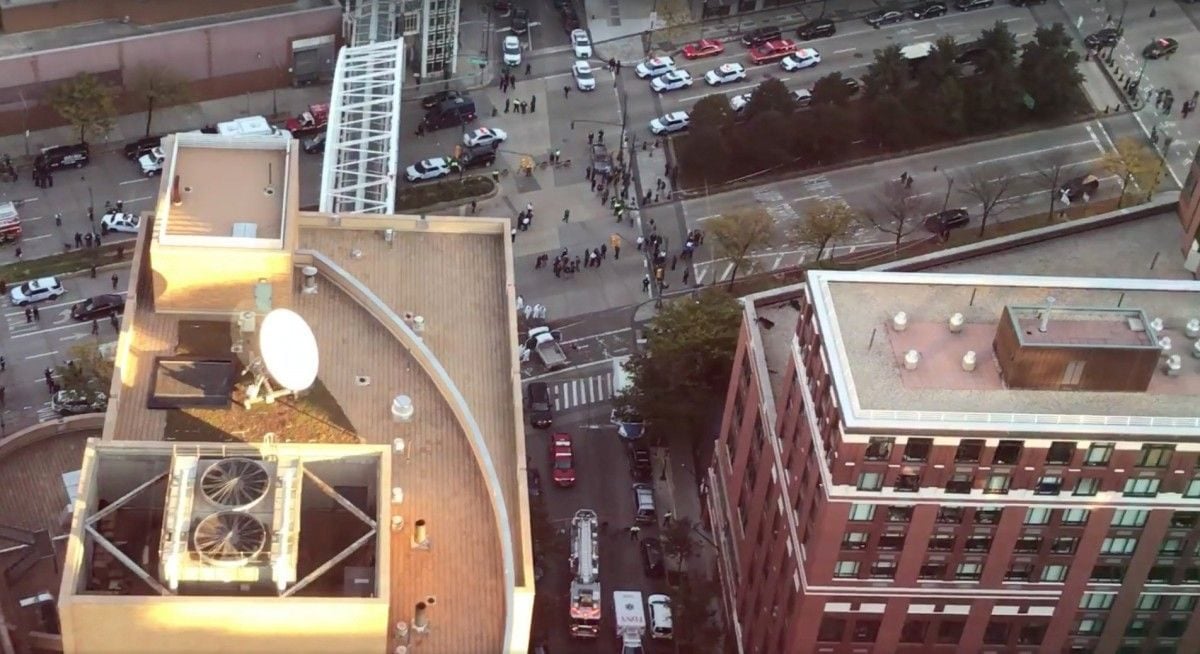 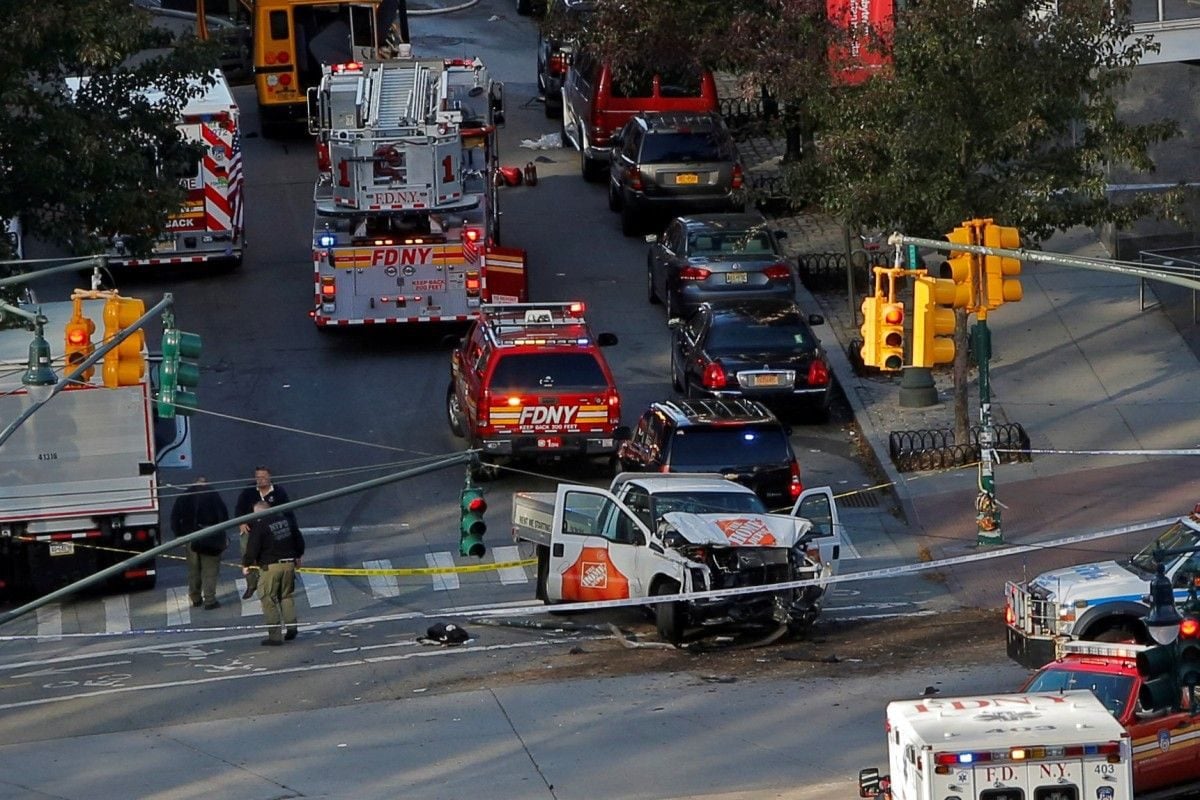 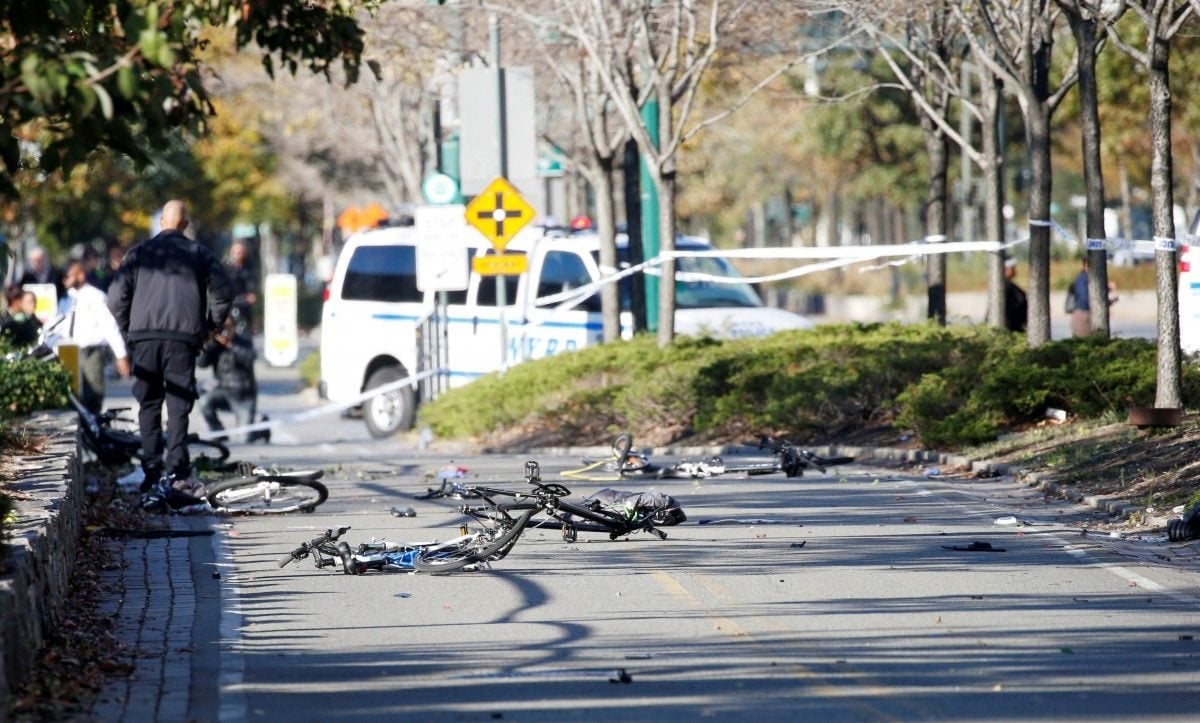 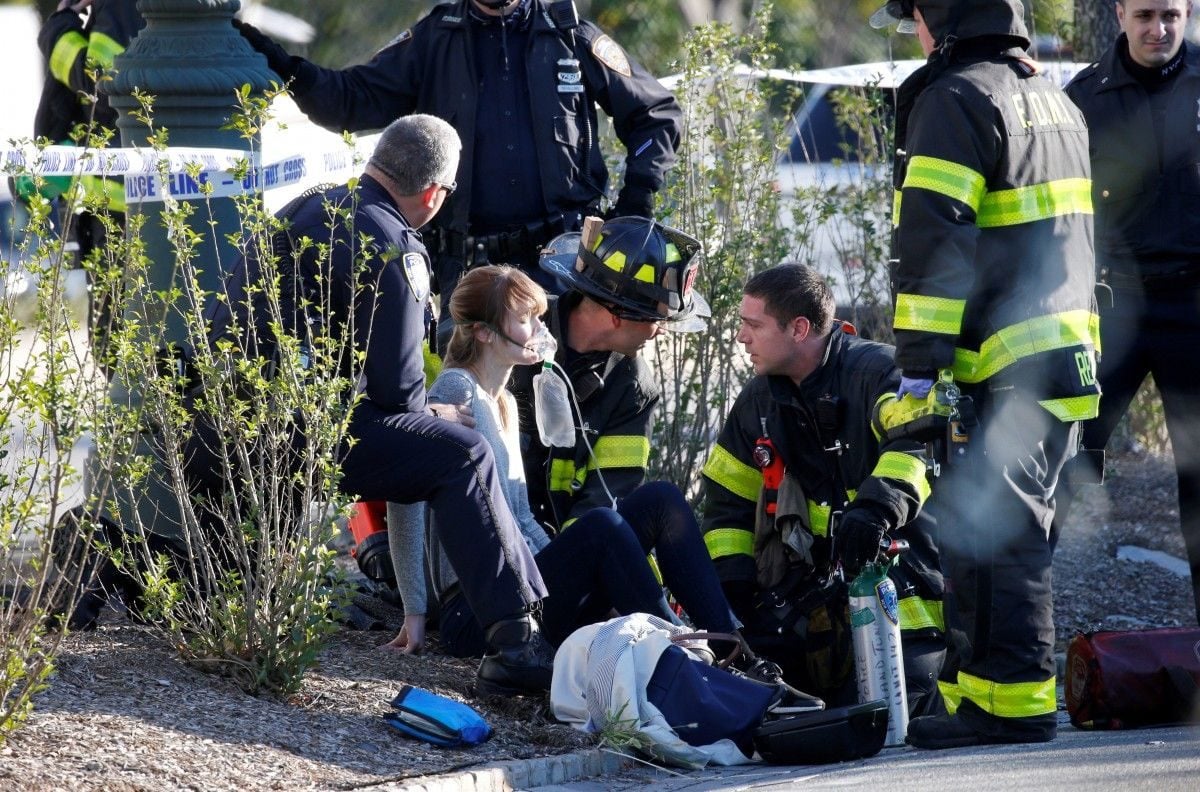 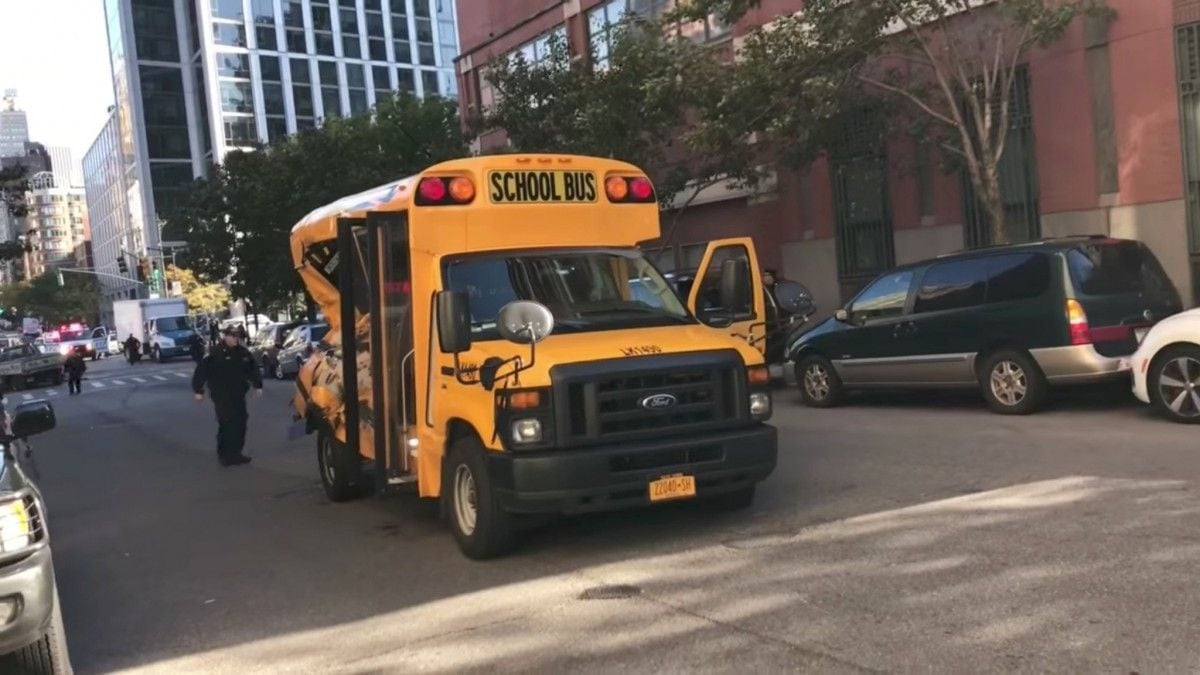 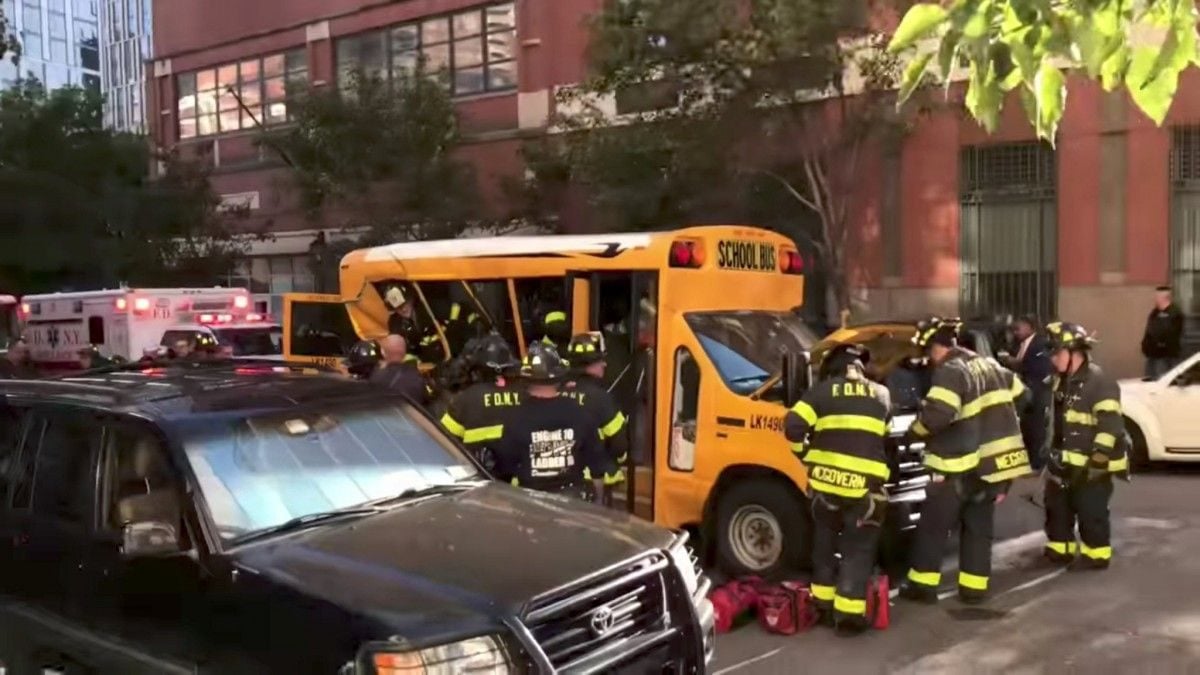 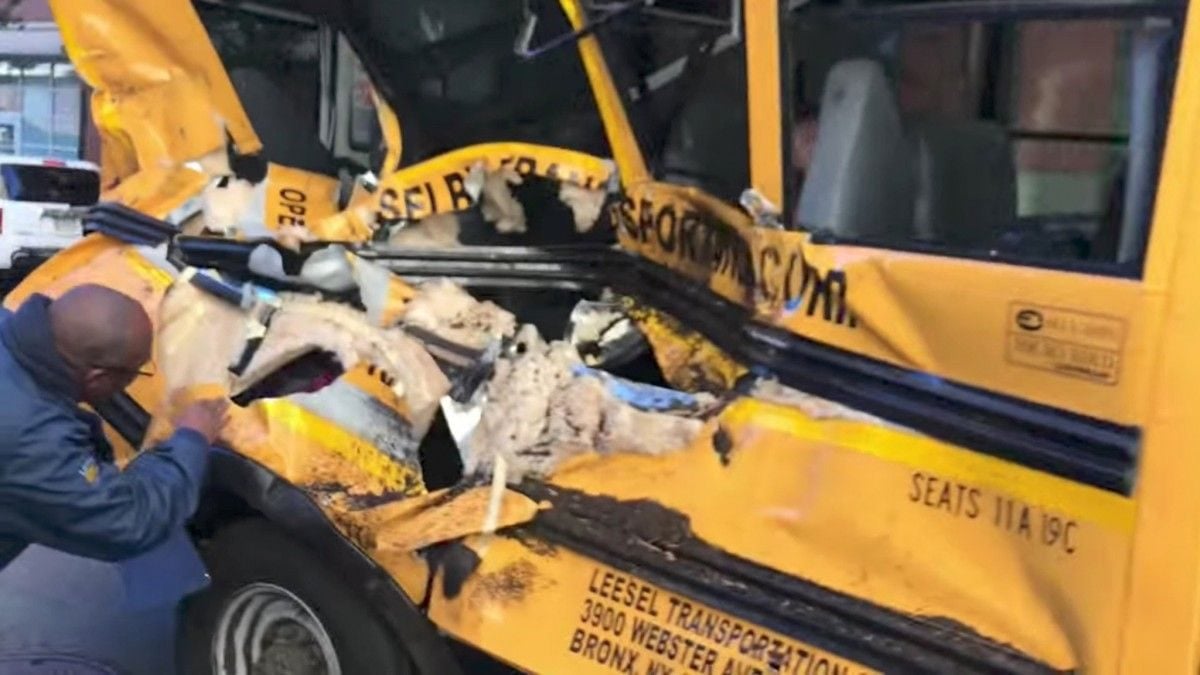 © REUTERS
If you see a spelling error on our site, select it and press Ctrl+Enter
Tags:News of UkraineUSAterroristNYCManhattan