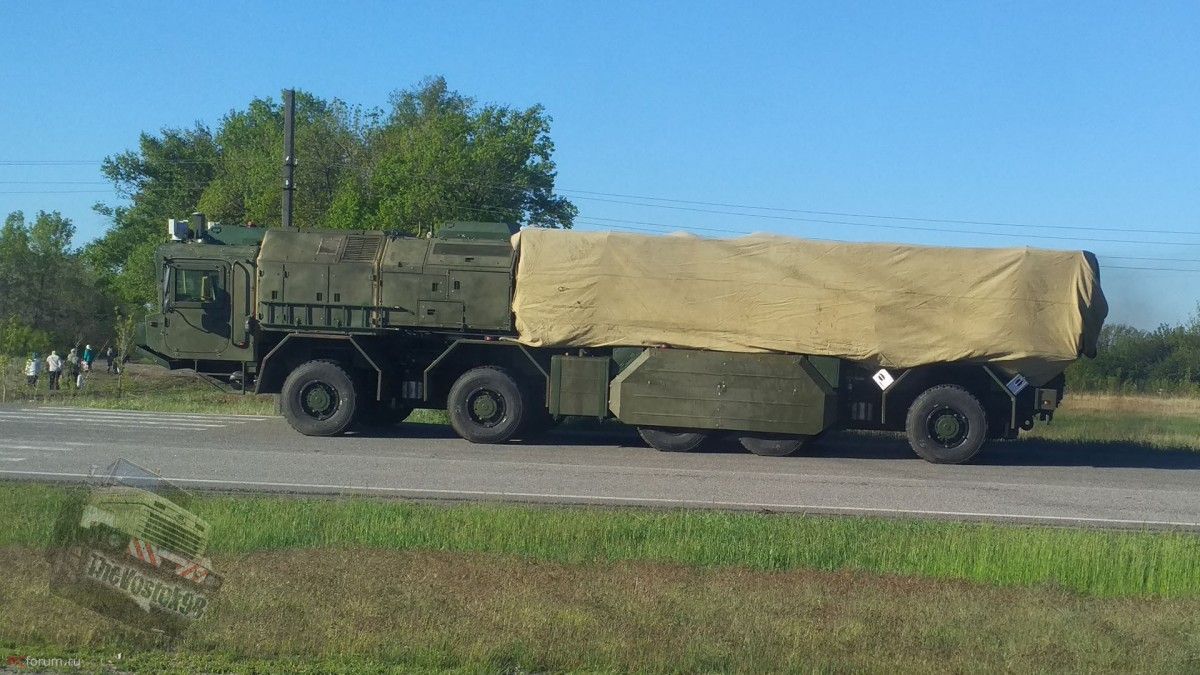 A new operational and tactical complex Grom is being developed in Ukraine, which will be able to hit the target at a distance of 450 km, Segodnya reports.

Grom will be able to shoot four times farther than the old Soviet missile system Tochka U, which is now in the arsenal of the Ukrainian army.

As UNIAN reported earlier, on November 2, test launches of anti-aircraft guided medium-range missiles started at a temporary military site near the village of Oleksandrivka in Kherson region.

If you see a spelling error on our site, select it and press Ctrl+Enter
Tags:News of UkraineUkraineweaponsarmsdefensemissiles