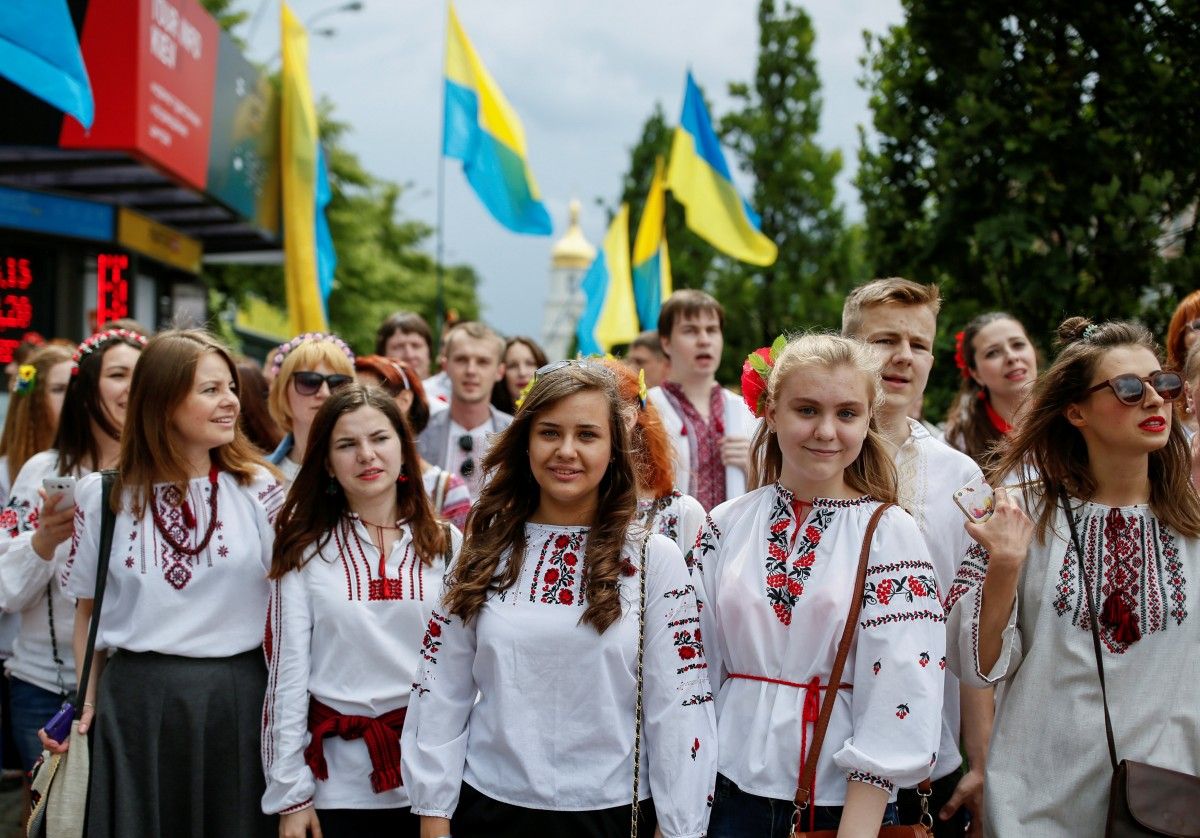 Read alsoReasons why Ukrainian population shrinksLeading researcher of the Institute Lydia Tkachenko says that goals and tools of Ukraine's policy in all spheres should be reviewed to minimize the negative consequences of the demographic changes.

"The adoption of a national plan of action on aging at the state level, even in a declarative form, would become confirmation that the authorities are aware of the complexity of this issue and pay attention to the situation older people are in; it would enable them to set the task in a qualitatively new format, including through involving public assistance and donor means," the scientist claim.

If you see a spelling error on our site, select it and press Ctrl+Enter
Tags:News of Ukraineforecastpopulationretirementdemography