Chief of Ukraine's National Police Serhiy Kniaziev has announced the merger of two police units to form the preventive police, according to an UNIAN correspondent. 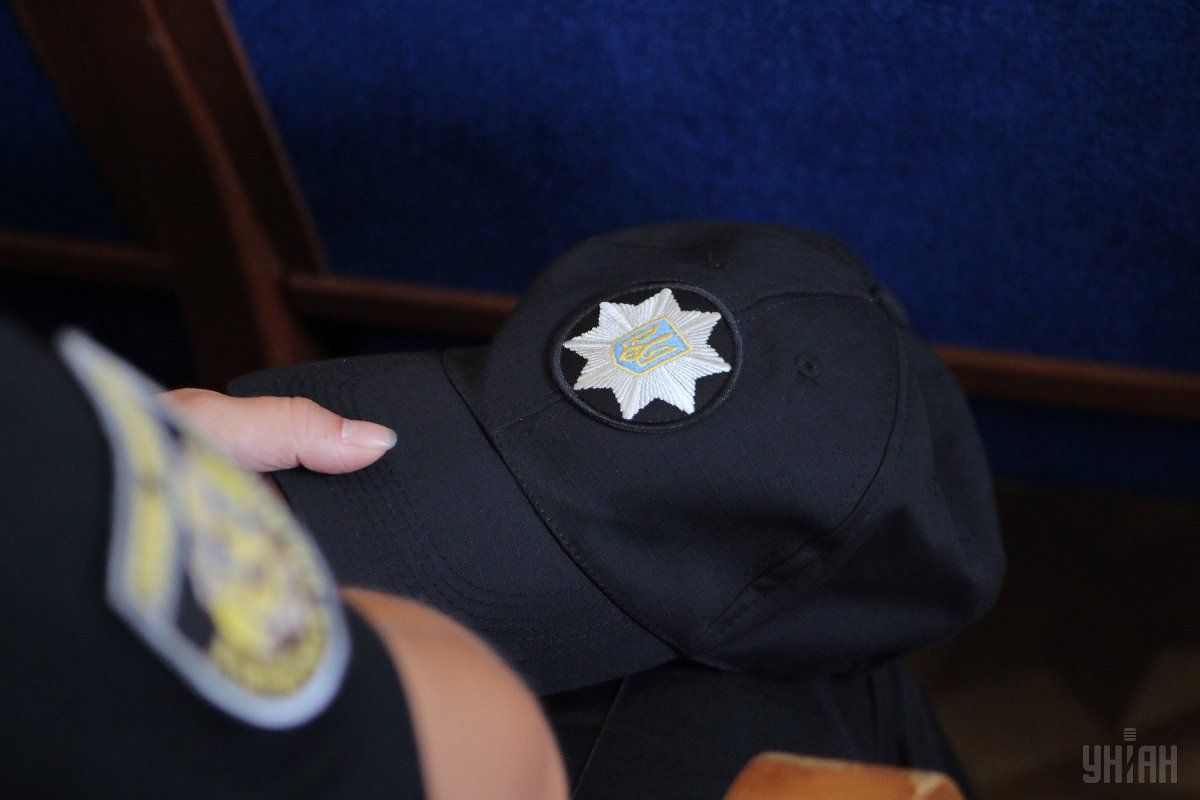 "We are planning to unify the standard of patrol police work before the end of 2018. We will merge both the police patrol unit and that of public security police," he said at an annual press conference in Kyiv on December 26.

Read alsoDomestic violence now criminal offense in Ukraine"There will no longer be two different departments. We will form one unit, it will be the preventive police," he added.

It was earlier reported that the National Police planned to restructure the criminal investigation department.

If you see a spelling error on our site, select it and press Ctrl+Enter
Tags: #News of Ukraine#police#policing
Latest news