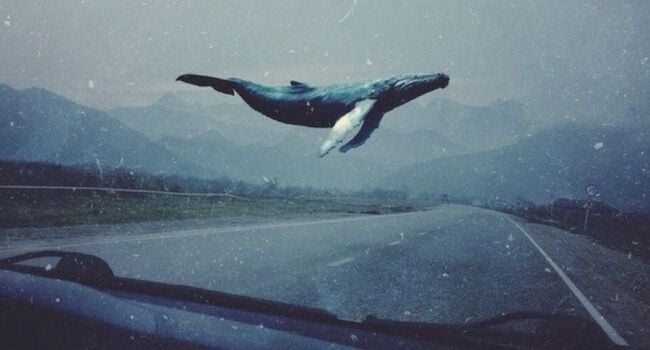 "We've blocked more than a thousand pro-suicide social media groups, and this problem has almost disappeared as of today," Kniaziev said at a press conference in Kyiv on December 26.

Read alsoTeenage assistant to propagandist Graham Phillips commits suicide in occupied Luhansk"Just let me remind you about our response to the crimes aiming mainly at minor citizens, the so-called Blue Whale challenge groups and others," he said. "Children are most vulnerable in our society, and the operations conducted by cyber police jointly with other police units have excluded, minimized human losses, especially among children."

As was reported, the Blue Whale suicide game is believed to be a social media group which is encouraging people to kill themselves. A group administrator assigned daily tasks to group members, which they had to complete over 50 days, for example, self-harming, watching horror movies and waking up at unusual hours, but these gradually got more extreme.