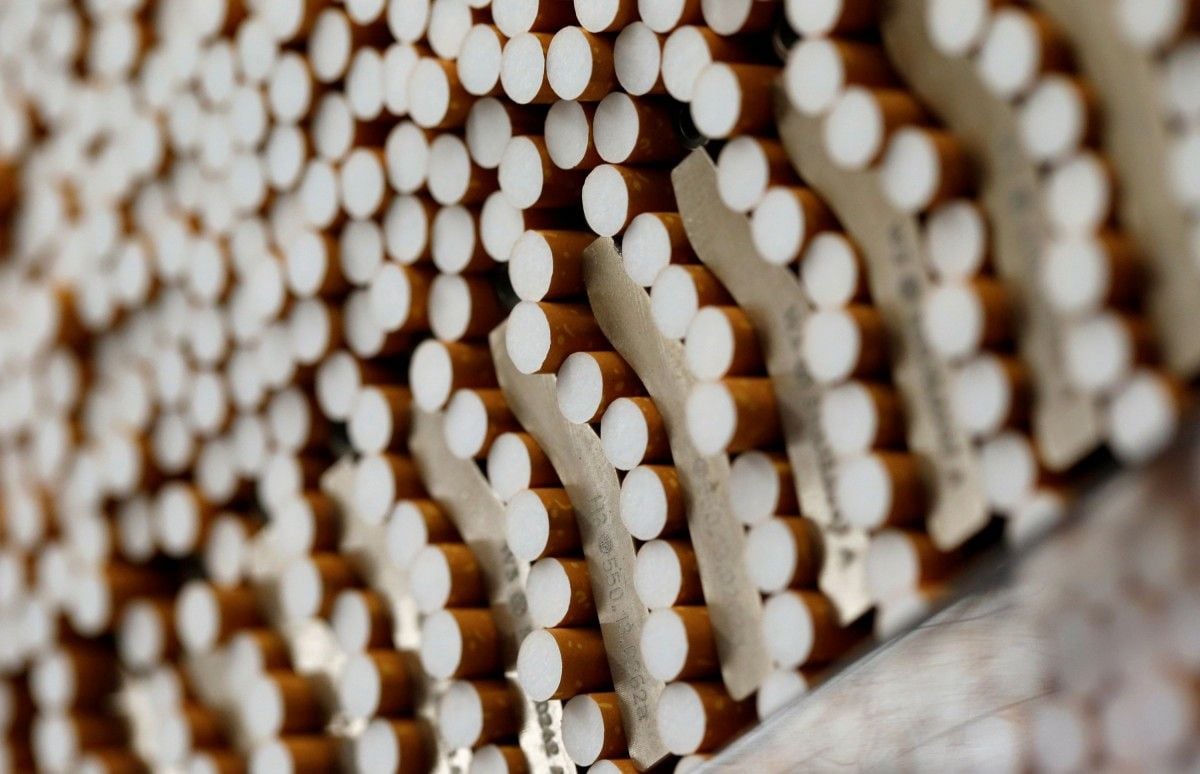 The vessel was detained on December 31 as part of an operation of the SBU Security Service of Ukraine, the State Border Service and the Ukrainian Navy of the Armed Forces of Ukraine, it said.

After the SBU informed that the ship might have been involved in illegal activities, it was stopped 11.5 miles away from the village of Kurortne. As the vessel had not followed the request to stop, a Ukrainian Pryluky-class missile boat had to send a warning shot from an artillery system across its bow, the press center of the Ukrainian Navy said. When the vessel stopped, it was escorted by ships of the Ukrainian Armed Forces to the Odesa seaport.

Armored Gurza-class Akkerman and Berdiansk artillery boats with an inspection team on board, as well as coastal patrol boats with SBU officers on board took part in the operation.

There were 1,737 boxes of cigarettes without excise stamps on board the ship. The cargo had no accompanying documents. In addition, it was established that two of the 11 crew members could not produce seaman's identity cards.

At present, the vessel has been detained. Relevant measures are being taken. The cargo is being assessed.

If you see a spelling error on our site, select it and press Ctrl+Enter
Tags:News of UkraineOdesasmuggling