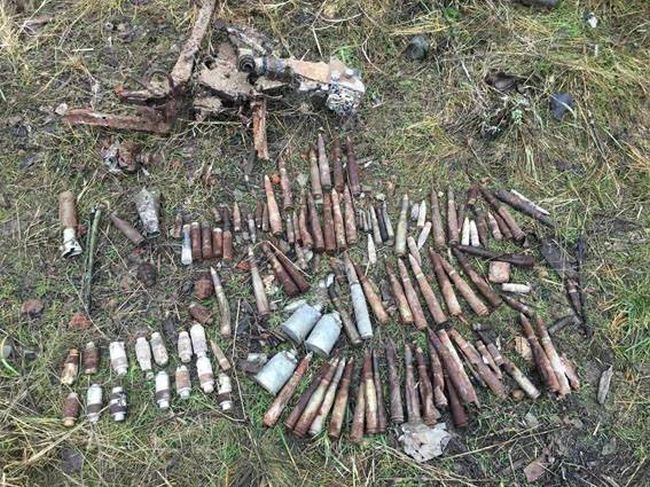 "In one of the premises [of the hospital] law enforcers found a whole arsenal: an anti-tank missile system, 10 charges for VOG underbarrel grenade, one F-1 grenade with a fuse, and 53 cartridges of various calibers," the police wrote on Facebook.

Read alsoSBU reveals cache of ammunition in Zaporizhia regionIt is noted that all items have signs of deformation and corrosion.

The police promise to dispose of the ammunition.

An investigation is under way.