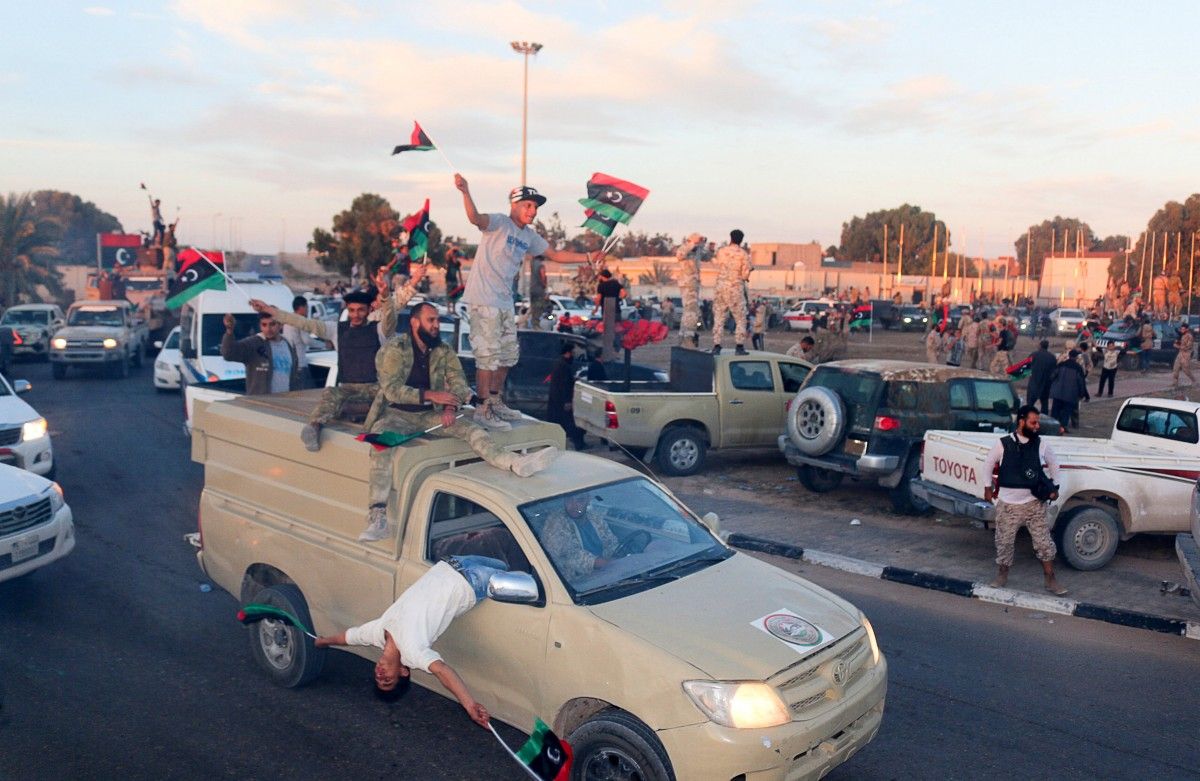 "A Ukrainian doctor, who worked under a private contract in the Libyan city of Sebha and was kidnapped by one of the many armed groups, was released on January 13, 2018. This happened thanks to the agreements reached by the Ukrainian diplomats in the negotiations with the leaders of local tribes," the ministry said in a statement.

Read alsoUkraine introduces new border crossing rules for foreignersUkraine's Embassy once again called on Ukrainian citizens who are now in Libya to immediately leave it since the settlement of such issues through diplomatic means is deeply problematic due to the tense security situation in the country.

If you see a spelling error on our site, select it and press Ctrl+Enter
Tags:News of UkraineUkraineLibyareleaseministrykidnappingdoctor