In 2004, Ukraine deployed 14 helicopters and 260 peacekeepers to Liberia. Subsequently, the number of the latter was increased to 301. 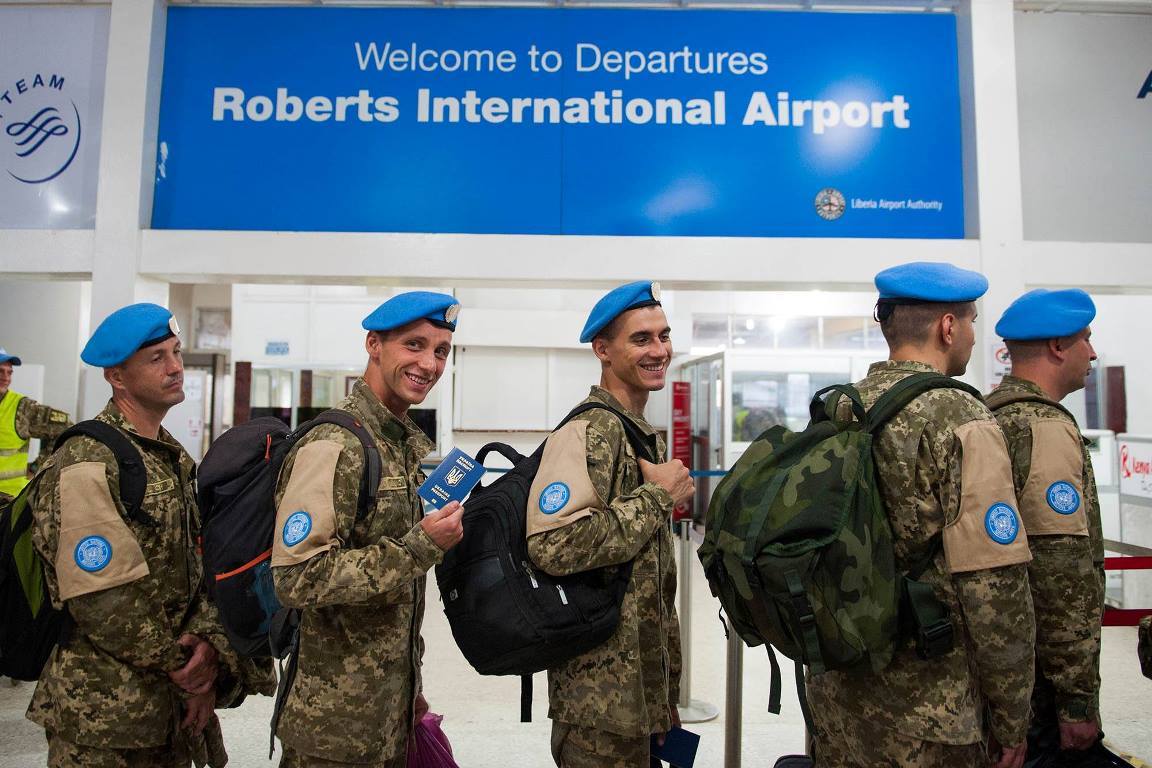 Photo from the General Staff of the Armed Forces of Ukraine

Ukraine's 56th separate helicopter detachment of the United Nations Mission in Liberia that has conducted peacekeeping operations in Liberia since January 2004 is returning to the home country.

Read alsoDonbas war cannot be stopped without peacekeepers – Ukraine's envoy to TCGIn accordance with the resolution of the UN Security Council, all military and police units will be withdrawn from the African country, as the mandate of the UN mission in Liberia will end in April of 2018, the General Staff of the Armed Forces of Ukraine said. 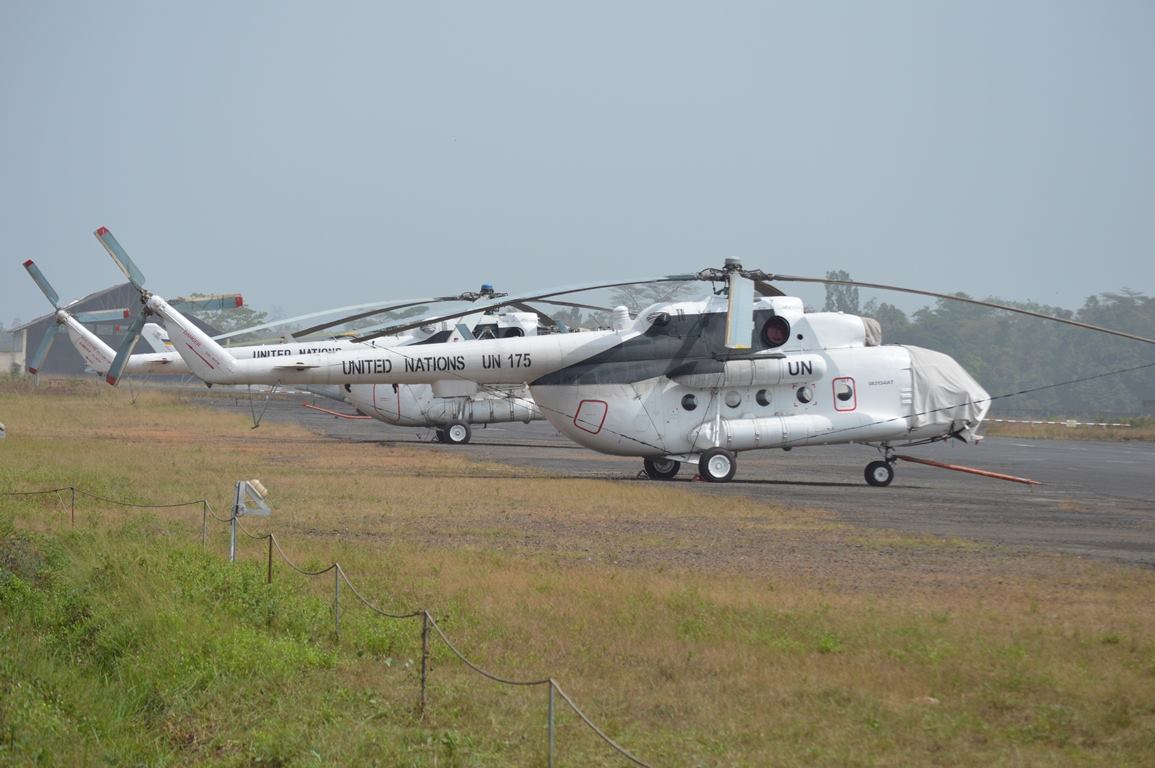 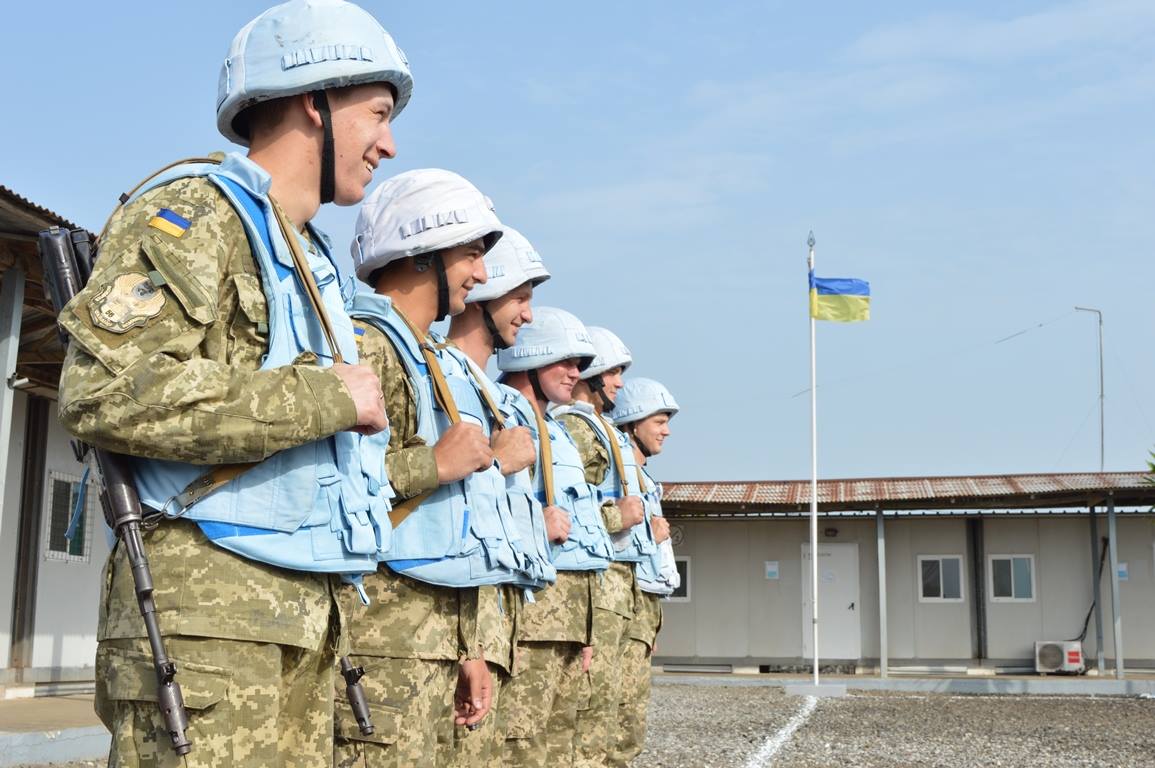 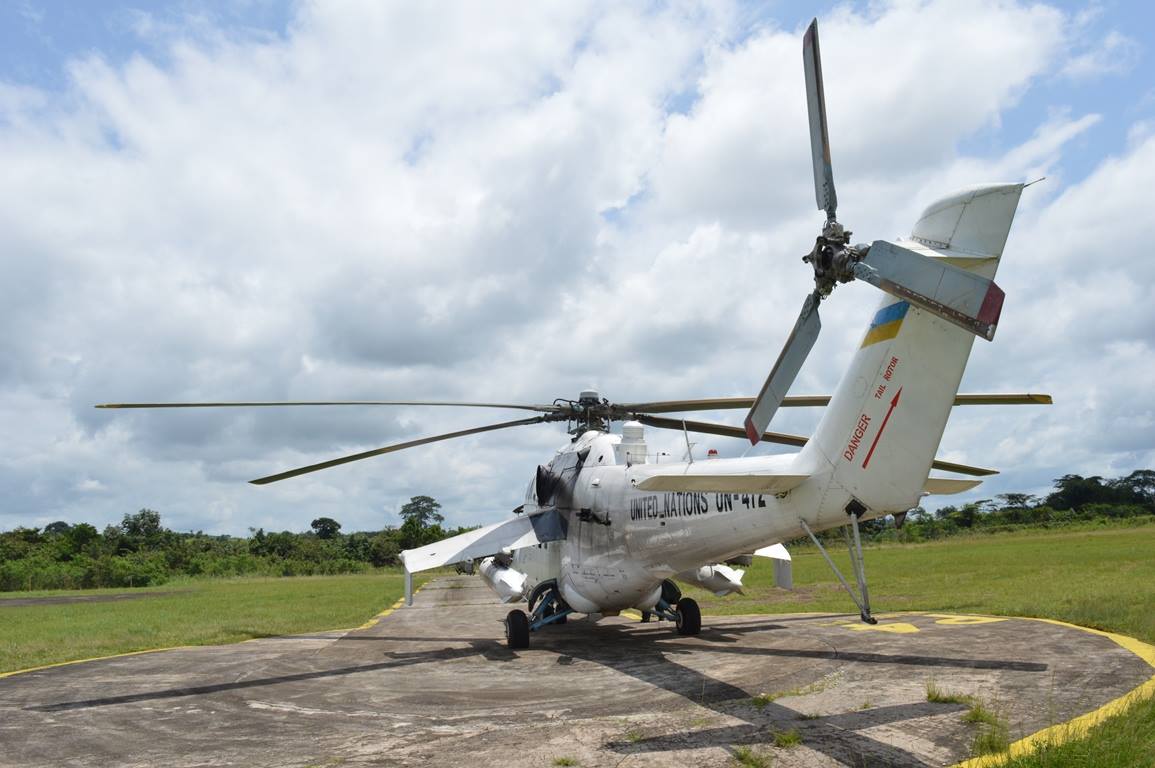 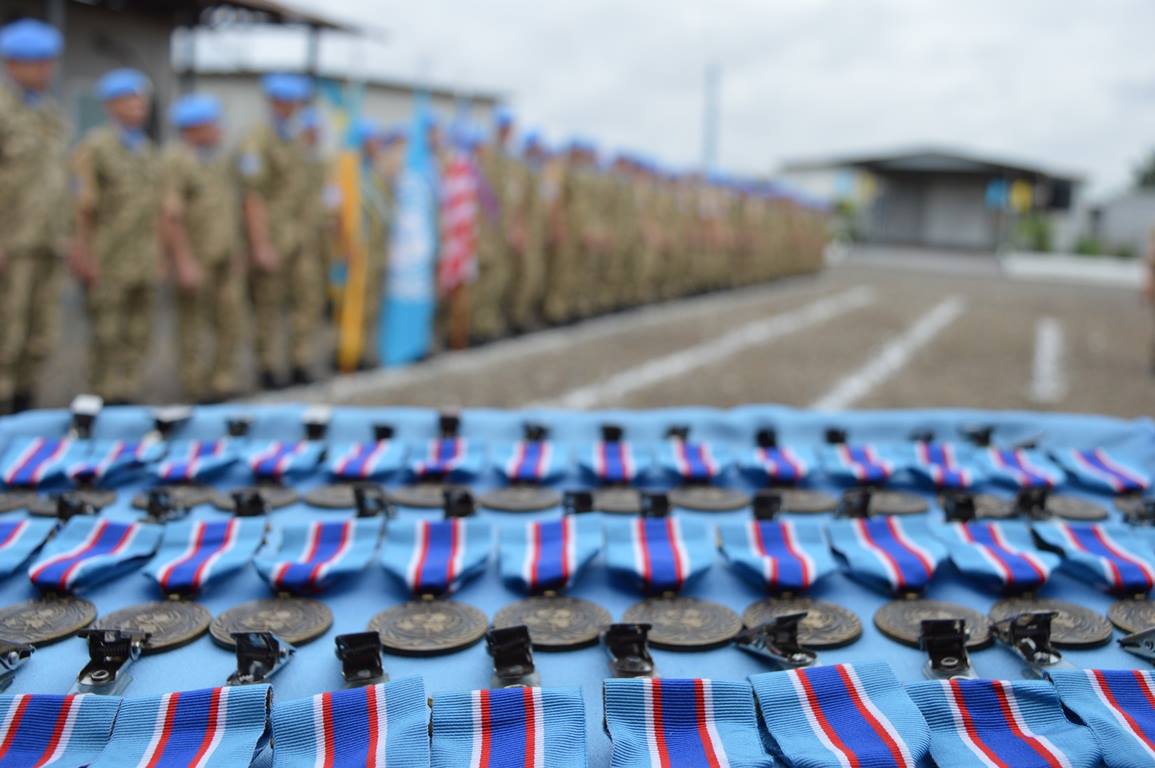 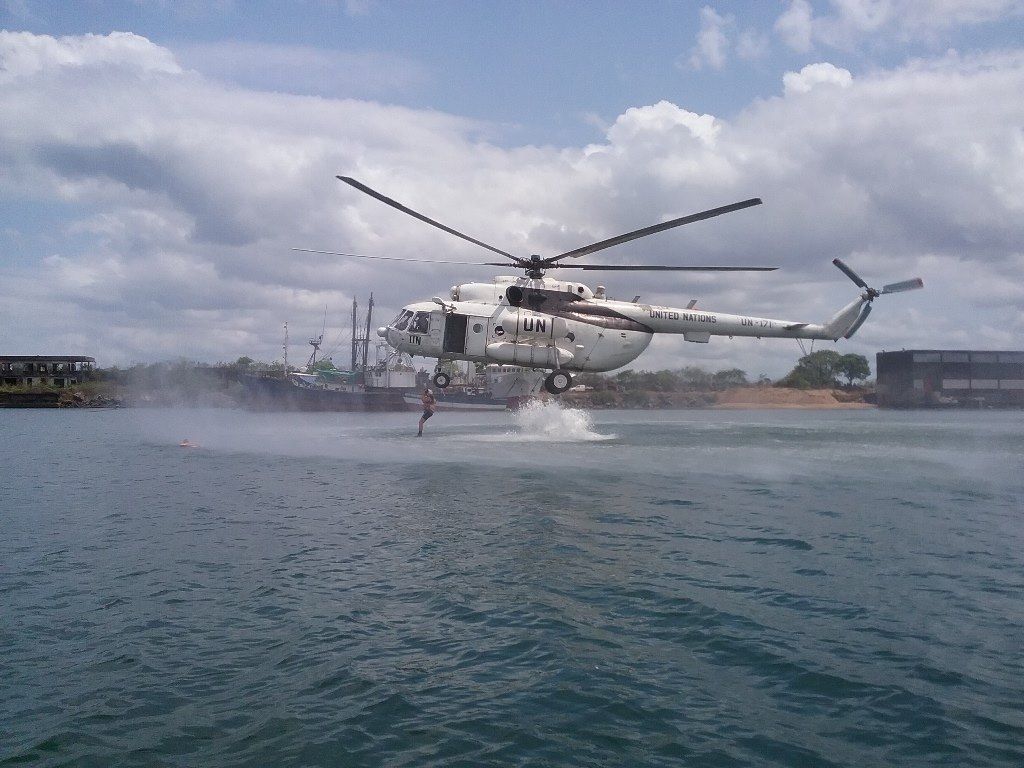 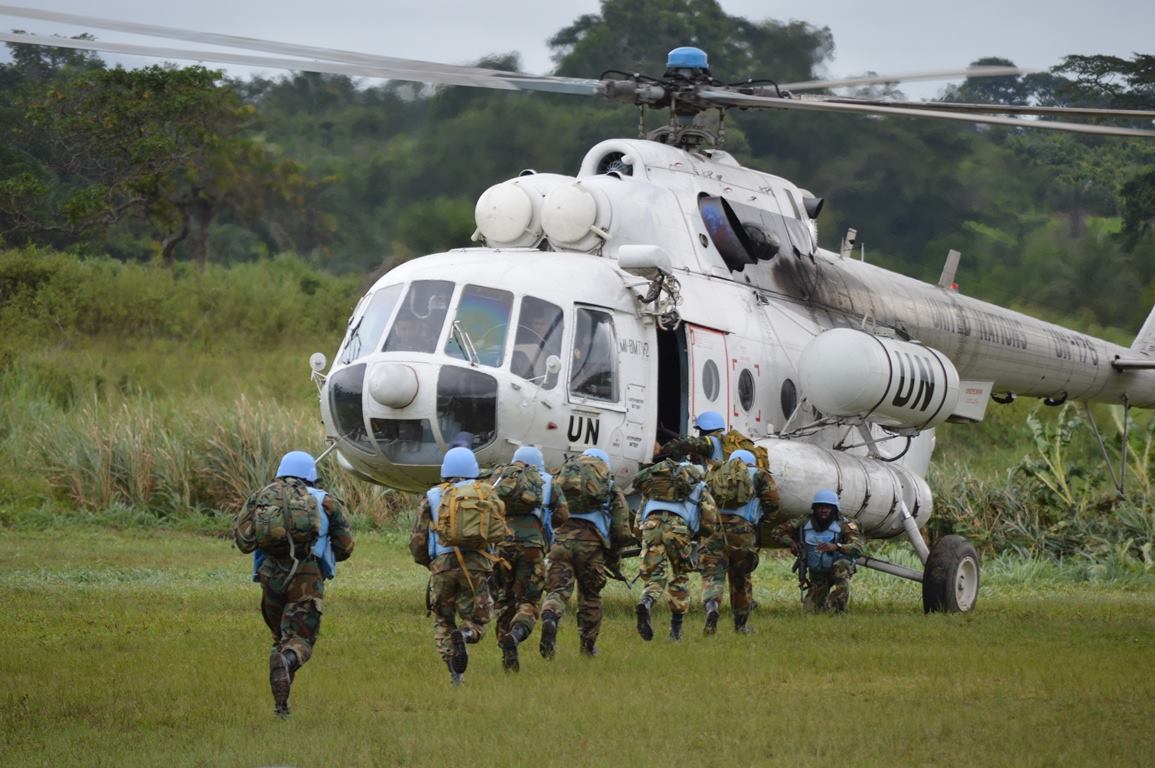 UNIAN memo. In 2004, Ukraine deployed 14 helicopters and 260 peacekeepers to Liberia. Subsequently, the number of the latter was increased to 301.

Ukrainian peacekeepers were the only ones who performed search and rescue missions in Liberia.

Twenty-three rotations of the Ukrainian contingent took place during the 14-year mission. The aircrews carried out more than 55,000 sorties, having spent almost 60,000 hours in the African sky. A total of 5,500 peacekeepers served in the 56 separate helicopter detachment.

If you see a spelling error on our site, select it and press Ctrl+Enter
Tags:#News of Ukraine#peacekeepers#helicopters#rescue#UNmission