Ukrainians visited a total of 71 countries in the past year. 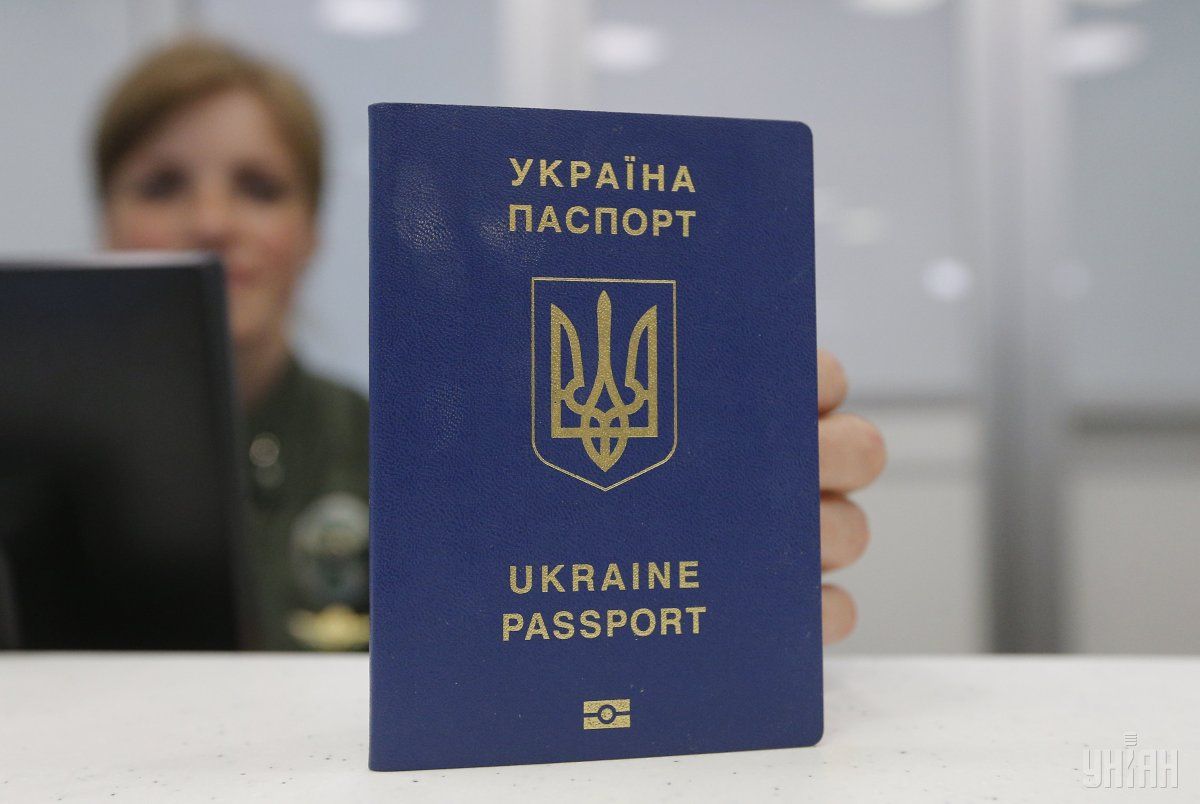 Most of Ukrainians traveled to Poland, namely 9.9 million people, while 4.3 million citizens visited Russia and 3.1 million went to Hungary, the State Statistics Service of Ukraine said, referring to the State Border Guard Service.

The least popular countries for traveling abroad among Ukrainians were Tajikistan (10 people visited the country in 2017), Norway, the Pitcairn Islands, Mali, and Kyrgyzstan (seven people each), while Iraq and South Korea (one person each).

Ukrainians visited a total of 71 countries in the past year.

As UNIAN reported earlier, more than 14 million foreigners visited the country in 2017. The largest number of people travelled to Ukraine from neighboring countries. Thus, 4.4 million people came from Moldova, 2.7 million from Belarus, 1.4 million from Russia, 1.1 million from Poland, and 1 million from Hungary.

If you see a spelling error on our site, select it and press Ctrl+Enter
Tags:News of UkraineUkrainianstravelforeignersvisitsabroad