The Antonov An-148 passenger aircraft was built in Russia's Voronezh in cooperation with Ukraine. 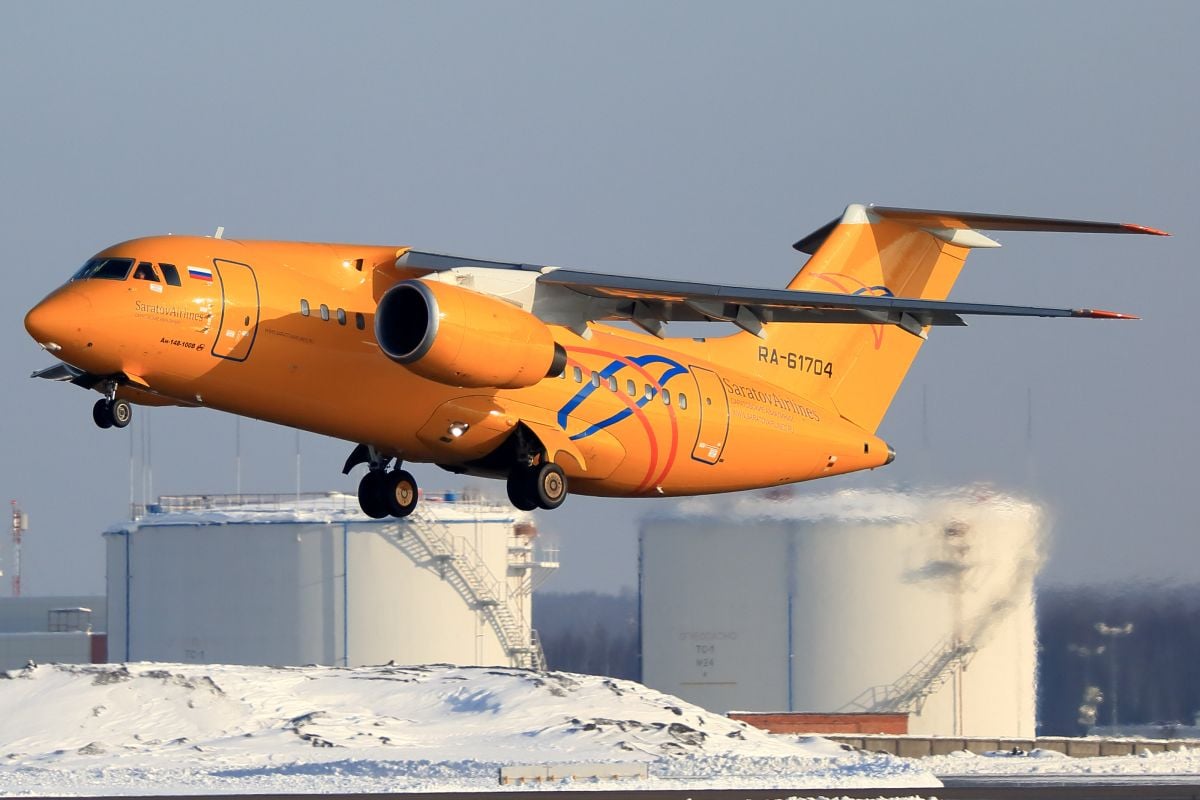 Ukraine's Kyiv-based state unitary enterprise Antonov, which develops, manufactures and repairs Antonov family planes is reported to be ready to join a probe into the February 11 crash of the Antonov-148 passenger plane in Moscow region, Russia.

Read alsoRussian passenger jet with 71 aboard crashes outside Moscow (Photo, Video)"Antonov will certainly join the investigation of the Antonov-148 crash near Moscow. We will take part in it, of course, provided there is a request from the Russian side," Antonov's spokeswoman told a correspondent from the Russian news agency TASS on Monday, February 12, adding she had no information yet if there had been any respective requests from Russia.

The press service pointed out that the Antonov-148 passenger aircraft had been built in Voronezh in cooperation with Ukraine.

As UNIAN reported earlier, the An-148 passenger plane of the Saratov Airlines (flight 730 from Moscow to Orsk, Orenburg region) crashed in Moscow region on Sunday, February 11. There were 71 passengers, including three children, and six crew members on board. Nobody survived.

Ukraine's Foreign Ministry reported there were no Ukrainian citizens among the passengers.

If you see a spelling error on our site, select it and press Ctrl+Enter
Tags:News of UkraineprobeAntonovRussianMoscow