Special focus is on the littoral areas, as well as the de-facto border with the temporarily occupied Crimea. 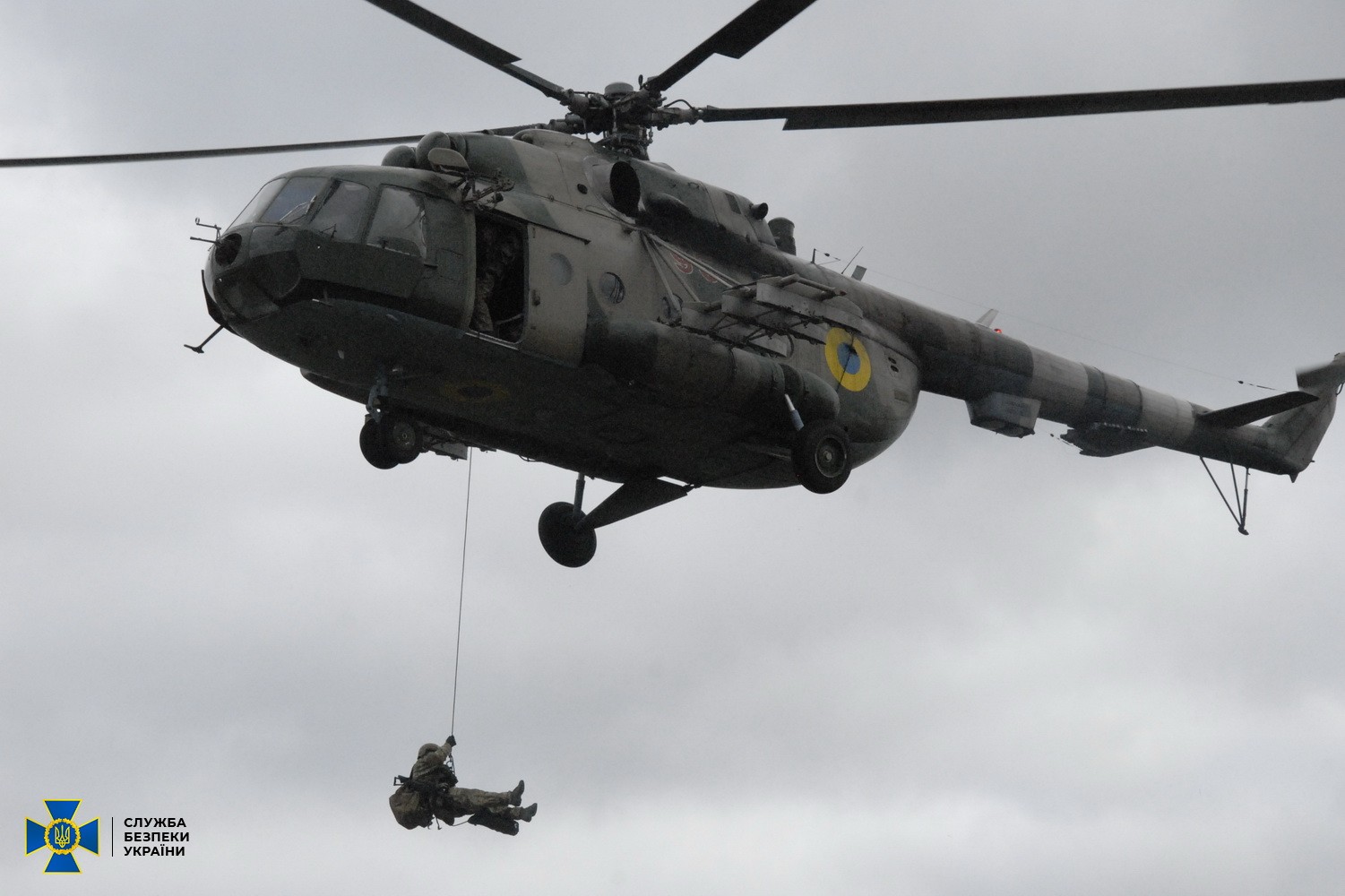 The Security Service of Ukraine is conducting large-scale multi-stage anti-terror exercises on the territory of Kherson region, including on the Black Sea coast.

According to the SBU press center, as part of the drill, special attention is paid to the Black Sea littoral areas, as well as the de-facto border with the temporarily occupied territory of the Autonomous Republic of Crimea.

The SBU, units of Ukraine's Armed Forces, border guards, the National Police, and the State Service for Special Transport are taking part in the exercise.

"The drills are being conducted in conditions as close as possible to real ones," the statement says.

As part of the exercise, strategically important critical infrastructure facilities across Kherson region have been additionally secured. First of all, this concerns seaports, power supply facilities, airports, bridges, and gas extraction towers.

"Participants in the exercises are introducing a number of restrictive measures in the littoral areas and settlements. The exercises are conducted in strict accordance with the requirements of Ukraine's legislation and with unconditional respect for human rights and freedoms," the agency noted. 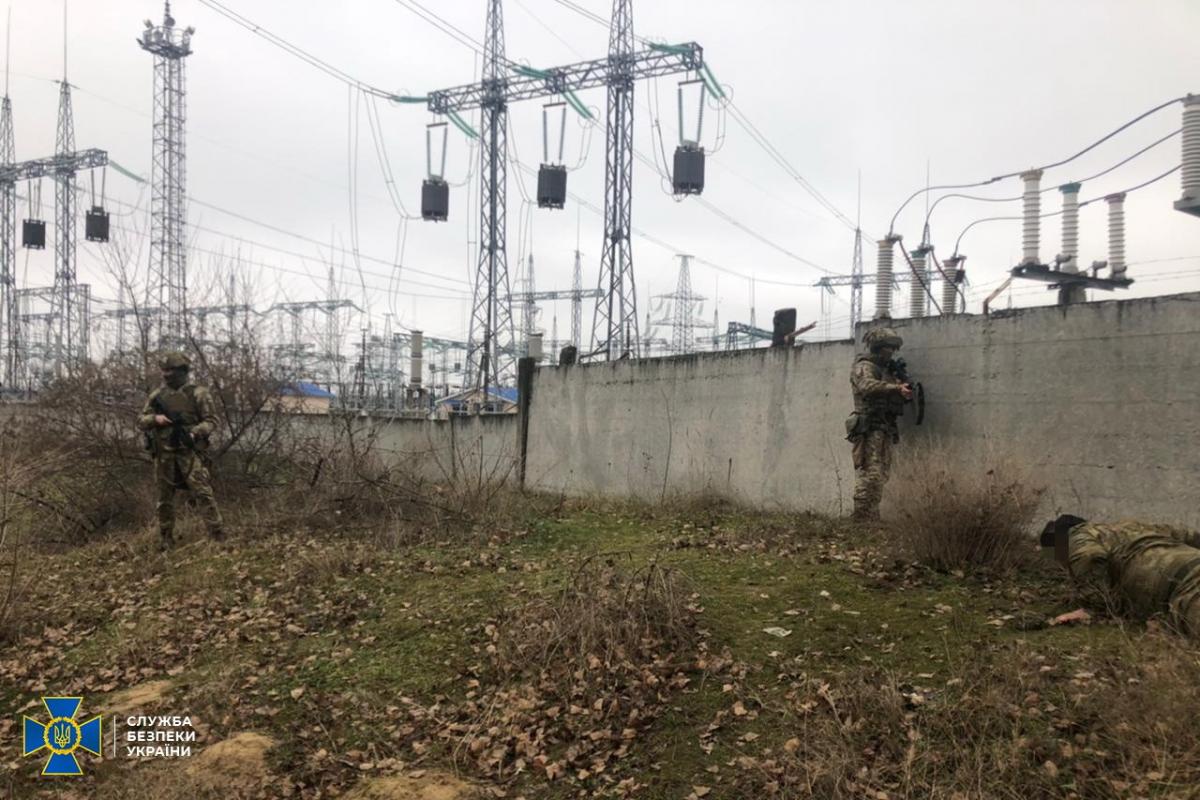 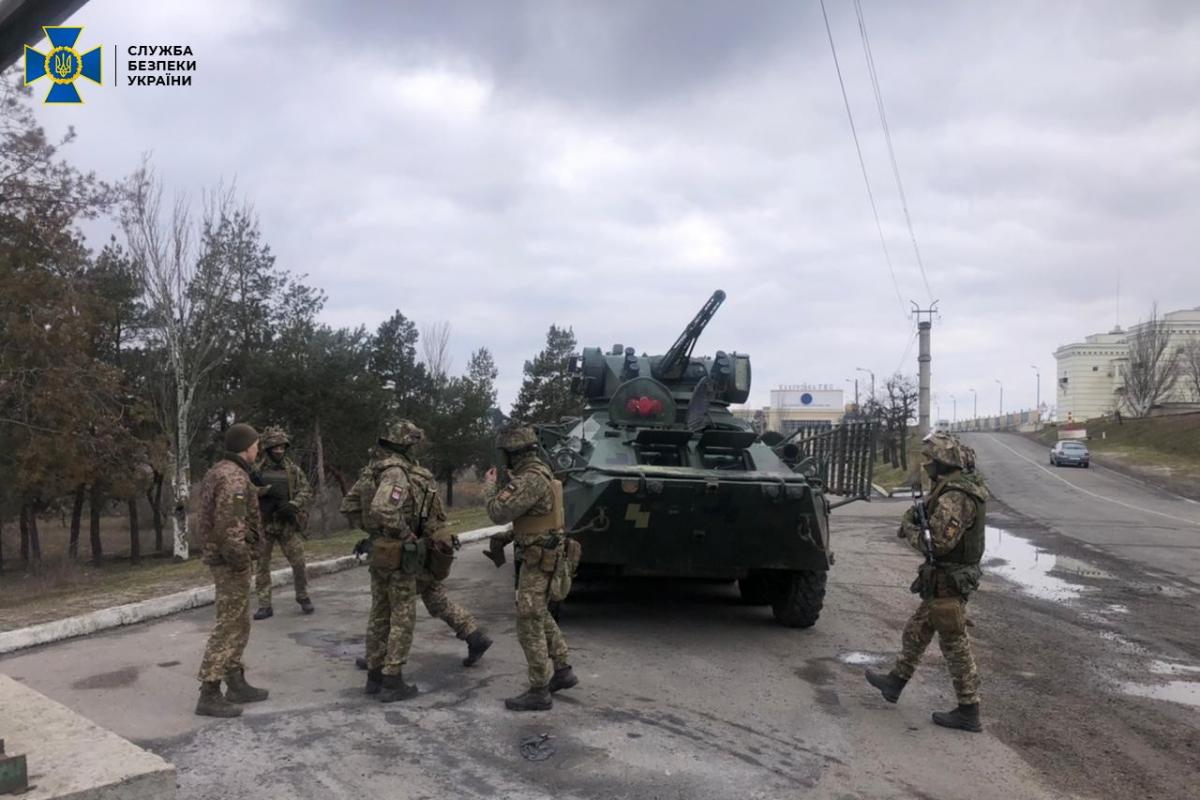 The SBU has appealed to residents and visitors of the region to treat possible temporary inconveniences with understanding.

The drills will last until the end of May throughout the region, with a focus on border areas.

If you see a spelling error on our site, select it and press Ctrl+Enter
Tags:News of UkraineSBUBlackSeaKhersonantiterrorism