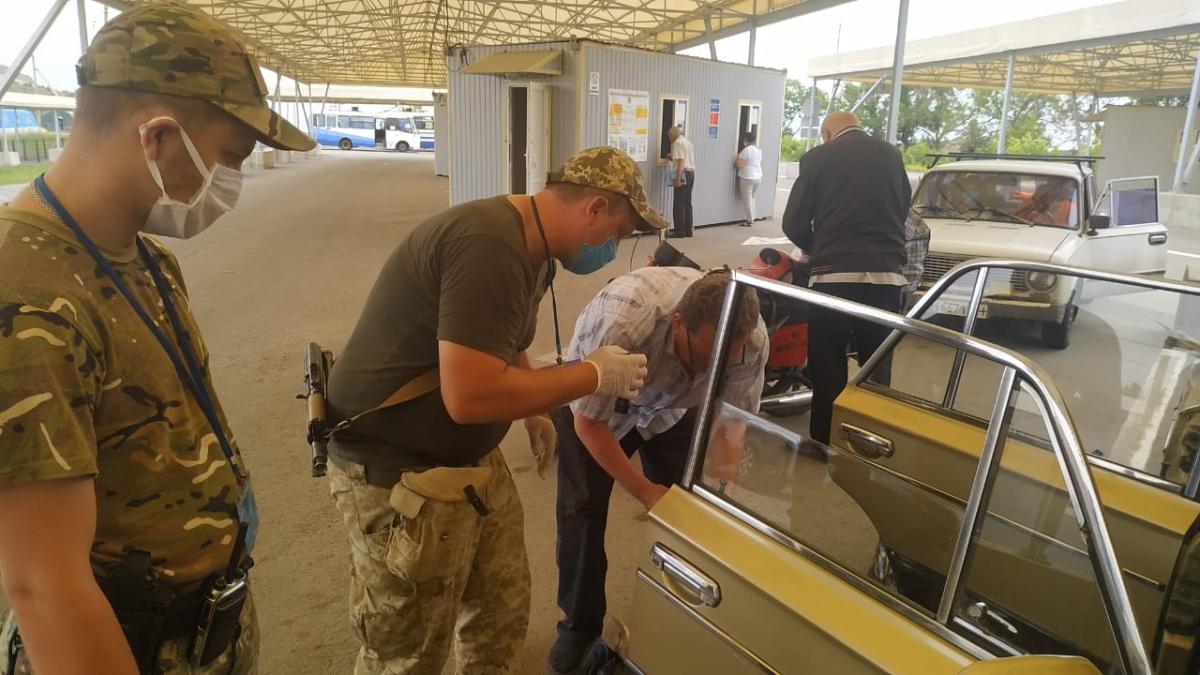 At the same time, 710 people crossed the contact line through the Stanytsia Luhanska entry and exit checkpoint on foot, including 229 people heading to the temporarily occupied territory and 481 to the Ukrainian-controlled territory.

Border guards together with human rights organizations explain to civilians the risks of traveling across the contact line, and warn of possible refusing entry into the occupied area.

"In case of a refusal to cross [the contact line], it is dangerous to remain in the gray zone over possible enemy shelling, therefore, it is necessary to immediately return to the Ukrainian-controlled territory," it said.

Meanwhile, passage through the Maryinka entry and exit checkpoint is blocked by Russia-controlled de-facto authorities.