Yet, the government did not clearly specify a time frame for the census. 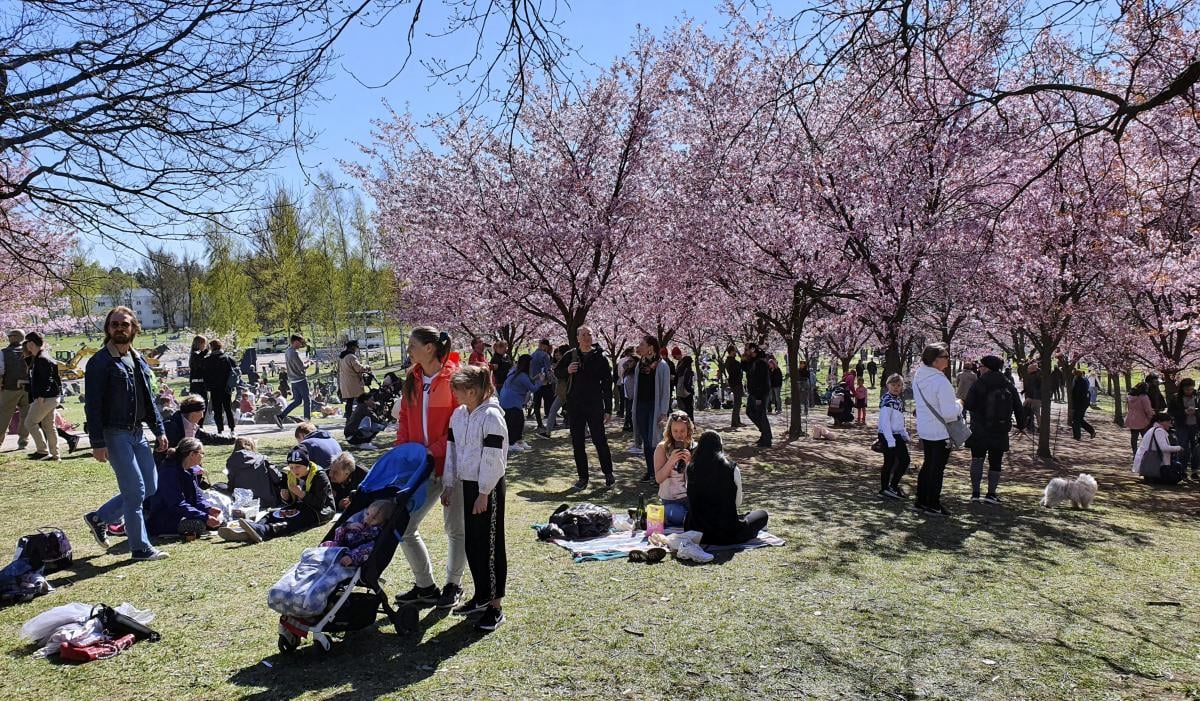 The Cabinet of Ministers has set a national census as a long-term priority in its finalized action plan.

Yet, the government did not clearly specify a time frame for the census and its format.

As UNIAN reported earlier, the then Minister of the Cabinet of Ministers Dmytro Dubilet said in late November 2019 that the census was planned for late 2020. Almost 100,000 interviewers with tablets had to go around the houses and apartments of Ukrainians.

A total of UAH 3.4 billion (US$127.1 million) was allocated in the national budget for the census. At the same time, Dubilet said, conducting a census in such format would be an "inadmissible luxury" for Ukraine, so it was decided to conduct an "electronic census" and save from UAH 2 billion to UAH 3 billion (US$74.8 million to US$112.2 million).

On January 23, 2020, Dubilet reported the results of a population assessment carried out according to data from mobile operators, the State Statistics Service and electronic registers, the Pension Fund and the State Register of Individual Taxpayers. According to the estimates, 37,289,000 people lived in Ukraine as of December 1, 2019. The figure excludes residents of the Russia-occupied areas.

After a government reshuffle in March this year, the issues of conducting a census were not widely discussed.