The away win gives Dynamo a comfortable handicap before the second leg match they will host in Kyiv on September 29. 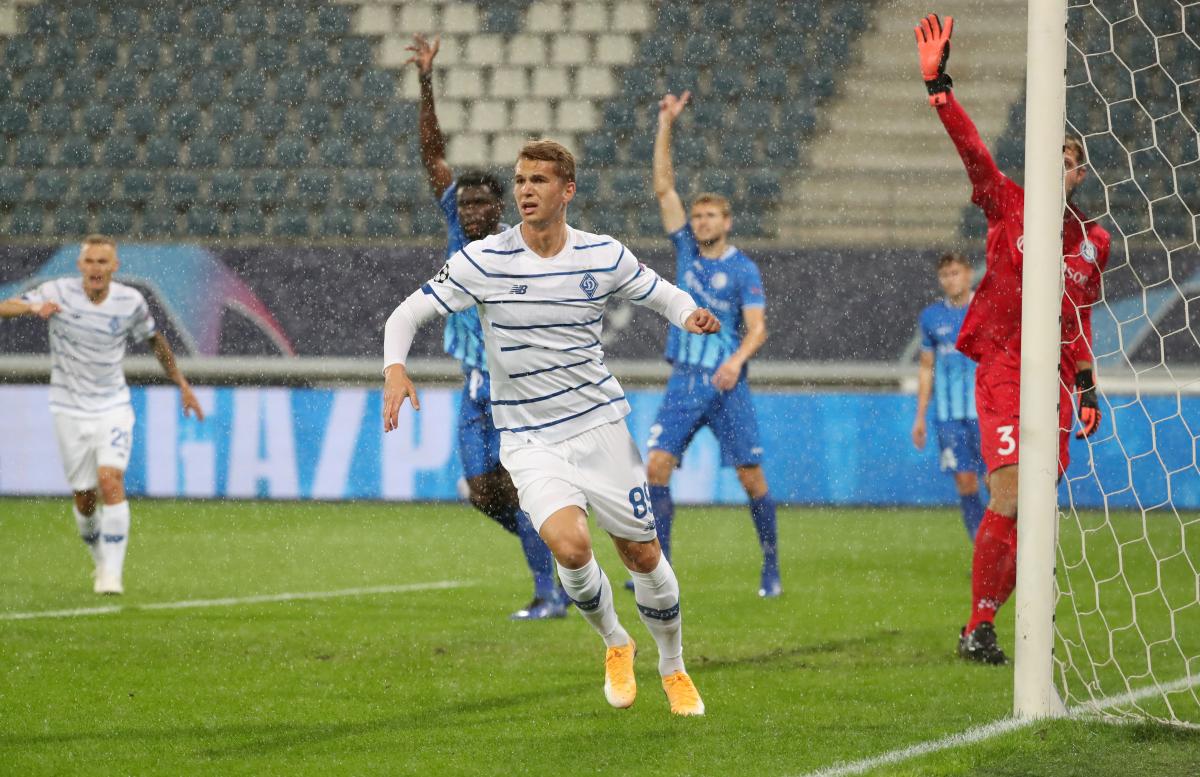 FC Dynamo Kyiv won their first leg of the Champions League qualification play-off round against Belgium's KAA Gent in the away match at Gent Stadium (1:2).

The game was played with the empty stands and under a pouring rain pretty much throughout the match.

Dynamo opened on the 9th after a soft touch by Vladyslav Spuriaha who the assistant referee first thought was offside before the main referee pointed to the center of the pitch. 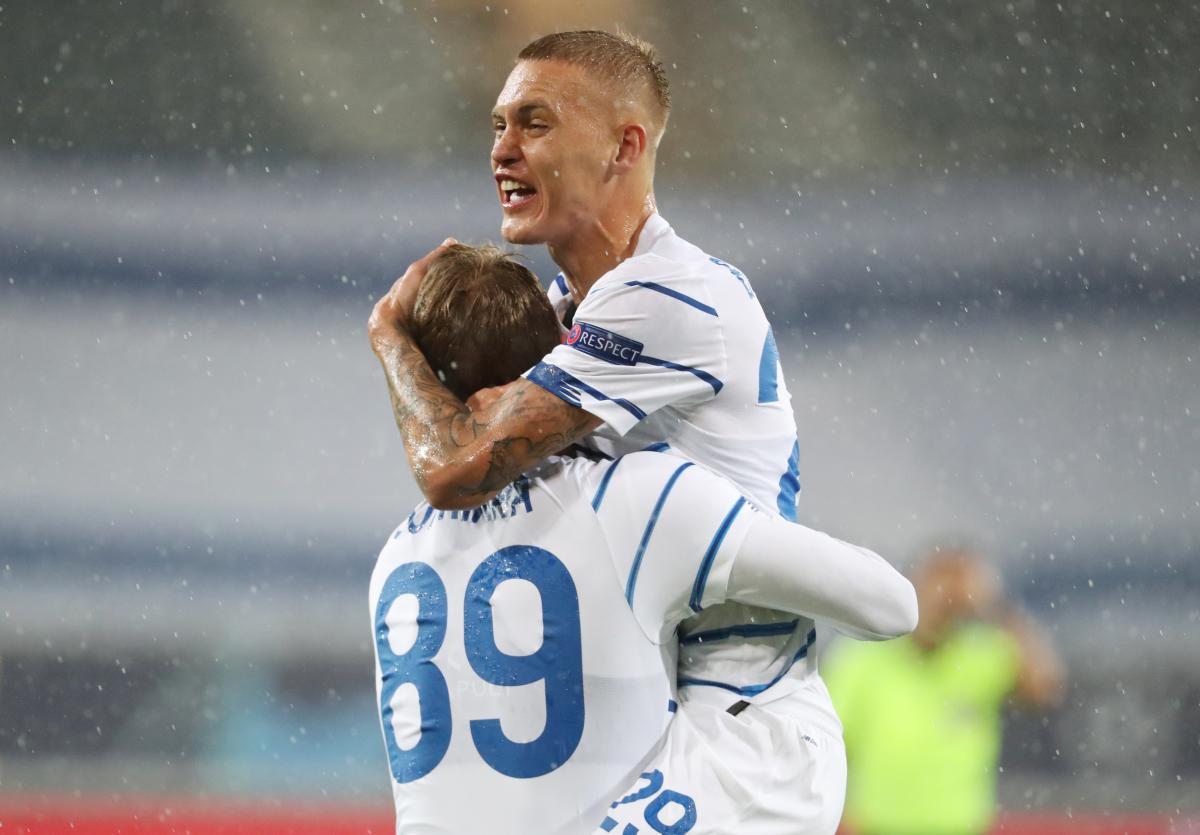 The Belgian side equalized before the break but Dynamo had enough time in the second half to seal the win after Roman Bezus, a former Dynamo player himself, saw two yellow cards within just four minutes and got sent off on 54th. 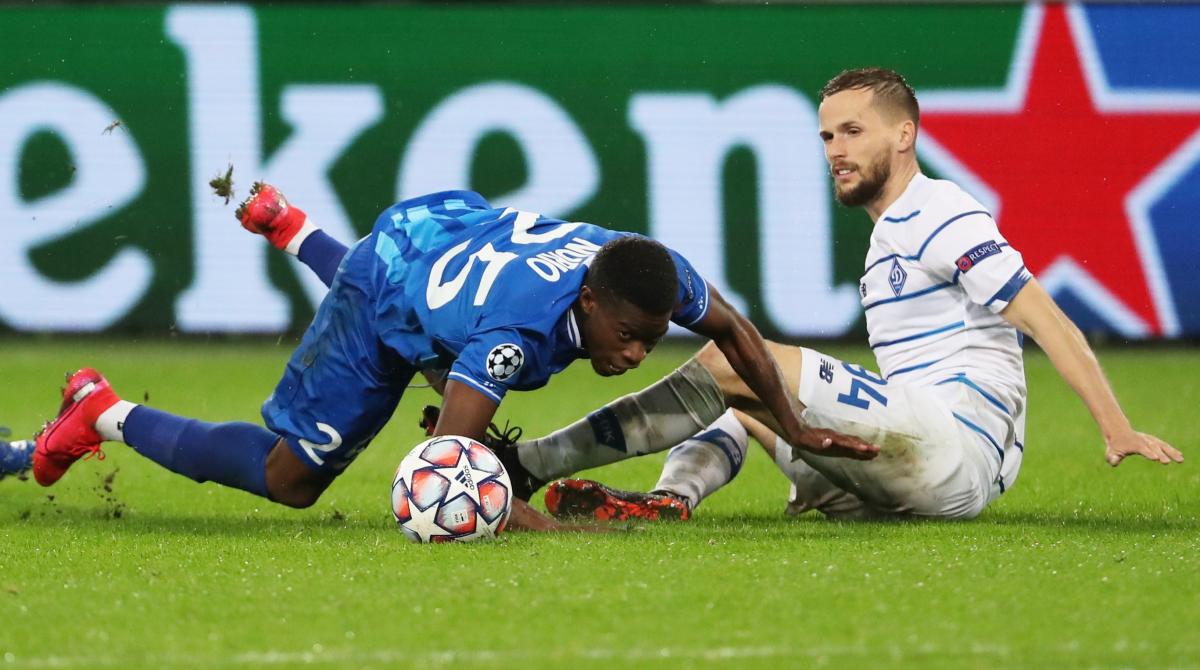 Carlos De Pena nutmegged Davy Roef from the left side of the box on 79th.

The away win gives Dynamo a comfortable handicap before the second leg match they will host in Kyiv on September 29.

The winner of the UEFA Champions League's play-off round will make it to the group stage.

To get to the play-off round, Dynamo beat Dutch AZ Alkmaar in the third-round qualifier.