Ninety-eight cases were reported in the past day. 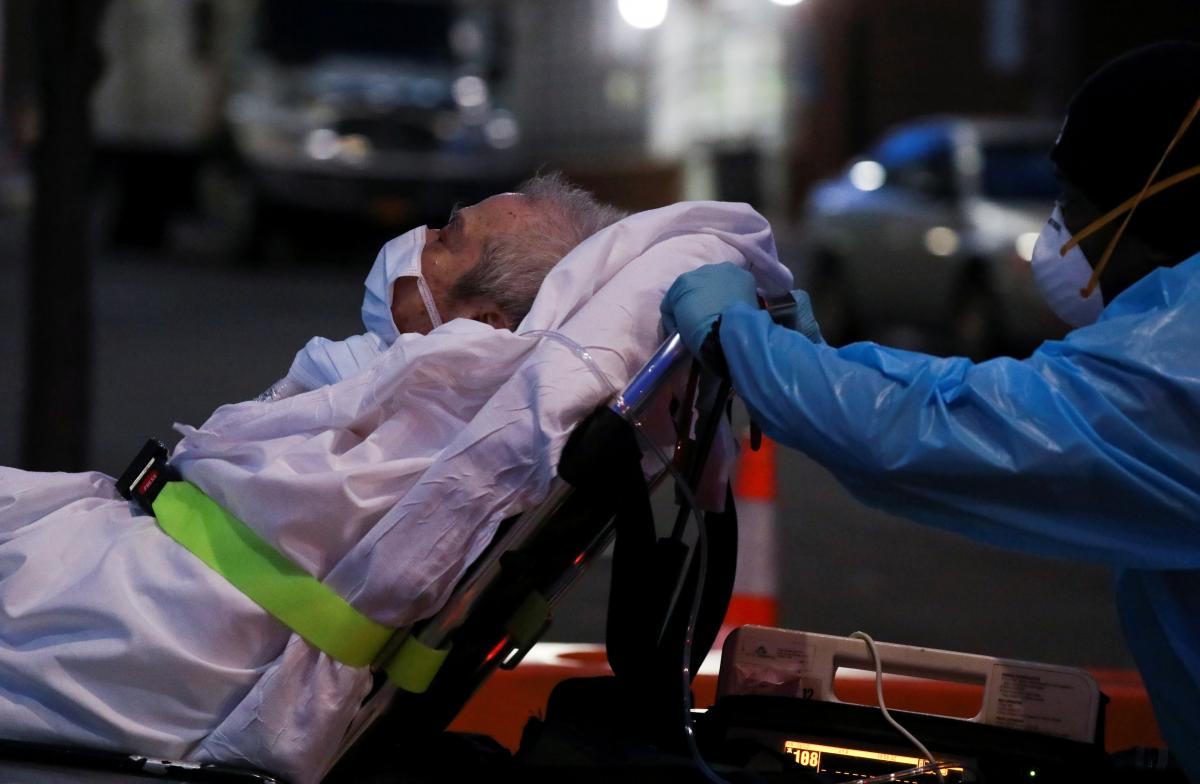 In Ukraine, 1,456 health care workers have tested positive for the novel coronavirus as of today.

In the past day, 98 new cases among health care workers were confirmed, Ukrainian Health Minister Maksym Stepanov said during an online briefing on April 24, according to an UNIAN correspondent.

"Some 477 cases, including six deaths, were confirmed in the past day [across the country]. Of them, there were 28 children and 98 health care workers. Some 181 people were hospitalized. Ninety-six patients, including 13 children, have recovered," he said.

Since the start of the pandemic, 7,647 Ukrainians, including 503 children, have fallen ill, he said. Some 601 patients have recovered; the total death toll is 193.

In the past day, 5,263 tests were conducted with the use of polymerase chain reaction (PCR).

If you see a spelling error on our site, select it and press Ctrl+Enter
Tags:News of UkrainehealthcarehealthministercoronavirusCOVID19