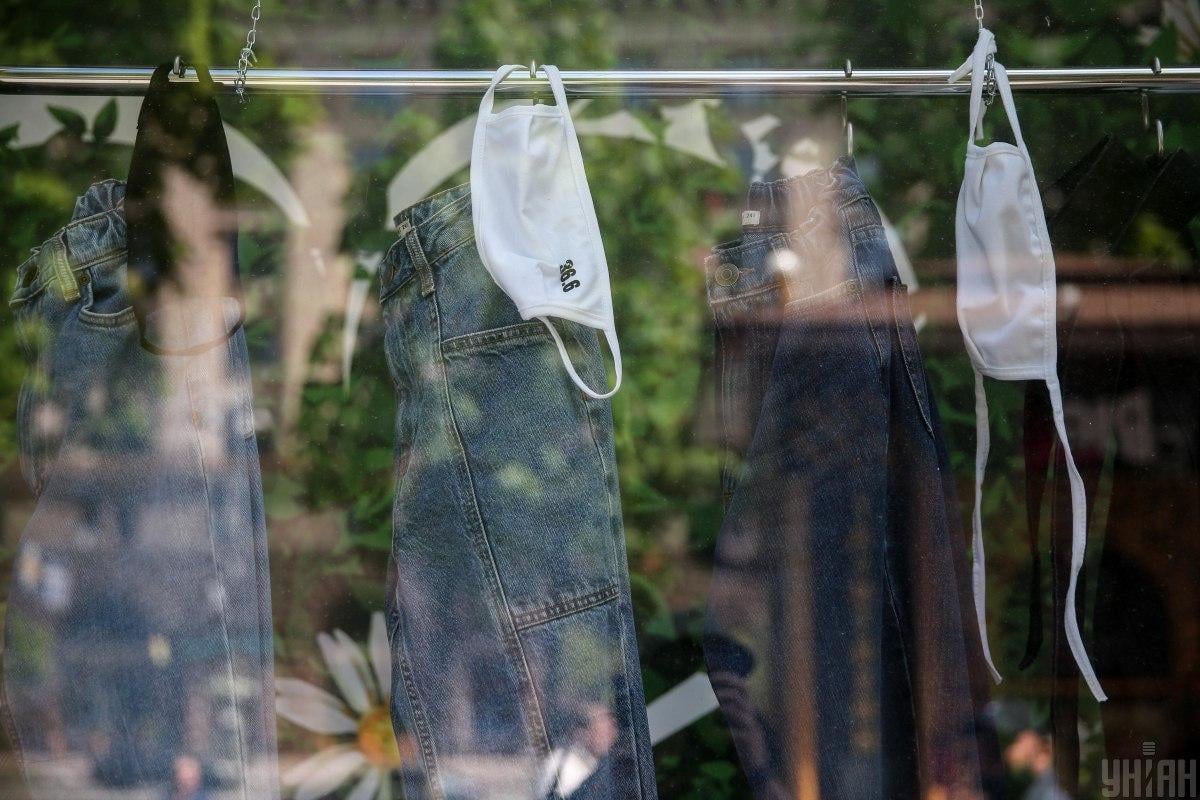 Ukrainian Health Minister Maksym Stepanov has listed five regions with the most confirmed COVID-19 cases reported in the past day.

A total of 542,247 PCR (polymerase chain reaction) tests were conducted.

COVID-19 tests were conducted by the Public Health Center's virological reference laboratory and regional laboratories. As of the morning of June 19, 2020, the Center had received 1,192 reports of suspected cases. In total, there have been 76,946 reports on suspected COVID-19 since the beginning of 2020.

If you see a spelling error on our site, select it and press Ctrl+Enter
Tags:News of UkrainetestsregionhealthministercoronavirusCOVID19