The highest number of confirmed cases in the past 24 hours was registered in Lviv and Zakarpattia regions, and the city of Kyiv. 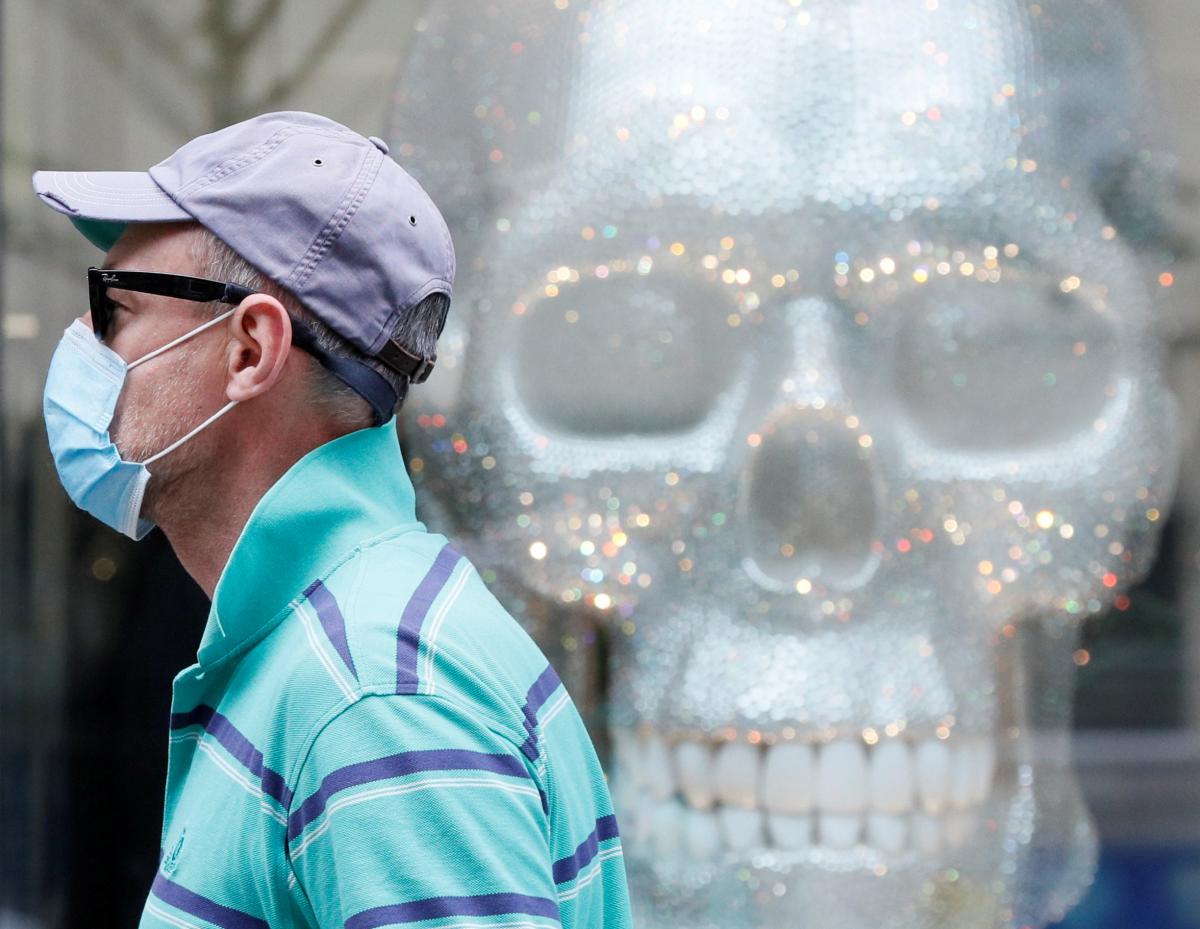 Ukrainian Health Minister Maksym Stepanov has listed three regions that are in the lead by the number of new COVID-19 cases confirmed in the past day.

"In terms of the regions, the highest number of confirmed cases in the past 24 hours was registered in Lviv region (137 cases), Zakarpattia region (89), and the city of Kyiv (108)," he said during an online briefing on July 18, according to an UNIAN correspondent.

If you see a spelling error on our site, select it and press Ctrl+Enter
Tags:News of UkrainedeathregionhealthministercoronavirusCOVID19quarantine