These are Lviv and Ivano-Frankivsk regions, as well as the city of Kyiv. 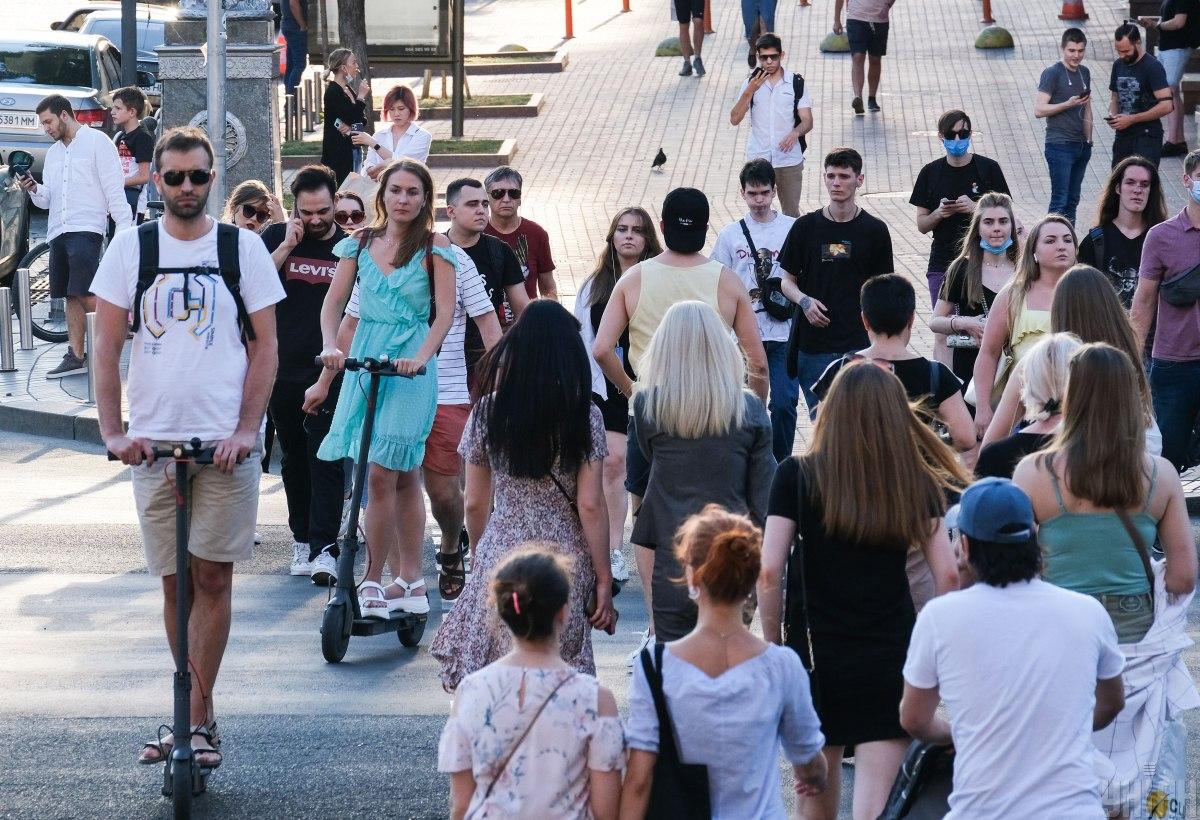 Ukrainian Health Minister Maksym Stepanov has listed three regions that are in the lead by the number of new COVID-19 cases confirmed in the past day.

"Speaking per each region, the highest number of confirmed cases in the past 24 hours was registered in Lviv region (147 cases), Ivano-Frankivsk region (111), and the city of Kyiv (110)," he said during an online briefing on July 31, according to an UNIAN correspondent.

In total, 33,384 tests were conducted in the country in the past day. In particular, there were 15,427 tests done with the use of the polymerase chain reaction (PCR) method and 17,957 with the application of the enzyme-linked immunosorbent assay (ELISA) method.

As UNIAN reported earlier, 1,090 new cases of the novel coronavirus COVID-19 were reported in Ukraine in the past day, bringing the total number of confirmed cases to 69,884 as of the morning of July 31.

If you see a spelling error on our site, select it and press Ctrl+Enter
Tags:News of UkraineUkraineregionhealthministrycoronavirusCOVID19Maksym Stepanov