The move comes one day earlier than initially announced. 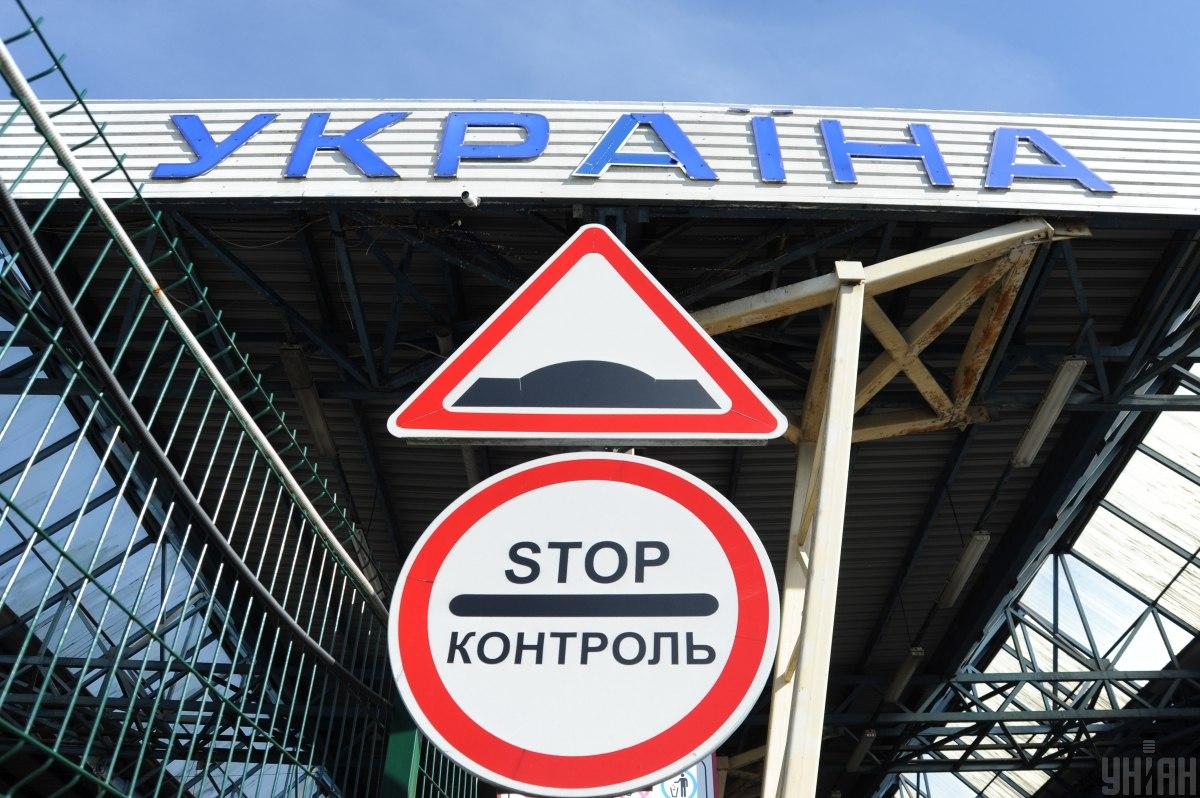 The Cabinet of Ministers has decided to close the borders for foreigners as early as this night.

The restriction on entry to Ukraine will take effect from 00:00 on August 28 and be in place until September 28.

The corresponding decision was made during an extraordinary meeting on August 27, the government gazette reported.

The main purpose of such restrictions is "preventing the spread of the second wave of COVID-19 on the territory of Ukraine."

Certain categories of foreign citizens will still be allowed to cross in.

Also, the head of the State Border Guard Service is entitled to make individual decisions on controlled passage of foreigners across the state border.

Earlier it was planned that Ukraine will close borders for foreigners from 00:00 on August 29.

Foreigners allowed crossing in, while obliged to present an insurance to cover potential cost of COVID-19 treatment and observation period (issued by an insurance company that has a representative office in Ukraine):

If you see a spelling error on our site, select it and press Ctrl+Enter
Tags:News of UkrainebordertravellockdownCOVID19 in Ukrainecoronavirus in Ukraine