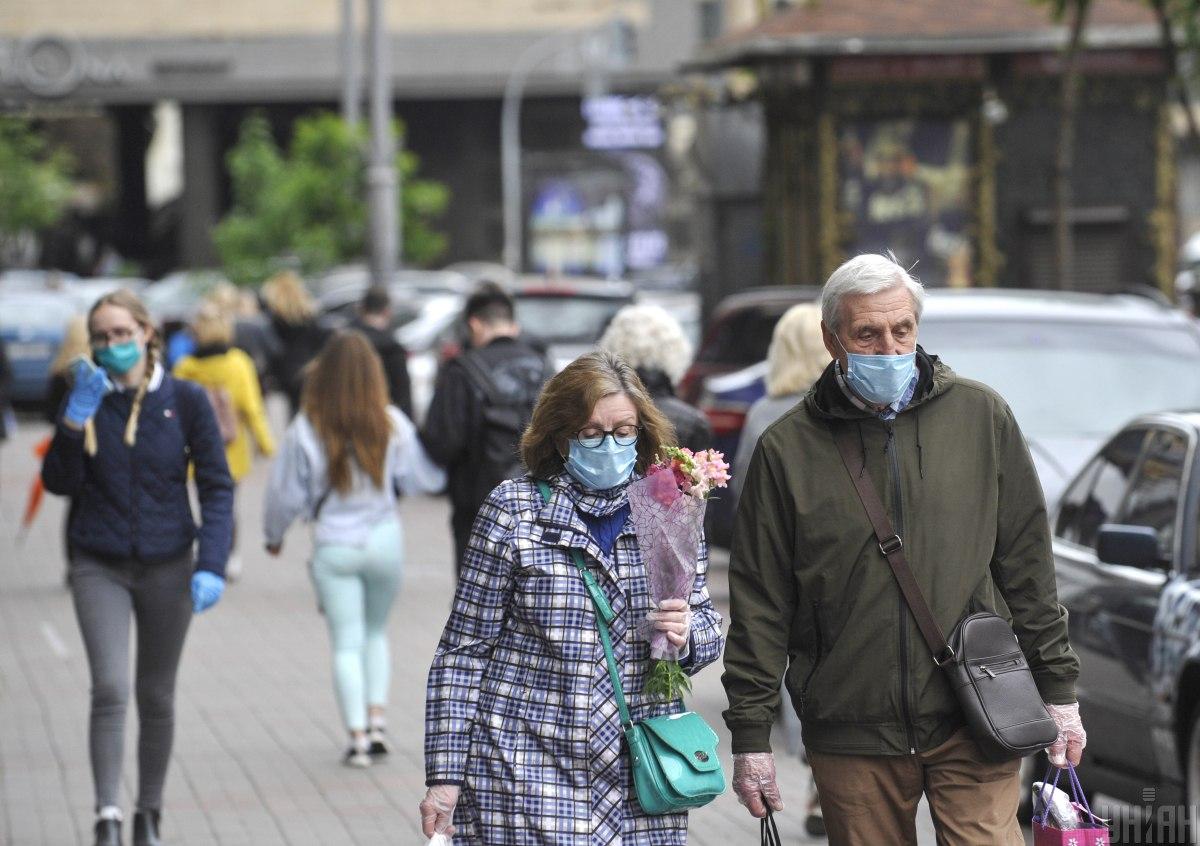 Ukraine said 4,069 new active COVID-19 cases had been confirmed across country in the past day, September 30, which marks a steady trend toward faster spread of the disease.

The total number of confirmed cases grew to 213,028, according to the interactive map compiled by the National Security and Defense Council.

Read alsoGov't updates quarantine zoning mapThe death toll stands at 4,193, with 64 patients having died in the past 24 hours.

COVID-19 tests were run by the Public Health Center's virological reference laboratory and regional laboratories. As of the morning of October 1, 2020, the Center had received 4,415 reports of suspected cases. In total, there have been 279,644 reports since year-start.

The adaptive quarantine was introduced on August 1. The Ukrainian regions were split into the green, yellow, orange, and red zones depending on hospital load, the average number of PCR and ELISA tests, the ascertainment rate of COVID-19, and daily spread dynamics.

The new quarantine zoning across Ukraine reviewed by the state and regional commissions on emergencies quarantine zoning in line with the latest reports on the epidemiological situation took effect on September 28.

If you see a spelling error on our site, select it and press Ctrl+Enter
Tags:News of UkrainecoronavirusCOVID19quarantine