Daily COVID-19 hike in Ukraine updates record with over 2,100 new cases on Aug 20

The total number of confirmed cases has reached 98,537. 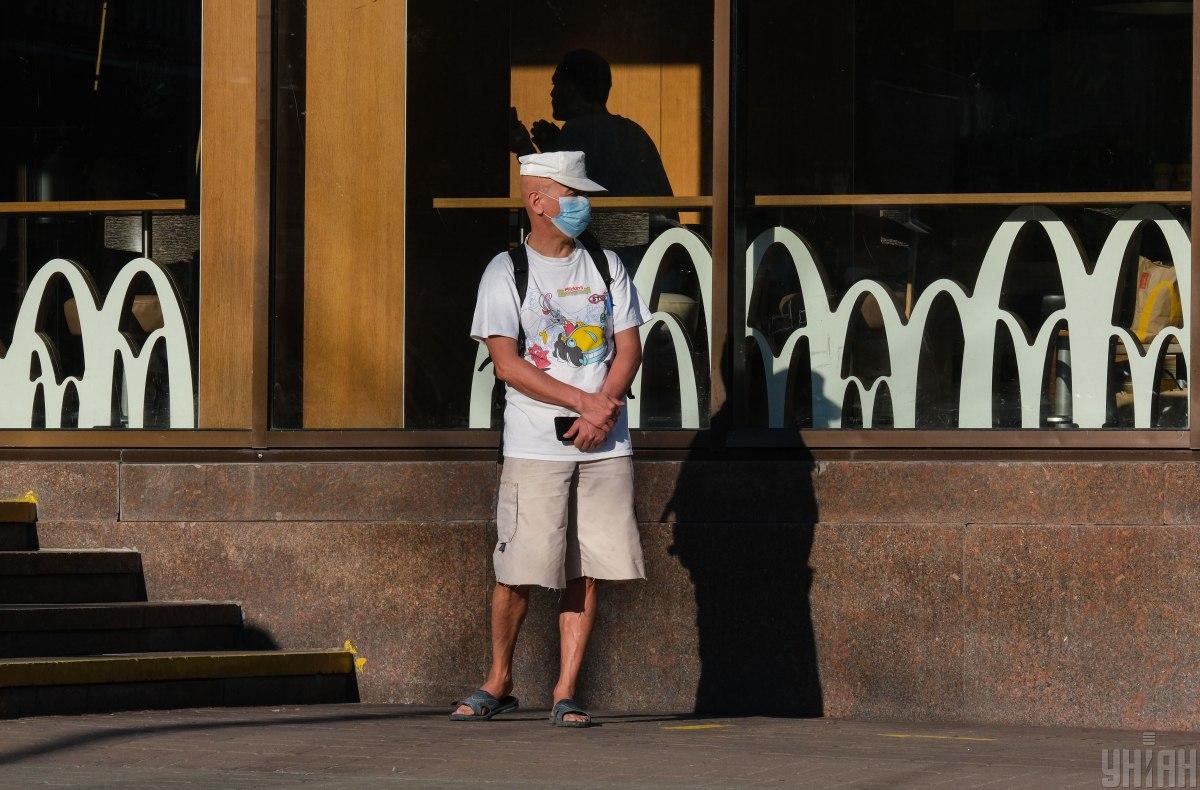 Ukraine said 2,134 new active COVID-19 cases had been confirmed across the country in the past 24 hours as of August 20, 2020, the highest daily rise ever reported.

"According to the Public Health Center, there were 98,537 laboratory-confirmed cases of COVID-19 in Ukraine as of 09:00 Kyiv time on August 20. Of them, 2,134 cases were reported in the past 24 hours," Ukraine's Health Ministry said in its morning update on Thursday.

The pandemic has already taken 2,184 lives in Ukraine.

In total, 1,356,698 polymerase chain reaction (PCR) tests have been run since the outbreak.

Read alsoUkraine overtakes China in number of registered COVID-19 cases (Map)COVID-19 tests were run by the Public Health Center's virological reference laboratory and regional laboratories. As of the morning of August 20, 2020, the Center had received 2,439 reports of suspected cases. In total, there have been 156,685 reports on suspected COVID-19 since the beginning of 2020.

The adaptive quarantine was introduced on August 1. Ukrainian regions were split into the red, green, orange, and yellow zones depending on hospital load, the average number of PCR and ELISA tests, the ascertainment rate of COVID-19, and daily spread dynamics.

Quarantine-related curbs differ in each zone. The mildest ones are in the green zone, the regions included in the red zone have to introduce the toughest restrictive measures.

Updated quarantine zoning became effective in Ukraine on August 17. Kyiv was included in the yellow zone.

In Ukrainian schools within the "orange quarantine zone", teachers will be wearing protective face shields in class.

If you see a spelling error on our site, select it and press Ctrl+Enter
Tags:News of UkraineCOVID19 in Ukrainecoronavirus in Ukraine