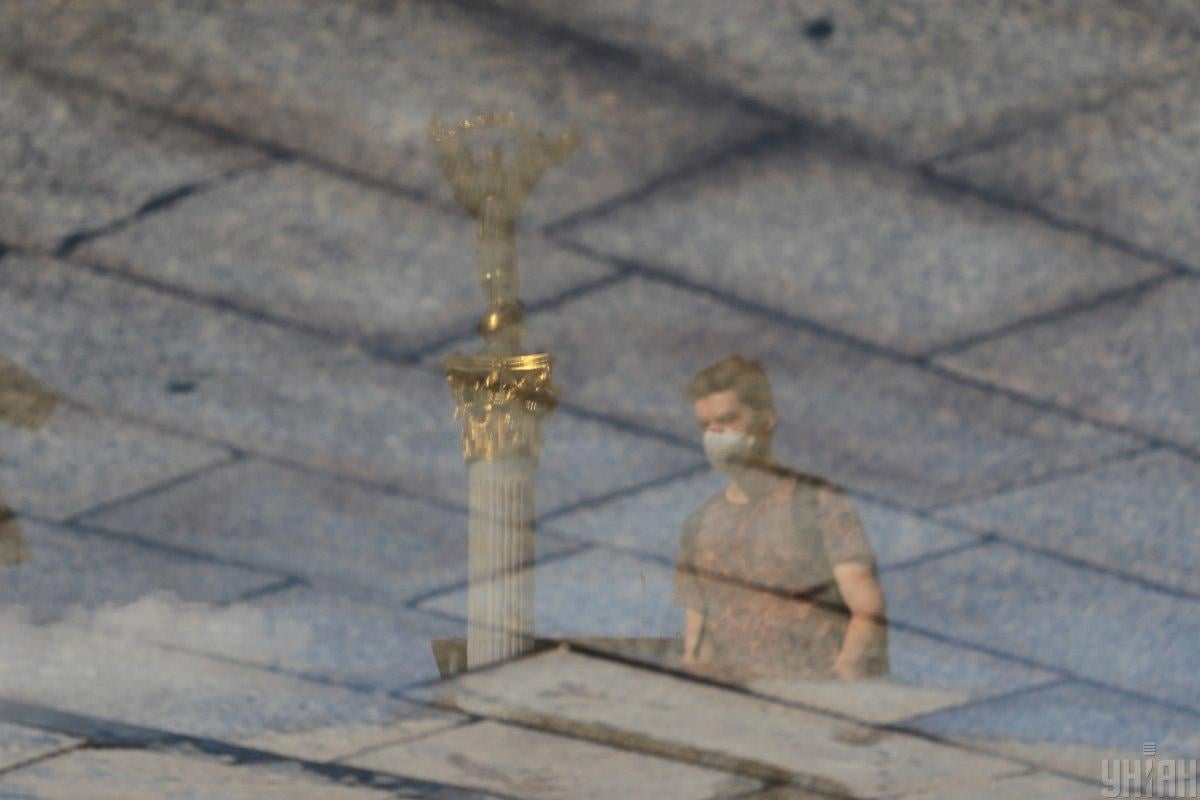 Ukraine's health and emergency officials have revised the COVID-19 quarantine zones, introduced on August 1, 2020, in line with the adaptive quarantine rules.

The latest revision was passed on Wednesday, August 13, at an extraordinary meeting of the State Commission on Technogenic and Environmental Safety and Emergencies.

Minister Oleh Nemchinov says the new zoning shall be enforced from midnight August 17.

It is noted that the epidemic levels are set for 14 days.

New rules of the adaptive quarantine came into force on August 1.

Depending on the epidemiological situation, all regions have been divided into several zones: green, yellow, orange, and red – according to the COVID-19 risk levels.

Green zone will see light restrictions, while red-zone bans shall be the toughest.