Number of confirmed coronavirus cases in Ukraine exceeds 17,800 on May 16 (Map) 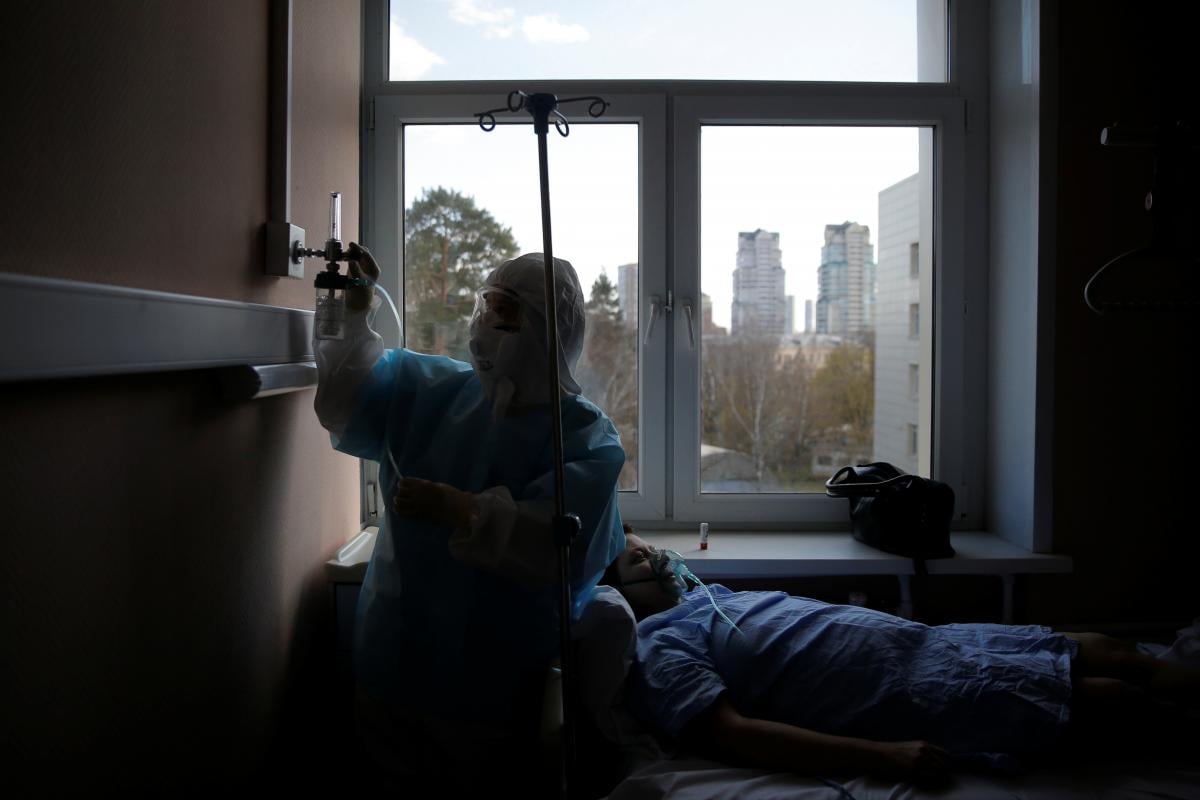 The number of confirmed cases of the novel coronavirus in Ukraine exceeded 17,800 on Saturday morning.

"According to the Public Health Center, there were 17,858 laboratory-confirmed cases of COVID-19 in Ukraine as of 09:00 Kyiv time on May 16," Ukraine's Health Ministry said on Facebook in its morning update on May 16.

The tests were conducted by the Public Health Center's virological reference laboratory and regional laboratories. As of the morning of May 16, 2020, the Center had received 1,196 reports of suspected COVID-19 cases. In total, there have been 45,038 reports on suspected COVID-19 since the beginning of 2020.

A total of 497 COVID-19 deaths have already been recorded in the country. Some 4,906 patients have recovered. 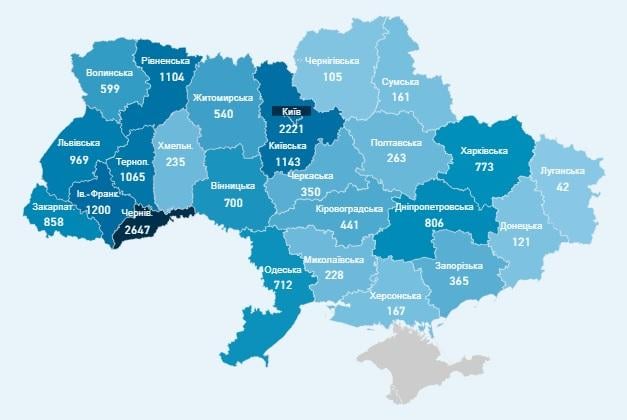 Screenshot
If you see a spelling error on our site, select it and press Ctrl+Enter
Tags:News of UkraineUkrainestatisticsvirusoutbreakcoronavirusCOVID19