The total number of confirmed cases grew to 96,403. 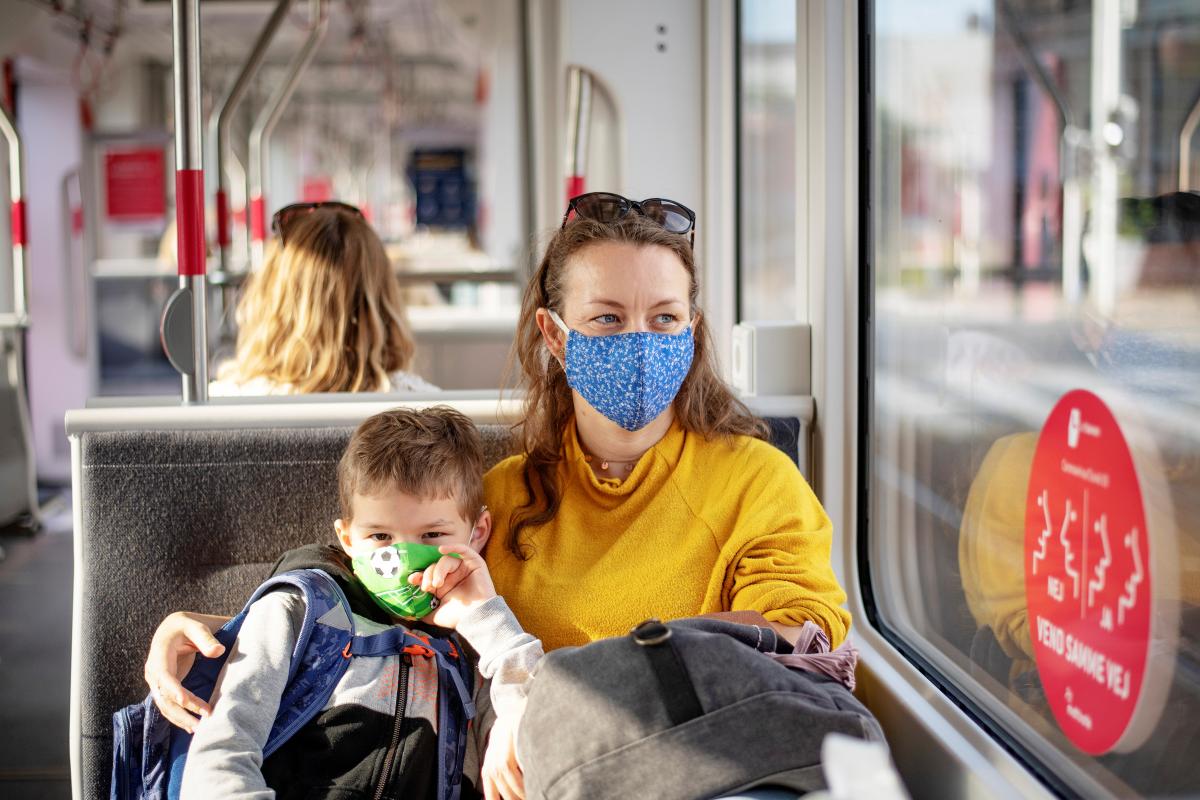 Ukraine said 1,967 new active COVID-19 cases had been confirmed across the country in the past 24 hours as of August 19, 2020, the highest daily rise ever reported.

The total number of confirmed cases grew to 96,403.

As many as 49,737 patients, including 812 in the past day, have recovered, as seen on the interactive map compiled by the National Security and Defense Council.

The pandemic has taken 2,144 lives with 28 fatalities recorded over the past day.

In total, 1,335,000 polymerase chain reaction (PCR) tests have been run since the outbreak.

Read alsoTown in Ukraine's Lviv region refuses to toughen coronavirus quarantineData from Russia-occupied areas – the Autonomous Republic of Crimea, the city of Sevastopol, parts of Donetsk and Luhansk regions – is not available.

COVID-19 tests were run by the Public Health Center's virological reference laboratory and regional laboratories. As of the morning of August 19, 2020, the Center had received 2,361 reports of suspected cases. In total, there have been 154,246 reports on suspected COVID-19 since the beginning of 2020.

The adaptive quarantine was introduced on August 1. Ukrainian regions were split into the red, green, orange zones depending on hospital load, the average number of PCR and ELISA tests, the ascertainment rate of COVID-19, and daily spread dynamics.

Quarantine-related curbs differ in each zone. The mildest ones are in the green zone, the regions included in the red zone have to introduce the toughest restrictive measures.

Updated quarantine zoning became effective in Ukraine on August 17. Kyiv was included in the yellow zone.

In Ukrainian schools within the "orange quarantine zone", teachers will be wearing protective face shields in class.