Earlier, a number of Ukrainian media outlets claimed that the country's officials had secretly got a shot of a vaccine smuggled in from Israel. 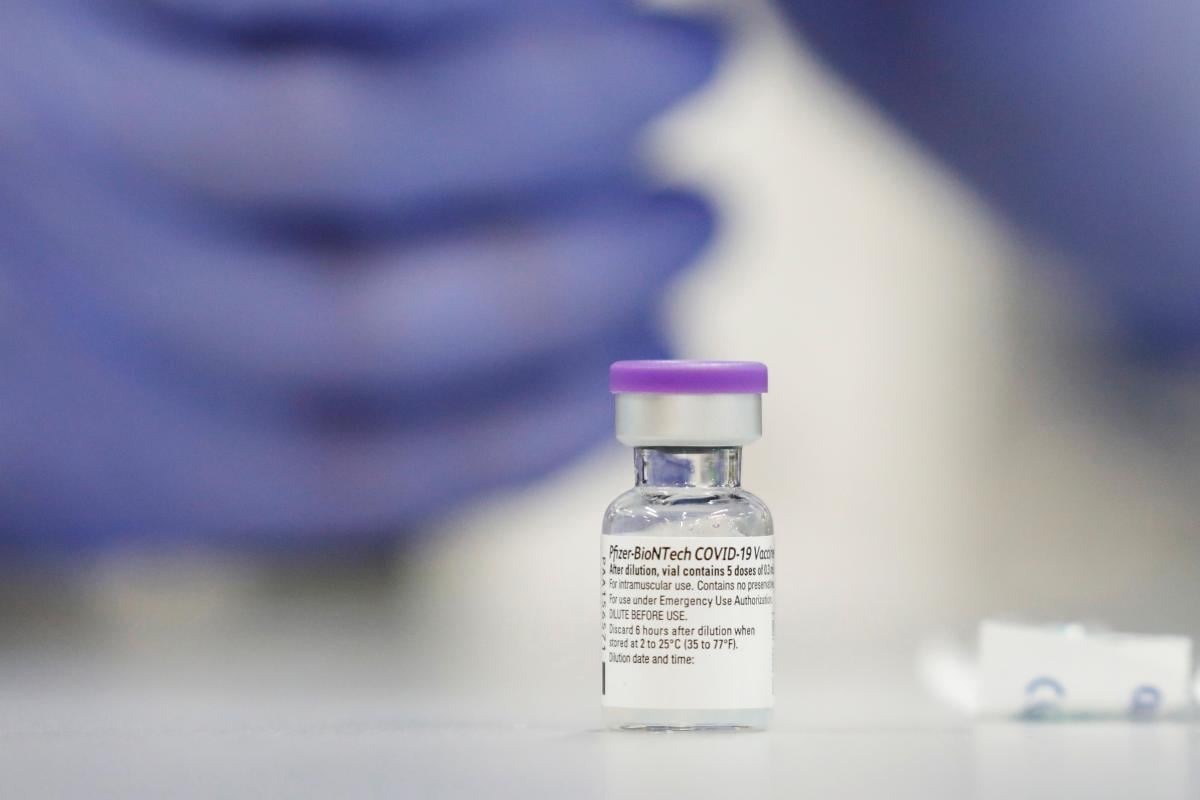 Minister of Health's Office of the State of Israel Yuli (Yoel) Edelstein says a coronavirus vaccine could not have been smuggled from Israel to Ukraine, refuting reports of any secret supplies of a Pfizer vaccine for Ukrainian officials.

Edelstein is convinced the vaccine has not been exported from Israel, the Ukrainian TSN TV news service wrote on January 7.

"Vaccines require deep freezing. It's impossible for anyone to transport them unnoticed," he said.

Read alsoRussia concealing involvement of defense facility in Sputnik-V vaccine development – mediaThe official added that Israel did not intend to launch a formal investigation into the case over the rumors spun in Ukrainian media.

Earlier, a number of Ukrainian media outlets claimed that the country's officials had been secretly vaccinated with a drug smuggled in from Israel.

He stressed that smuggling and counterfeiting must be punished.

In turn, Prime Minister Denis Shmyhal instructed the Health Ministry and the Ministry of Internal Affairs to look into reports of secret vaccination of lawmakers with drugs of unknown origin in one of Kyiv's private clinics.

If you see a spelling error on our site, select it and press Ctrl+Enter
Tags:News of UkraineIsraelsmugglingCOVID19 in Ukrainevaccine