COVID-19: Number of recoveries exceeds that of new cases, third day in a row, on Dec 10 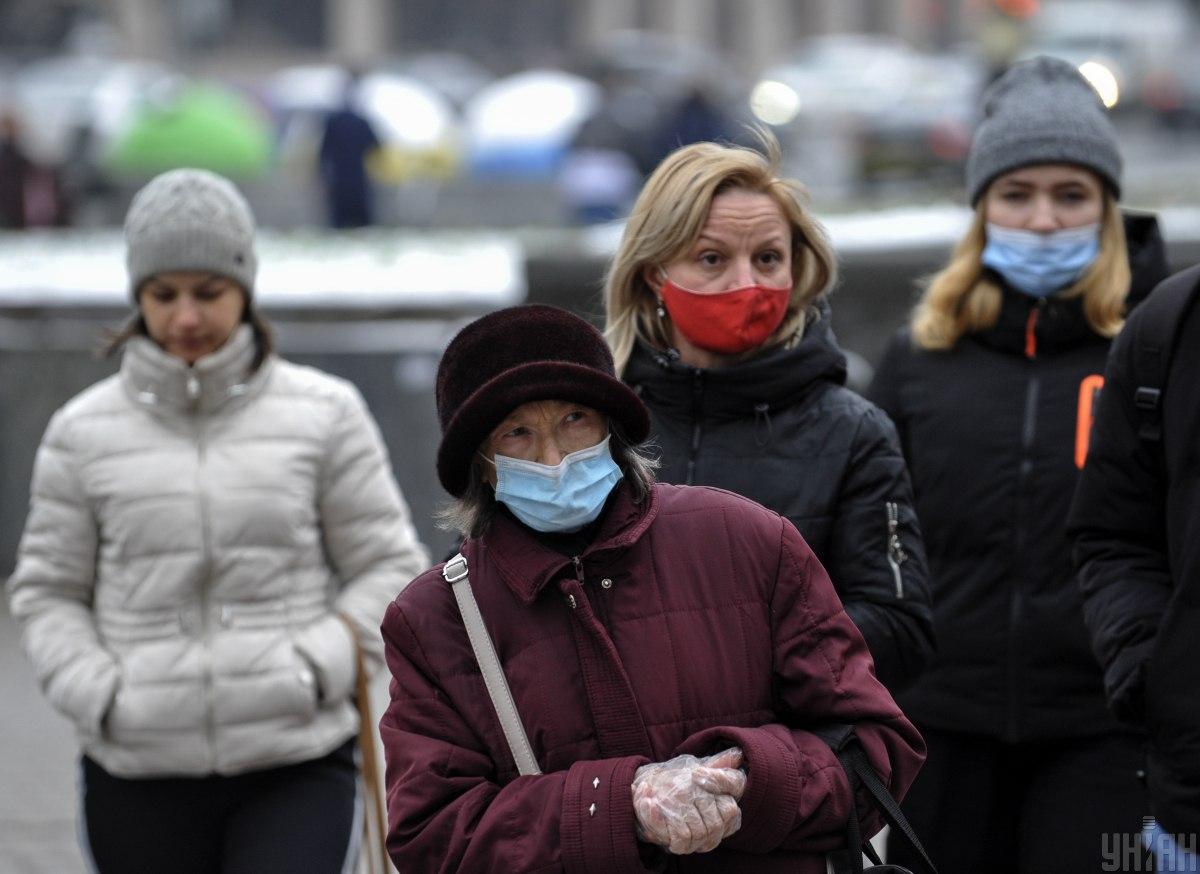 The total number of confirmed cases grew to 858,714 as of December 10, 2020, according to the interactive map compiled by the National Security and Defense Council.

As many as 465,021 patients, including 13,903 in the past day, have recovered, which exceeded the number of confirmed new daily cases for the third day in a row.

Read alsoDecision made: Ukraine to be put on lockdown on Jan 8-24"In the past day, 13,371 people tested positive for the coronavirus, including 652 children and 580 healthcare workers. Some 2,993 new patients were hospitalized," Ukrainian Health Minister Maksym Stepanov wrote on Facebook on Thursday.

In total, 67,142 tests were conducted in the country in the past day. In particular, there were 41,279 PCR (polymerase chain reaction) tests run, as well as 25,863 ELISA (enzyme-linked immunosorbent assay) tests.

The Ukrainian government at an extraordinary meeting on Wednesday, December 9, adopted a decision to put Ukraine on lockdown for the period from January 8 to January 24, 2021.

If you see a spelling error on our site, select it and press Ctrl+Enter
Tags:News of UkraineCOVID19coronavirus in Ukraine