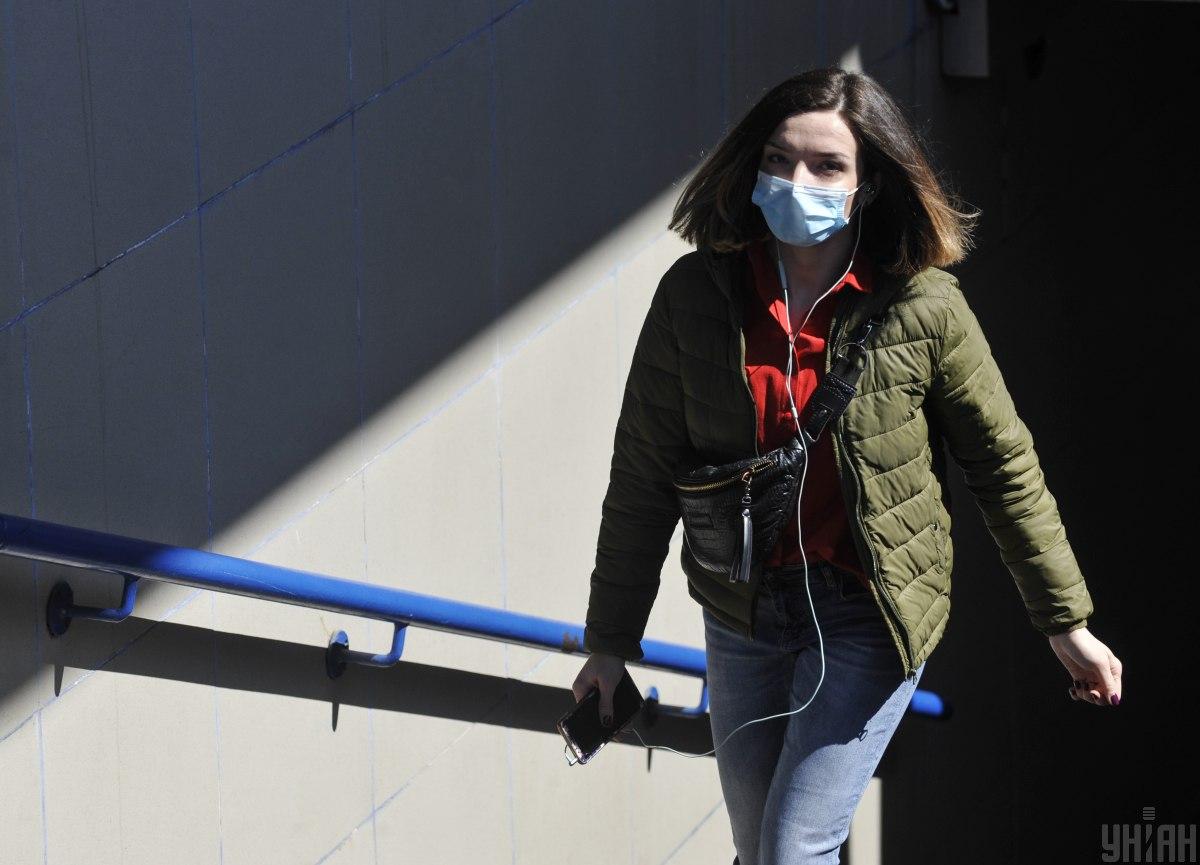 Ukrainian Health Minister Maksym Stepanov has said 638 new cases of the novel coronavirus COVID-19 were reported in Ukraine in the past day, bringing the total number of confirmed cases to 54,771 as of the morning of July 14.

"In the past day, 638 people contracted the virus, including 26 children, as well as 74 healthcare workers. Some 157 people were hospitalized, and 14 fatal cases were recorded," he said at a briefing on July 14, according to an UNIAN correspondent.

Stepanov also listed three regions that were in the lead by the number of new COVID-19 cases confirmed in the past day.

"In terms of the regions, the highest number of confirmed cases in the past 24 hours was registered in Lviv region (147 cases), Zakarpattia region (67), and the city of Kyiv (112)," he said.

In total, 22,846 tests were conducted in the country in the past day. In particular, there were 9,711 tests done with the use of the polymerase chain reaction (PCR) method and 13,394 with the application of the enzyme-linked immunosorbent assay (ELISA) method.

COVID-19 tests were conducted by the Public Health Center's virological reference laboratory and regional laboratories. As of the morning of July 14, 2020, the Center had received 918 reports of suspected cases. In total, there have been 103,031 reports on suspected COVID-19 since the beginning of 2020.