This move will let local shopping malls and entertainment centers work on the weekend. 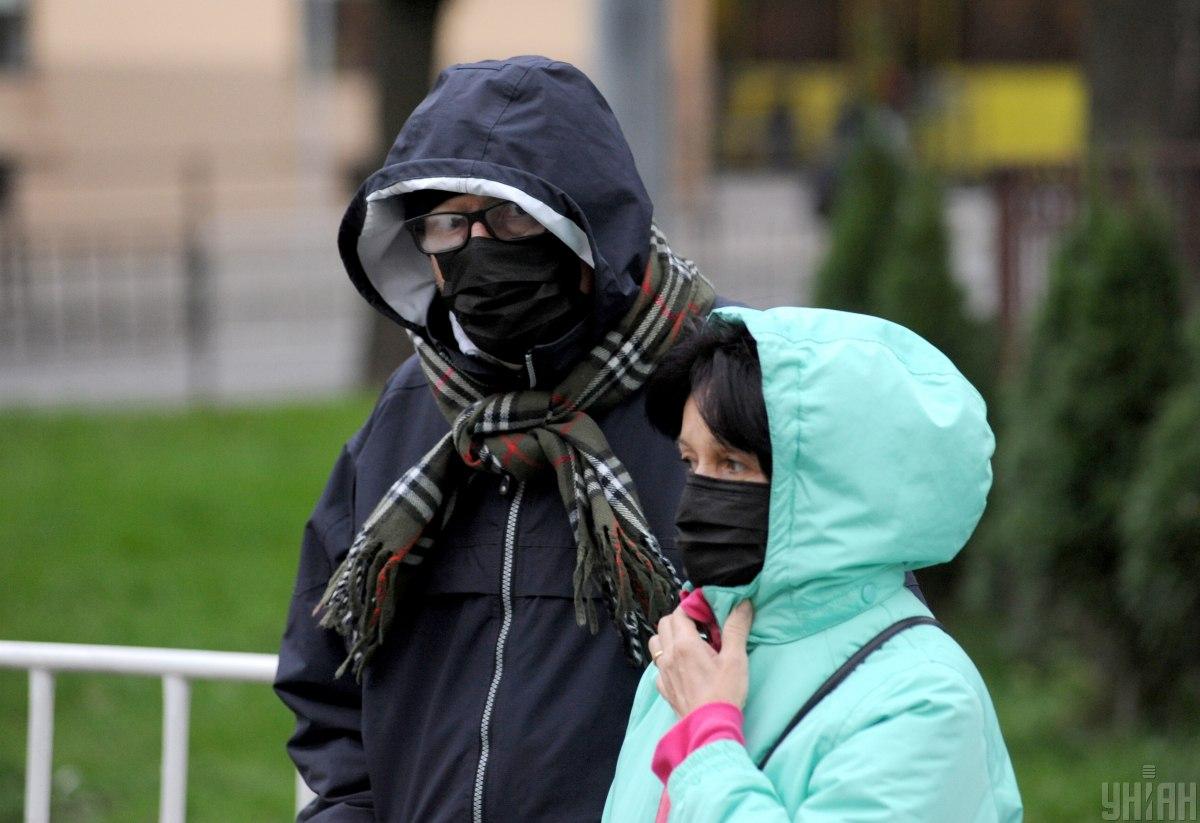 As of November 13, there were 465 new confirmed COVID-19 cases in Lviv region / Photo from UNIAN

Lviv Mayor Andriy Sadovyi has announced Saturday and Sunday are working days for local small- and medium-sized companies to counter the nationwide weekend quarantine, imposed by the Ukrainian government from November 14.

This is stipulated in a mayoral decision posted by Sadoviy on Facebook on November 13.

"It has been decided that until November 30, Saturday and Sunday in Lviv have been declared working days for catering establishments, shopping malls and entertainment centers, cultural institutions, gyms, fitness centers, and markets," Sadovyi said.

He stressed that thanks to this decision, "it is impossible to introduce the weekend quarantine because we have no weekend."

The weekend quarantine, which was imposed by the government from November 14, has seen considerable opposition from the regions.

Sadovyi was among the first to refuse to introduce the new restrictions. The mayors of Ternopil, Cherkasy, Rivne followed Lviv's example.

In turn, Prime Minister Denys Shmyhal noted that the heads of regional centers do not have the authority to prohibit government decisions. In addition, he said the weekend quarantine is applicable to entrepreneurs alone.

As of November 13, there were 465 new confirmed COVID-19 cases in Lviv region. Since the beginning of the pandemic, the total number of coronavirus cases in the region has reached 36,000 people, which is one of the highest rates in Ukraine.