In total, Ukraine will receive 20 million doses of the Pfizer vaccine this year. 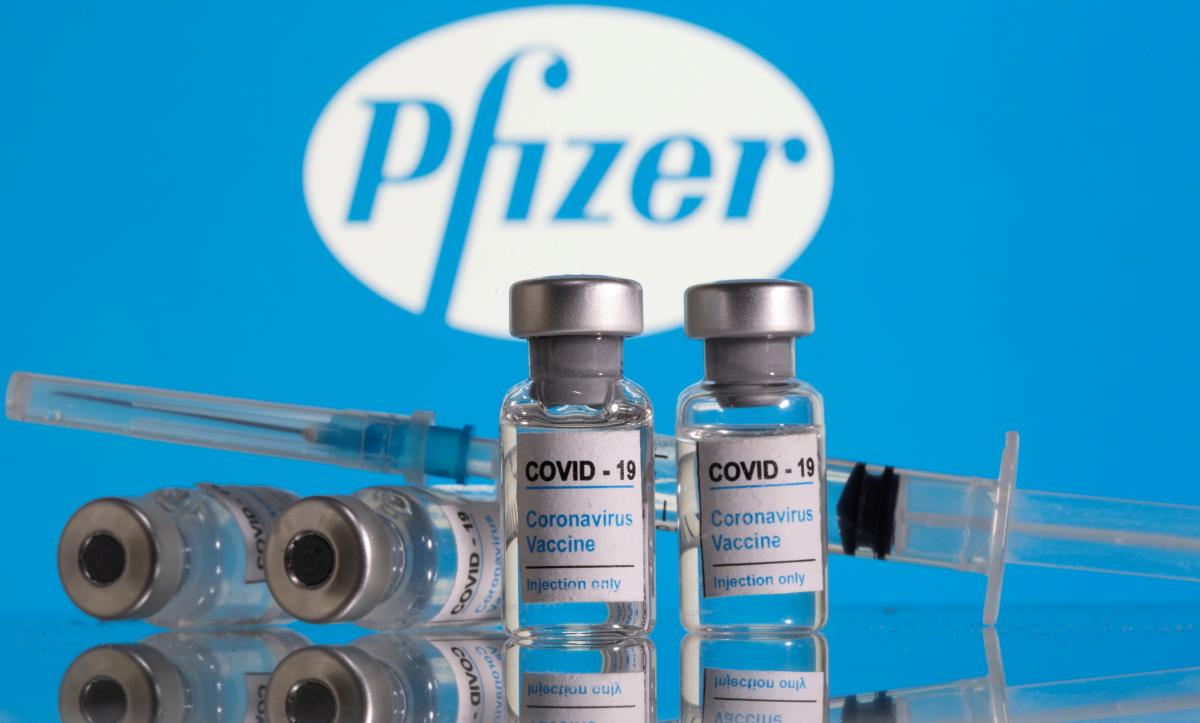 Ukraine has signed a contract with the U.S. pharmaceutical company Pfizer on the supply of additional 10 million doses of the COVID-19 vaccine.

This was reported to Ukrainian President Volodymyr Zelensky by Health Minister Maksym Stepanov who had signed the document on behalf of the state, according to the president's press service.

It is noted the agreement was made possible due to Zelensky's direct communication with Pfizer CEO Albert Bourla.

"The president personally coordinated the process of negotiations on the supply of the drug to Ukraine since today the demand for vaccines worldwide far exceeds production," reads the report.

"After long and difficult negotiations with Pfizer, we have agreed on the supply of additional 10 million doses. Tonight we signed a contract. Hence, we will receive a total of 20 million doses of the Pfizer vaccine this calendar year," Stepanov told Zelensky.

Read alsoCOVID-19 in Ukraine: Over 8,500 new cases reported as of May 1The president thanked Pfizer CEO Albert Bourla for helping Ukraine during the difficult times of the epidemic and noted the efforts of Ukraine's representatives who had coordinated the process of signing the contract.

"This is a great result indeed. Now the task of the state is to ensure the vaccination of the maximum number of citizens. It is also necessary to more actively explain to people the importance of vaccination against COVID-19 since this is the only way to overcome the epidemic, return to normal life and forget about quarantine forever," Zelensky said.

The following vaccines are now being used in Ukraine: Covishield (AstraZeneca), a recombinant vector vaccine produced under a license at the Serum Institute of India; CoronaVac, which was developed by the Chinese pharmaceutical company Sinovac Biotech; and Comirnaty by Pfizer/BioNTech.

On April 23, Ukraine also received over 367,200 doses of AstraZeneca-SKBio vaccine, produced in South Korea, as part of the COVAX Facility aid.