Updated COVID-19 zoning in effect in Ukraine from Oct 5 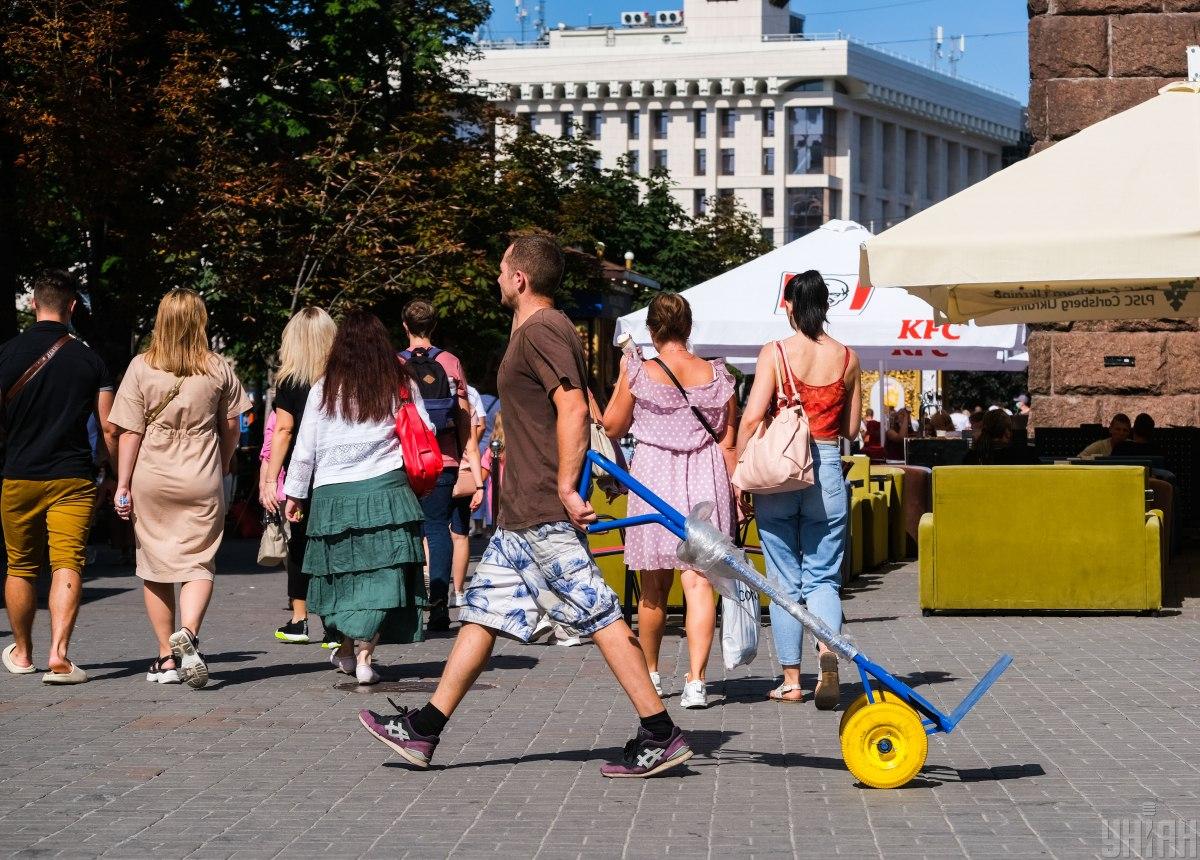 The decision was taken by the State Commission on Industry-Related and Environmental Safety and Emergencies on October 1.

The new adaptive quarantine rules, according to which Ukraine was divided into four zones, came into force on August 3.

On September 16, Ukraine's Cabinet of Ministers changed the order and rules of quarantine zoning:

The State Commission on Industry-Related and Environmental Safety and Emergencies will review its decision on zoning every seven days. A decision to ease the quarantine in a particular region cannot be reviewed earlier than 14 days.

Curbs in effect: A ban on work of public transport, shopping malls, cafes and restaurants.

Curbs in effect: A ban on work of hostels and tourist centers; restaurants, night clubs; gyms, fitness centers, culture facilities (except for those that can provide 10 square meters per person); children's camps; no public gatherings are allowed with over 100 individuals (one person per 20 square meters).

Curbs in effect: A ban on visits to social security institutions with the elderly (except for persons providing respective services).

If you see a spelling error on our site, select it and press Ctrl+Enter
Tags:News of UkrainehealthcarecoronavirusCOVID19CoronavirusCrisisCOVID19 in Ukrainecoronavirus in Ukrainequarantine zones