Full lockdown should be introduced on Christmas holidays, for three to four weeks – Yermak's advisor

The official admits Ukraine has a "super-big problem with money." 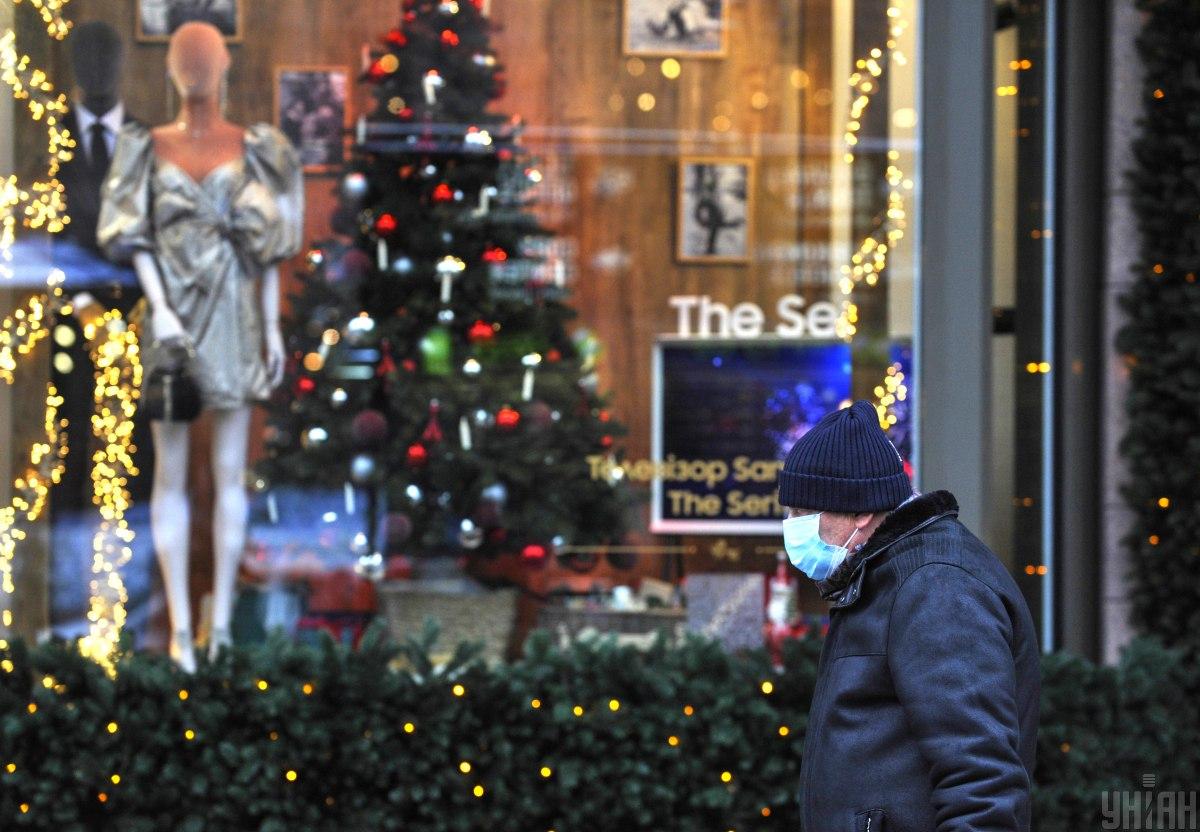 Tymofiy Mylovanov, a freelance advisor to the chief of the President's Office Andriy Yermak, believes it would be better to put Ukraine on lockdown on Christmas holidays, and that the tough restrictions should remain in place for at least three to four weeks.

Mylovanov, who is an ex-minister of economy, has criticized the so-called "weekend quarantine" recently introduced by the Cabinet. Meanwhile, tougher restrictions, he claims, should be introduced for the safety of citizens, in order avoid an even greater spread of the novel coronavirus, the Obozrevatel media outlet reported.

"This is not about choosing between restrictions and economy. If we let things go loose, they will turn bad for the economy anyway – if everyone is getting sick. Therefore, we need to introduce certain restrictions now. It is better to address the problem now, set up restrictions for three to four weeks during Christmas when there's less activity," he said.

The official said the Ukrainians need financial support before being put on lockdown.

"We can't just shut down the economy or certain types of businesses. We need to provide funding, support, and preferably do so before Christmas break begins," he said.

At the same time, the advisor admits Ukraine has a "super-big problem with money," which, among other things, affects decision-making on strengthening quarantine.

"The situation with the IMF is also complicated, and it's not so easy to borrow this money on the market, i.e. to refinance," Mylovanov said, expressing hope that the Ukrainian government will resolve the issue.

Read alsoMylovanov appointed freelance advisor to President's Office chiefAlso, the advisor said he believes the International Monetary Fund will not allocate another loan tranche for Ukraine before year-end.

On November 11, the Cabinet of Ministers decided to introduce the so-called weekend quarantine starting from November 14.

The government repealed the adaptive quarantine system and imposed a nationwide quarantine with curbs for all territories that were in effect in the previous version of the coronavirus quarantine in zones with the orange risk level.

On November 17, the Verkhovna Rada, Ukraine's parliament, failed to pass a resolution recommending that the government soften the restrictions imposed along with weekend quarantine.

If you see a spelling error on our site, select it and press Ctrl+Enter
Tags:News of UkraineMylovanovCOVID19lockdownweekend quarantine