He is believed to have been involved in carjacking prior to hostage-taking. 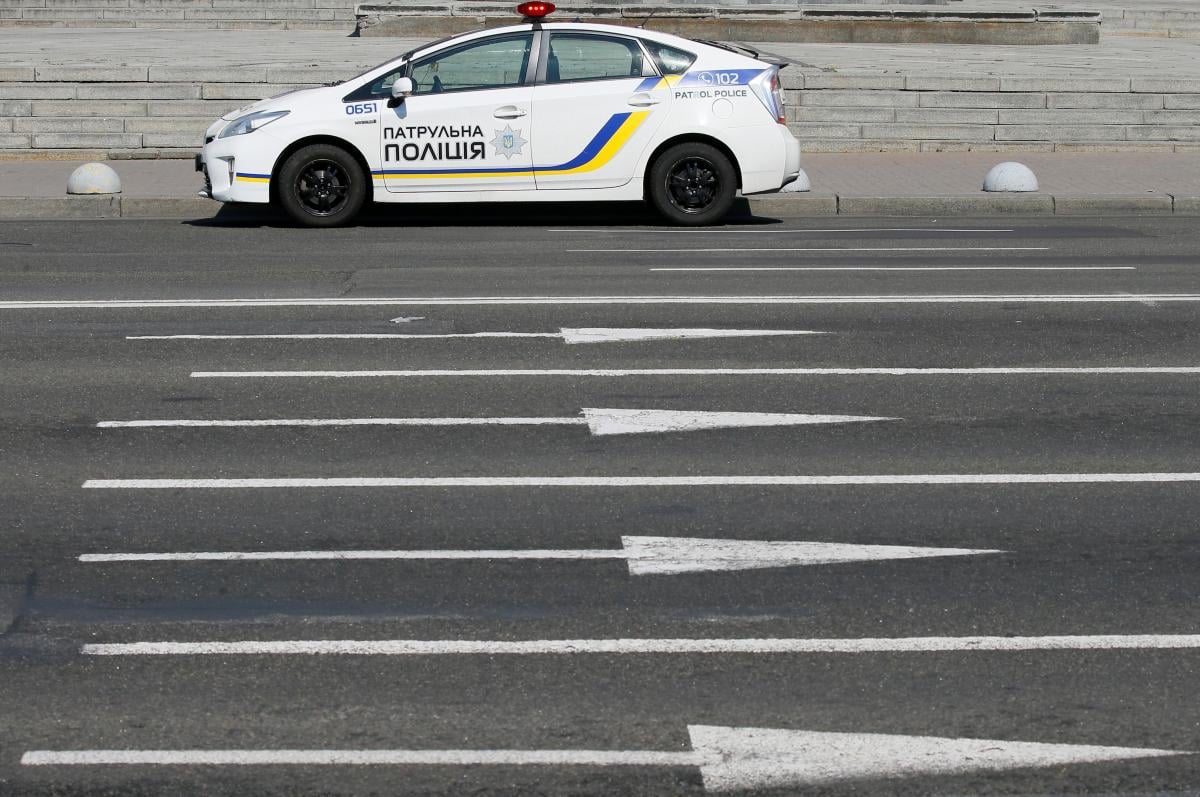 The man armed with an RGD-5 hand grenade who had taken a police officer hostage in the Ukrainian city of Poltava has put forward his main demands to police, press officer of the local PD Roman Hrishyn reports.

The culprit says he seeks to avoid liability for crimes committed (car theft and hostage taking) and to hide away.

"He asks to let him go. He was being detained for car theft, and now he is holding a hostage. He wants us to let him go and cease pursuit," Hrishyn told UNIAN.

The officer added that the perpetrator is driving toward Kyiv with cop hostage in car.

As UNIAN reported earlier, a man wielding an RGD-5 hand grenade took a police officer hostage in Poltava. As part of negotiations, the attacker swapped the captured police officer for the local chief detective, Police Colonel Vitaliy Shyian, with whom he drove off in a Bohdan vehicle provided upon his demand.

Police later reported the man has a history of convictions for theft and drug possession.