Detective who spoke up about pressure from SBI leadership gets sacked 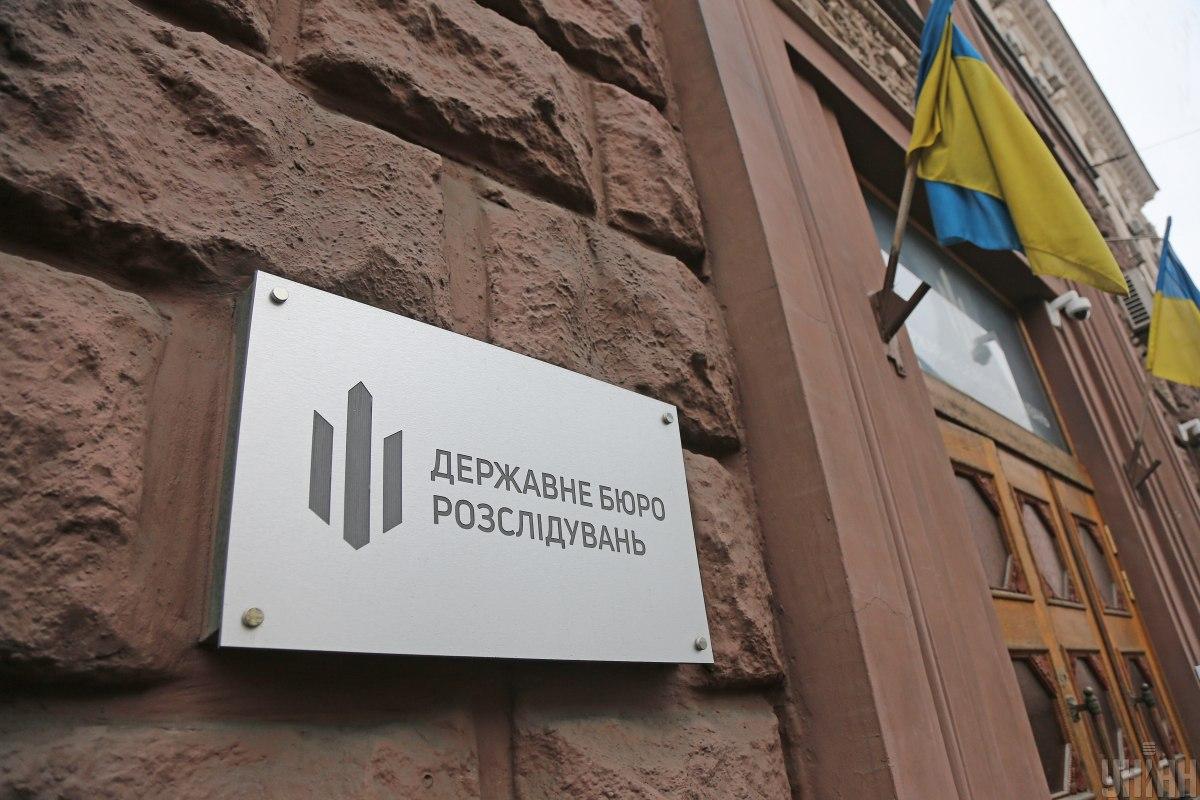 Investigator with Ukraine's State Bureau of Investigation (SBI) Oleh Koretskyi, who earlier claimed he had been under pressure from the agency's leadership has been dismissed.

The formal reason for his sacking was that his position in the agency, "head of the third department of the Office for investigation of crimes committed by officials", has been cut.

Koretskyi provided an UNIAN correspondent with a photocopy of the order on his dismissal, signed by SBI Acting Director Oleksandr Sokolov.

As UNIAN reported earlier, on July 8, one of the lawyers of former President Petro Poroshenko, Ilya Novikov, said Koretskyi had told him about pressure coming from SBI leadership on investigators in the case of the sale of a Kyiv shipyard.

On the same day, the SBI claimed Koretskyi's statement was a politically-motivated lie.

On July 9, Koretskyi publicly announced pressure on him from Sokolov and SBI First Deputy Director Oleksandr Babikov. Koretskyi claimed the said officials had been forcing him to investigate cases against Poroshenko, which had no judicial prospects.

Koretskyi added that some 80% of criminal proceedings targeting the ex-president had no judicial prospects.

He also said the SBI had been "purging" its ranks.

If you see a spelling error on our site, select it and press Ctrl+Enter
Tags:News of UkrainePoroshenkoinvestigationpressuredismissalSBI