The suspect has gained notoriety for abductions and major abuse of held persons. 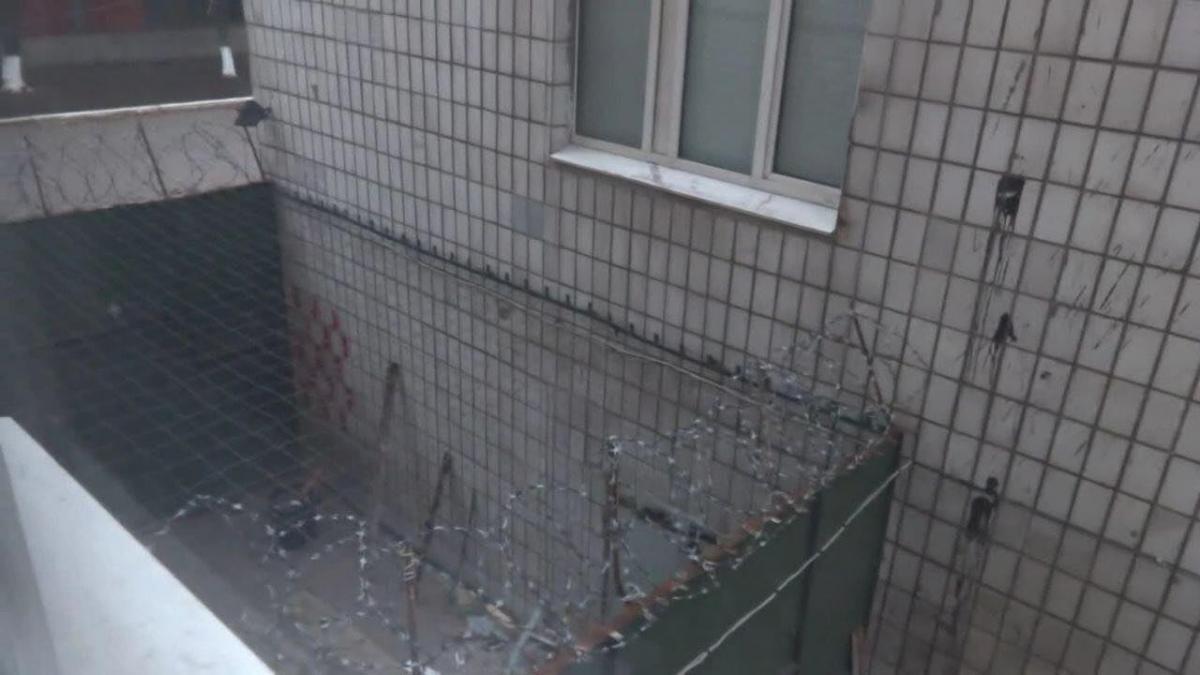 The suspect has gained notoriety for abducting and torturing civilians, as well as exploiting held persons as free labor force, the police reported.

Investigators found that in early 2016, the suspect joined a terrorist organization, namely the "special operations forces" run by occupation authorities. He was appointed as a security guard at the so-called "MGB base" – a secret torture chamber located at the premises of a former insulation factory in Donetsk, Izoliatsia.

For two years, the suspect would illegally imprison citizens, in particular those with a pro-Ukrainian stance. He and other militants would hold prisoners in inhumane conditions and torture them with electric shockers for hours, also applying other types of physical violence and humiliating them. Both civilians and Ukrainian military personnel are held in the said prison.

Among the victims are both male and female prisoners, including the elderly.

Criminal proceedings have been opened on charges of participation in a terrorist organization, participation in an illegal paramilitary formation, violation of the laws and customs of war, cruel treatment of the civilian population, as well as the abduction and holding of a person for exploitation purposes.

The police continue to document the crimes committed by the Izoliatsia administration. Recently leaked photos of prison premises have been added to the case file.

Izoliatsia is a notorious secret prison in the stronghold of Russia-controlled forces, Donetsk, run by the self-styled "DPR Ministry of State Security." It was created in June 2014 at the site of the Izoliatsia art fund seized by the Russian proxies.

Little is known about the prison. According to media reports, prisoners may be held there for years without trial. Torture against detainees is a common occurrence.