All elements of the exercises were planned and worked out in accordance with NATO standards and procedures. 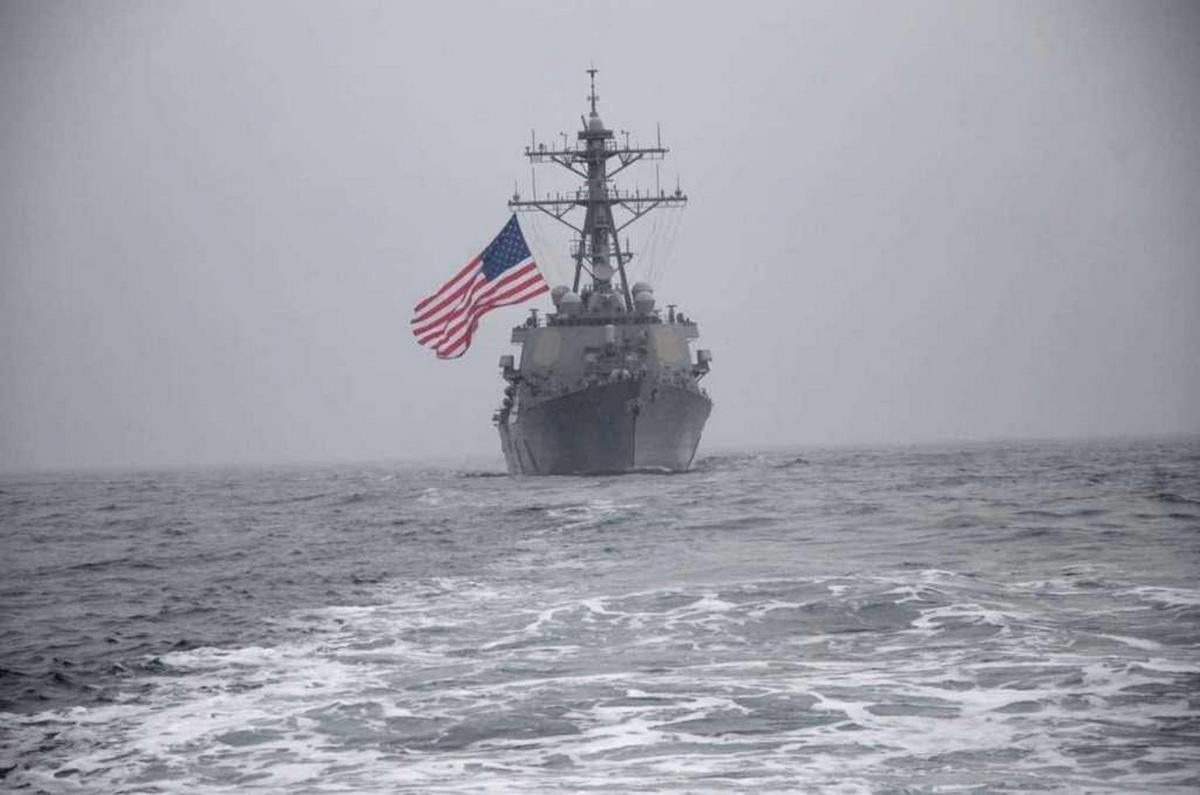 A tactical boat group with the involvement of the Ukrainian Navy's naval aviation, together with a U.S. missile destroyer and support ship, have conducted a PASSEX [passing exercises] joint training event in the Black Sea.

"The training was aimed at maintaining security in the Black Sea, improving the trainability and compatibility of the crews of the Ukrainian Navy and the U.S. Navy ships to carry out joint maritime operations as part of multinational tactical groups," as reported by the public relations service of the Command of the Naval Forces of the Armed Forces of Ukraine on Facebook on February 1.

All elements of the exercises were planned and worked out in accordance with NATO standards and procedures.

"This is the first PASSEX training event this year with the involvement of U.S. ships. We are delighted to work with our American partners to maintain stability in the Black Sea. The PASSEX training is an excellent opportunity to improve skills, maritime training and exchange experience between the crews of our ships," said flotilla commander of the Naval Forces of the Armed Forces of Ukraine, Captain 1st Rank Yuriy Fedash.

According to him, the continuous participation of the Ukrainian fleet in the PASSEX training contributes to an increase in mutual compatibility and mastering the NATO standards.

"Having conducted bilateral training at sea with the Ukrainian fleet, we exchanged experiences and strengthened our partnership," said Commander of the U.S. Navy missile destroyer Thomas Ralston. 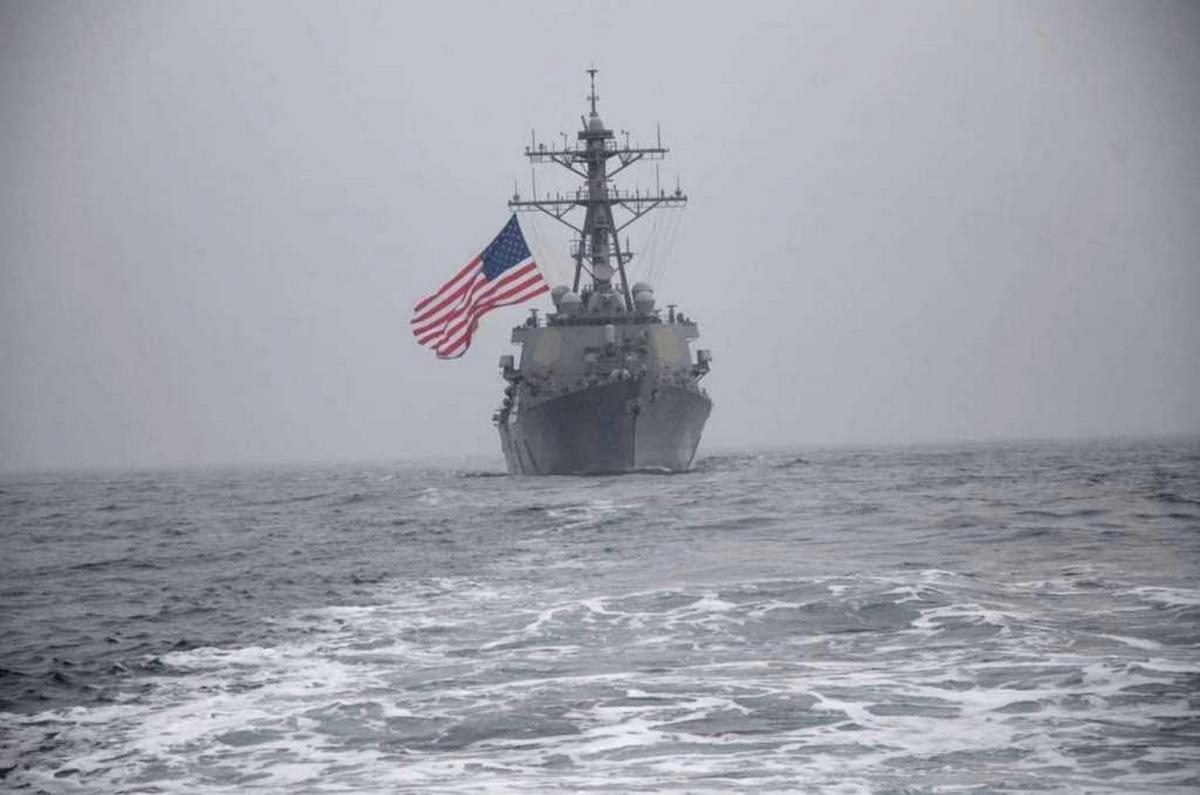 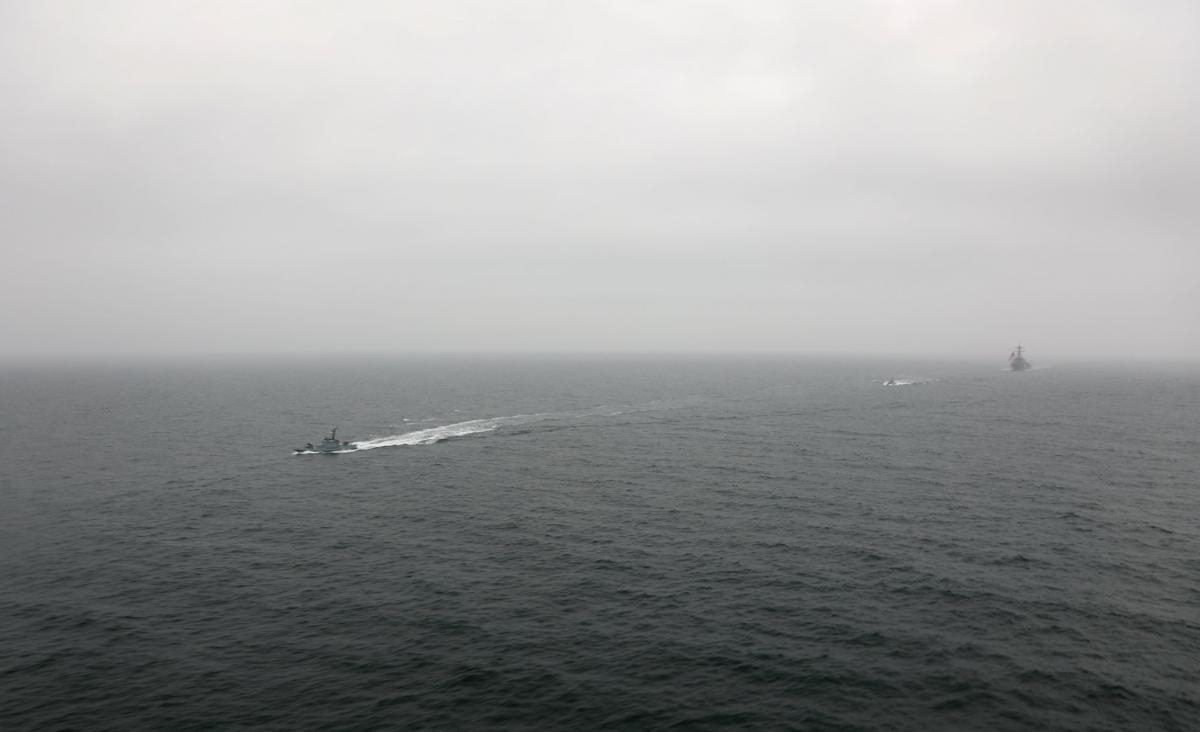 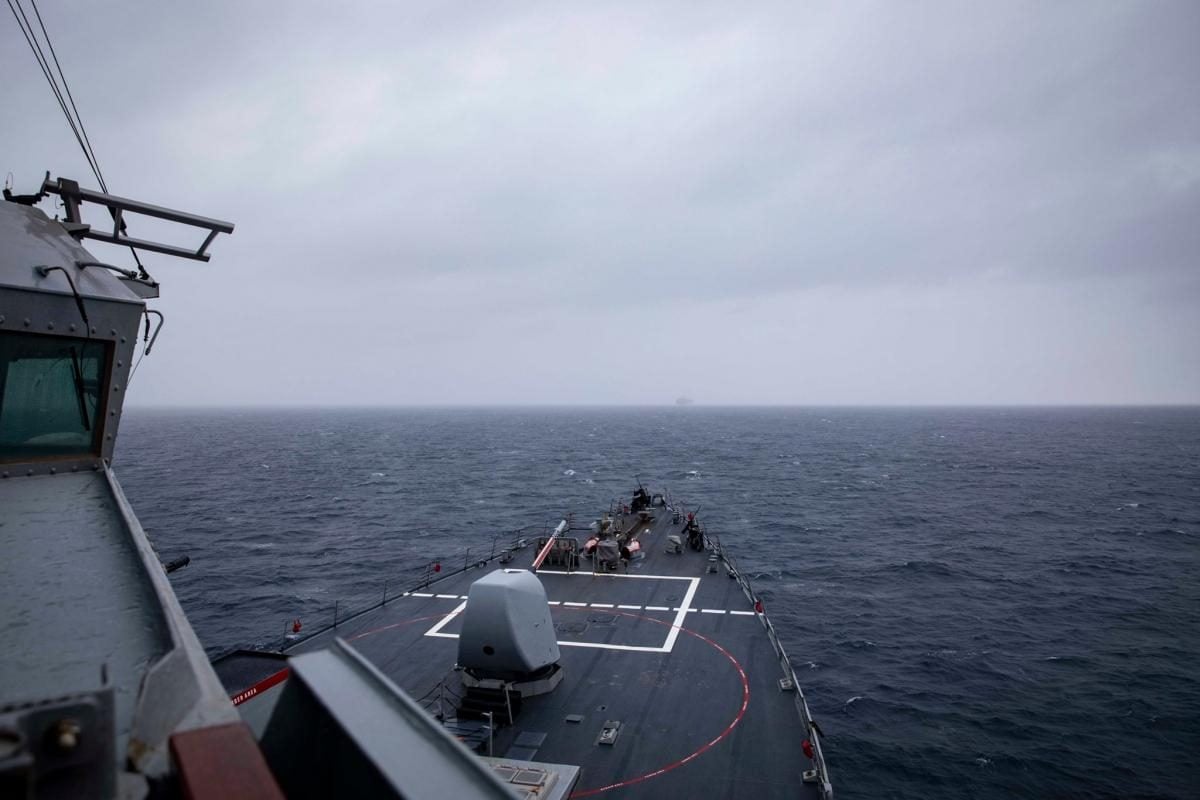 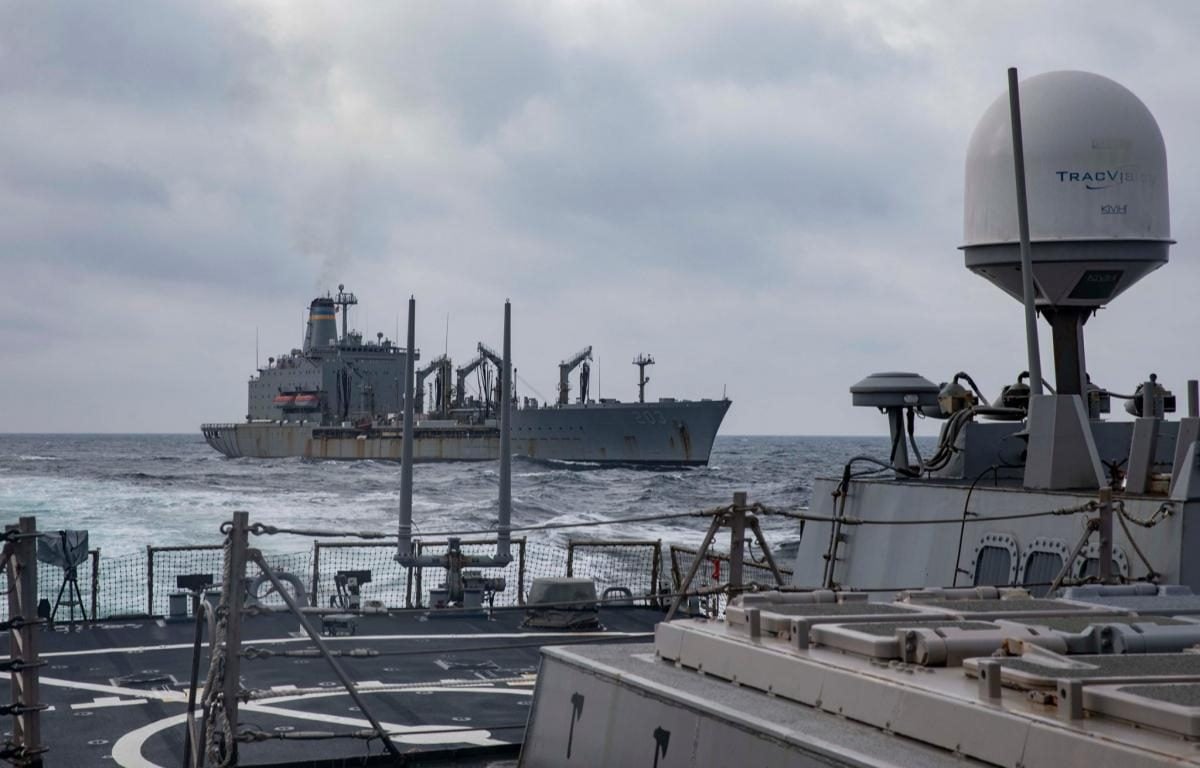 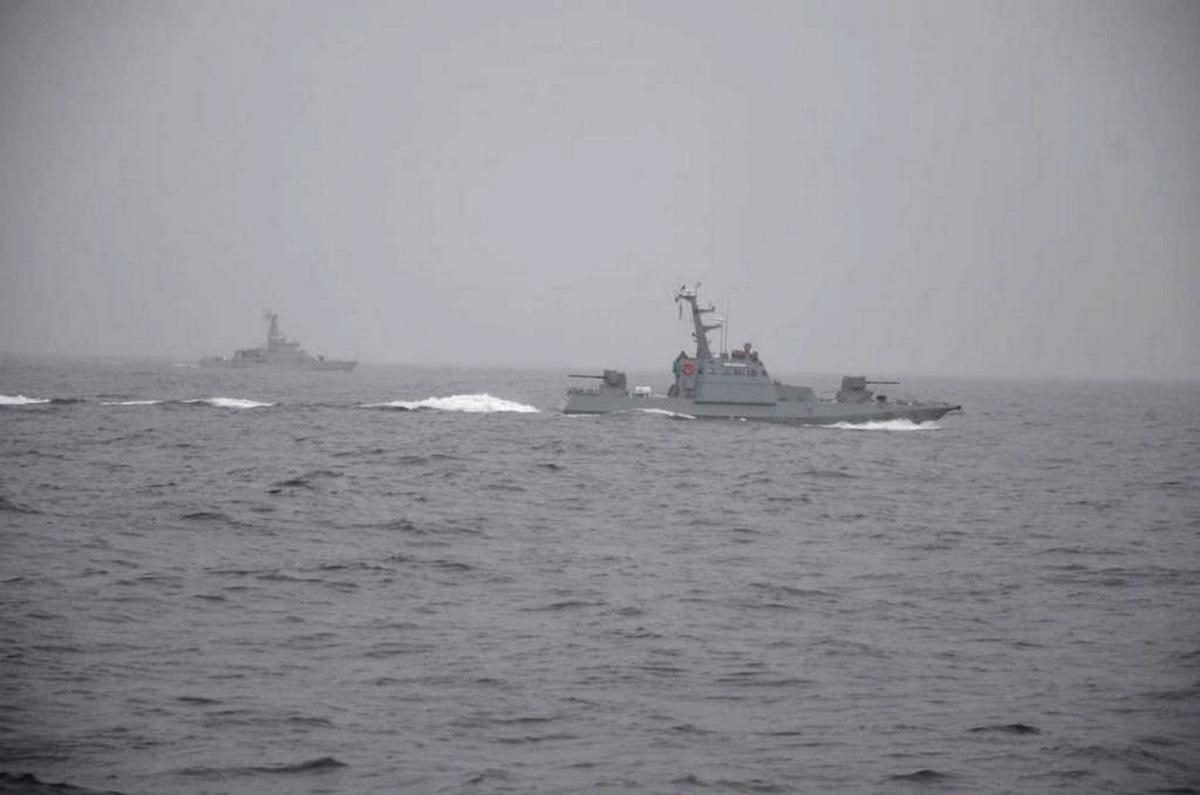 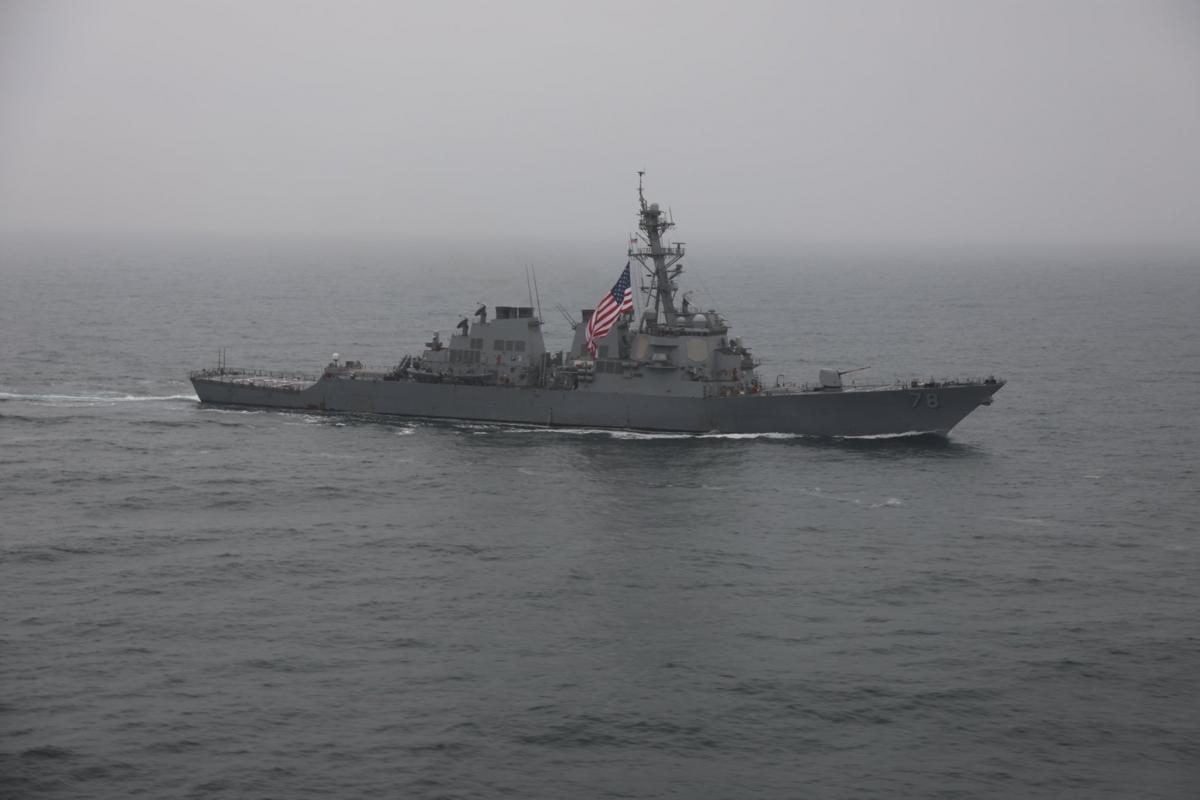 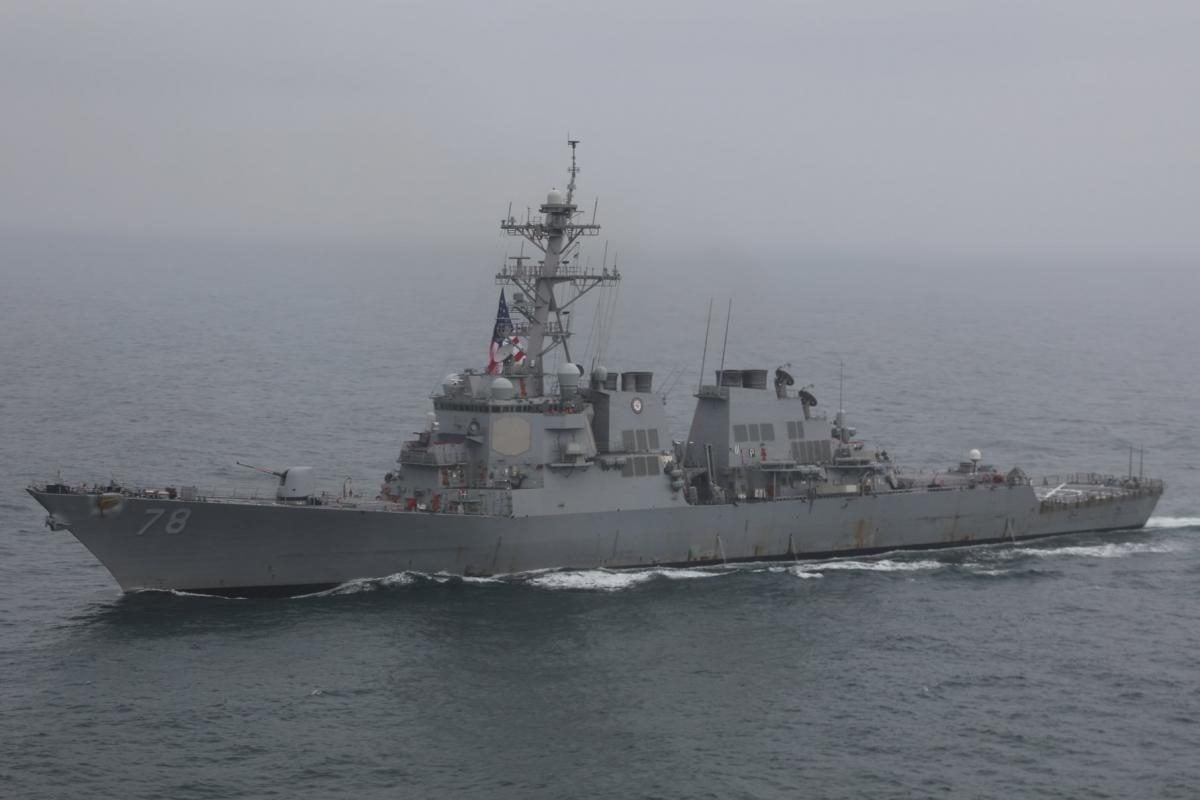 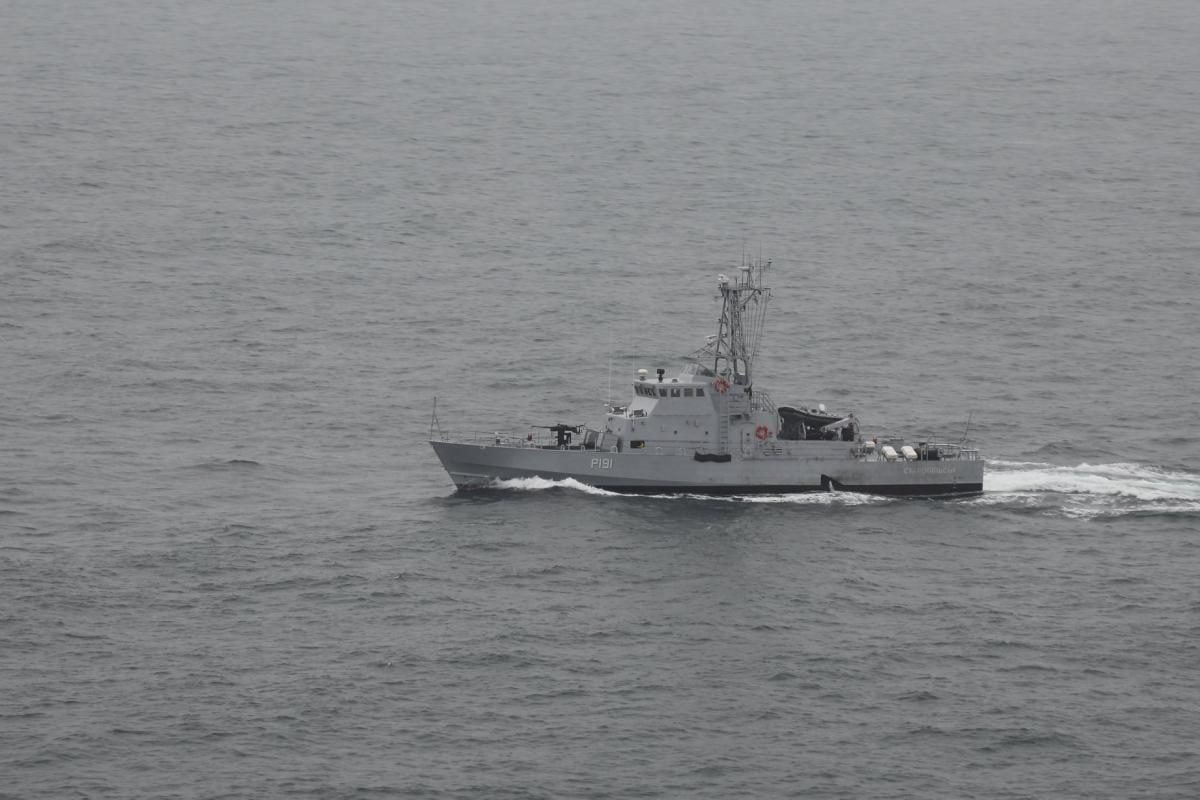 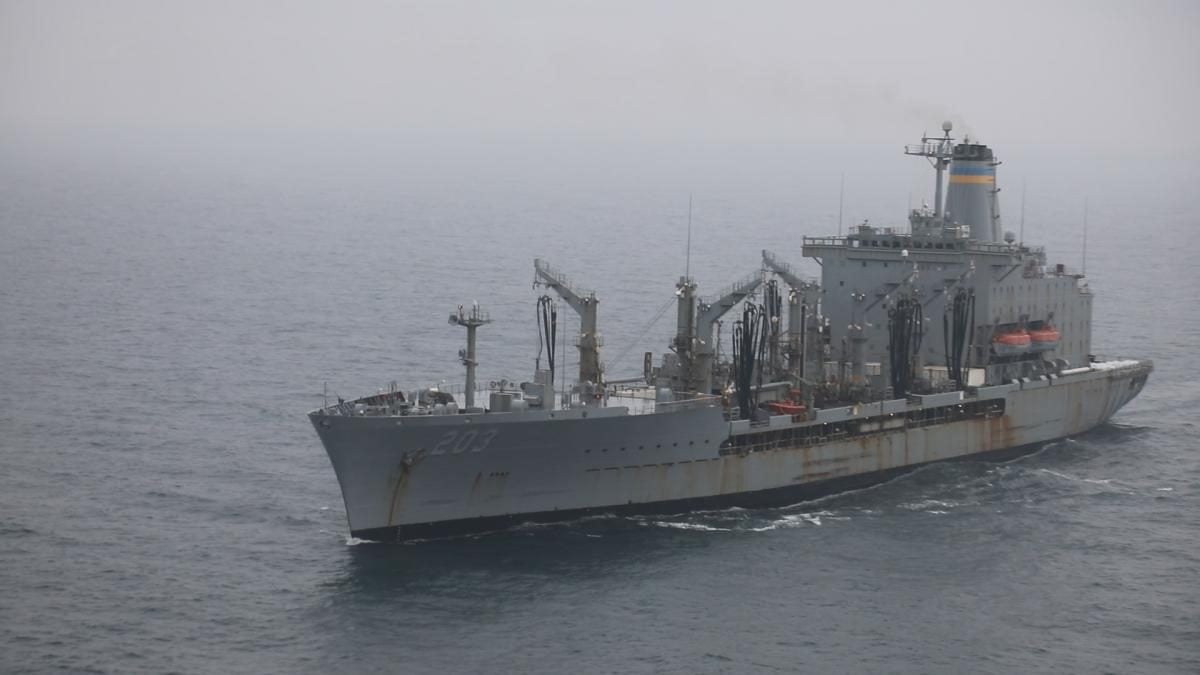 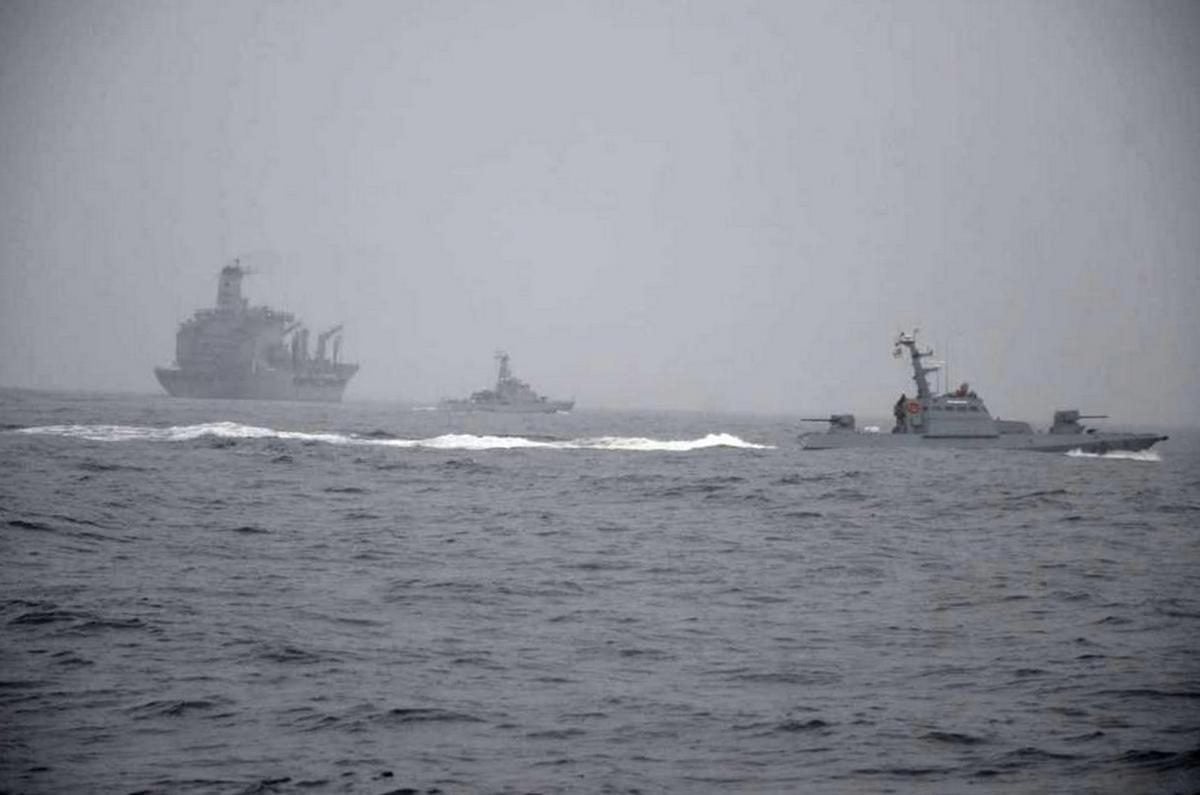