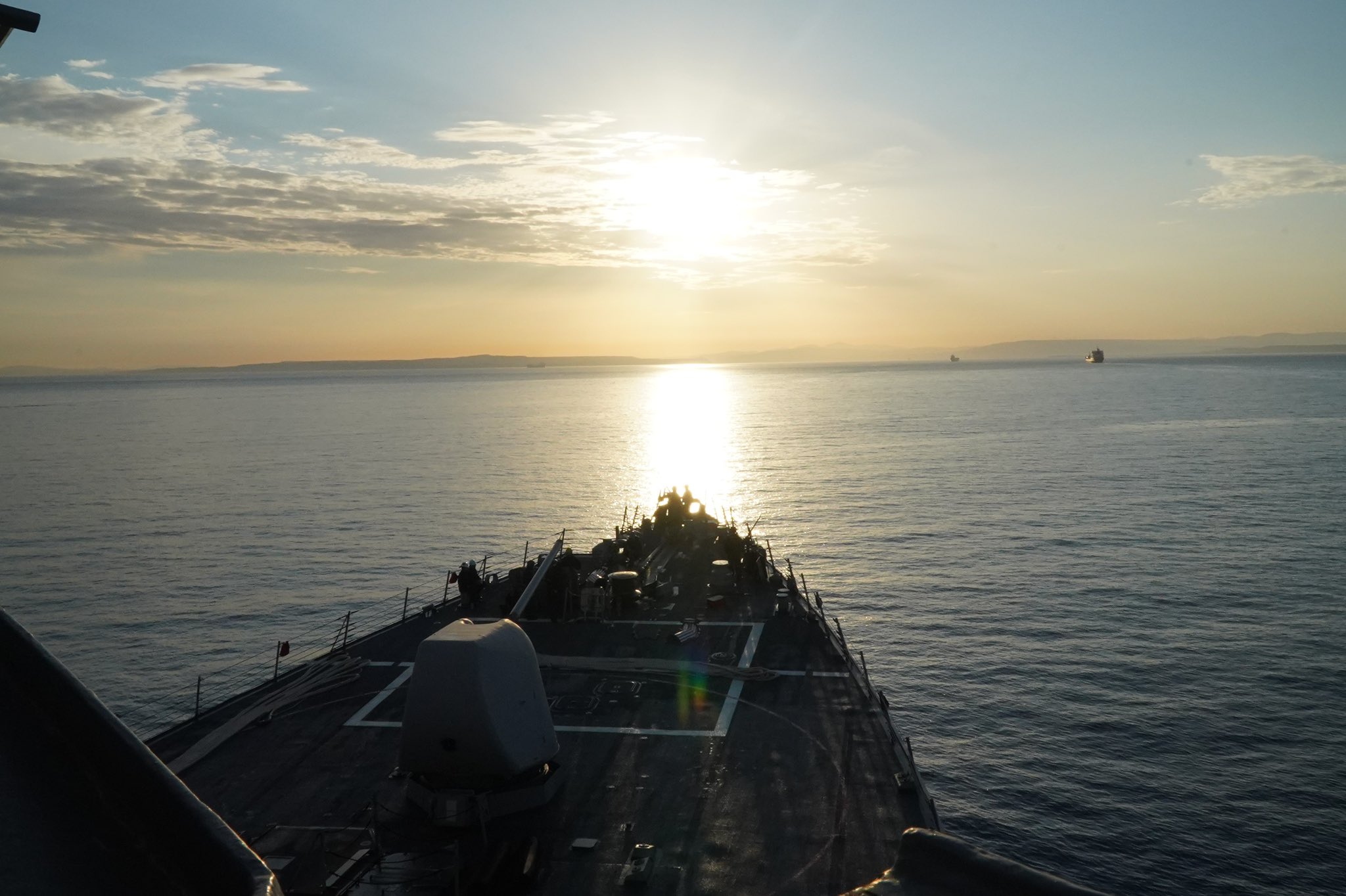 The USS Porter will conduct maritime security operations in the Black Sea region.

"USS Porter began its straits transit into the Black Sea to conduct maritime security operations in the region. U.S. Navy ships and aircraft routinely operate in the BlackSea in support of our NATO Allies & partners!" U.S. Naval Forces Europe-Africa/U.S. 6th Fleet wrote on Twitter on January 28, 2021.

If you see a spelling error on our site, select it and press Ctrl+Enter
Tags:NATOUSANavyBlackSea