UEFA allows football fans back on stands in Ukraine

The news comes as Ukrainian clubs learned their rivals in the Champions League group stage. 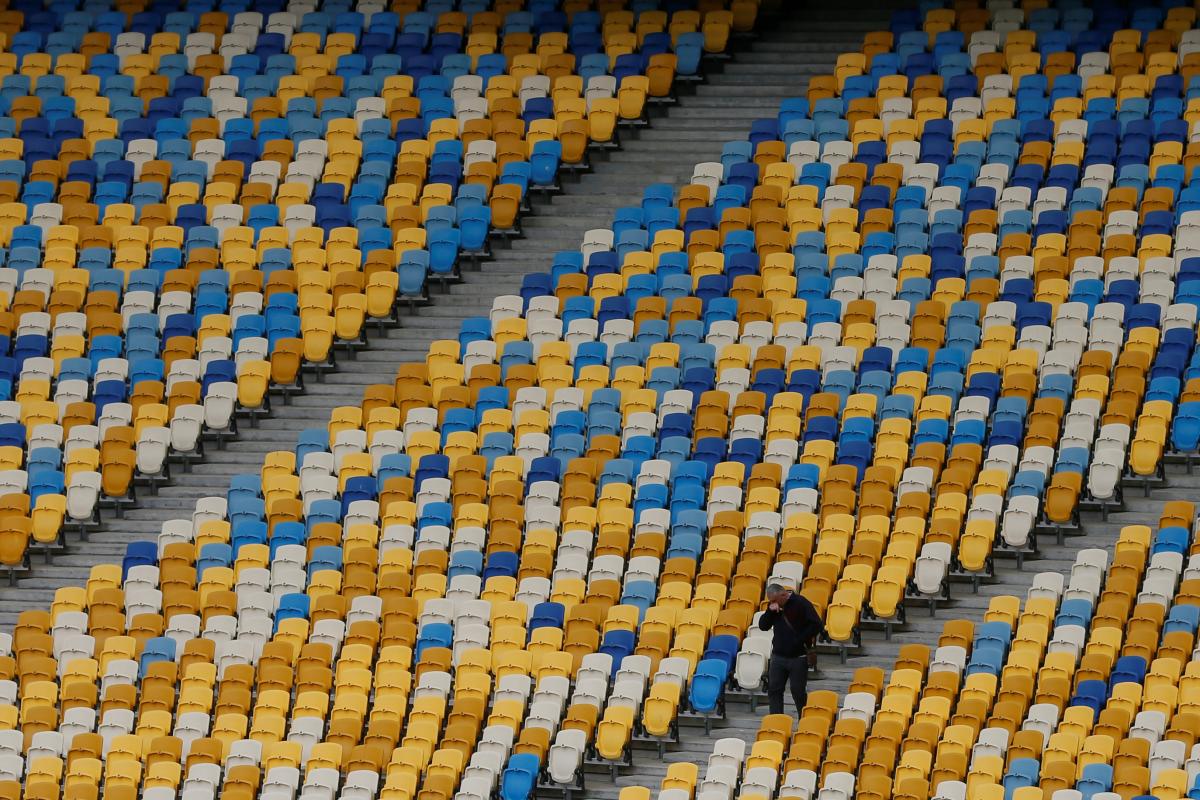 The UEFA Executive Committee has decided to allow international matches to be held in Ukraine with spectators allowed at stadiums.

That's according to the Ukrainian Association of Football President Andriy Pavelko.

For the past months, the national team have been playing their matches with empty stands amid the COVID-19 quarantine restrictions.

The easing moves that the fans will be able to attend the National Team's upcoming matches against Spain and Germany, scheduled to be played at the Olympiyskyi Arena in Kyiv this October.

Another reason to rejoice for Ukrainian football fans is a spectacular draw of this year's Champions League group stage that put Dynamo Kyiv and Shakhtar Donetsk up against top European clubs.

Dynamo will play against Barcelona and Juventus, as well as Hungary's Ferencvaros, led by a former Dynamo striker Andriy Rebrov.

The stands are allowed to be filled up to 30% of the total stadium capacity.

Fans coming back to stands: Background