The Foreign Ministry hopes to start evacuating the Ukrainians in the near future. 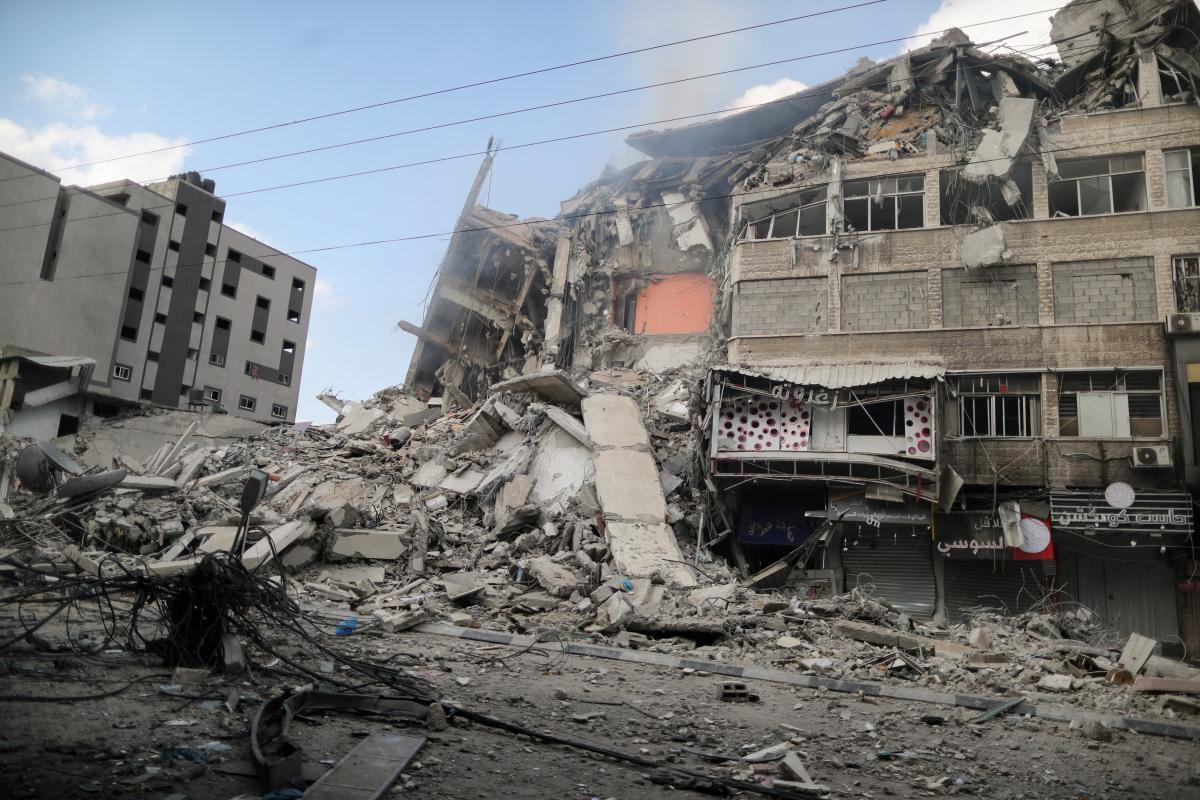 Ukraine's Ministry of Foreign Affairs says that the number of Ukrainians seeking repatriation from the Gaza Strip has increased to about 140 people.

Press Secretary for the Ministry of Foreign Affairs Oleh Nikolenko announced this in a comment to UNIAN.

"On behalf of the President of Ukraine, the Ministry of Foreign Affairs is working out a set of measures for the evacuation of Ukrainians from the Gaza Strip. The beginning of the evacuation has so far been restrained by the continuation of hostilities and the lack of security guarantees for the safe departure of our citizens," he said.

"At the same time, after Israel and Hamas reached a ceasefire agreement ceasefire, we hope to begin the return of Ukrainian citizens from the conflict zone in the near future. Safety will remain a key factor in the future."