Over 100 Ukrainians are seeking their return home. 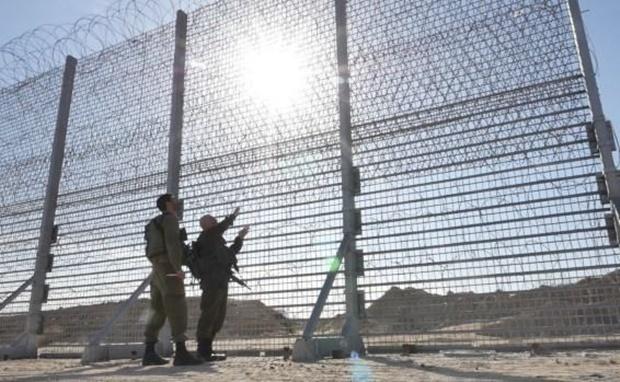 The Ministry of Foreign Affairs (MFA) of Ukraine on May 25 launched an operation to repatriate Ukrainian citizens from the Gaza Strip.

Read alsoAbout 140 Ukrainians seeking repatriation from Gaza StripAccording to the latest data, the Ukrainians have already crossed the border with Egypt. Now they will be bussed to Cairo International Airport.

In the overwhelming majority, those seeking repatriation are women with children. They are mainly wives of Palestinians who have once studied in Ukraine.

They are forced to evacuate by the difficult situation in the Gaza Strip and constant shelling. According to the media, some of them have lost their homes during the hostilities, so they actually have nothing to lose, the news service said.

According to Ukrainian Foreign Minister Dmytro Kuleba, the repatriation of Ukrainians from the Gaza Strip was delayed due to breaking promises to create a "security corridor." However, Ukraine has long been ready to evacuate its citizens and even allocated money from the budget's reserve fund.

It is worth noting about 1,600 Ukrainians live in the Gaza Strip. The majority are women who are married to Palestinians, as well as members of their families.