Police are investigating the incident. 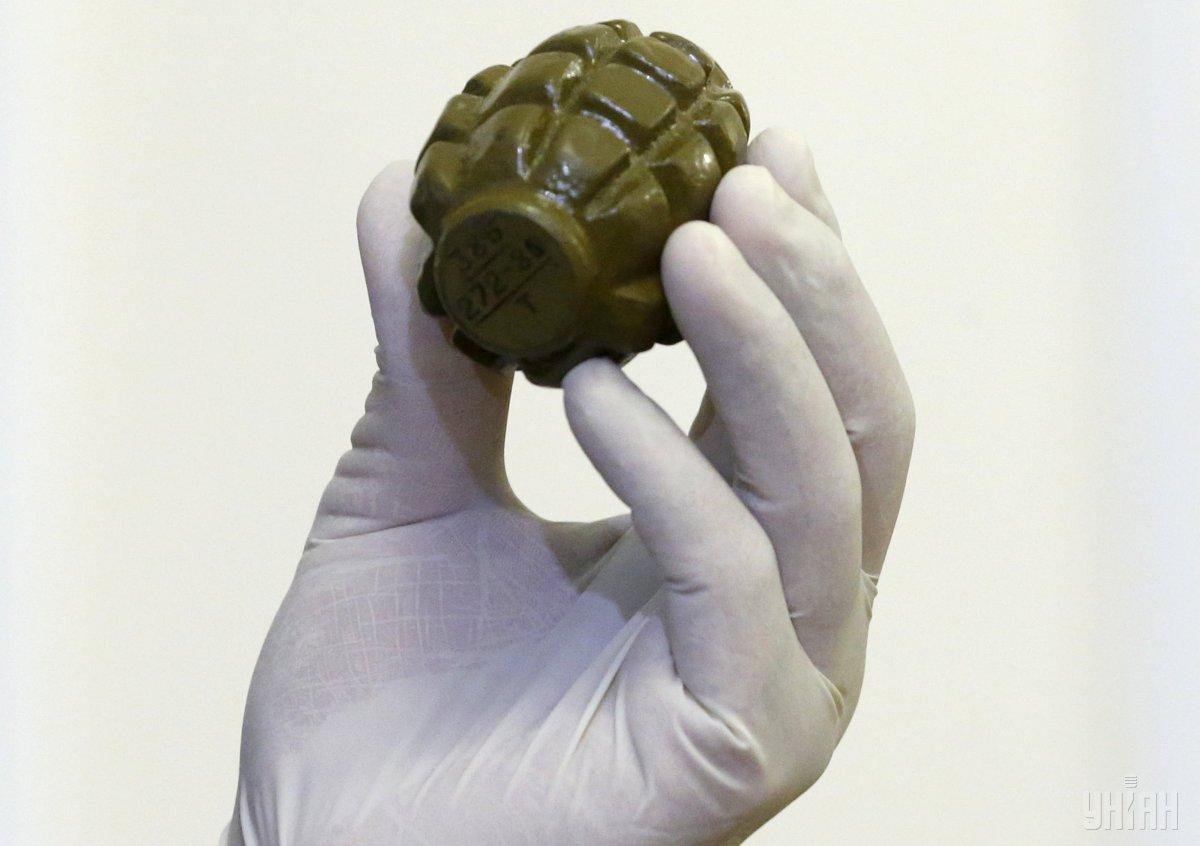 The incident happened in Odesa region / Photo from UNIAN

Five people have been injured in an explosion of a hand grenade in the village of Dachne, Biliayivsky district, Odesa region.

Police are investigating the incident, the press center of Odesa region's police reported.

According to preliminary reports, three residents of the village of Dachne, who are between 23 and 29 years old, brought home several RGD-5 grenades they had reportedly found in a local quarry.

One of the devices exploded when the men were trying to disassemble them.

The men and two women, born in 1994 and 1949, who were next to them in the yard at the time of the explosion, received shrapnel wounds to their limbs. 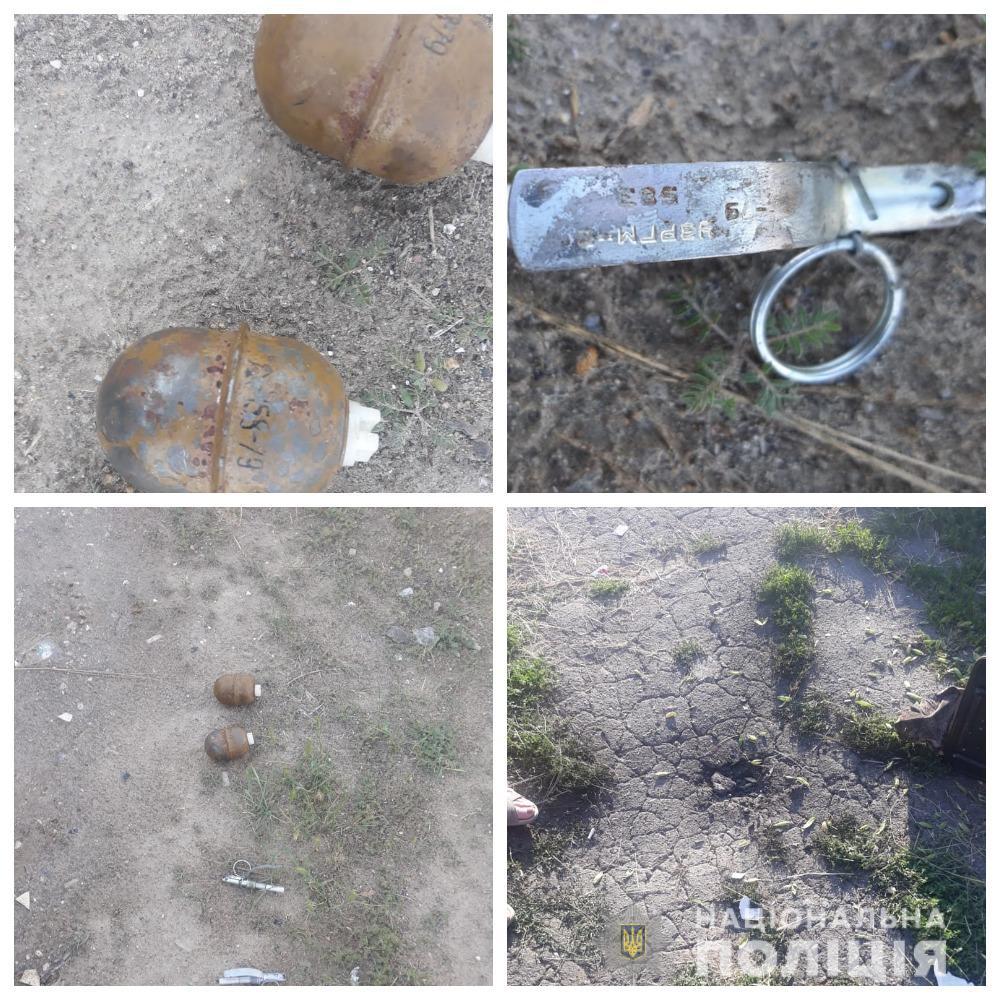 They were provided with medical assistance.

Police officers and explosives experts are working on the scene to establish the circumstances of the incident. Police also seized two more hand grenades.

The case investigated under Article 263 (illegal handling of weapons, ammunition or explosives) of the Criminal Code of Ukraine will be included in the state register of pretrial investigations. 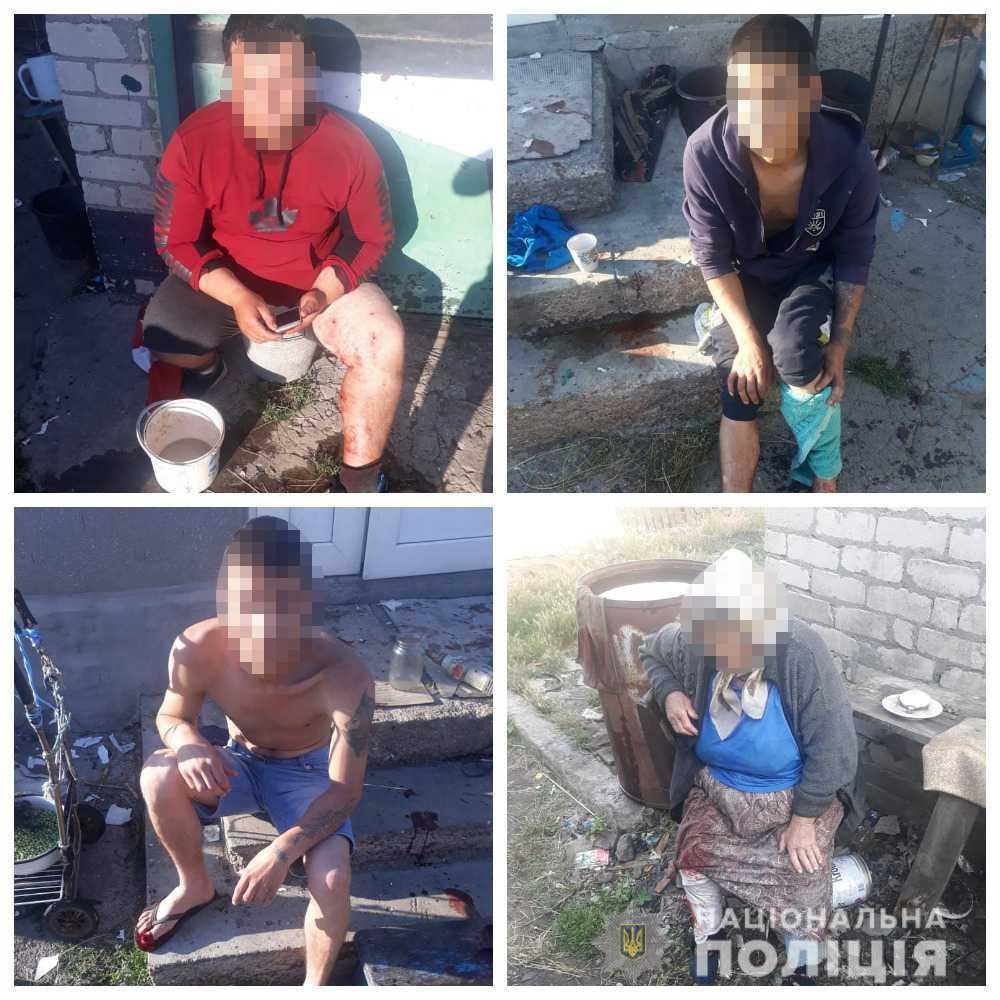 Three men and two women were injured / Photo from the National Police
If you see a spelling error on our site, select it and press Ctrl+Enter
Tags:News of UkraineinvestigationOdesaexplosionpoliceincidentgrenadegrenadeblast