Handziuk case: Suspect Manger to be kept in pretrial detention center until Sept 11

Manger will be kept in a center subordinate to the SBU. 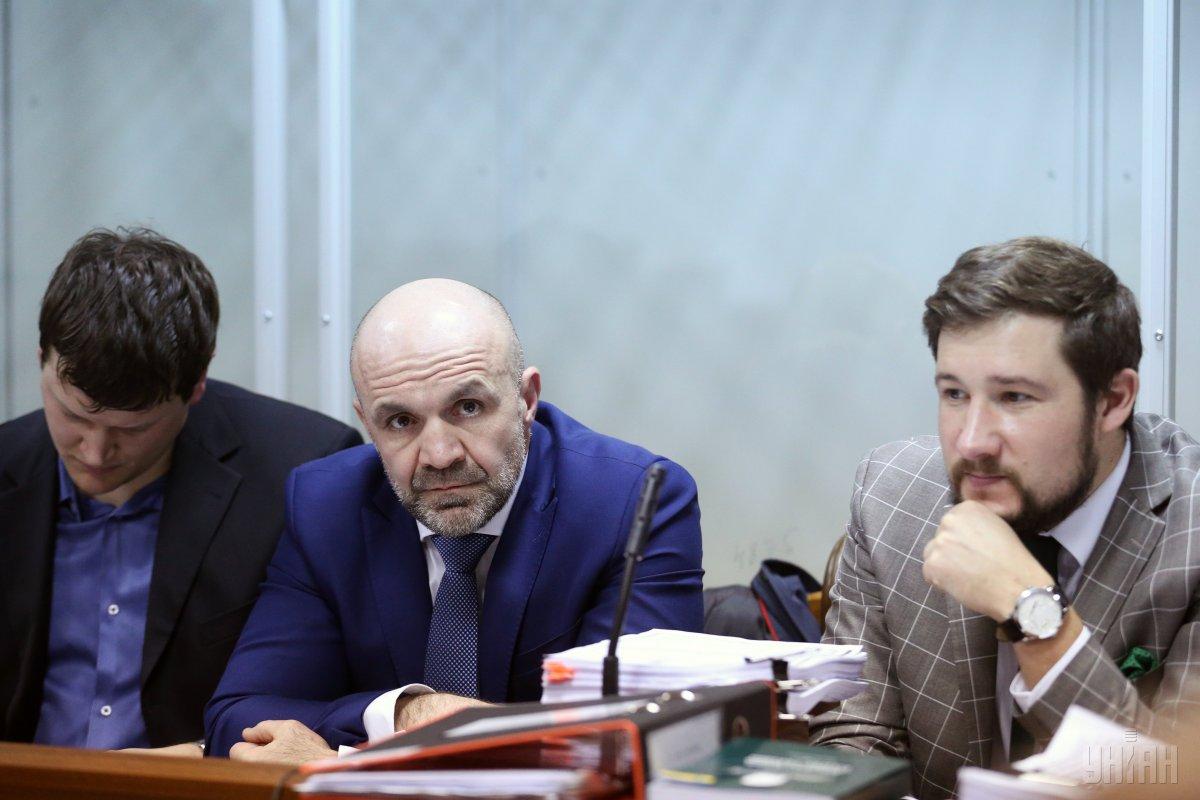 Chairman of Kherson Regional Council Vladyslav Manger, one of the key suspects in a fatal acid attack on Kherson activist Kateryna Handziuk, will be kept in a pretrial detention center until September 11.

Prosecutor Andriy Syniuk said Manger would be kept in a detention center subordinate to the SBU Security Service of Ukraine, according to the Hromadske media outlet.

On July 13, the Court of Appeals dismissed an appeal filed by Manger's lawyers, having upheld the previous ruling on remanding him in custody. They argued the suspicion against their client was unfounded, and the case was falsified.

In turn, the prosecution claims Manger threatened witnesses in the Handziuk case, which justifies the need to change the preventive measure to detention.

Oleksiy Levin, who has a criminal record, as well as Chairman of Kherson Regional Council Vladyslav Manger and Ihor Pavlovsky, who was an assistant to MP Mykola Palamarchuk, are also suspects in the Handziuk murder case. Moreover, public activists believe that former Chairman of Kherson Regional State Administration Andriy Gordeev and former Deputy Chairman of Kherson Regional State Administration Yevhen Ryshchuk were involved in the crime. On January 27, Levin was put into custody in Bulgaria's Burgas for a 40-day term after detention on January 24. On February 22, the court of the city of Burgas (Bulgaria) ruled to extradite Levin to Ukraine. He was extradited on March 16 and Kyiv's Pechersky district court on March 17 ruled to remand him in custody until April 2. On March 25, Kyiv's Shevchenkivsky district court extended the pretrial probe into the Handziuk case until July 29.