The decision is due to gross violations by Kyiv prosecutors in handing the suspicion notice in line with the Criminal Procedure Code. 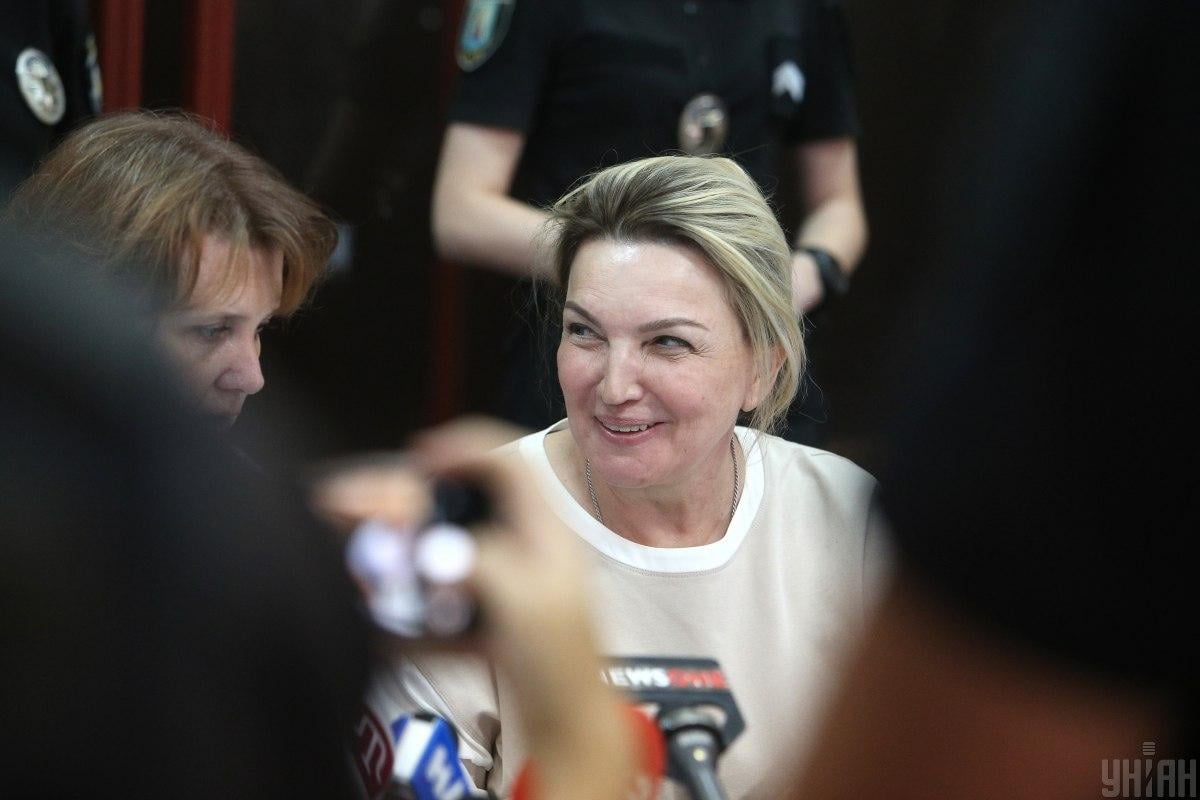 The Appeals Chamber of the Supreme Anti-Corruption Court has repealed the ruling of the lower-instance court to remand in custody ex-Minister of Health Raisa Bohatyriova, the HACC press service reports.

The decision is due to the failure by Kyiv prosecutors to hand the former official the suspicion notice in line with the Criminal Procedure Code.

The HACC has thus satisfied the appeal on the part of the suspect's defense team on the ruling of Pechersk District Court of August 28, 2019, to remand Bohatyriova in custody, while setting bail as an alternative.

The HACC also explained that the Pechersk District Court's judge failed to eliminate the said obvious violations of criminal procedure during the hearing.

Bohatyriova had been on the run since 2014 after she was charged with embezzlement of budget funds in 2012 in the amount of UAH 6.5 billion (US$258.5 million) on medication and equipment procurement.