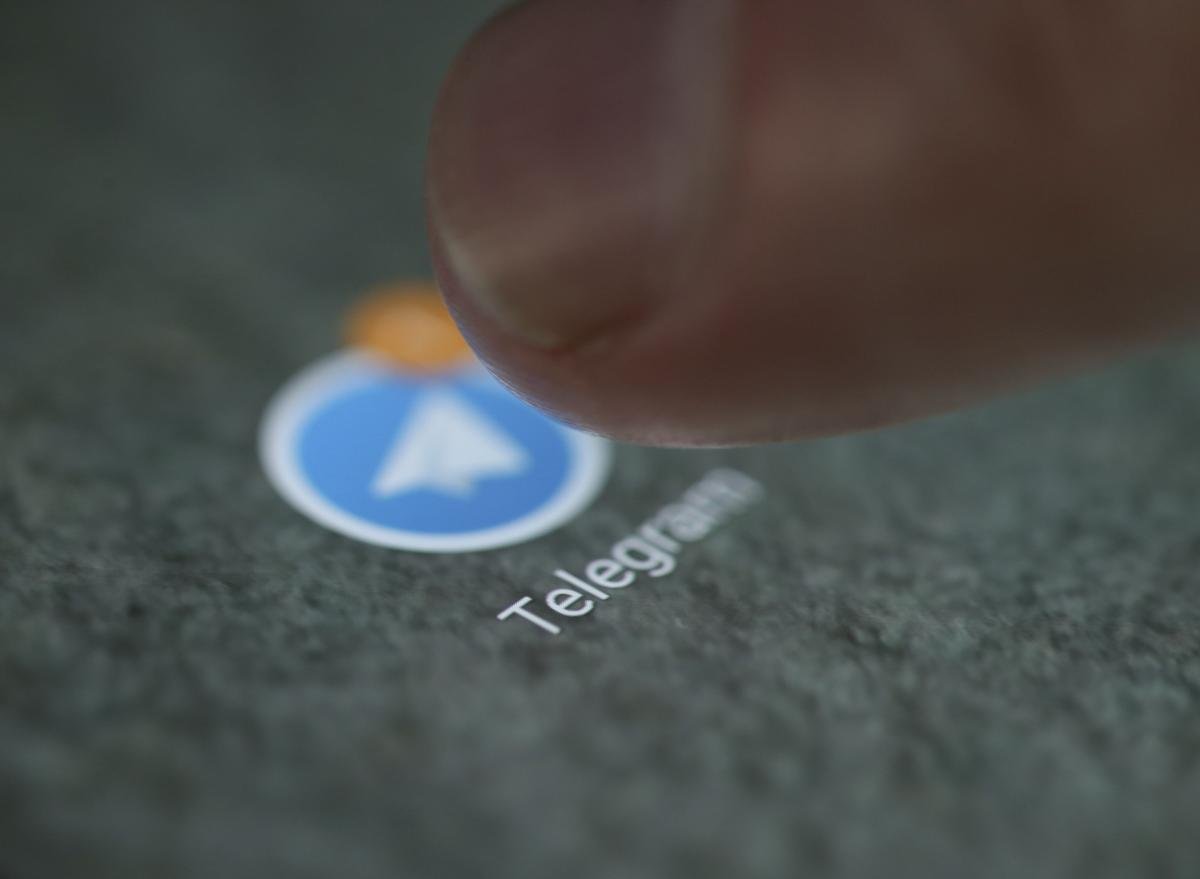 The Kyiv District Court of Kharkiv has ruled to block public access to a number of Telegram channels that the Security Service of Ukraine (SBU) had previously exposed as tools used by Russian assets in their psyops targeting Ukrainian audiences.

That's according to the national communications regulator.

The National Commission has been told to oblige Internet providers to block public access to the said resources.

The decision, which can be appealed, is subject to immediate execution.

Cybersecurity experts with the SBU reported on February 1 they had exposed a massive Russian intelligence network that was engaged in a subversive activity supervised by Russian special services.

The assets hired by the Russian GRU ran a number of anonymous Telegram channels, which have gained prominence on the regional and national scales, the SBU reports.

The SBU press service says the aggressor state's intelligence has engaged Ukrainian citizens in setting up and running a number of Telegram channels reporting on politics and spinning the alleged insights and leaks from top offices.

The investigation says the asset network was set up by the so-called 85th Main Center of the Special Service at the Main Directorate of the General Staff of the Russian Armed Forces of the Russian Federation (or at what's commonly known as the GRU). It had employed residents of Kharkiv and Odesa, activists of the so-called "Russian spring".